You love your favorite childhood shows right? Well let us tell you tiny details about them that will change the way you see them forever.

The Simpsons – As You Grow Older, The Adults Become More Relatable 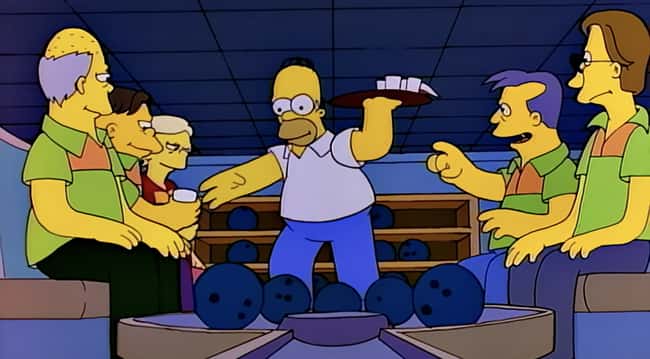 Just take Homer as an example. The guy did have a job. And he loved it. Homer Simpson used to work in a bowling alley and was having the time of his life there. But when he started a family, he needed a higher paying job. He was miserable but at least he put food on the table. Homer started whining, more arrogant, and extremely vulnerable and insecure. Ring a bell? Yeah that’s your life. 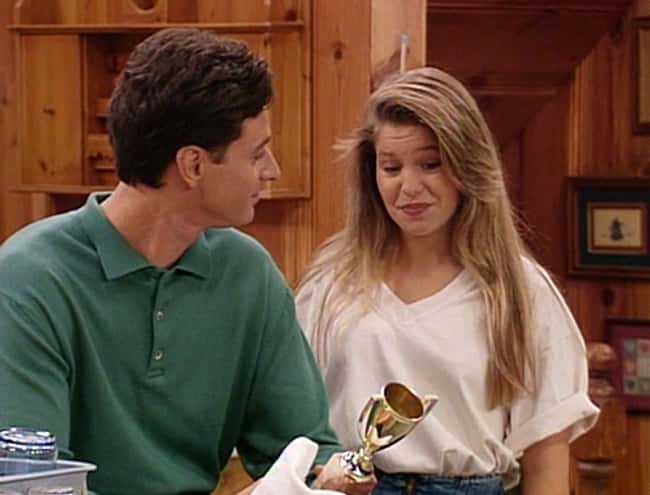 Full House is one of the most watched shows from the Eighties. It is an absolute colt classic. But there’s a detail about Danny Tanner that the show failed to bring to the table. Danny Tanner celebrated his 30th birthday when DJ was just 11. That meant Danny had DJ when he was just 19!!

Sister, Sister – Tamera Was The Main Character, Not Tia 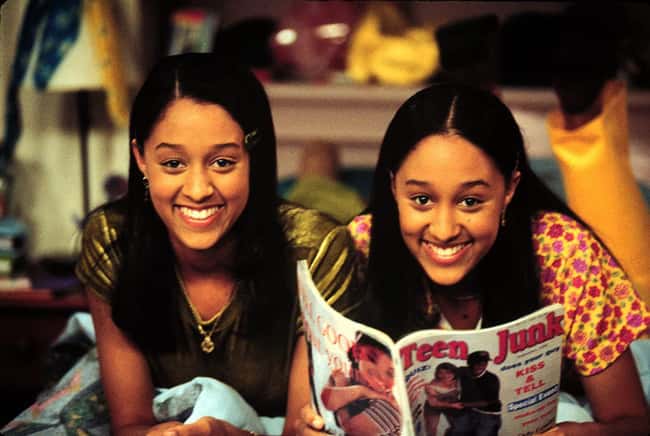 Despite the show being about both, Tamera gets so much screen time when you think about it. The show explores her origin stories and gives her so many relatable character flaws. On the other hand, Tia’s past life before she came into the show is seldom explored. Tia feels like just a secondary character in a show about both the sisters. 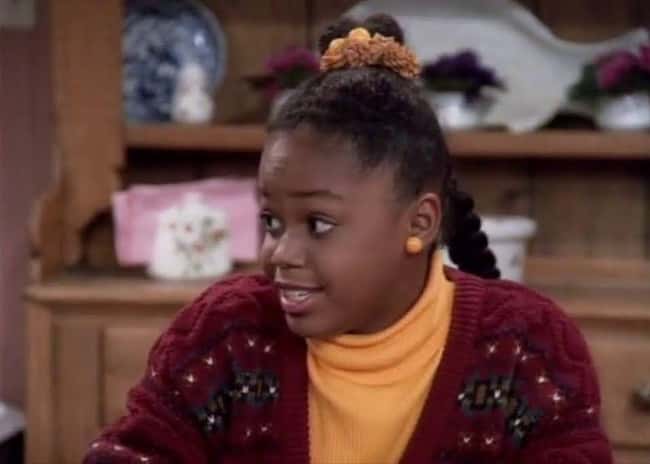 In Family Matters, Judy Winslow, the second daughter of the Winslows went into her room on the upper floor at the end of season 4. She was nowhere to be found in further seasons. It’s like she never existed. Did something happen to her? because the show never cared to give us closure. 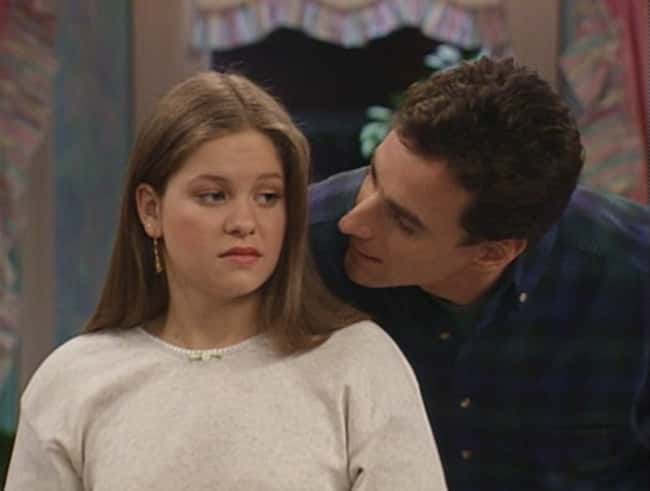 DJ was not a ray of sunshine but she was an overall well-behaved kid. Danny on the other hand was too strict on her at times. There was an instance where Danny pulled his daughter off of a boy for just an innocent hug. Look we get it Danny. You want your daughter to be safe. But that’s kind of not right what you kept on doing in the show. 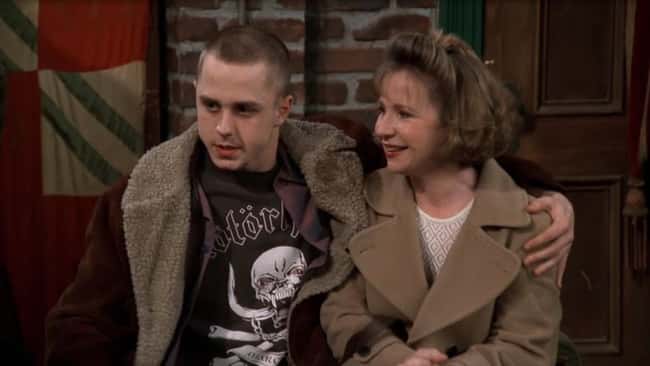 When Frank announced her relationship with Alice, everyone took into account the age gap. But no one seemed to remember that the timeline of events meant Frank was sleeping with Alice, who at the time was his teacher. that’s just messed up and a dozen felonies in one damn basket.

Friends – Ross Was Very, Very Wrong When He Lied About His Annulment 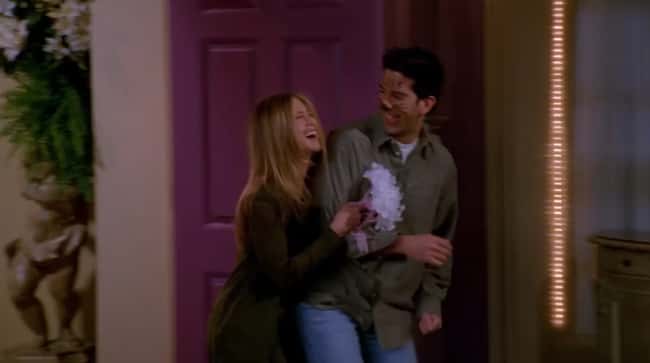 There’s no way he gets top get away with lying to Rachel about the annulment with that petty “Three Failed Marriages” argument. That was stupid, wrong, and downright illegal on so many levels.

SpongeBob SquarePants – SpongeBob and Mr. Krab Were Literally Trying To Cover Up Murder 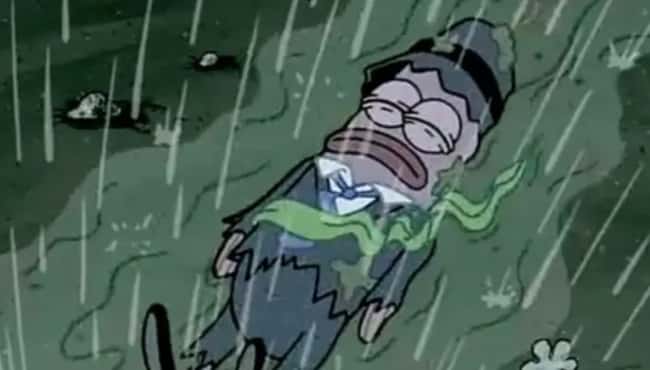 When a health inspector coming to examine Mr. Krabs’ restaurant business suddenly went stiff, SpongeBob and Mr. Krabs tried to hide his body. A children’s animated show talking about murder and how to get away with it – the Nineties sure were a weird time to be a kid. 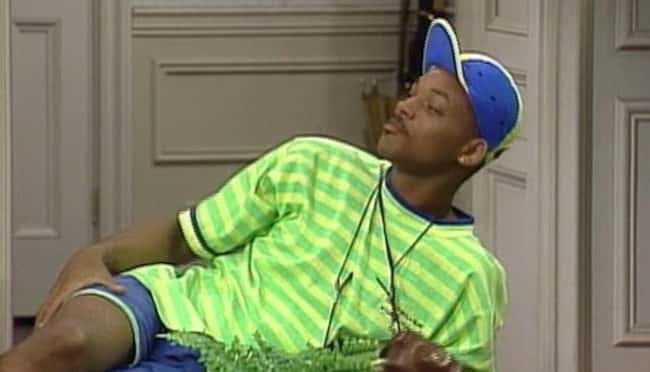 Will was sent to Bel-Air by his mother so that he would straighten out and figure out what to do with his life. By the time the show ended, Will was nowhere near acting like an adult. The Fresh Prince project failed miserably.