10. Assassin In The City Light By Raku Jungly: 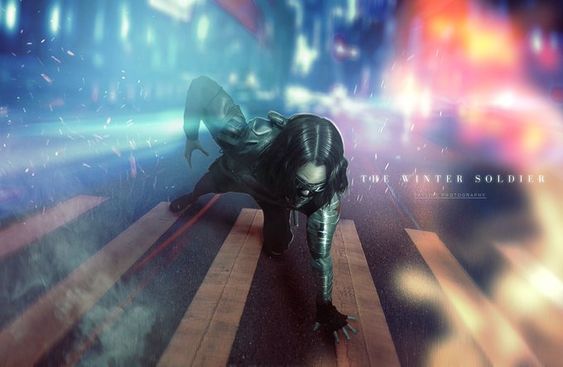 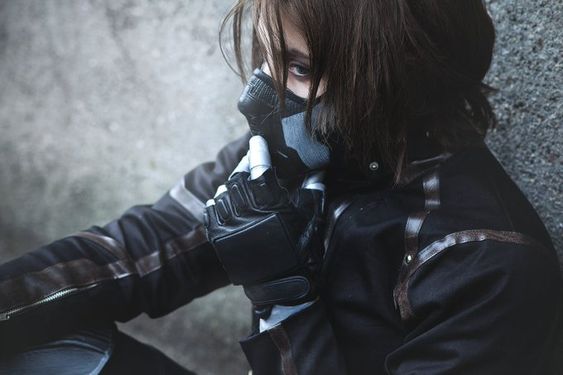 8. The Shield In Snow By carmacosplay: 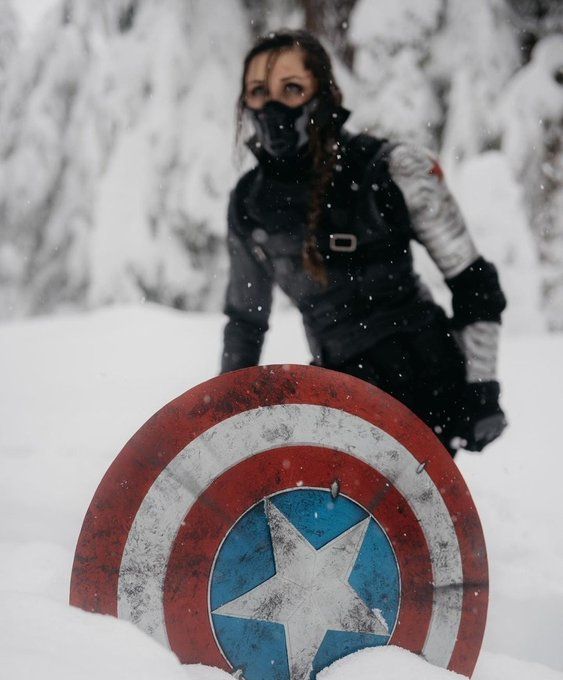 7. Borrowing An Arm By JTDenizens: 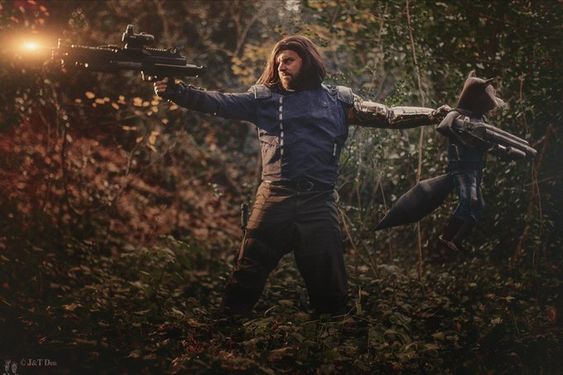 6. The Dynamic Duo By heavencatreally: 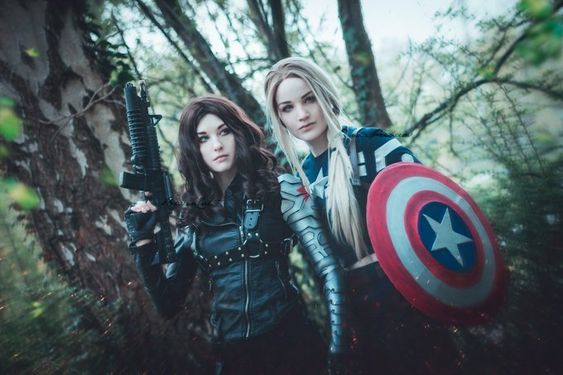 5. A Unique Approach By Auri: 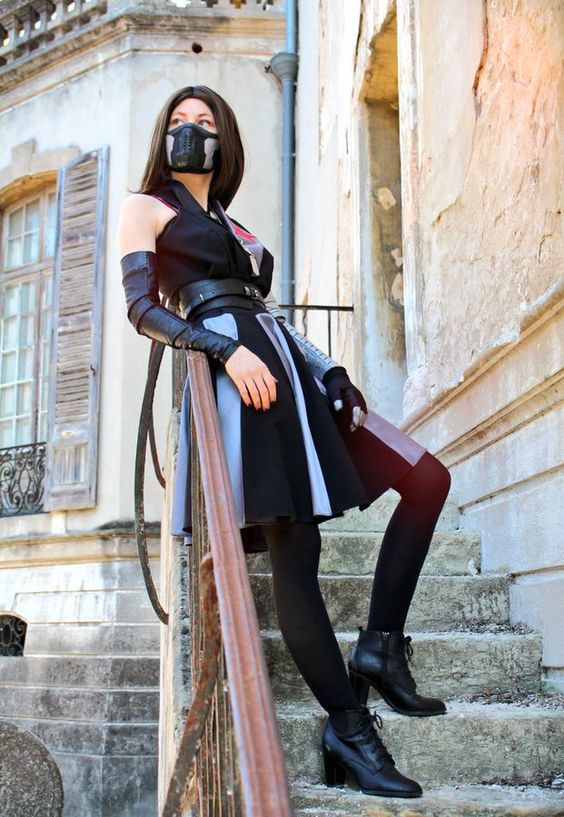 4. Fighting For The Shield By supernautcsply: 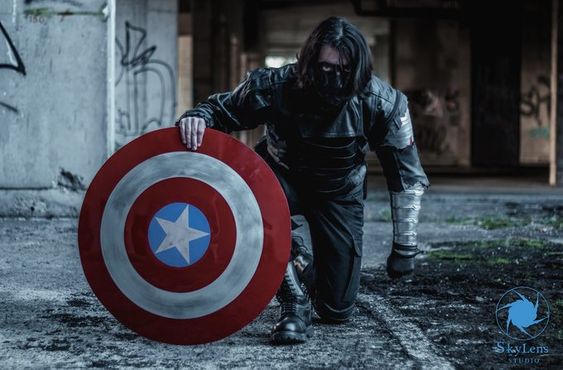 3. A WWII Sergeant By JusZCosplay: 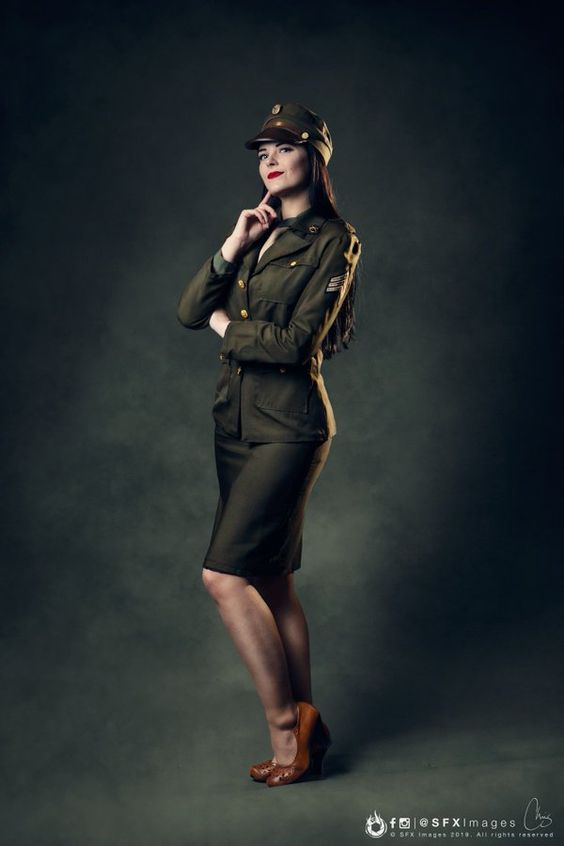 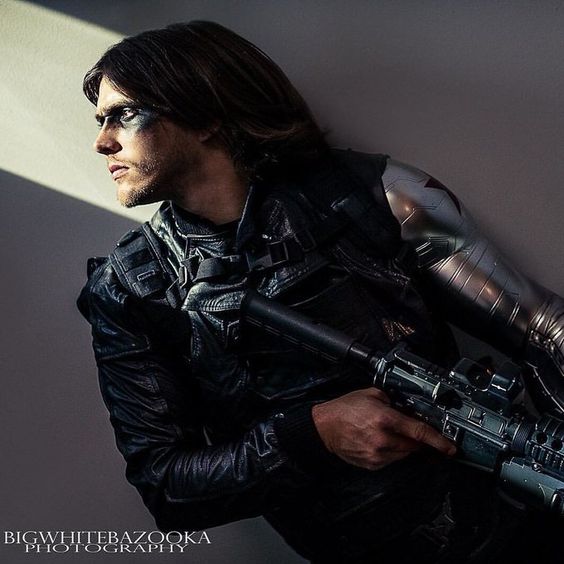 1. Going Till The End By OKatrinaFox: 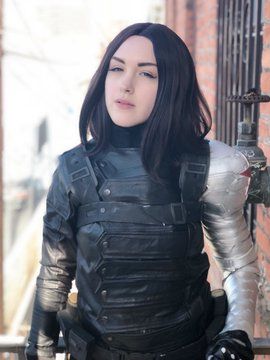 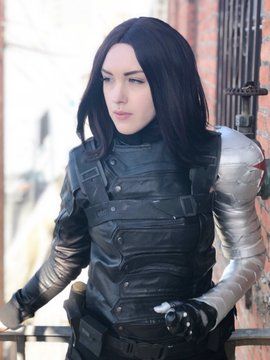 So yes, these are the 10 Of The Best Winter Soldier Cosplays. What amazing cosplayers these are. I loved the way they came out to be. Bucky’s popularity is immense and primarily because of Sebastian Stan playing the character. Do you agree with me? Which among these is your gender-bent Marvel villain cosplay? Which, according to you, people among these 8 are the hottest? Do let us know in the comment section down below. Until then, keep on reading Animated Times, your one-stop destination, on getting a closer look into the entertainment industry, upcoming movies, and TV Series or celebrity gossips, and much more stuff; we have got you all covered. So continue reading animated times, guys, for more.