When our favorite celebrities aren’t on stage or television, we don’t always know what they’re like as people. That’s why it’s so great to read stories about celebrities being really cool and polite in real life. Isn’t it great to discover that highly renowned individuals are also down-to-earth, kind, and enjoyable to be around? It’s usually exciting to meet an actor, musician, or other celebrity you’ve admired for years. It makes all the difference in the world when they’re pleasant, nice, and normal. As a result, we at Animated Times have hand-picked the top ten stories of ordinary people meeting celebrities and seeing incredible things! These experiences are beyond their expectations! 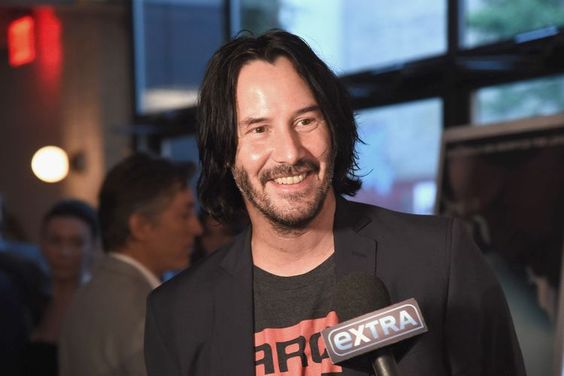 I recall seeing him a long time ago when strolling around New York as a young, probably quite irritating pre-teen. “Yo, Neo!” I exclaimed. Then I exaggeratedly imitated the bullet dodge action from The Matrix. He returned my gaze, chuckled, and made the identical acknowledgement motion. It’s a fantastic recollection because anyone would have been right in being irritated and dismissing this foolish child, but instead, he was a good sport and entertained me. It’s something I’ll never forget. –Mr. Mandu 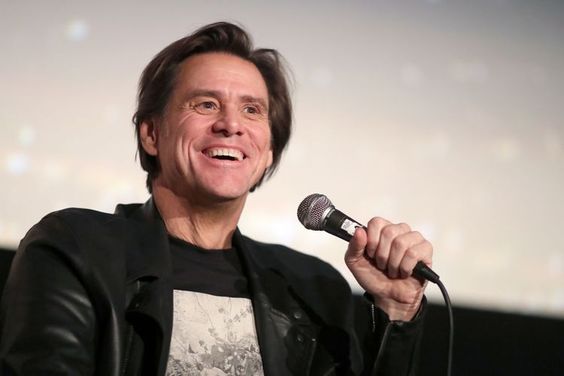 After my car ran out of petrol in Bel Aire, Jim Carrey offered me a lift to the gas station. I told him I was a great Ace Ventura fan and that I could imitate his movie laugh. Then we both laughed as we looked out the window. He refilled my petrol tank and took me back to my car. One of the most memorable experiences of my life. –Granadafan 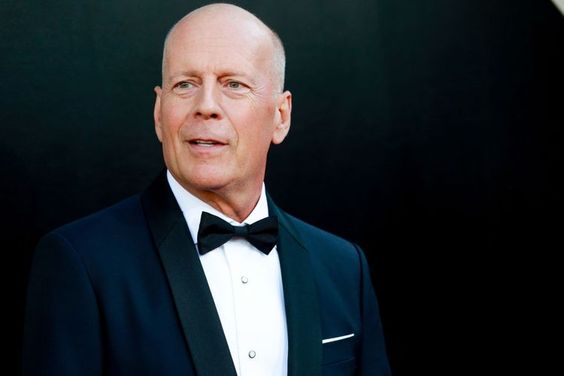 According to Bruce Willis, I have “some pretty great Spiderman talents.” I was in Walmart, and I wanted something on the top shelf and near the back. I was just 5 feet tall at the time (I’m now a little taller). As a result, I climbed up the shelf and over to the side to obtain the food item I needed. When I got down, I spotted a man staring at me and realized it was Bruce Willis. He also complimented me on my shelf climbing. –Cardboardkittens 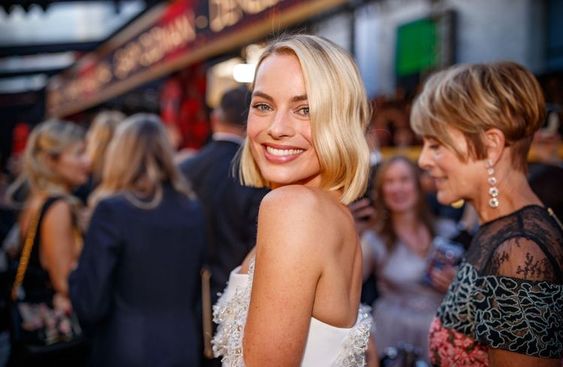 Margot Robbie is an actress. I work at a restaurant in NYC, and the first time I served her, I treated her like a regular person, without recognizing her celebrity or anything, despite the fact that she is definitely my number one crush of all time. To be honest, I was terrified of even talking to her. She and her boyfriend were EXTREMELY friendly, and we chit-chatted about the rangers for a while. She paid the bill, left a very substantial tip, and told me I had provided an exceptional dining experience, asking if they might speak with my manager. One of the most significant compliments I’ve ever received. They return frequently, and I almost consider us friends now since we are on a first-name basis. –j_rod9 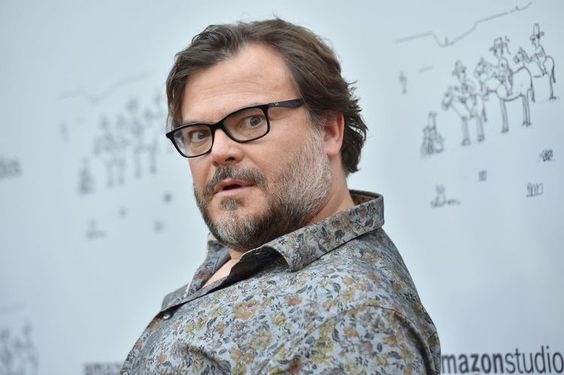 Jack Black is an amazing actor. We saw him walking down a street in Los Angeles. “I swear that’s Jack Black!” exclaimed my daughter. We were sceptical, then she screamed (he was about 10 yards away) “hey, are you Jack Black?” He comes to a halt, looks around, and says, “I am.” Then he went back over to our group, took a photo with my kids, talked about Judas Priest with my husband (who was wearing their newest tour shirt), and signed autographs. I was with a group of six tweens/teens, and he engaged in conversation with each of them. That is very great. –jbarinsd 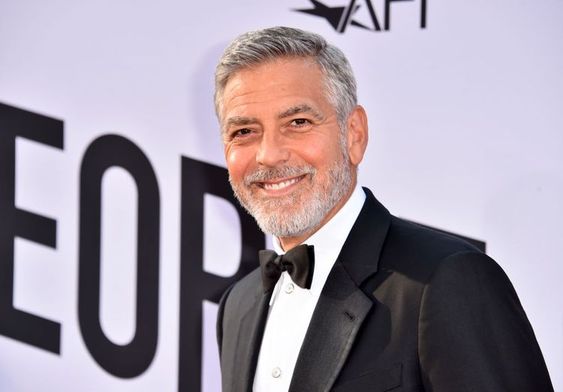 I met George Clooney and Ryan Gosling “on set” at my college while they were filming Ides of March. I wasn’t paying attention and somehow blended in with the folks while on my phone, ending up in the lunch area with them because it was a building I frequently passed through. I’m not sure how no one stopped me before I got there, but I spotted this food and, being the poor college guy that I was, decided to attempt to take some food from whatever this event was. (Usually, activities in that area don’t mind if you bring food because they’re trying to attract people.) So I’m heading out the door, past the tables, and it’s like boom. Clooney was casually conversing at the table, and I was like, “holy sh*t, George Clooney!” He was like, “holy sh*t, that’s me!” and shook my hand. We talked for a while, then he called security over to take me out lol. I made sure they just walked me out, and they were completely classy the entire time. I guess the backpack hinted that I wasn’t supposed to be there; I’m just grateful I wasn’t penalized. –soulsoda 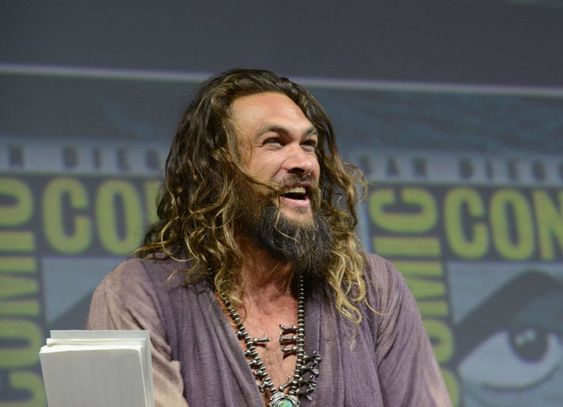 Last year, I met Jason Momoa at a comic convention. There was a huge queue for an autograph, and when I eventually went up, I handed him a copy of issue # 1 of the New 52 Aquaman, and he was delighted that someone had asked him to sign anything other than Game of Thrones, so we spoke about the upcoming Justice League movies for a few minutes before I was hustled out. He didn’t make me pay for the signature in the end, because I was the first Aquaman fan to obtain one from him. –vagdestroyer97 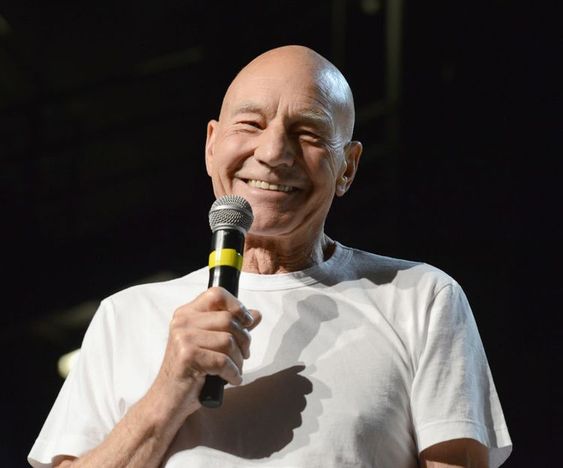 Patrick Stewart is a British actor. When I was feeding squirrels in Stanley Park in June 1991, I ran across him. He looked interested, so I offered him some food and demonstrated how to summon them. He is exactly as pleasant in person as you would imagine.  –NZT-48Rules.

2. Robin Williams (When He Was Alive): 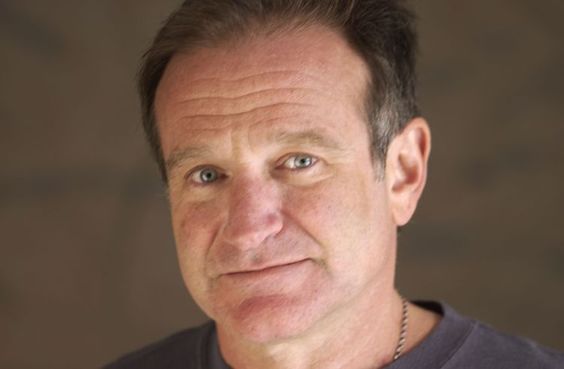 Back in 1988, I was jogging at the San Francisco Marina. I believe it was, and I noticed Robin Williams sitting in the back of his vehicle, just chillin’. “How are you doing, Mr. Williams?” I inquired. “I’m doing well. Are you fleeing from the cops?” he replied. I chuckled and stopped for about 5 minutes to talk with him. He was really charming. It’s a wonderful memory. When I found out that my dad had died, I burst into tears. –Cyberrico. 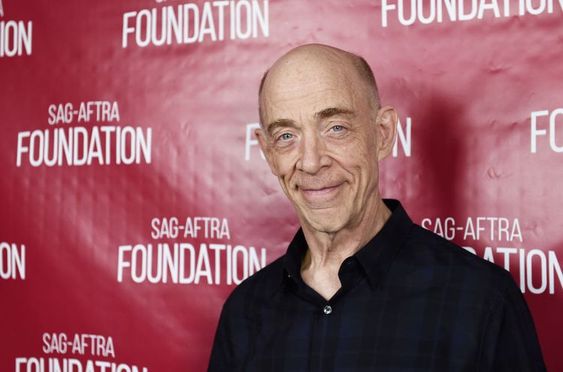 At Laguardia, I peed close to JK Simmons. He hadn’t yet won an Oscar, but he was well-known. I didn’t want to annoy him when his wang was out, so I told him how much I like Spider-Man at the sink. He said with a smile, “Hello there! I’m the same way!” – halfmystified.

So there you have it: 10 of the most fascinating celebrity encounter stories ever. Well, I’m confident that after reading through the list, you’ll fall even more in love with these stars and become lifelong admirers. Which one of these celebrity encounters is your favorite? Please leave your views in the section below. Until then, keep reading Animated Times for a more in-depth look at the entertainment industry, upcoming movies and TV series, celebrity news, and much more. We’ve got your back. Guys, keep reading about exciting times for more information.