“In the vastness of space and the immensity of time, it is my joy to share a planet and an epoch with Annie.” ― Carl Sagan.

Marvel Comics has highlighted the cosmic beings for quite a long time. During that time, a couple of entities have demonstrated to be the most impressive of all. The infinite corner of the MCU keeps on growing with the upcoming Secret Invasion series and other huge movies and tv shows. It’s been a foundation of the Marvel Universe in the comic books since practically the earliest reference point. Many of the most potent cosmic characters in Marvel Comics will probably show up in the Marvel Cinematic Universe soon. Glancing back at the comics, it’s enjoyable to see where the most remarkable Marvel cosmic figures stack up. Some of them are self-evident, while others not really. The contrasts between many are slight. However, every one of them has immense power and capacity that can, in a real sense, obliterate universes and sometimes, even universes. So for fans to know more about these cosmic beings from the Marvel Comic Book pages, we have compiled a list and have ranked 10 of them according to their power. 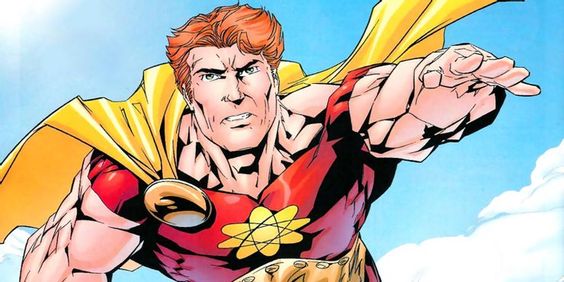 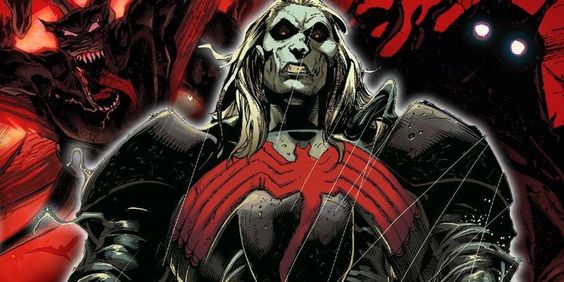 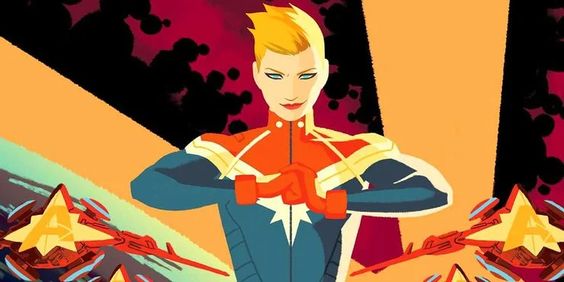 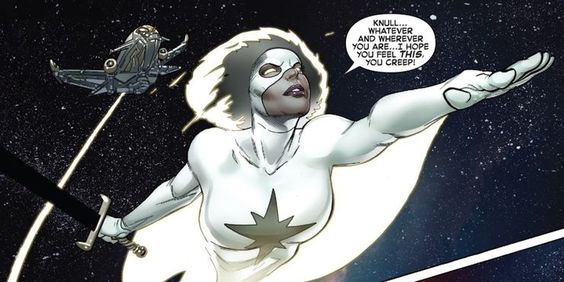 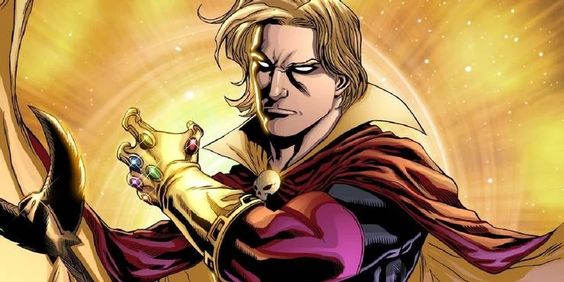 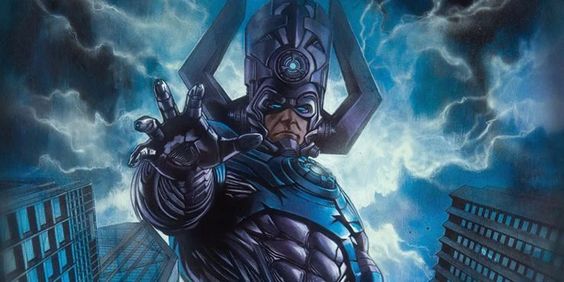 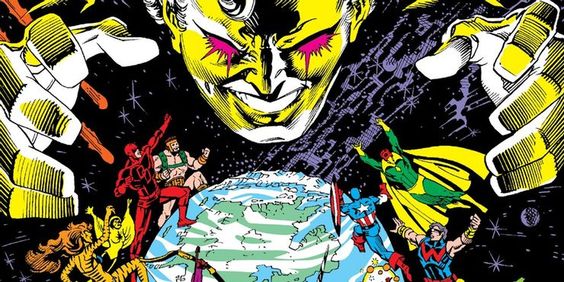 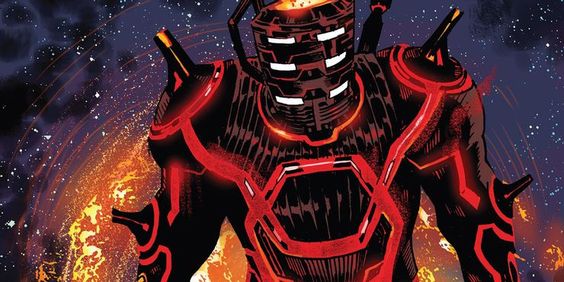 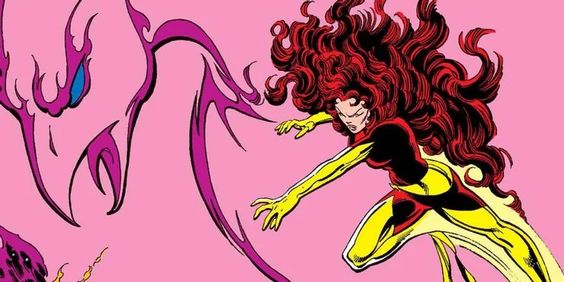 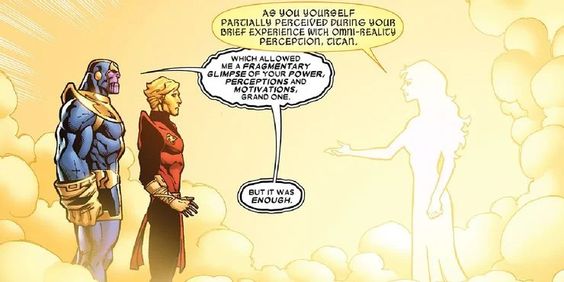 So yes, these are the 10 Of The Most Powerful Cosmic Characters In Marvel Comics, Ranked. I really love how mighty Captain Marvel is. Being a cosmic being hero, she is there in the Marvel Cinematic Universe. Monica Rambeau was also added to the list of cosmic beings in MCU. Let’s see who’s next on the list. Whom do you think will come next? Will they be from this list? Let us know down in the comment section below, and for the time being, keep on reading Animated Times, your one-stop destination, on getting a closer look into the entertainment industry, upcoming movies, and TV Series or celebrity gossips, and much more stuff; we have got you all covered. So continue reading animated times, guys, for more.