The MCU will be devastated by Spider-Man: No Way Home. It’s the third instalment of the Marvel Cinematic Universe’s Spider-Man franchise, and fans adore Tom Holland as their new Spider-Man. However, in reaction to some of the madness happening around us, Garfield has shared his thoughts on his upcoming sequel appearance. Andrew Garfield denied his involvement in the upcoming Spider-Man: No Way Home, but fans were not convinced. In Spider-Man: No Way Home, Tom Holland, Zendaya, Jacob Batalon, Tony Revolori, Martin Starr, J.B. Smoove, Marisa Tomei, J.K. Simmons, Jon Favreau, Alfred Molina, Jamie Foxx, and maybe the previous two Spider-Men star. Before the film hits theaters, here are some of the best comments and memes about Andrew Garfield’s refusal to appear in No Way Home, as provided by Animated Times: 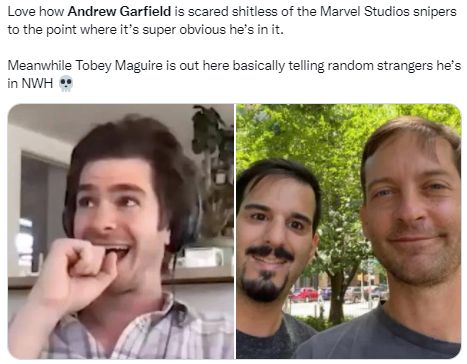 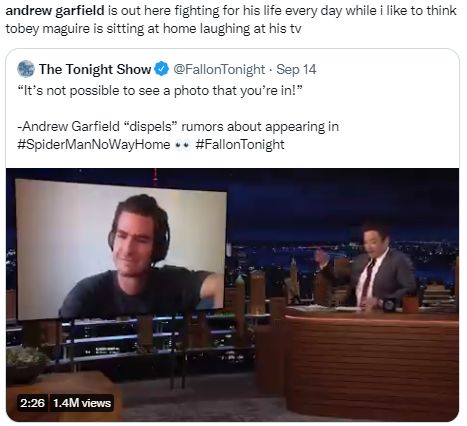 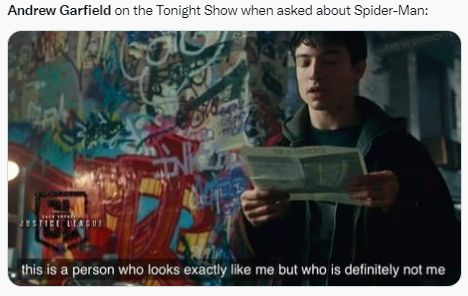 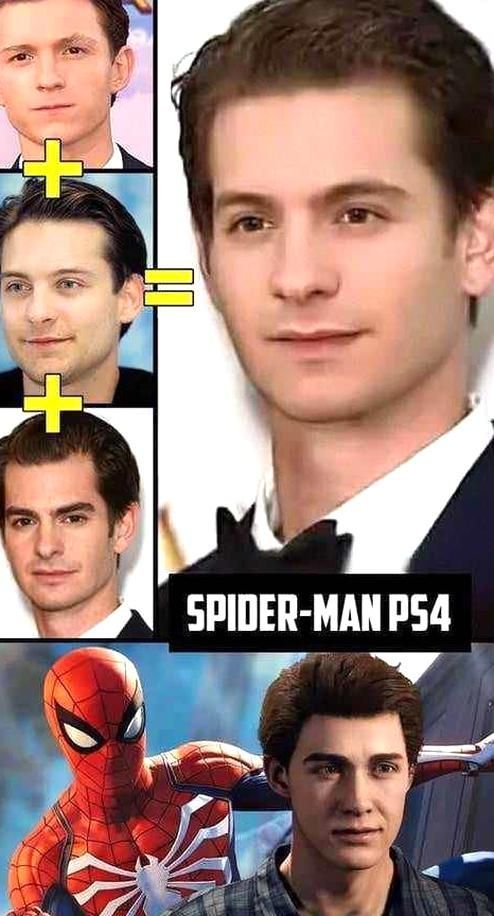 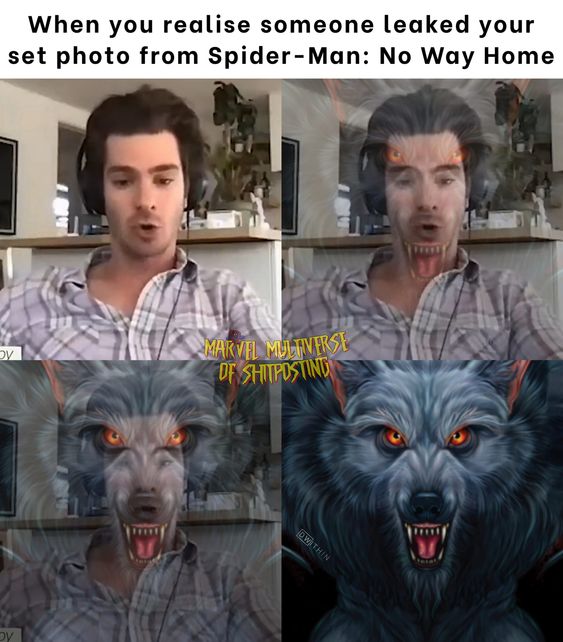 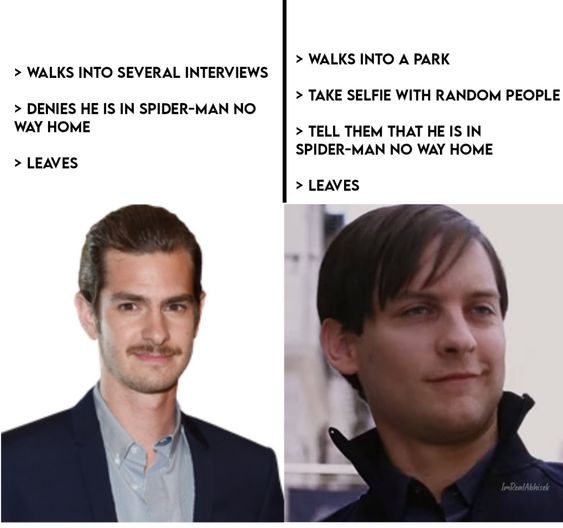 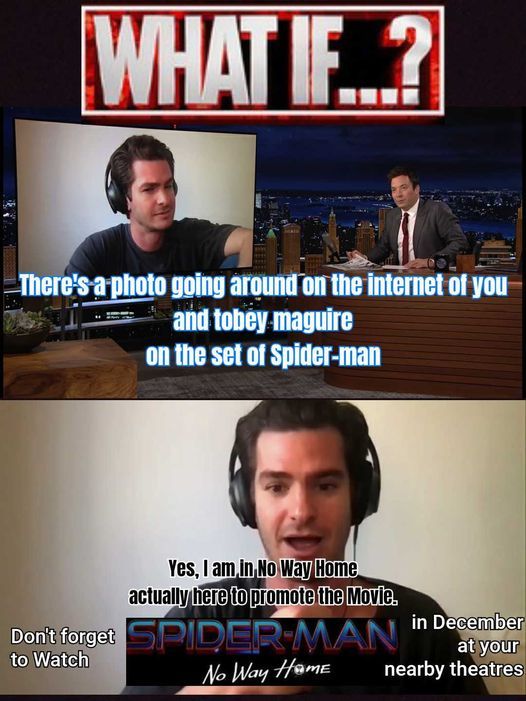 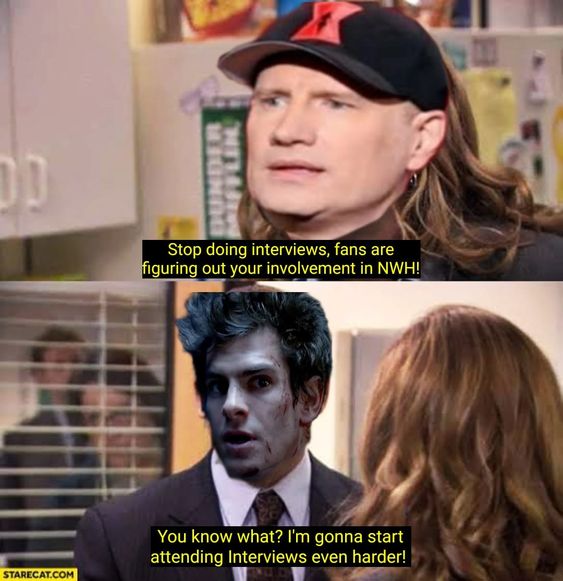 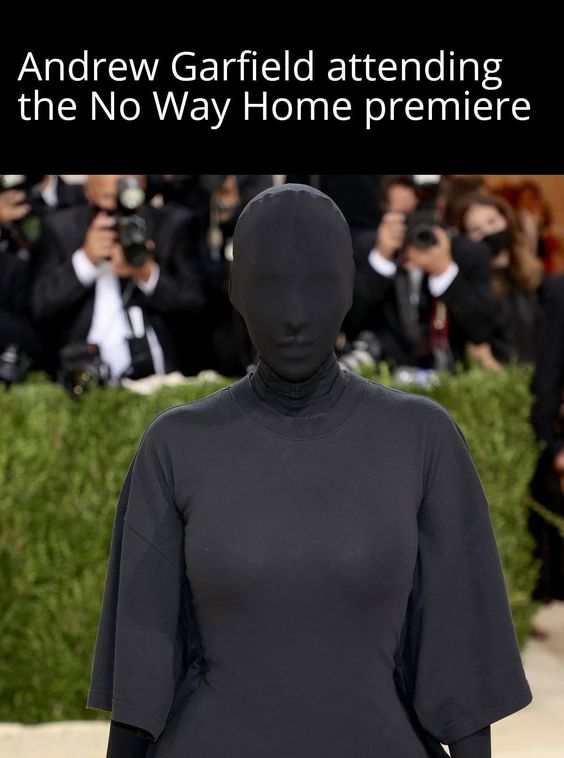 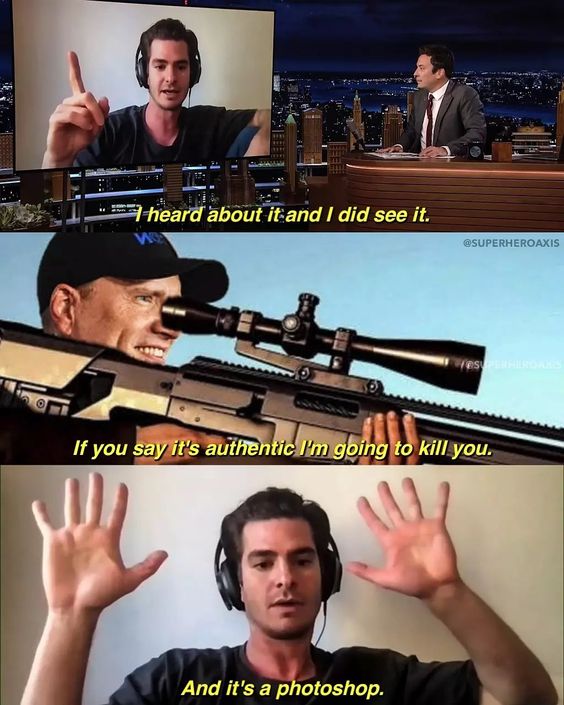 So yes, there are 10 people who trolled Andrew Garfield for his “No Way Home” refusal. Well, the people trolling Andrew Garfield are right, because no matter how many times he tries to deny it, we know he’s faking it. He is in Spider-Man: No Way Home along with Mr. Maguire. So what do you guys think? Will Andrew be there in No Way Home? Let us know in the comment section below. Till then, keep reading Animated Times for in-depth coverage of the entertainment industry, upcoming films, and other issues. in addition to TV series, celebrity news, and much more.