Sometimes a film critic’s role is to provide a balanced appraisal of a film’s virtues and shortcomings. And sometimes it’s only to reassure readers that taking their kids to see, say, “Space Jam 2: A Legacy” won’t make them want to self-harm with stale concession-stand nachos. But there’s also the yearning to bond with other survivors that comes from sitting through a really boring, incompetent, or offensive film. In such instances, criticism might help you put everything you’ve been through into perspective. Still, asking us to select the worst films of the year runs the danger of increasing interest in the films in question. Some people can’t stop watching movies that make even the most seasoned professional’s blood boil. It’s known as the power of the dog. And don’t come to us sobbing if they bite. So, here are some popular but bad movies of 2021. 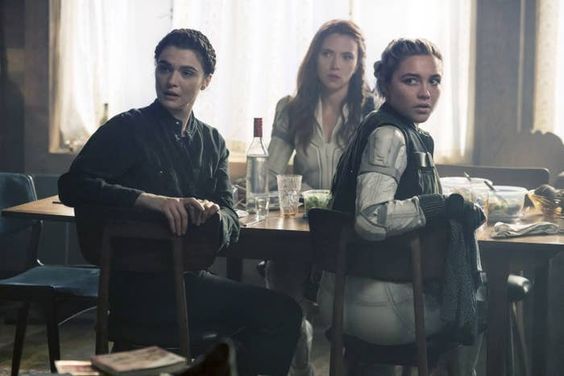 “Black Widow” was a bad movie. Many sequences were extraneous, and the main battle scenes were lacklustre. Florence Pugh was the greatest part. ”

Let’s face it: Dune was a shambles of a film. It made no sense, and we were completely duped by Zendaya. ” 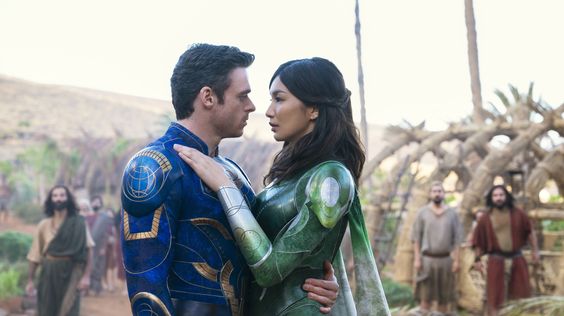 “Eternals did not appeal to me. It attempted to cram a lot of narrative into a short period of time. Perhaps it would have worked better as a TV series. But, for the most part, it was simply blah. ” 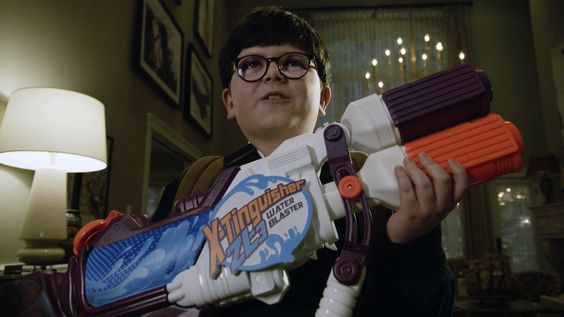 They added a twist to the plot by having sympathetic ‘bad’ people and (I’m not sure if this was done on purpose) an unlikable main character. It completely destroys the franchise’s purpose.”

6. To All The Boys: Always and Forever: 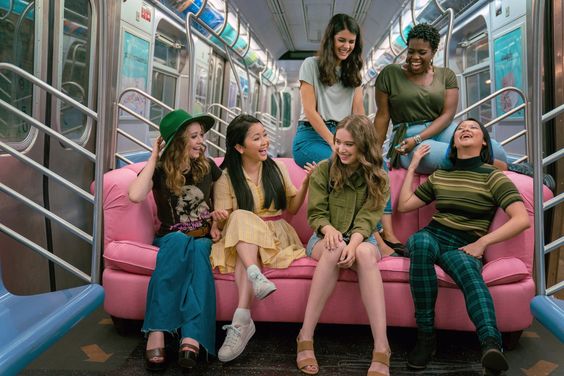 “Everything felt forced and overacted, and I was honestly hoping to see John Ambrose.”

5. Venom: Let There Be Carnage: 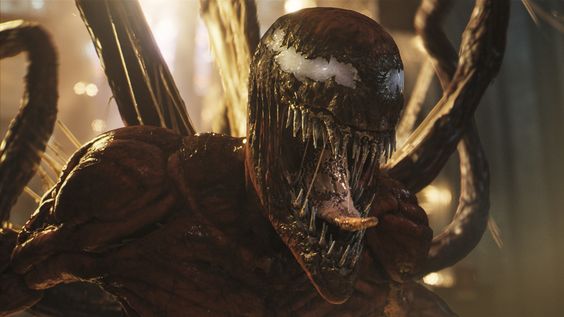 “Venom: Let There Be Carnage” was the most disappointing film for me. The trailer had all of the finest parts of the film. We anticipated more from it, and it came off as hurried. It’s a pity. The film’s lone saving grace was the post-credit sequence. ” 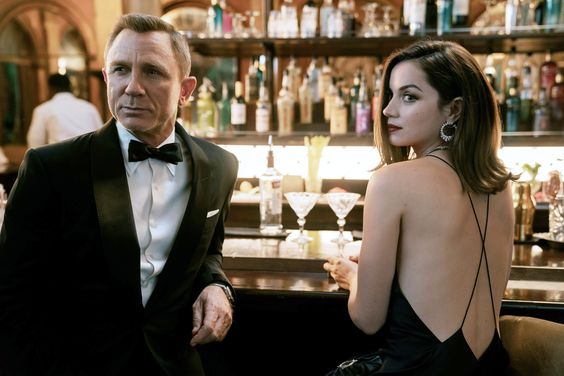 Fans waited nearly a year to attend a movie in a cinema and were completely let down. Without giving too much away, they attempted to “reinvent” James Bond by changing so many aspects of the character, including the supporting cast. The film became unrecognizable as a Bond film. If you’re a fan of old Bond films, brace yourself for them to trash everything you enjoyed about James Bond. 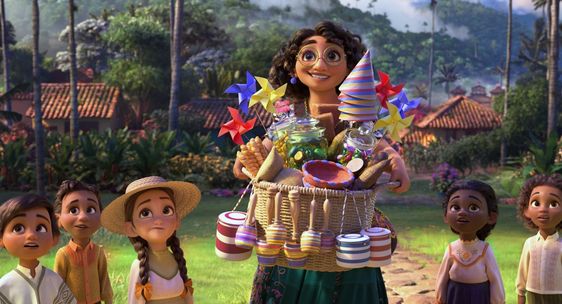 The music and animation were fantastic, but the tale of being trapped in the mansion was quite monotonous. Fans were also anticipating a lot more from Bruno, but he was only used as comic relief. 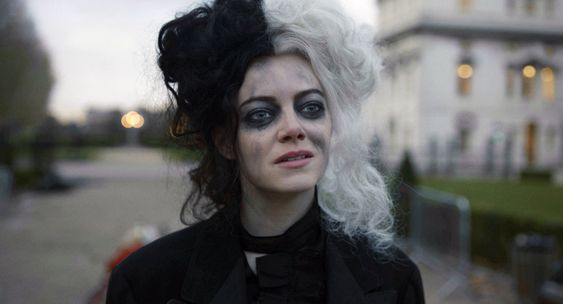 Cruella debuted to a lukewarm reception from fans. We adore Emma Stone, the original 101 Dalmatians, and the Glenn Close remake. In retrospect, we don’t believe Cruella is the type of villain who can benefit from the past without destroying the character. 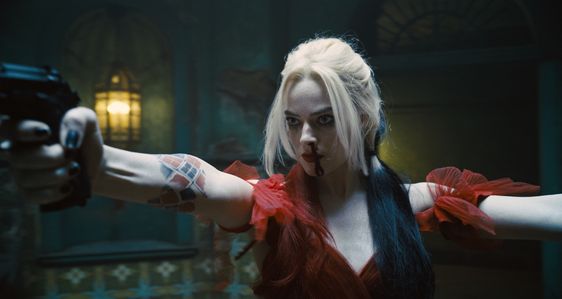 The Suicide Squad was not well received by the fans. Sure, it was different and better than the previous year’s version, but many feel it might have been much better. ”

So yes, these are the 10 most popular 2021 films that were pretty terrible. So, what can we say? These well-known films were at the bottom of the barrel, but eventually they somehow managed to upset the fans, turning them into bad films. So which among these is your favorite popular movie turned pretty terrible? Do let us know in the comments down below. Till then, we’ll see you lads in the next one and keep on reading Animated Times, your one-stop destination for learning more about the entertainment industry, new movies, TV series, celebrity gossip, and so much more.