“Part of the journey is the end” – Tony Stark

Could you have ever imagined that after the first Iron Man movie got released, there was a storm of 22 Marvel movies at an interval of 11 years?

In those 11, years Marvel would give its fans a movie as sprawling and legendary as The Avengers: Endgame.

Well though Marvel’s each and every movie had been mind-boggling, Avengers: Endgame was the best movie of them all.

Being the best ending to the Marvel Cinematic Universe’s Infinity Saga, the film was an equally touching and fascinating one.

The movie was a blockbuster success for both Marvel Studios as well as Disney, bringing them a fortune of $3 billion worldwide through ticket sales. These unforeseen box-offices come back were the reason why Endgame became one of the highest-grossing movies of all time.

This success was achieved by days of hard work that was out to make this movie.

No, we are not talking about Kevin Feige’s exquisite shuffling act keeping various balls of the MCU up in the air.

Preferably, this movie’s production was in itself a stupendous vow that began with a dramatic skilled screenplay.

With the Russo Brothers’ right direction, the movie was made along with some fantastic A-list cast’s memorable performances.

On its release date, many fans spent the opening weekend howling and encouraging, proving that they were more than moved enough to oversee some Avengers: Endgame plot holes.

All of us know that the movie’s central element was time travel. As far as time travel is concerned, it really isn’t possible; thus, Endgame had it’s plot holes in every turn the movie made.

But even if it was possible, then to it was impossible for the Russo Brothers’ to channel it in a single megahit.

As fans, we might have missed a few gaps in logic as we were busy marveling at the massive action scenes.

But not to worry, as we at Animated Times have taken the oath of “whatever it takes” to reveal the correct info to our fans.

So sit back and look at these 10 substantial plot holes that were there in ‘Avengers: Endgame.’

10. How Does Steve Rogers Turn The Space Stone Back Into A Tesseract? 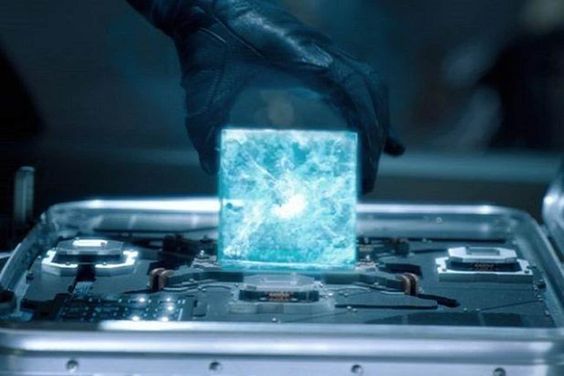 9. Wouldn’t Bringing That Many People Back Five Years Later Cause Society To Collapse? 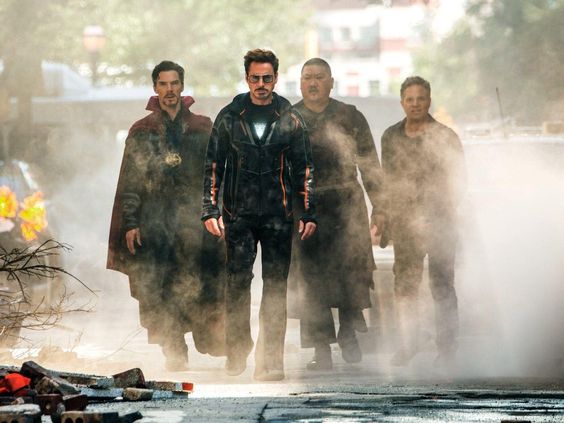 8. How Did Thanos Manage To Jump A Spaceship And Thousands Of Soldiers Through The Quantum Realm? 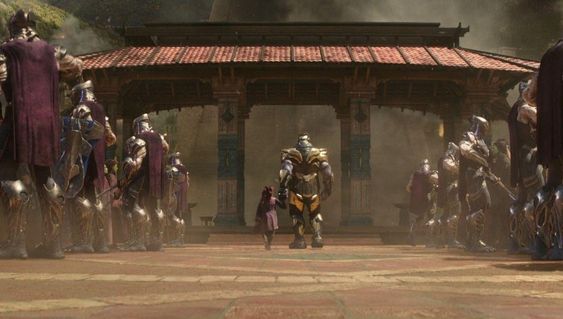 7. What Has Captain America Been Doing For The Last 70 Years? 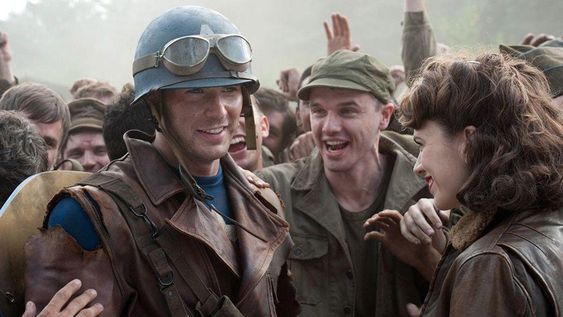 6. Did People Really Just Put A Van In Storage With A Machine That Looks Like A Nuclear Device In It? 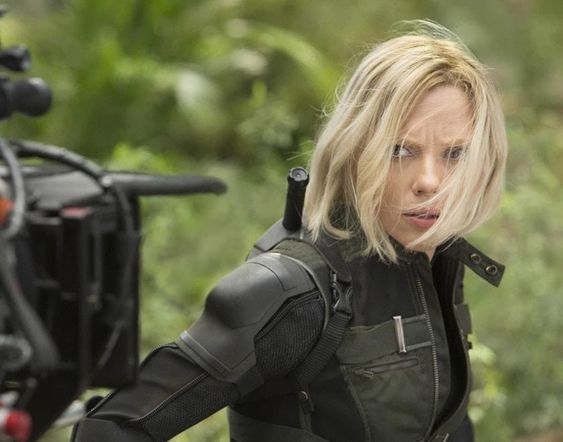 4. Shouldn’t Our World Now Be Overrun With Darkness? 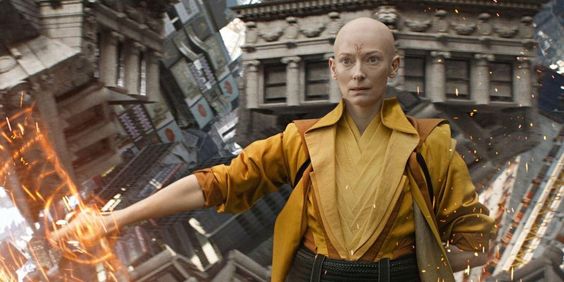 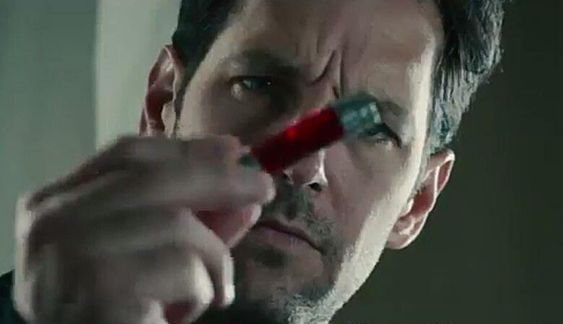 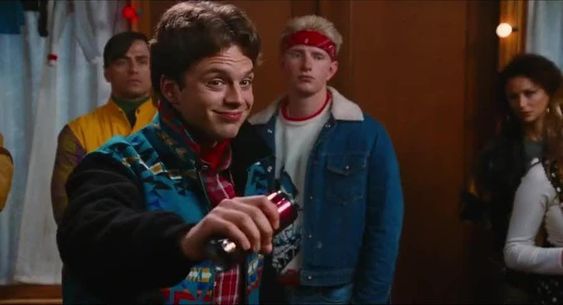 1. Before Becoming A Supervillain, Was Obadiah Stane An Actor? 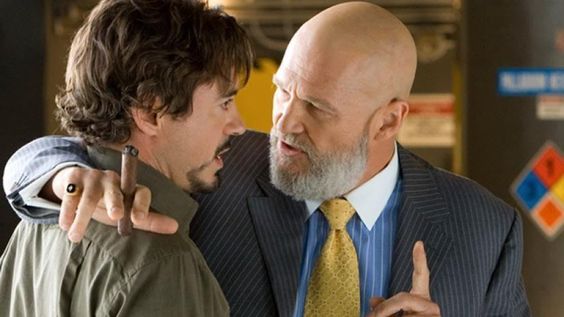 Yes, these literally are some of the most quizzing plot holes of ‘Avengers: Endgame’ that we might have missed as fans, but we have Highlighted.
Which among these was known to you know or which made you question your self.
Do let us know all in the comment section down below and how you felt after gaining this information.
Till then, for more amazing content related to pop culture, movies, tv shows, and much more, keep on reading Animated Times.
Peace Out! Animated Times Fam…