An often misunderstood character, Tobirama Senju has been called a bigot and a partisan of the highest order. But we believe Tobirama Senju is the greatest Hokage to have ever lived.

He Understood The Power Of The Uchiha 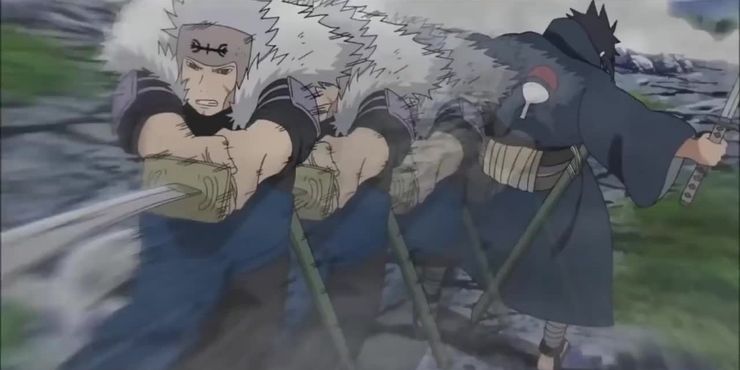 After having spent most of his childhood and teenage years fighting the Uchiha, the Senjus knew their enemies more than their enemies knew themselves. The Uchiha bloodline was, for the lack of a better word, cursed. The curse of hatred kept being the driving force behind all their actions. The Senjus fought the Uchihas because they wanted peace. The Uchihas fought the Senjus because they wanted to crush their enemies. Tobirama knew the Uchihas were blessed with an amount of power they should not be trusted with. And that is why he enacted steps to keep the Uchihas at bay. People call Tobirama a bigot for discriminating against the Uchiha. We believe it was Tobirama’s pragmatism that helped keep Konoha united and not fall into infighting and civil war. 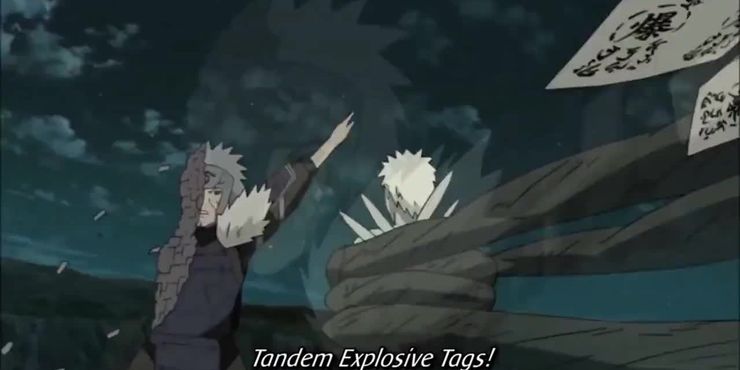 Sure Hashirama was strong. He is the God of Shinobi for a reason. The guy saw Kurama wrapped with Susanoo armor during the Fourth great Shinobi World war and just smirked. But power alone does not make a great Hokage. It takes intellect to drive the ninja village into the future. Tobirama was not as strong as his elder brother. But he was certainly smarter. Throughout his lifetime, Tobirama personally invented multiple forbidden ninja techniques. Naruto’s Multiple Shadow Clone Jutsu, Kabuto’s Impure World reincarnation, and Minato Namikaze’s Flying Thunder God Technique were all created by Tobirama Senju.

Tobirama Senju had mastery over all five nature transformations of earth, fire, water, wind, and lightning. He also has expertise in yin and yang release. But his natural elemental affinity was water release. Tobirama Senju is considered the world’s greatest water release user despite being from the Hidden Leaf, not Hidden Mist. He could summon an entire river in the middle of a desert, form and manipulate multiple water dragons simultaneously, or even turn the moisture around him to form water needles that could catch an opponent by surprise by striking him at his blind spots. There was no water release user as skilled as Tobirama. 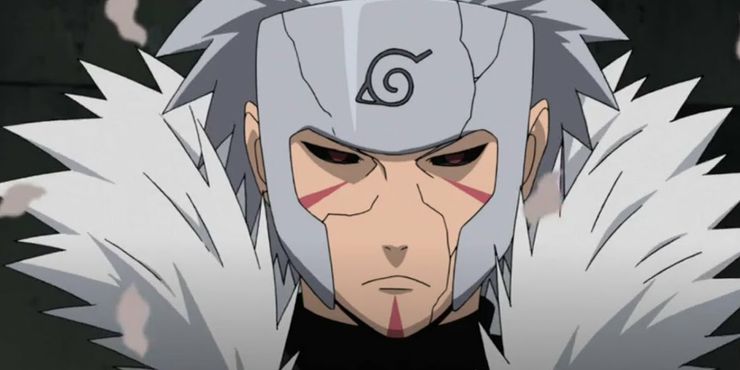 The strength of a nation is measured by its military prowess. Tobirama Senju knew he had his work cut out for him when he took over as the Second Hokage. One of the first things he did was create the elite Anbu unit. The Anbu was formed of elite ninja operatives that could go behind enemy lines and do the dirty work. Not just any ninja, no matter how skilled, could join the Anbu. because of the dark and grim nature of their work, only ninjas with a certain mindset and personality could join the Anbu. The Konoha Anbu were the first of their kind. The other ninja villages soon followed.

Laid The Foundations For The Chunin Exams 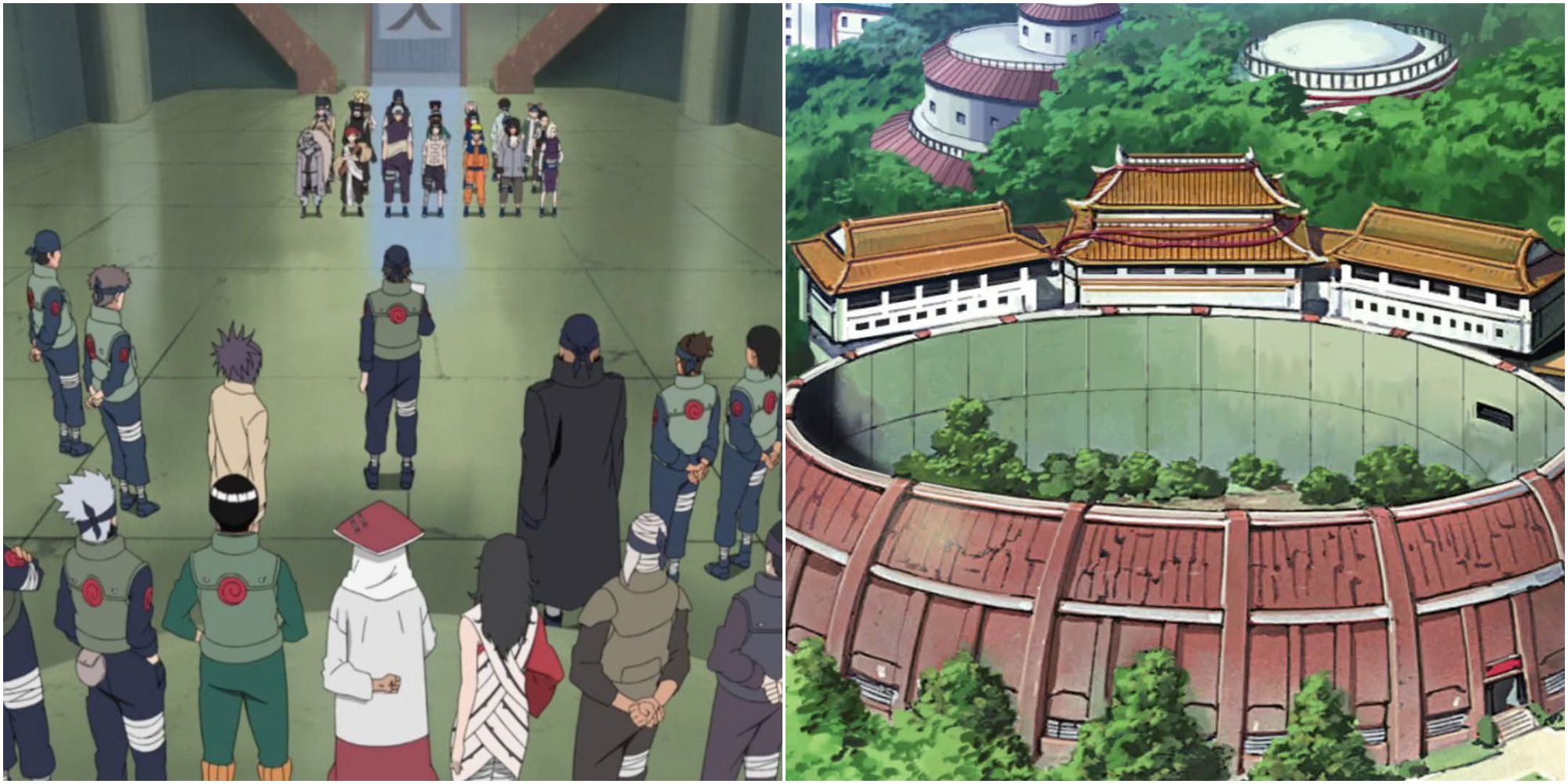 The Chunin Exams happen periodically. The exams are less of an examination and more of a show of strength. The more ninjas from a particular Ninja Village passes the exams and become Chunin, the stronger that Ninja Village is perceived to be. This was a quick and bloodless way of a show of power for rival ninja villages, who would earlier resort to violence in the battlefield to gauge each other’s strengths. The idea for the Chunin Exams was first proposed by Tobirama Senju. He must have helped avert countless battles and saved thousands of lives because of his ingenuity.

Managed To Escape His Brother’s Shadow 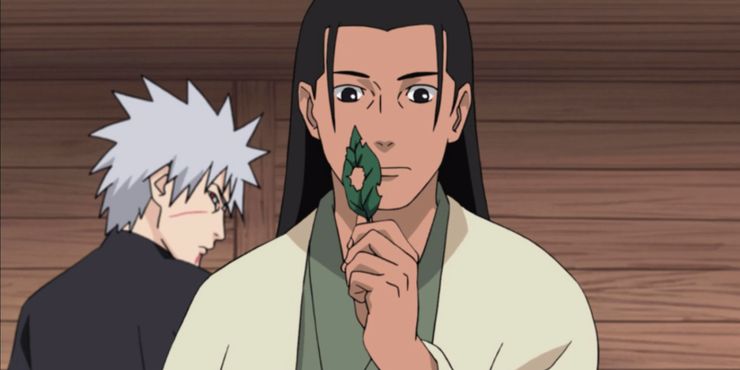 It is not easy being the younger brother to the world’s most powerful ninja. Tobirama’s elder brother Hashirama Senju was called the God of Shinobi. When you grow up under such a super-massive shadow cast by your sibling, things might get tough for you. Look at Sasuke in his earlier days, who was so hell-bent on surpassing Itachi that he even went against his own village and joined Orochimaru. Tobirama never let jealousy take over. He was always calm and collected, knowing and believing in his abilities. In the end, Tobirama Senju managed to carve his own niche.

Inherited The ‘True’ Will Of Fire 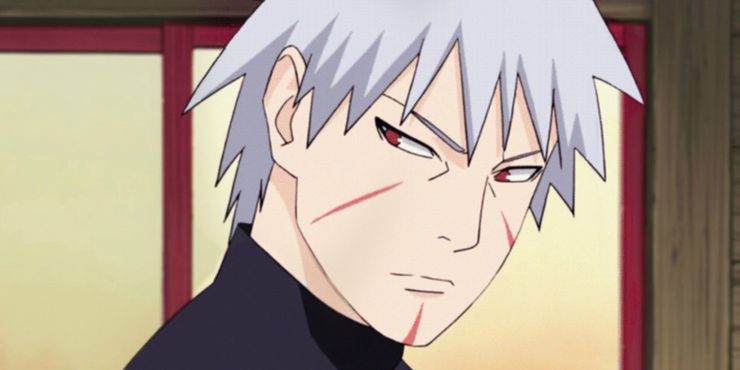 The Will of Fire was a philosophy propagated by Hashisama Senju that all citizens of Konoha are one big family. It preached that as a family, each family member must look out for the rest. Tobirama believed in the philosophy of the Will of Fire. He used his leadership skills to execute his brother’s teachings to the entire Hidden Leaf Village. Tobirama was a realist. He knew that despite what the Will of Fire tells, it can only be successfully executed under ideal, and utopian conditions. He inherited leadership traits from both Hashirama and Madara – the former’s compassion and the latter’s ruthlessness. It was Tobirama that nudged individual members of Konoha to stop thinking of the clan they belong to and start thinking about Konoha as a whole. 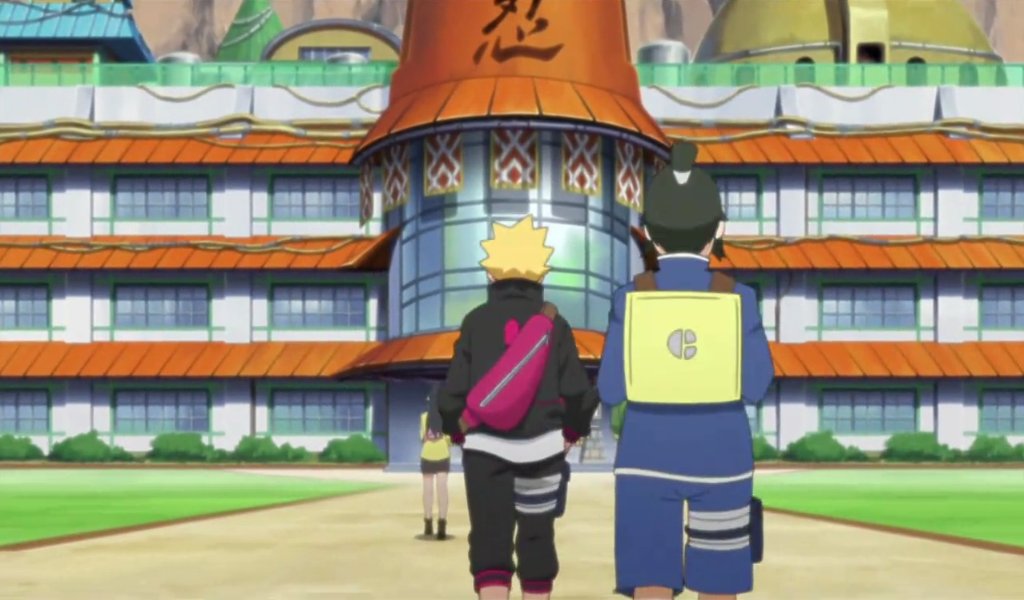 The Ninja Academy was founded by the Second Hokage not out of strategy but out of sheer necessity. Konoha needed a quick and effortless way to keep replenishing its ranks. And the only solution was to have a system in place to attract prospective recruits. rather than relying on ninja clans to supply them with foot soldiers, the Ninja Academy allowed even non-clan members to have a shot at serving the Hidden Leaf. He may not know it but the Ninja Academy proved to be a huge blessing in disguise. 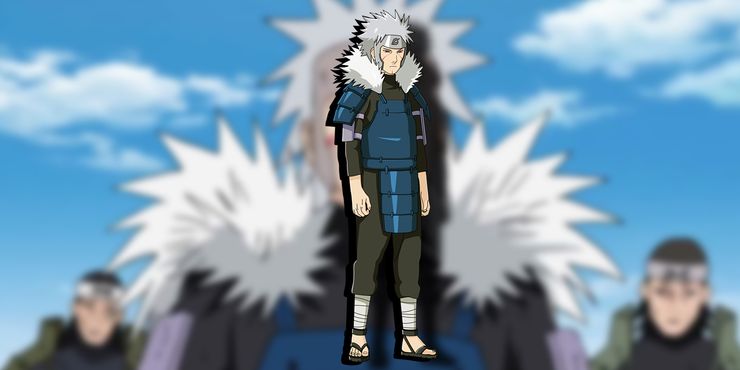 By segregating the Uchiha, Tobirama only helped fuel their curse of  hatred. But nobody ever talks about how it eventually ended up helping the Hidden Leaf avert a major disaster. Had the Uchiha been involved in the highest echelon’s of Konoha’s administration, they would have most certainly launched a coup d’état much sooner. By creating the Konoha Military Police Force and populating it with solely Uchiha clan members, Tobirama gave the Hidden Leaf time to unite and grow stronger after the Warring States period. By the time the Uchiha had realized Tobirama’s folly, they had already grown weaker and Konoha had grown in power to such an extent it actually ended up massacring the entire Uchiha clan to avert a Civil War. Had the Civil War happened earlier, the other enemy ninja villages would have sensed weakness and launched an all out assault on Konoha.

The Greatest Sensor Type Ninja That Ever Lived 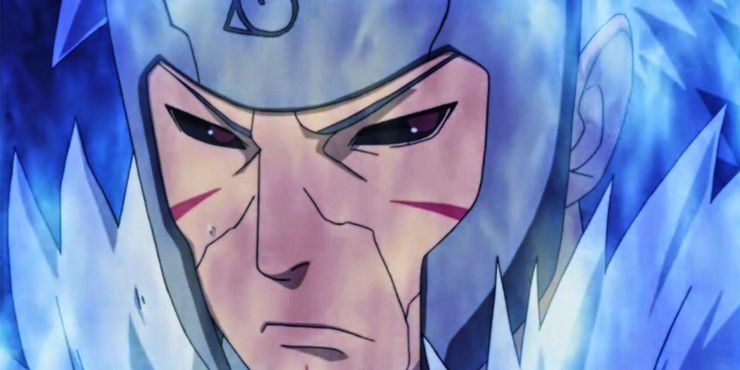 While it is downplayed as a skill in the Naruto-Verse, the abilities of a sensor type ninja should not be taken lightly. The power to sense enemies from a mile away by focusing on their chakra levels is a powerful tool for gathering intelligence mid battle. Tobirama Senju was a great sensor type since childhood. His abilities only grew stronger as he matured into a full-fledged shinobi. In the anime and the manga, it is shown that he could sense enemies from literally countries away. Based on the chakra signatures he senses, he could even discern their nature transformation and their clan ancestry. This ability also gave Tobirama immunity from being blindsided. In some cases, it has proven to be better than Dojutsu techniques like the Byakugan and the Sharingan.