Joel Schumacher’s Batman & Robin was an epitome of ups and downs since the time it got released in 1997. While very few appreciated the movie, it became one of the worst movies of all time. From bonkers set design to wooden acting, Batman & Robin was a sheer mess. But as bad as the movie is perceived, the BTS (Behind the Scenes) were even horrible.

Arnold Schwarzenegger Got Battery Acid In His Mouth 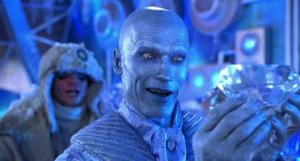 Arnold Schwarzenegger’s costume was hilarious in the movie. He looked like a silver sprayed villain who wears giant Transformers parts. Above all that, the most uncertain and worst part was the LED light inside his mouth. Makeup artist Jeff Dawn explained the oral nightmare of Arnold Schwarzenegger facing acid leaks from the lights in his mouth.

Alicia Silverstone Was Body-Shamed By A Story Artist 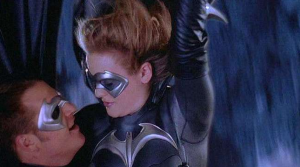 Batman & Robin could have been a career booster for the 20-year-old Alicia Silverstone. But that turned out to be the opposite. The media and fans reflected an intense level of scrutiny towards her post the release. While it was hard to identify the worst that Alicia had to face, a storyboard artist revealed it all. He explained a situation where Silverstone tried to squeeze into a corset that left her mortified.

Val Kilmer Dropped Out Of The Movie At The Last Second 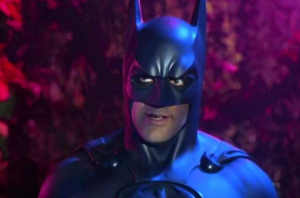 If you are a true fan of Batman movies, you must know that two actors played Batman only once: George Clooney and Val Kilmer. While Clooney never had a choice in the matter, Kilmer’s reason was actor-ly. Later, the director of Batman & Robin explained that Kilmer wanted to do Island of Doctor Moreau, so he dropped the role of playing Batman.

The Set Was Mobbed By Unwanted Guests 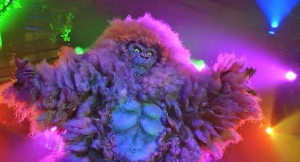 People were really excited about the release of Batman & Robin. The craze was so high that it let the paparazzi breach onto the set and snag pictures of Arnold Schwarzenegger. It was not just the paparazzi but a bunch of Arnold Schwarzenegger’s friends who used to sneak regularly to say hello to him on the sets of Batman & Robin.

Joel Schumacher Was In Over His Head 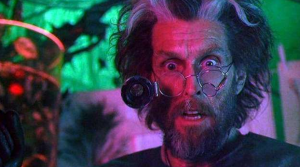 Instead of blaming someone else, Director Joel Schumacher blamed the quality of Batman & Robin that led people not to like the movie. Whenever he was asked about the film’s failure, he admitted to being in over his head. 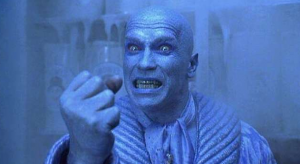 In Total Recall, Arnold Schwarzenegger’s autobiography, he revealed that he had a heart surgery scheduled during the promotion of Batman & Robin. He did not want anyone to know about it, not his wife, the director, or his friends.

There Was A Lot Of Money Wasted On ‘Batman & Robin’ 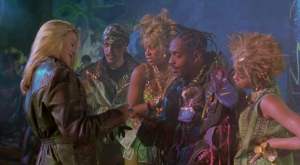 Warner Bros almost spent around $25 million on Arnold Schwarzenegger in Batman & Robin. The producers invested so much that they were not intended to crack down on additional expenditures for the film.

Major Parts Of The Film Were Created By A Toy Company 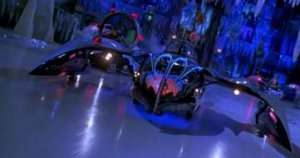 The pre-production of the movie was a disaster. A toy company stepped in to help the makers design Batmobile. The idea became so “toyetic” that Batman & Robin felt like a toy commercial instead of a real movie. 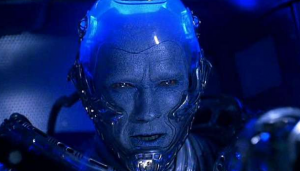 The producer of Batman & Robin claimed that the cast ate his money. Arnold Schwarzenegger was paid around a million dollars for a day on set.

Clooney Peed In His Batsuit 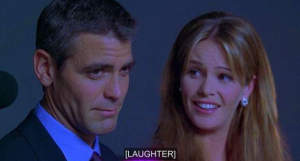 It is not easy for an actor to sit in makeup for hours. Clooney’s suit was tough to remove, and it weighed around 90 pounds. So instead of walking to the restroom, Clooney peed in his pants a few times.