Indiana Jones and the Kingdom of Crystal Skull is probably one if not the worst movie from the Indiana Jones franchise. 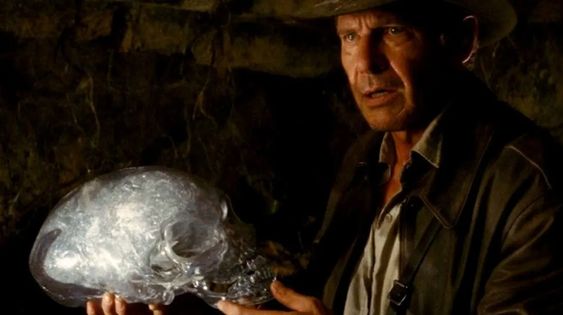 But the franchise is so loved and so popular that we tried to find some redeeming qualities of the movie. And lo and behold, we actually found quite a lot. So here is a list of all the things that make the Kingdom of Crystal Skull a not so bad movie after all. 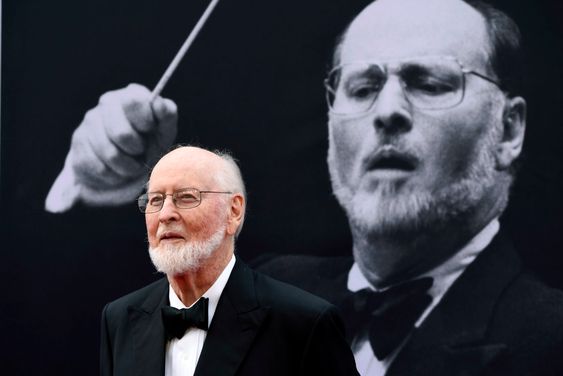 John Williams is an amazing music director. And the score for every Indiana Jones movie has been as good as the rest. And the same can definitely be said about Kingdom of the Crystal Skull. So yeah, the score definitely gets a thumbs up from us. 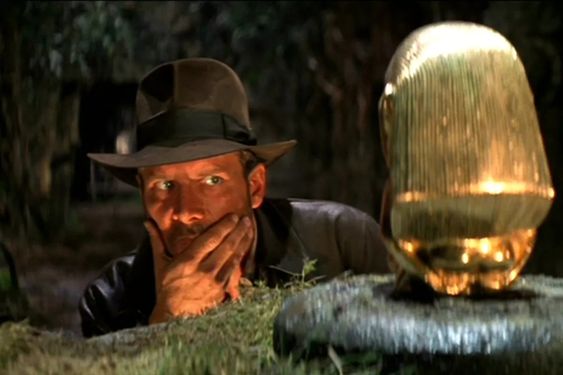 The movie in some instances takes us back to Raiders of the Lost Ark. Remember when Indy walks into the warehouse? Did that not remind you of the ending of the Ark? And did you instantly not say, oh yeah! This is good. 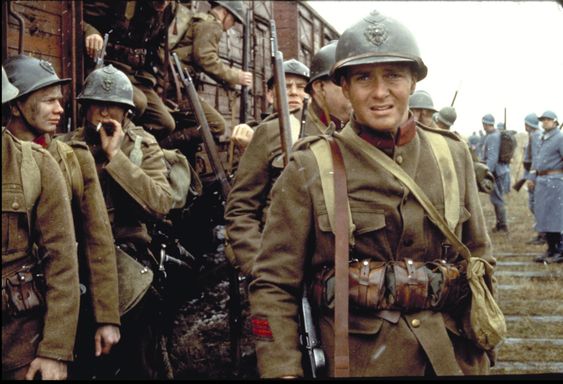 Indiana Jones was a part of the military, but that wasn’t really mentioned much in the previous movies. But the Kingdom of the Crystal Skull definitely touches upon his experiences as a soldier during the World War II, as a spy and then as a prisoner of war.

Who doesn’t love Cate Blanchett as the villainess in movies. Cinderella and Thor are recent, but her shot to the world of evil is particularly thanks to this Indiana Jones movie. She is a physically as well as intellectually capable villain and we loved it. 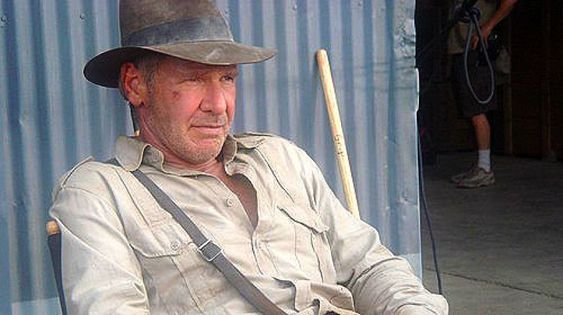 Harrison Ford and Karen Allen have incredible chemistry together. Which obviously shows in their characters, and we of course love Indy and Marion together. When Indy finds out Marion has been kidnapped and Mutt is her son, we are instantly back at the time of 1981 and that sweet romance between Indy and Marion. The wedding at the end is just a cherry on top really!

Although Indiana Jones and the Kingdom of the Crystal Skull has a shinier feeling that the previous movies from this franchise, it also has some amazing shots throughout the movie. Director of photography Janusz Kaminski produced some brilliant shots and it was beautiful to watch. 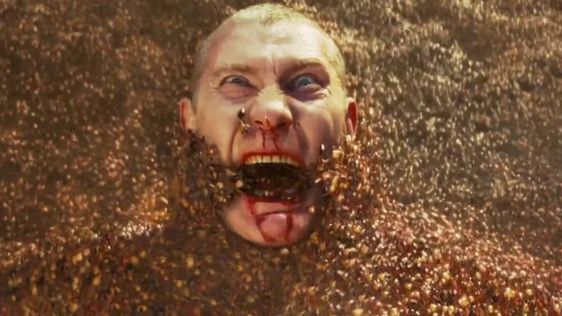 I personally hate any and every kind of insects when they are in a group. And the way the ants ate Dovechenko alive till gives me the heebie-jeebies. But that is still got to be one of the best scenes from this movie and we could not skip it from this list.

Akator was absolutely breathtaking to look at. From the gate to how the people just walked out of the walls to the temple to the spiral staircase, everything was just amazing. And the set designer deserves all the credit for this. So yay, another definite thumbs up here from this movie! 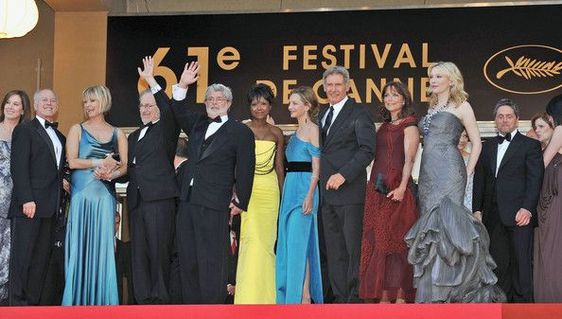 Well, Indiana Jones is nothing without the ultimate team. Harrison Ford returned for the role, along with Karen Allen. Steven Spielberg directed, John Williams was on the music and of course, George Lucas was always the writer and producer. And then, we also got Shia LaBeouf who almost got the mantle passed on to him, but the hat was taken back by Indy at the very last moment. We do all love that ending after all.