We all know that Batman is the most badass superhero in the entire DC Universe and have been played by several actors like Michael Keaton, Christian Bale and was recently played by Ben Affleck till last year before he was replaced by Robert Pattinson back in 2019. And with Robert Pattinson being the next batman it’s obvious that there is a solo Batman movie plot for his fans releasing on October 1, 2021. There is a long time for fans to hold their excitement to see Robert Pattinson in action as Batman. Fans have been anxiously waiting for the release of this movie and they have created some of the most hilarious memes on him that will make you laugh. Most of these memes are Twilight, theme but still fans have given his own take on his casting. So hop on and keep reading to learn about these 10 Robert Pattinson memes starring him as the new Batman.

1 Bella Knows Who Actually He Is: 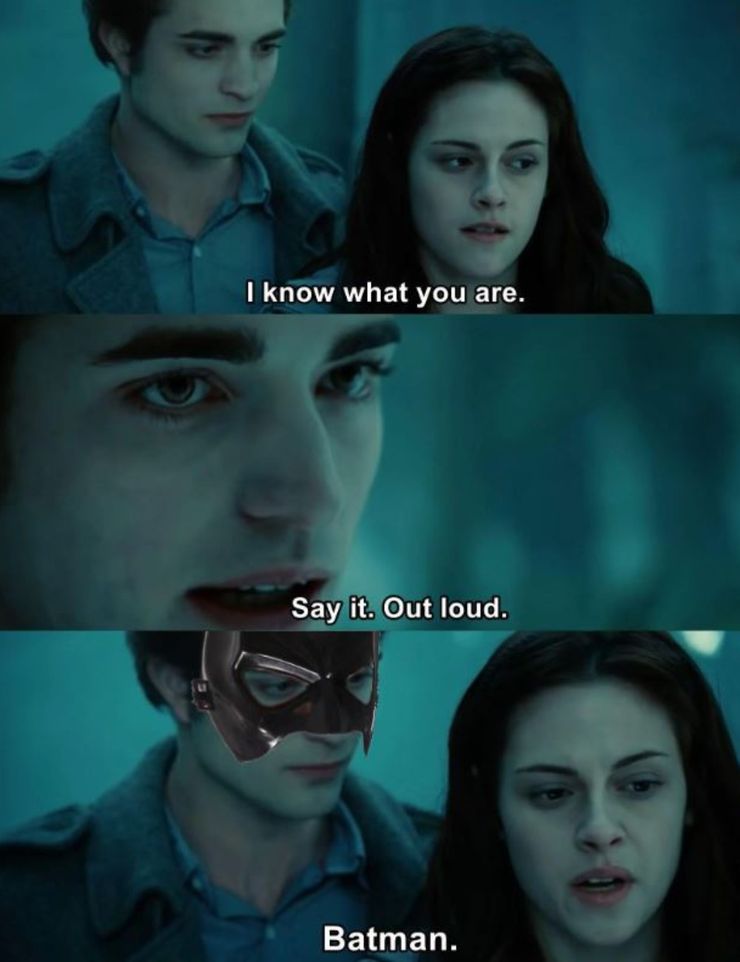 2 He’s Just Not Associated With Twilight Only: 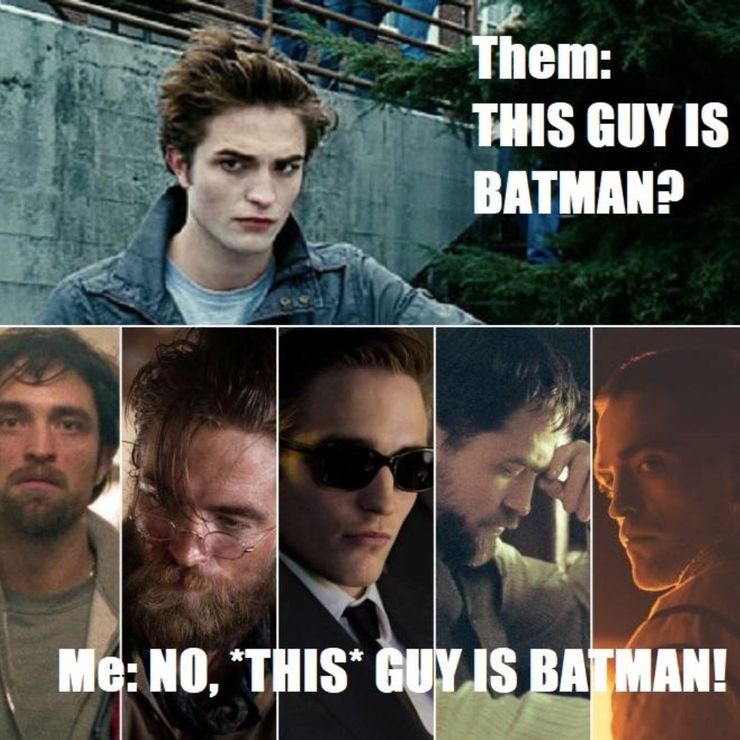 3 He’s Not A Typical Choice: 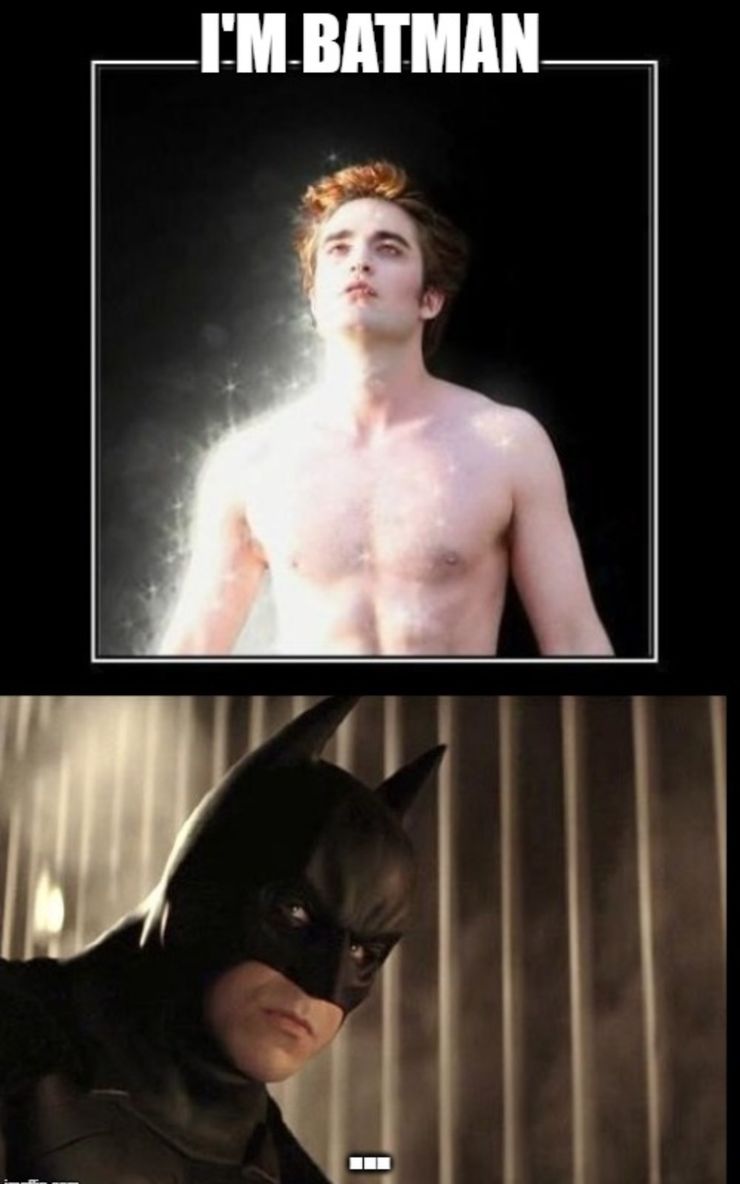 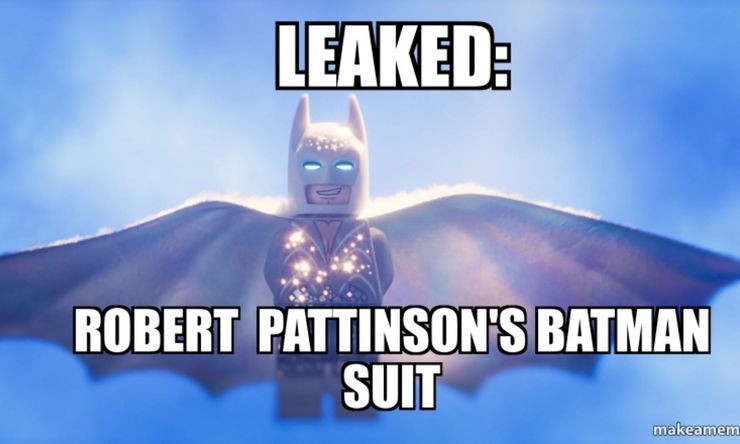 5 First A Vampire And Now A Bat: 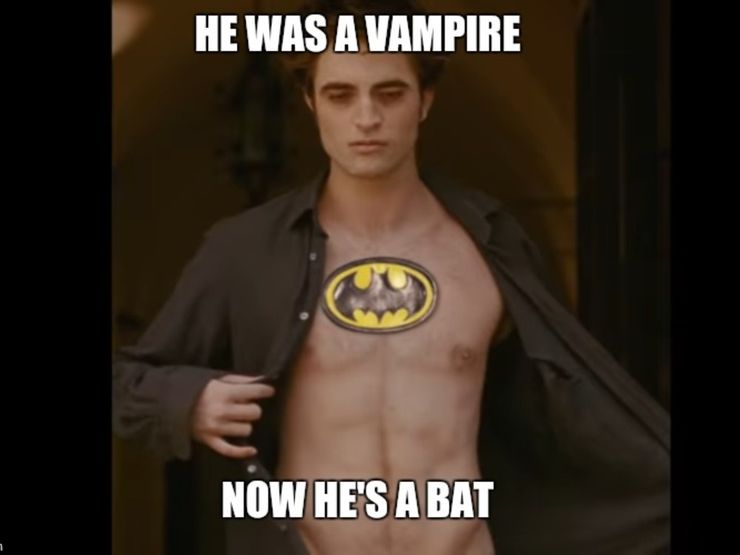 6 Not Everybody Is A Fan: 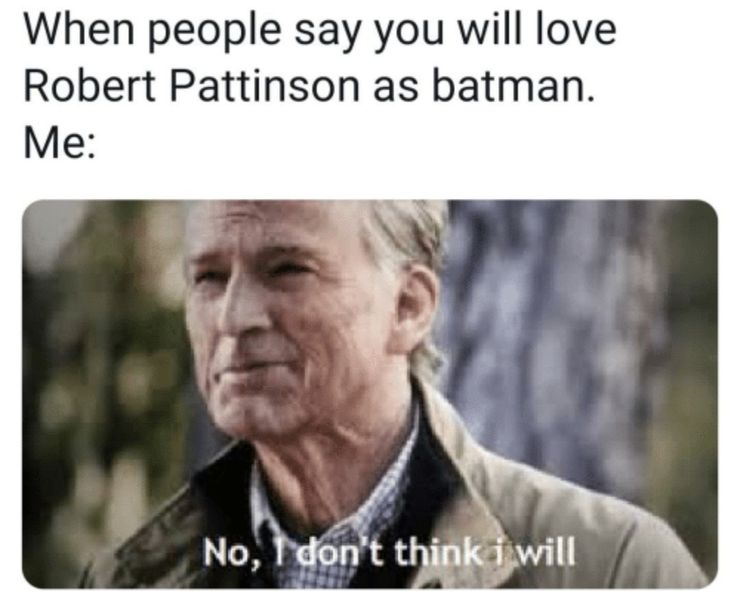 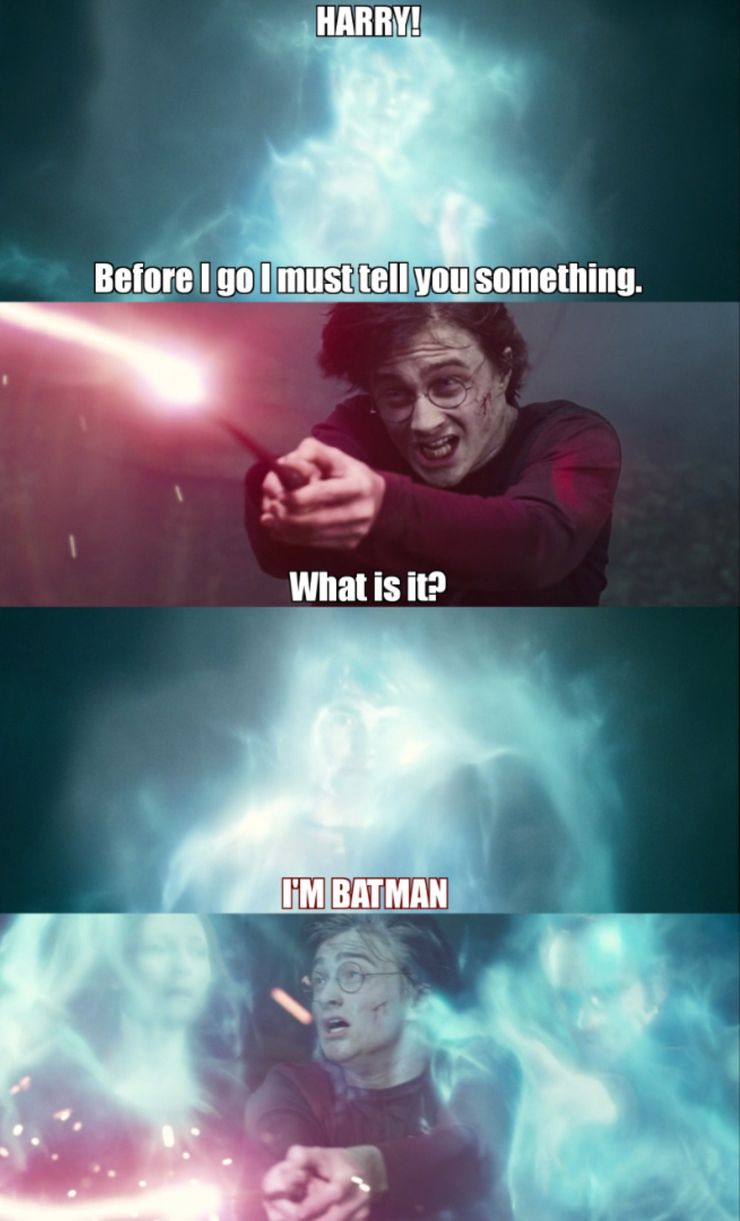 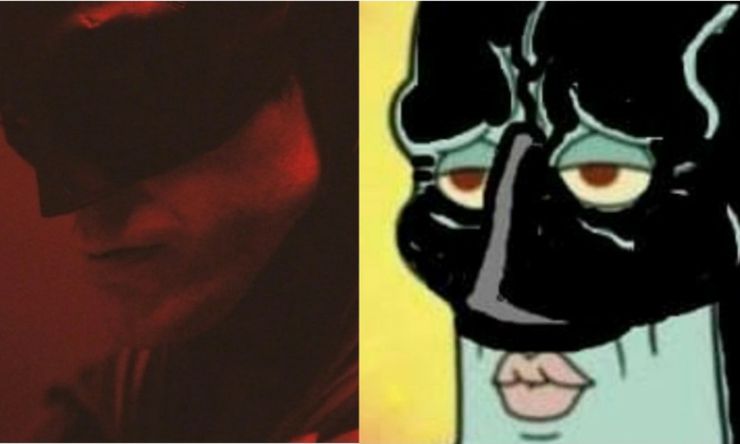 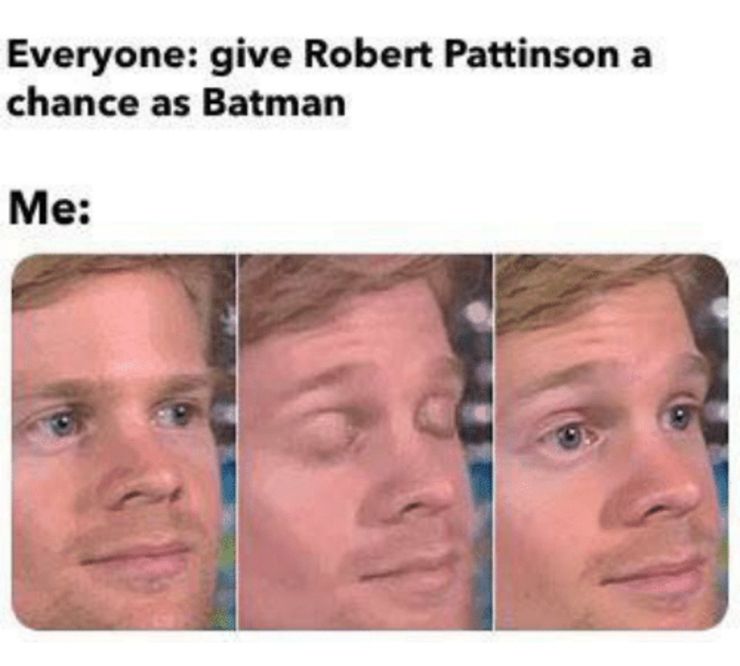 10 Robert Pattinson The Worst Vampire Ever: 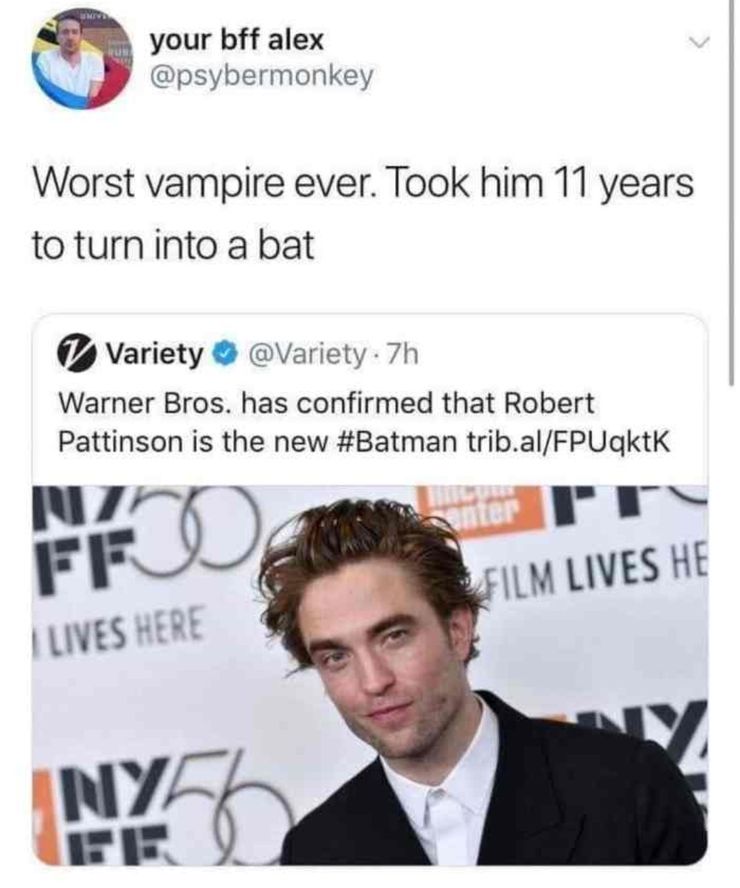