“The Only Sensible Way To Live In This World Is Without Rules.”– BATMAN

One of the most bad-ass superhero in the entire DC-universe, Batman is the most famous crime fighter of Gotham City. Stopping criminals like The Joker, Penguin, Riddler, and many more, who the normal cops aren’t able to. Bruce Wayne was a Billionaire boy who became Batman because of the tragic death of his parents changing him completely. Though batman had been seen as a very strong character in The DCEU reason being his dopness attitude and his growly voice in which he says “I’m Batman.” Throughout the years the Dark Knight has really had a dark life. For instance his Parents were killed in an ally, Jason Todd aka his first robin died, then came back to life trying to kill Batman. His Son Damian died, and what not happened to poor dark Knight who can even keep the track these days? It’s been very obvious for our crime fighting hero that in the years whom so every he had loved or cared for died at some point in the multiverse. And if death can’t stop Batman, Then what can? Bane breaking his back…. oh! Poor Batman. What a terrible life he has. Still Batman has always tried to be a serious character throughout the DC universe. That does not stop his fans to make memes on him. What is even poor Batman going to do….? Tell his parents? So Animated Time has compiled 10 Sad Batman Memes everyone needs to see. 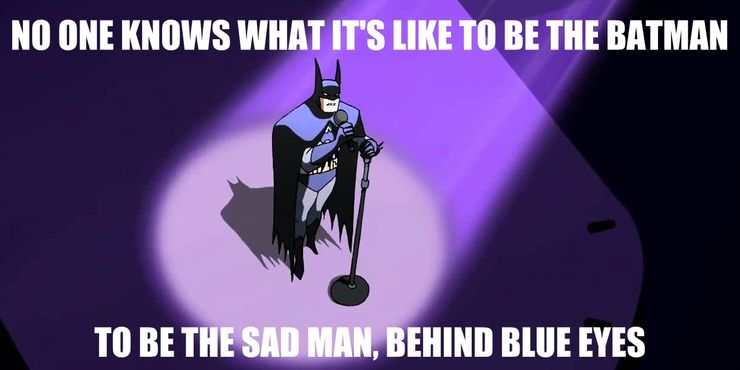 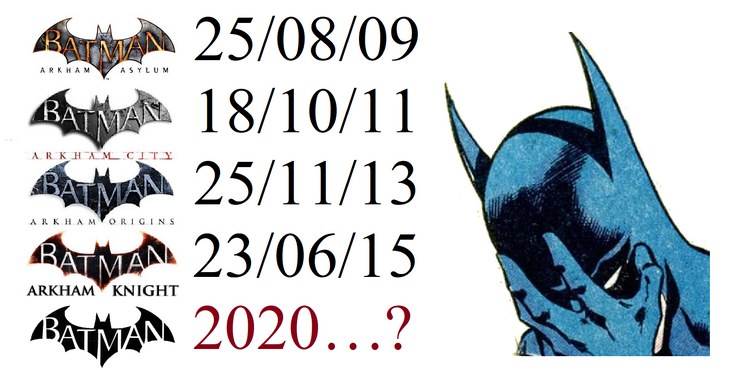 #3 Batman being reunited with his ghost Parents… 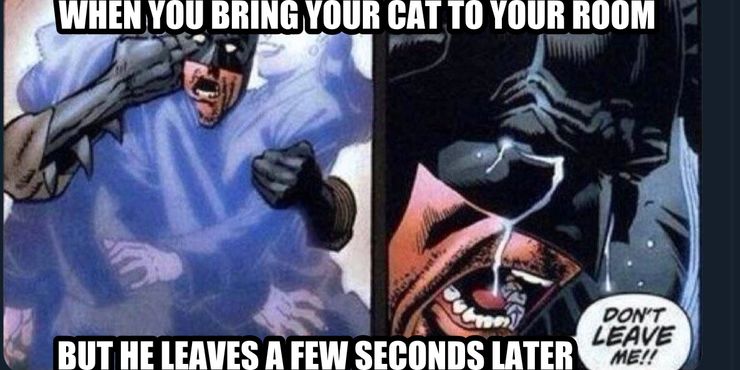 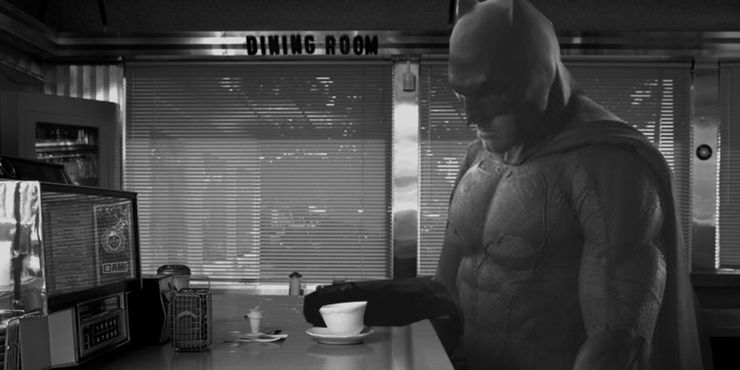 #6 Bullet To His Parents 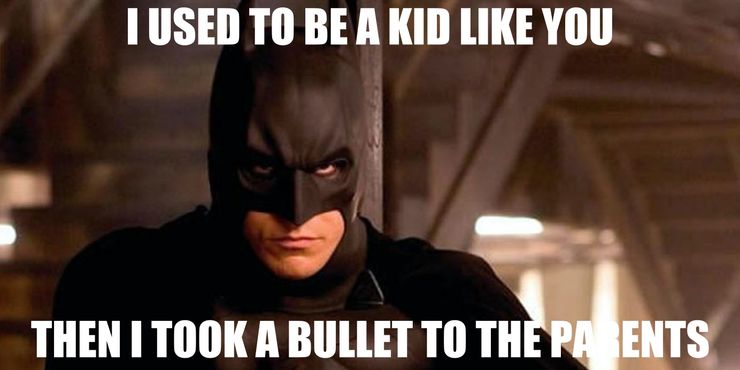 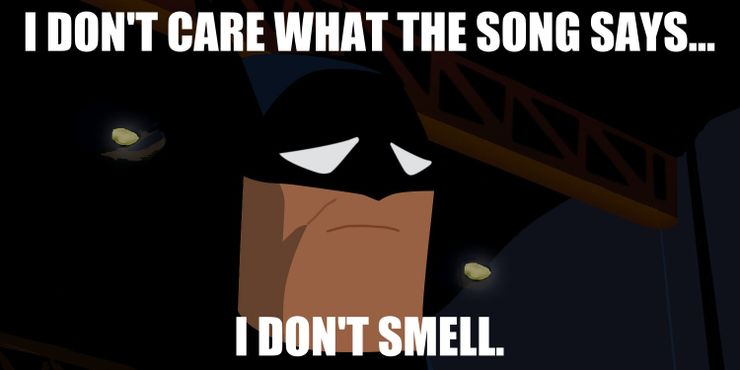 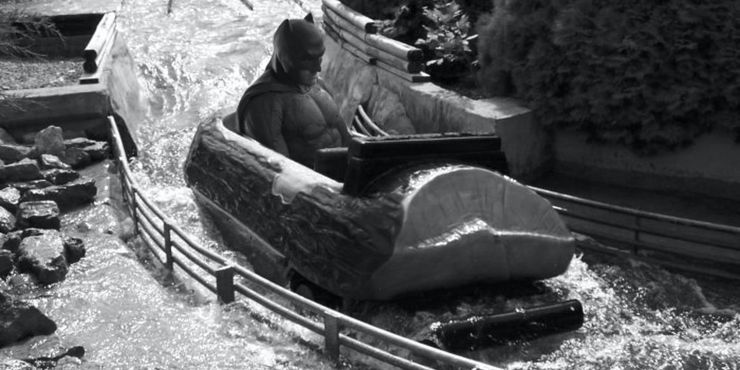 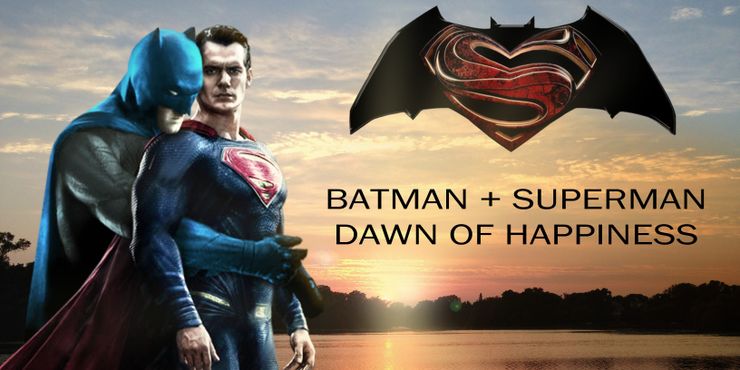