“Embrace your differences and the qualities about you that you think are weird.” … Sebastian Stan

Sebastian Stan was born in the year 1982, on 13 August, and is a Romanian-American actor. On TV, he has played Carter Baizen in Gossip Girl. Then Stan played Prince Jack Benjamin in Kings. He also played Jefferson in Once Upon a Time and even played the role of T.J. Hammond in Political Animals. The last segment earned him a nomination for the Critics’ Choice TV Award for Best Supporting Actor in a Movie/Miniseries. Eventually, Stan acquired wide acknowledgment for his roles as Bucky Barnes/Winter Soldier in the MCU, starting with the first marvel movie Captain America: The First Avenger, released in 2011. Later on in Captain America: The Winter Soldier. Sebastian has played Bucky in several Marvel movies like Captain America: Civil War, Ant-Man, Black Panther, Avengers: Infinity War, Avengers: Endgame and has recently reprised his role in The Falcon and the Winter Soldier. In 2015, he co-featured in Jonathan Demme’scomedy-drama Ricki and the Flash and even in Ridley Scott’s sci-fi film The Martian. In 2017, Stan depicted Jeff Gillooly in the biopic I, Tonya. But he is most famously known for his role as Bucky Barnes/ The Winter Soldier. Bucky Barnes is more like a brother to Steve Rogers than a friend, and we love their connection. As we all know, Bucky has recently shown up in the Disney+ show called Falcon And The Winter Soldier, and let me tell you that fans are adoring how his character has been developed in the Marvel Cinematic Universe timeline. There are positively no words to depict Sebastian, simply look at his Instagram handle, and you will get what we are trying to say. He is the craziest actor; thus, here we presented to you some of the most astonishing pics of Sebastian Stan that will demonstrate why fans love him that much to such an extent, So if you are a Bucky fan, then let us hop into it. 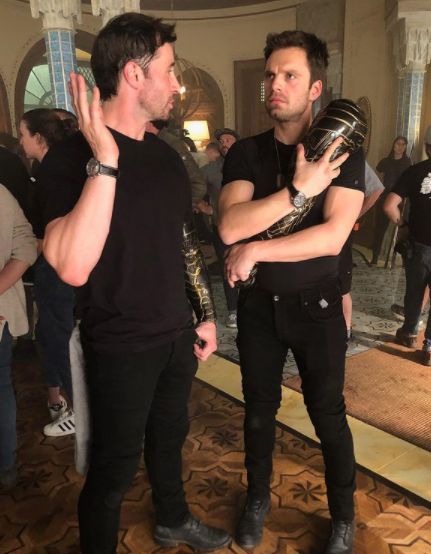 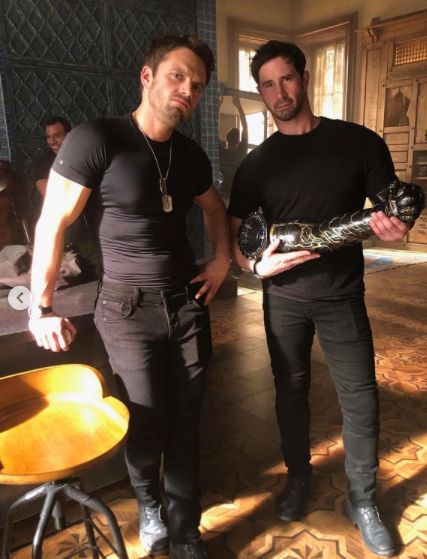 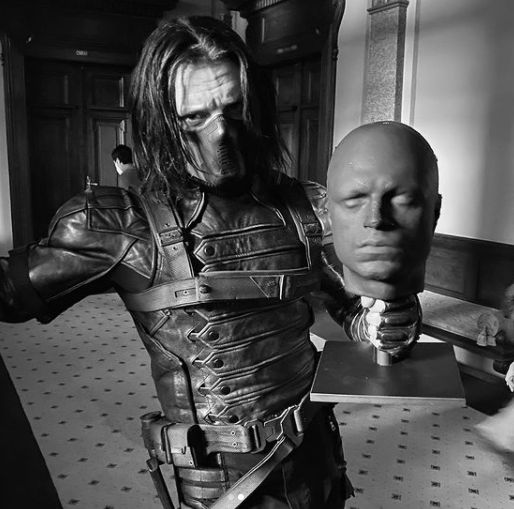 7. Looks Like He Doesn’t Want To Cut His Hair!! 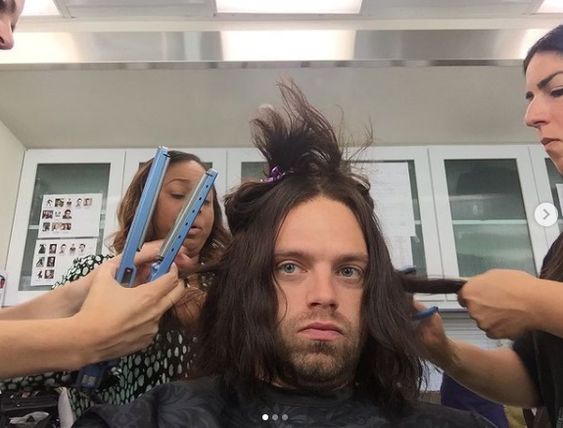 6. All Sorts Of Craziness On Set: 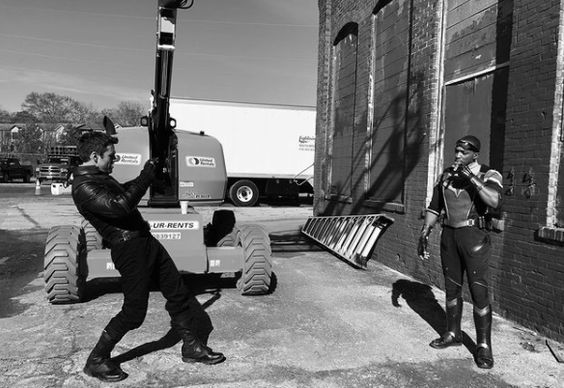 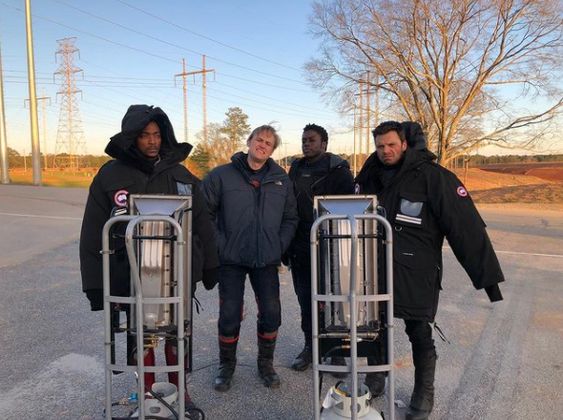 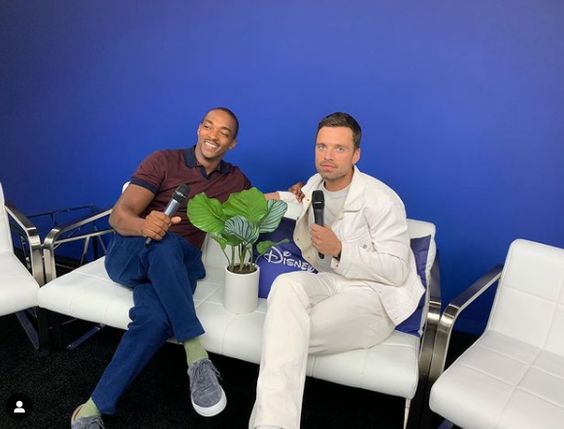 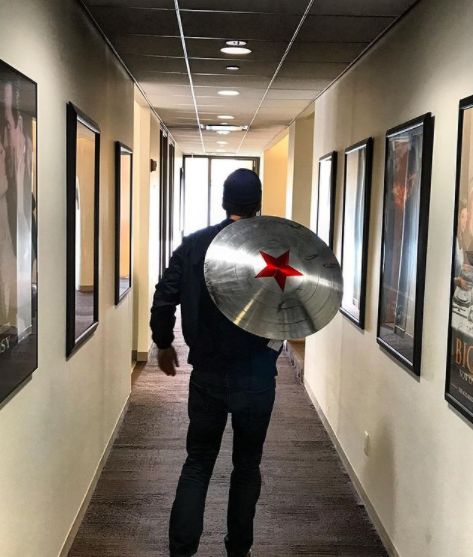 2. The Crazy Cast Of Falcon & The Winter Soldier: 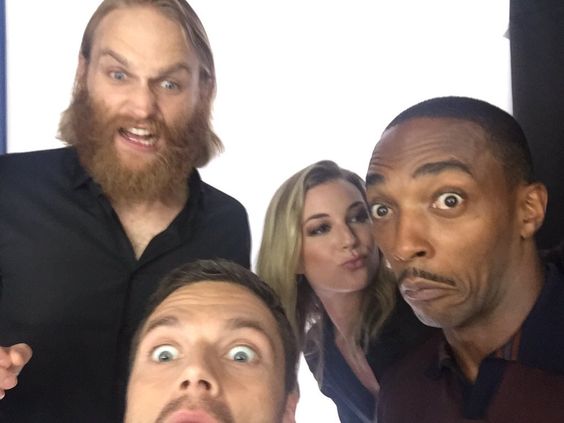 1. These Clicks Are The Best!! 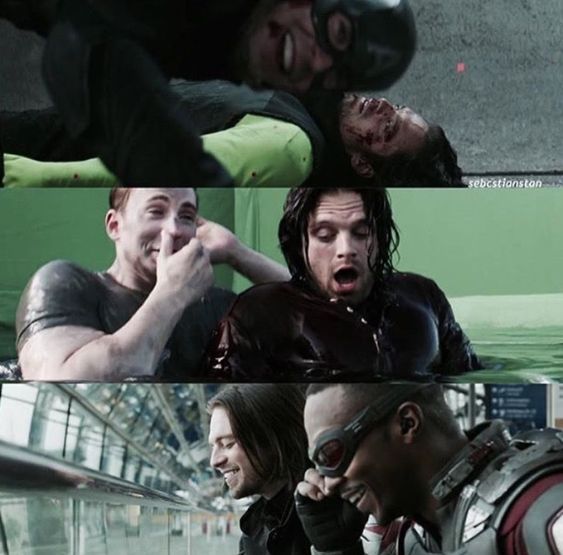 These are 10 Times Sebastian Stan Proved that Why Fans Love Him So Much. Well, I really had a giggle and was amazed by Sebastian, and now I love him more. What do you guys want to say about these memes? Did you have fun seeing the list? Do you like Sebastian Stan as Bucky, or would you like some other actor to play him? and why? Let us know in the comment section below… For the time being, keep on reading Animated Times, your one-stop destination, on getting a closer look into the entertainment industry, upcoming movies, and TV Series or celebrity gossips, and much more stuff; we have got you all covered.