Filmmakers ranging from Joel Schumacher to Tim Burton to Christopher Nolan have not shied away from depicting Batman’s concerns in a slew of feature films, animated flicks, and live-action serials. Batman’s fears may be classified as anything from phobias to traumas, but they are all cyclical in nature, with one thing triggering the other and vice versa.

Batman’s scares are heavily influenced by his background. From his boyhood episode of falling into a well with Bats hovering above (Batman Begins) through the murder of Young Wayne’s parents, which resulted in his dread of Bats and the loss of loved ones. As a result, referring to Batman as a symbol of peace as an out-and-out daredevil is a misnomer, since, believe it or not, he has his fair share of fright.

Wayne’s aversion to bats is the most obvious. It derives from a childhood episode in which he fell down a well while bats flew over him. Because the trauma occurs at such a vulnerable age, it instills intense dread that is difficult to overcome.

So much so that, as a vigilante superhero, Bruce picks the bat as his emblem, revealing to Alfred that they fear him and that it’s time the rest of the world felt the same way.

2. The Fear of Losing a Loved One

Batman’s apprehension over losing a loved one stems from his childhood. This dread is related to his fear of bats. Young Wayne’s father chooses to escort his family out after experiencing his boys’ dread while seeing opera artists clothed in darkness. Young Wayne observes his parents’ confrontation with a mugger on their way out, which eventually leads to their death.

Worst of all, he’s left alone in the alleyway and thereafter to grieve their loss. Wayne’s parents would still be alive if he hadn’t been scared at the opera house. On his deathbed, Bruce’s father notices the terror in his son’s eyes and tells him not to be scared. This would possibly explain why Batman chooses to face life-threatening situations alone, without the assistance of Robin, Batwoman, or other Bat-Family members.

3. The Fear of Killing

Batman never, ever goes for the kill, literally. His power is based exclusively on exploiting his opponents’ flaws and anxieties, at best tormenting them into redemption.

With the exception of The Killing Joke and Batman vs. Superman: Dawn of Justice, Batman has rarely gone blazing guns. Batman’s “no-kill” rule is a moral code he developed that serves as his saving grace. As a result, he’s afraid to breach this rule for fear of losing his mind.

4. Flashbacks from the Past 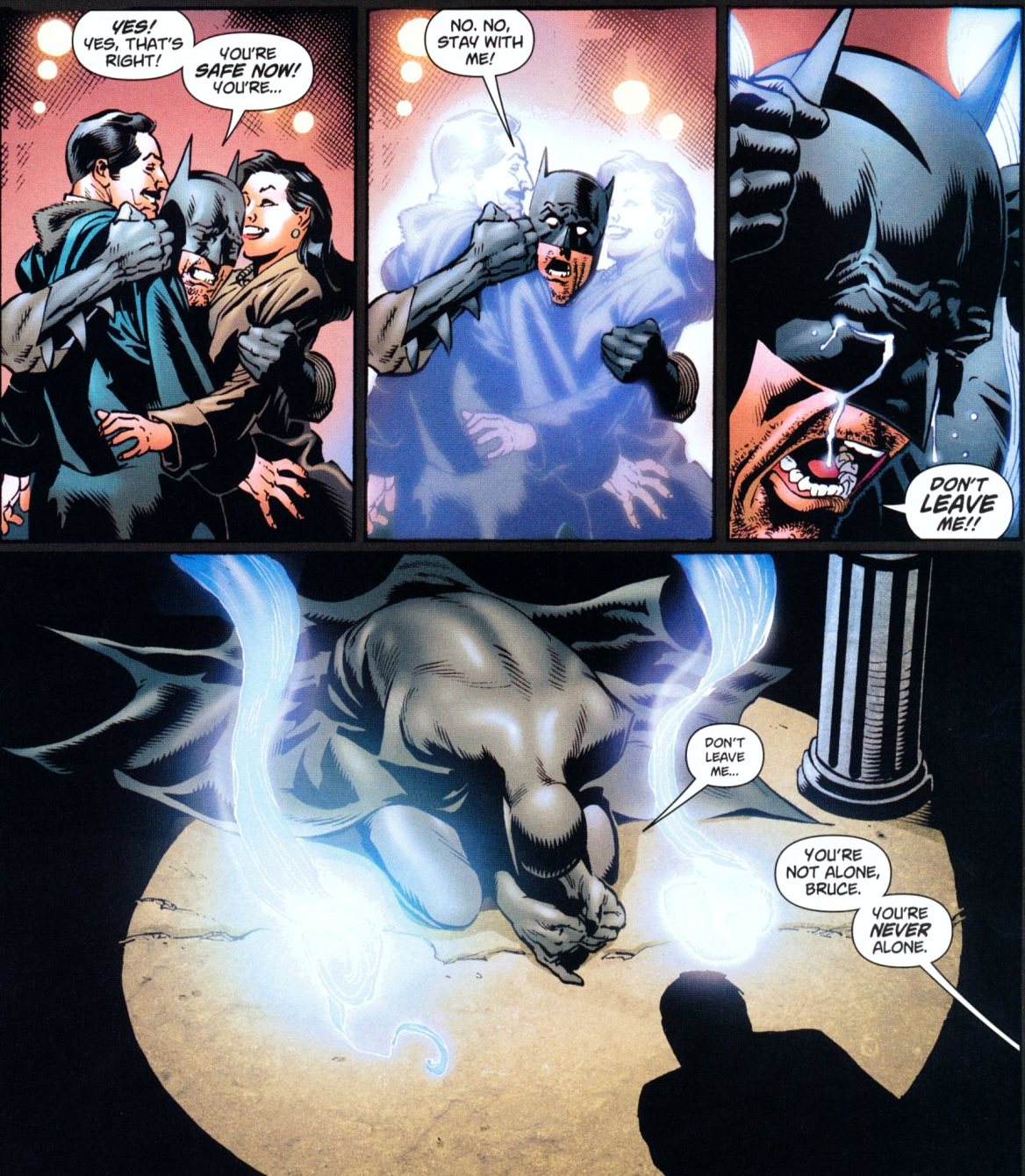 Dreams in the Darkness Batman is an Arkham Asylum inmate who has been subjected to Scarecrow’s fear gas. He is seeing hallucinations that his parents would be murdered again if he does not do all in his power.

There are several occasions in which Batman is haunted by flashbacks from the night his parents were murdered. His childhood is little more than a gruesome memory that destroys him every time he hallucinates or is reminded of it. The death of his parents is the single most defining event in his life.

5. The Fear of Becoming the Joker Himself

In Batman: Arkham Knight, Batman’s mind is distorted by Creutzfeldt-Jakob disease, mutating him beyond anything on record and gradually transforming him into The Joker. Batman, well aware of his powers, talents, and resources, paired with the attributes and mentality of the Joker, would be disastrous for Gotham.

The Joker Infection would turn Batman into a mad force to be reckoned with, exactly like the villains he has fought. It is the solitary inheritance of personality qualities that causes more terror in Batman’s thoughts, not the physical expression. 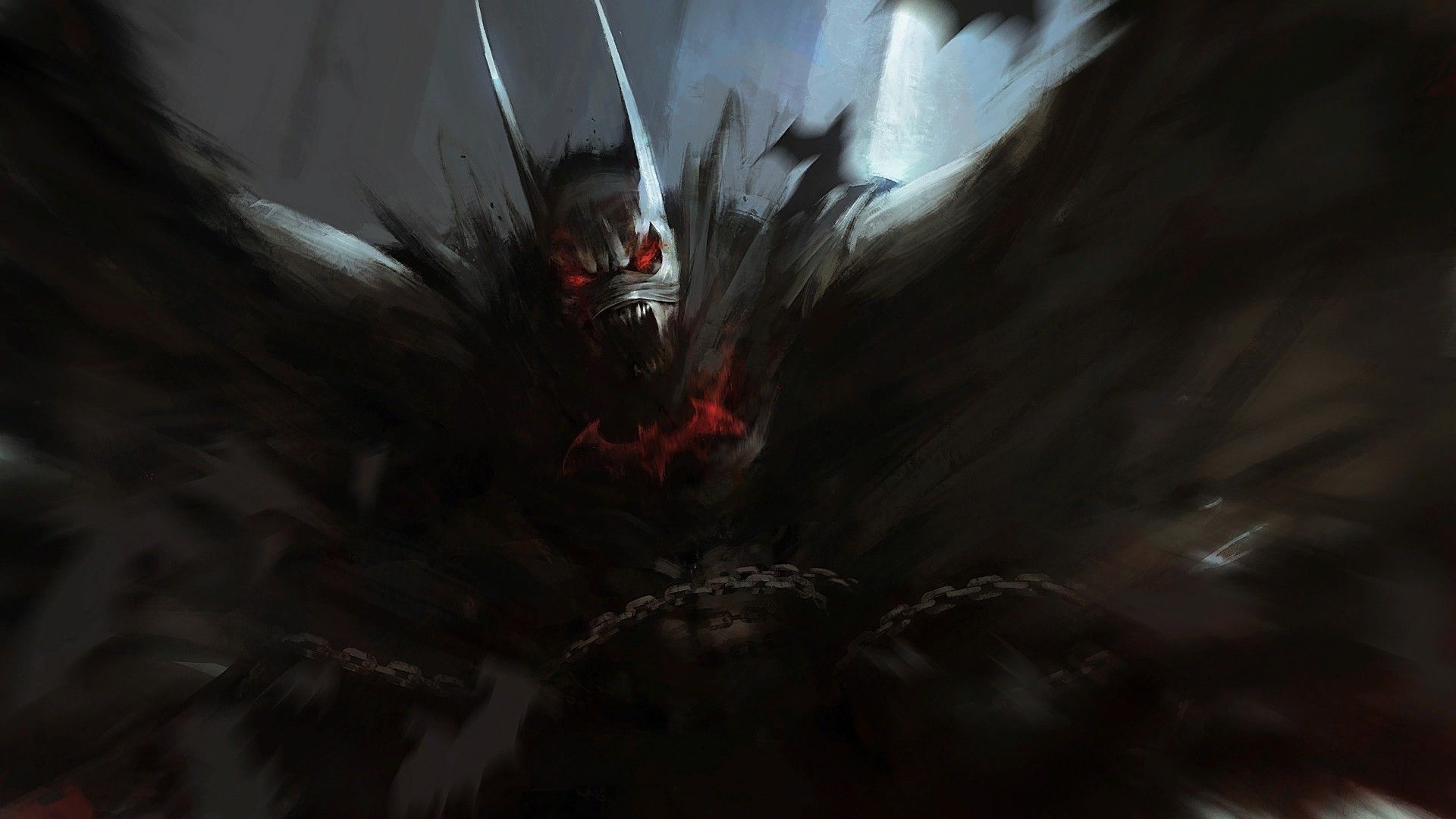 Batman’s unshakeable worry is that one day he would no longer be able to fight for the beliefs he holds so dear. That he would crack beyond repair, no longer upholding the ideals he had held for his whole life, such as his “no-kill” policy.

Batman also believes that from that day forward, he would be unable to distinguish between good and bad, triggering a rampage across the city. In the game Injustice 2, the superhero remarks that one thing he’s learned in all his years combating crime is that every villain is the hero of his own narrative. 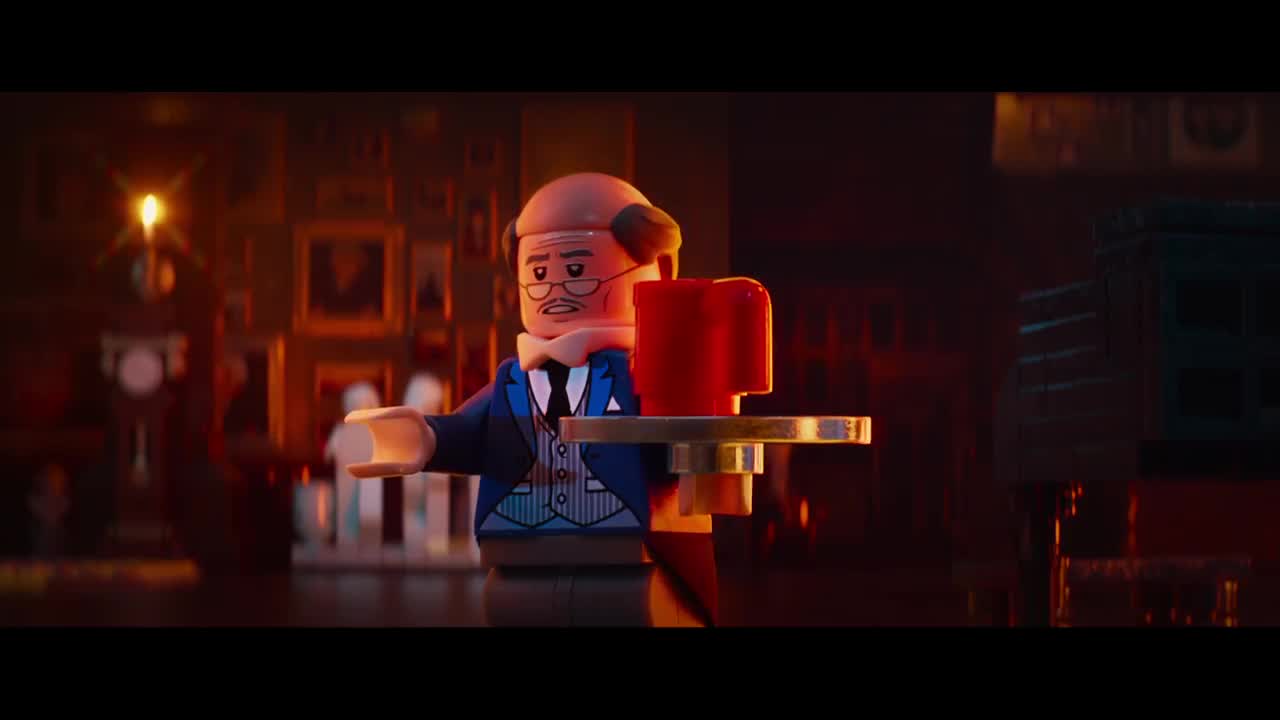 In The Lego Batman Movie, Alfred tells Batman that his greatest fear is becoming a member of the family again. Cue the night his parents were murdered in cold blood, the same night Bruce Wayne’s career as Batman began. The Cape Crusader does not want to start afresh with someone because his beginning is immersed in the horrible demise of his family.

And it’s not because Batman doesn’t want a family or is afraid of commitment; it’s the reasonable fear of losing someone that keeps him from doing so each time. In many other depictions, Batman’s dread of relationships is regarded as one of, if not the, biggest phobias. 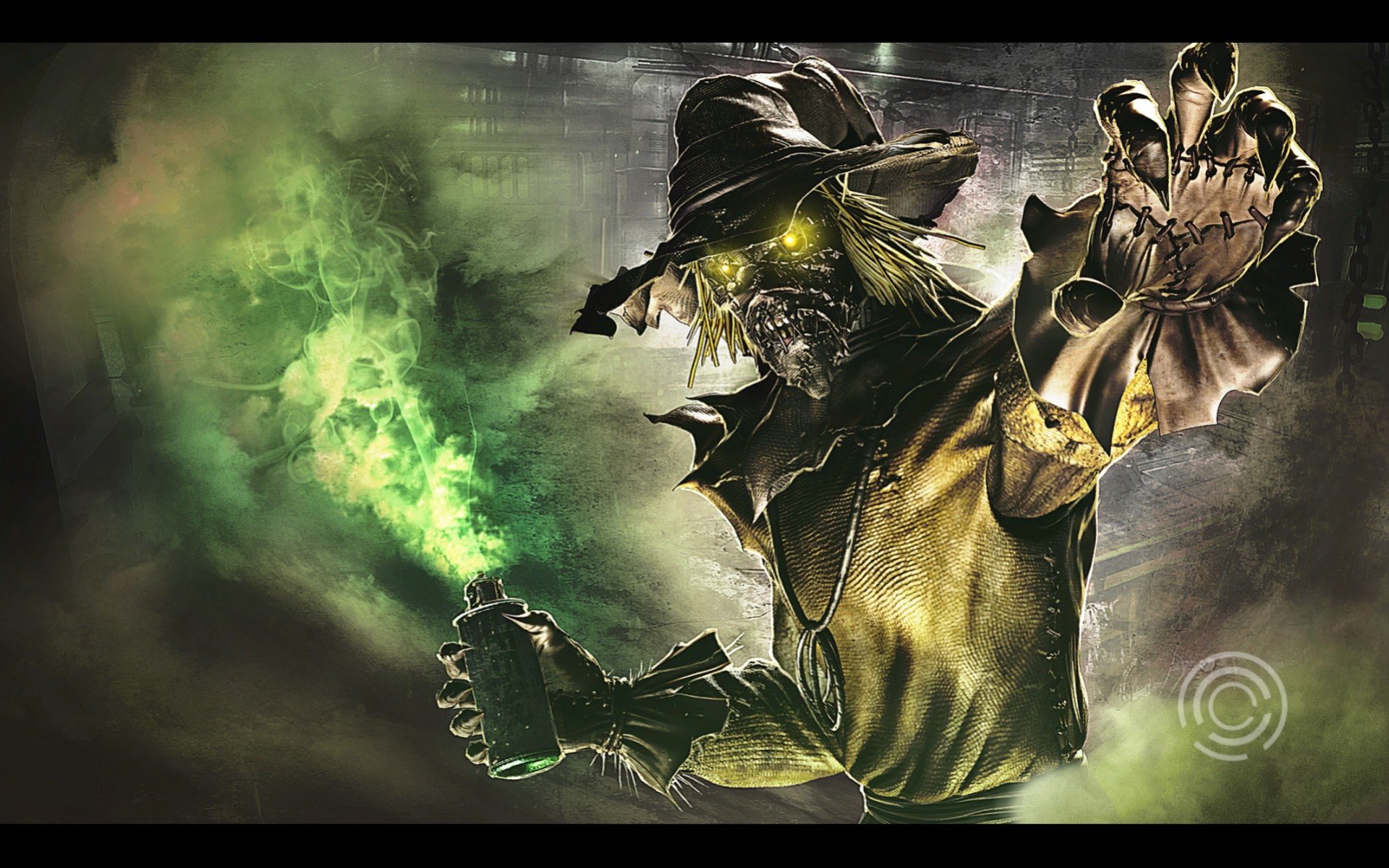 When Dr. Crane (Scarecrow) sprays fear toxin, his weapon of choice, on Batman in Batman Begins, the latter experiences mind-bending hallucinations of bats and his parents’ murder before ultimately dropping out for two days.

Scarecrow employs Terror Gas to instill irrational fear among his opponents. Although Batman has developed resistance to it, Scarecrow has utilized it as a pheromone, making it tough for the Cape Crusader to confront him.

The problem with Batman’s concerns is that they are all cyclical in nature, with one leading to the next. Batman’s dread of failure is inextricably linked to his fear of death. The Dark Knight Rises delves deeply into the theme of failure (Blind Prisoner).

As the Blind man tells Batman that not fearing death makes him weak, the latter reacts by stating he fears dying and leaving his city behind when no one is there to defend it. This dread of failing is what keeps pushing his boundaries and acting on the self-promise he made the night his parents died, “never again.”

Again, Batman’s dread of death is directly admitted in Dark Knight Rises. Wayne’s dread of dying is a spiritual force that the Blind Prisoner plays on philosophically. This terror provides his soul the impetus to press on with his vigilante quest. Bruce is afraid of dying in Gotham as his city burns.

Bruce Wayne is only bold when he is terrified, which is why he listens to the Blind Prisoner and goes without the safety line, confessing to his dread of death and, more significantly, of gaining steam from it.