The budget of modern blockbuster movies can easily reach hundreds of millions of dollars. For example, Pirates of the Caribbean: On Stranger Tides, keeps a record of 378.5 million U.S. dollars. However, despite spending so much money on the movie, you will still be surprised to find how easy it is for a film to go through dozens of layers of editing before it enters the big screen. If you have your favorite movie, no one can convince you that it sucks. Because movie preferences are entirely subjective, they vary from person to person. If you and your crush cannot find common ground in this regard, it will send a red flag. Regardless of seriousness, some movies are just shit. You don’t need others to show you. Here are some examples of mistakes that have become the most iconic movies in history. Yes, you will want to see them again after this.

10. When people are texting and there’s no chat history. It’s very clear that this isn’t the first time they’ve texted this person so why make it look that way? 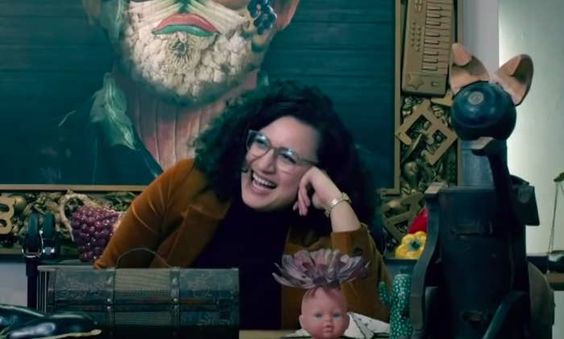 9. How about movies where teenagers are able to solve a crime before seasoned detectives can? 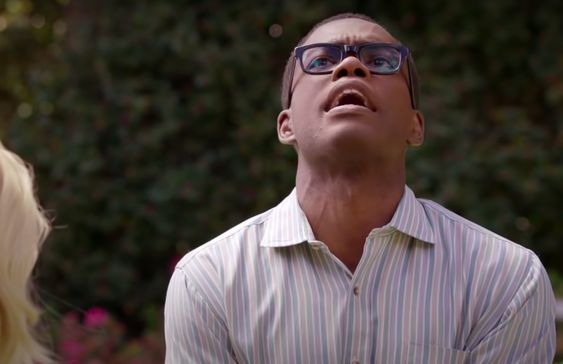 8. Empty suitcases! Characters on their way to the airport lift suitcases into the car with one finger. Spot it every time: 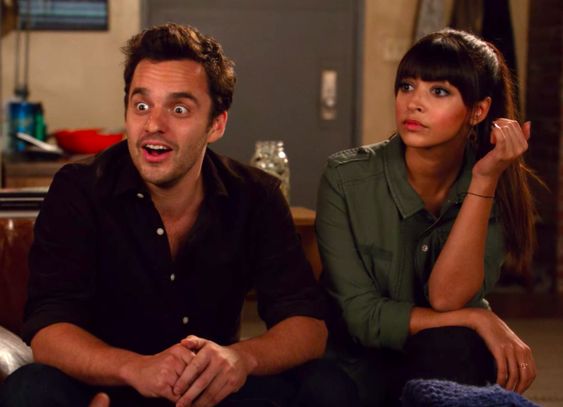 7. When straight couples lie in bed, the woman always has to cover her boobs, unlike the man. Don’t understand our obsession (or fear apparently) of females’ nipples: 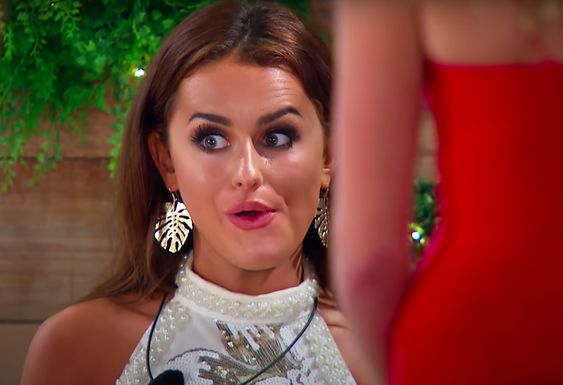 6. It’s a small thing but when the plants are very obviously plastic, it kind of bugs me: 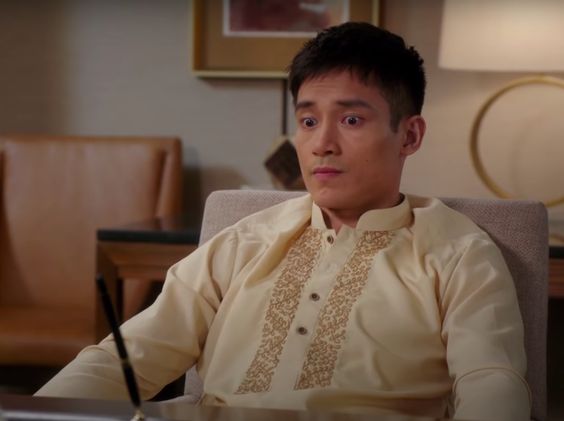 5. In every historical movie, you have the Cough: the surreptitious look at the handkerchief followed by them quickly hiding the handkerchief. We all know it’s got blood on it. OH LORD, IT’S THE CONSUMPTION! 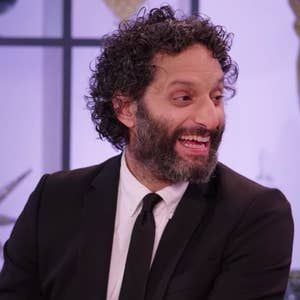 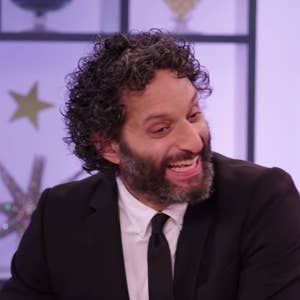 4. When people in movies wake up looking immaculate, with perfect hair and makeup, no greasy skin or bags under their eyes, and just generally look amazing. No one that I know wakes up looking that perfect. It’s so unrealistic: 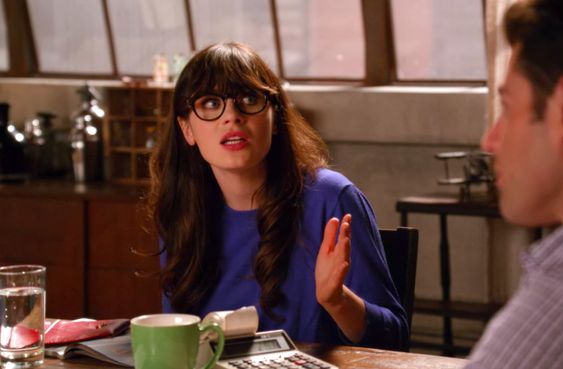 3. “I’ve been in pretty brutal wreckage and damage. I’ve never walked on a neat pathway cleared through it.” 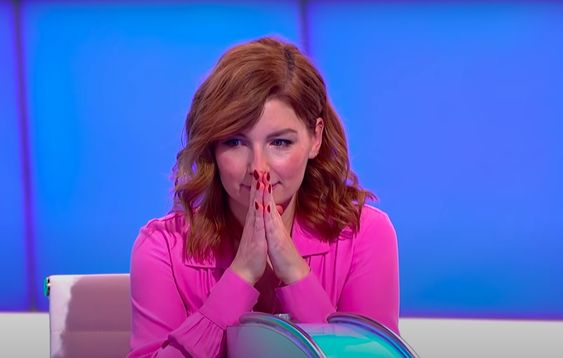 2. “I hate when there’s water on the camera lens. Like it’s raining and they make a point of showing water dripping down the lens. I don’t want to be reminded that this is a movie???” 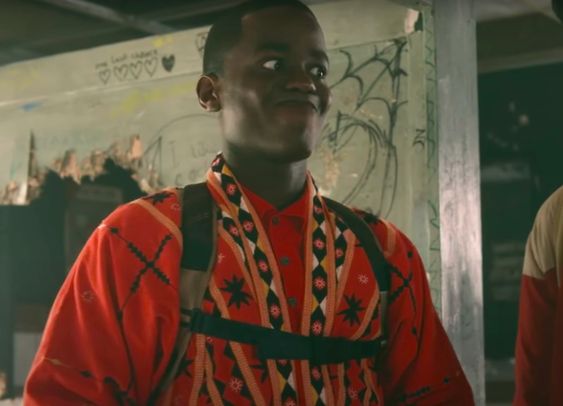 1. “I hate when a building falls and you’re supposed to run, the characters just stand there until the building almost falls on them and then they start running. When the building falls, I’m like, ‘Ugh, just run, why the hell are you still standing there???'” 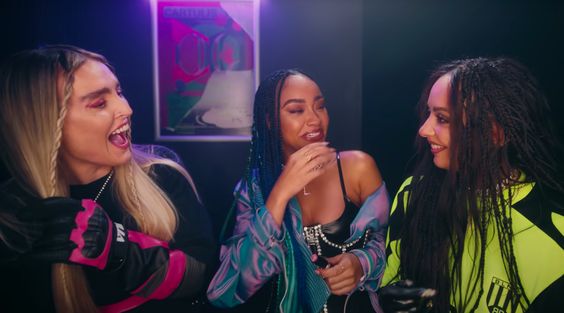 So yes, these are the 10 Small Things That Totally Ruined Movies For Fans. Well, when such bizarre things happen in a movie, it’s probably the fault of the director and his crew, but for the actors, it’s a bit odd to act in a way that everything is fine, and thus this is what it’s called an authentic masterpiece acting. So did you enjoyed our list? Let us know in the comment section below. Until then, keep on reading Animated Times, your one-stop destination, on getting a closer look in the entertainment industry, upcoming movies, and TV Series or celebrity gossips, and much more stuff; we have got you all covered. So continue reading animated times, guys, for more.