Whether you like Tobey Maguire or Tom Holland, you have to agree that  Sam Raimi’s Spider-Man Trilogy gave some of the best movies in the MCU.  Fans had been unsure of what to expect when the first Spider-Man movie came out in 2002. The audiences were unsure whether to expect something like X-Men or Blade, or something entirely new. But when the movie premiered, it became clear that Raimi’s Spider-Man was clearly the latter!

Even though it finished in 2007, the entire is still talked about now, more than a decade later. Now that it’s rumored that the actors from the original trilogy might reappear in the MCU, a lot of fans are thinking back to just how awesome Sam Raimi’s Spider-Man really was.

Here are 10 instances Sam Raimi’s Spider-Man was way better than the Comics: 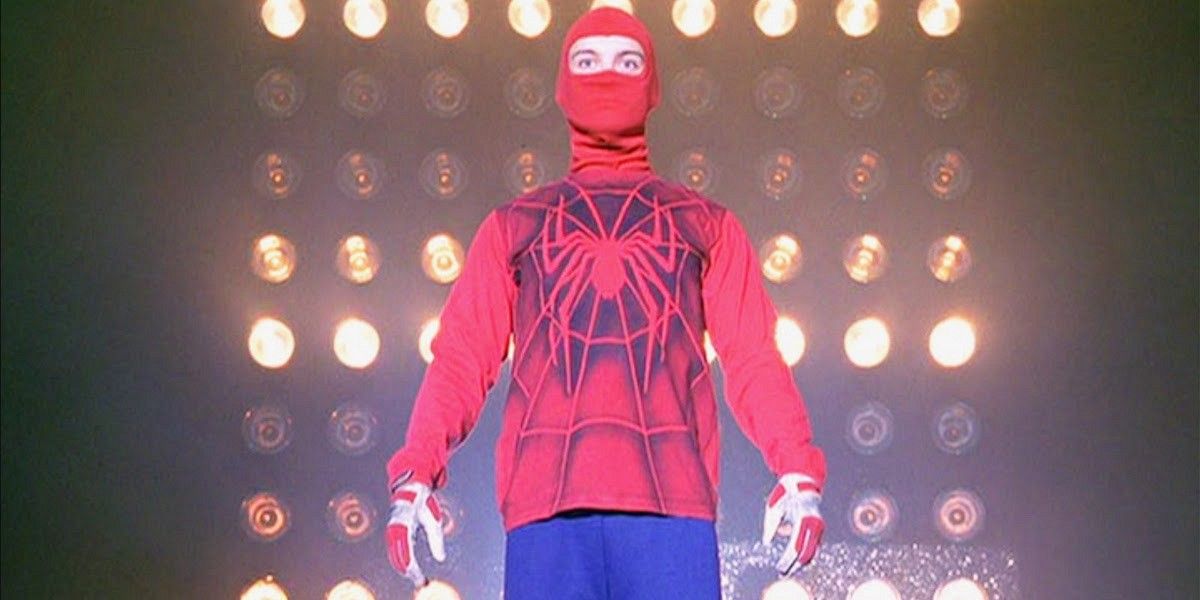 Played by Tobey Maguire in Raimi’s trilogy, Peter Parker tries a bunch of different options while learning the ropes of his abilities. What’s hilarious is that he tries out wrestling as an option! Peter makes himself a wrestling costume (which is really a kind of prototype for his Spider-Man suit) and attempts to make money as a budding wrestler.

Unfortunately enough, this starts a series of events and ultimately results in the demise of Peter’s Uncle Ben, portrayed by Cliff Robertson. It’s incredibly sad to see Uncle Ben die and Peter blames himself for it. The scene gives a whole new depth to Uncle Ben’s quote: “With great power comes great responsibility.”

9. The Green Goblin and his Madness

The main antagonist of the Raimi’s Spider-Man trilogy, The Green Goblin is a legacy character. Norman Osborn, played incredibly well by Willem Dafoe, is the CEO of Oscorp who turns into the madman, the Green Goblin.

Neglecting his own son, Harry Osborn, he mentors Peter Parker instead. It’s no surprise, really, that he becomes obsessed with Spider-Man after turning into Green Goblin. One of the best and most prominent features of the trilogy was Willem Dafoe’s performance as the Green Goblin. How can anyone not get creeped out by that green face! 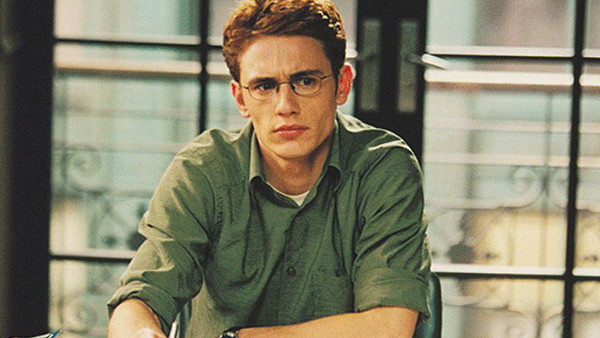 This ultimate betrayal shakes him and his father appears in a vision, asking Harry to avenge him.  Harry finds out the truth about his father’s death by Spider-Man 3. He reconciles with Peter just before his death. The arc is so well-executed that you can’t help but empathize with Harry!

Doctor Otto Octavius, portrayed by Alfred Molina, was first introduced in Spider-Man 2. Initially a friend and mentor to Peter Parker, Octavius’s descent to becoming a supervillain is something to watch. Doctor Octavius uses huge robot-like tentacles that attach to his back to handle hazardous materials.

On the destabilizing of his fusion reactor during a public performance, he doesn’t stop. The reactor explodes and  ends up with his beloved wife’s death. Alfred Molina’s transformation from a traumatized and bereaved Doctor Octavius to a madman Doctor Octopus, or Doc Ock, the supervillain, is beyond impressive.

In Spider-Man 2, Peter Parker starts figuring things out in his life. He realizes that he’s not balancing his life as both Spider-Man and Peter Parker. He ends up stepping back from his role as the friendly neighborhood Spidey only to realize he shouldn’t have.

The film has a clear and well-written arc where Peter deals with learning how to manage the two roles of his life. We can’t relate to being Spider-Man but this arc does the next best thing by helping us empathize with him! It’s one of the reasons why Spider-Man 2 is considered one of the best superhero movies of all time!

This Spider-Man 2 scene might just be the best moment in the whole trilogy! Doc Ock sabotages a New York City subway train and abandons it for Spider-Man to save. But the train is moving too fast and is way too huge.

Peter still manages to stop the train and save everybody onboard but loses his consciousness. He lost his mask in the process but the passengers on the train catch him when he passes out and when he wake up, they promise to never reveal his identity. It’s one of those moments that just make you feel united with the world!

4. The Romance Between Peter And M.J.

Mary Jane Watson or M.J. is the love of Peter Parker’s life. Admitted that Gwen Stacy was wonderful, too, but when someone mentions Peter Parker, M.J. is always love interest we think of first. She is with somebody else, briefly, in Spider-Man 2, which is part of what leads to Peter abandoning his role as Spider-Man.

In the end of the film, when Peter finally gets his life back together, M.J., played by Kirsten Dunst, actually leaves her fiancé at the altar to return to Peter, still in her wedding dress. Fans still fondly remember the iconic shot of M.J. arriving in Peter’s apartment in her beautiful white dress.

Spider-Man 3 might not have been the best in the trilogy it sure was fun. It didn’t seem like the film had space for Thomas Haden Church as Flint Marko, also known as the villain Sandman. But he nailed the role anyway!

Church’s Sandman is more of a Frankenstein’s Monster. Fans feel bad for him, rather than feeling afraid. His only fault is stealing for the sake of his sick kid but he ends up getting accidentally turned into the Sandman. Flint Marko truly regrets killing Uncle Ben. Peter even forgives him before his death. The movie might have been messy but this storyline in particular wasn’t all that bad!

Peter’s antics after the Venom symbiote takes over his body is still one of the many things fans still talk about. He turns into a jerk and thinks he’s much cooler than he is.  And who can forget the entire dance sequence where he has down the street! In the end, his jerk streak ends and he disposes the symbiote from his body. The second-hand embarrassment and the sheer comedy of his antics are still alive in fans’ memories.

Tobey Maguire was the perfect actor to play an adult Peter Parker. From his first appearance as a nerdy loser to his last scenes as a Spidey we all came to love, Maguire really did justice to the character. Peter was significantly younger the next time he appeared on the silver screen, played by Andrew Garfield in The Amazing Spider-Man. In 20017, Tom Holland portrayed the youngest Peter Parker in these three trilogies in Spider-Man: Homecoming.

What’s really getting fans excited is that all three of them may be appearing on screen together in the new Spider-Man entry into the MCU. Now that’s something to watch out for!