Have you ever noticed how you trust everything you see in your dreams, no matter how implausible it is? Surprisingly, the same holds true for movies. Sometimes we become so caught up in a movie that a flying man, a magician, or talking aliens don’t seem unusual at all. However, this does not imply that the audience will eat everything that is served to them. Creating convincing illusions is more difficult than it appears. For those who are interested, most movie DVDs include a behind-the-scenes part that demonstrates how the producers managed to trick you. Even so, you seldom get to see the “real” production of the film. To fill that need, we at Animated Times have listed some amazing behind-the-scenes photographs from popular films. We enjoyed these B-T-S so much that we decided to share them with you! 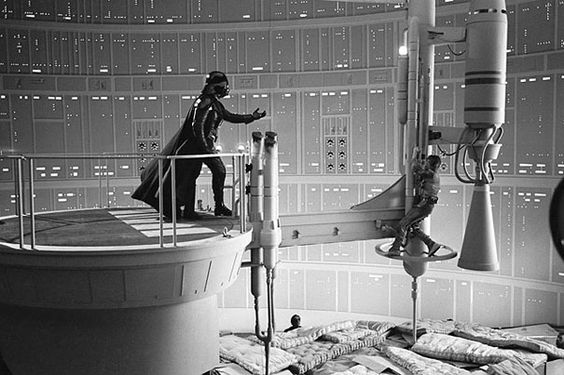 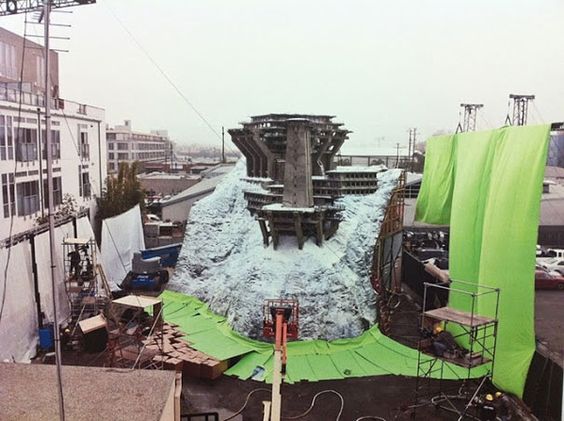 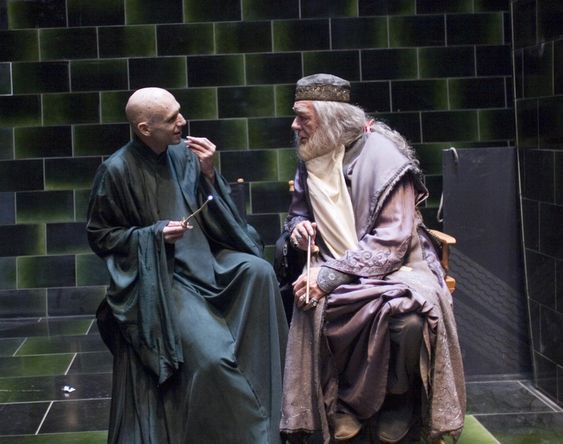 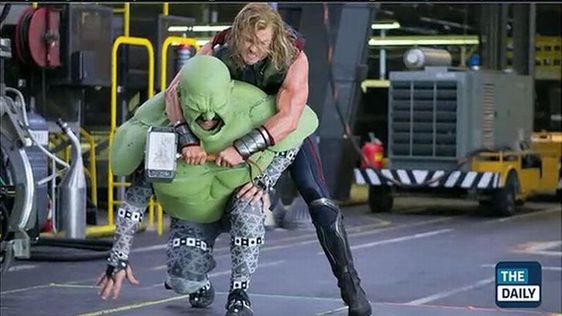 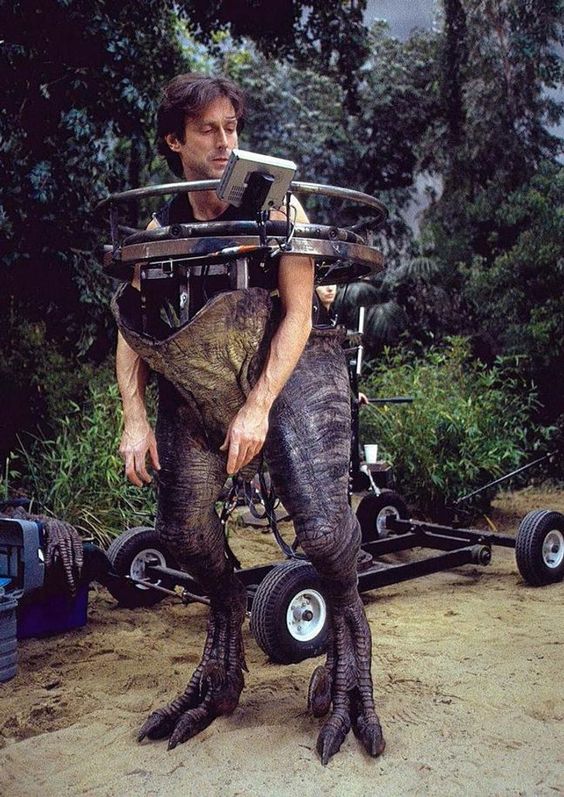 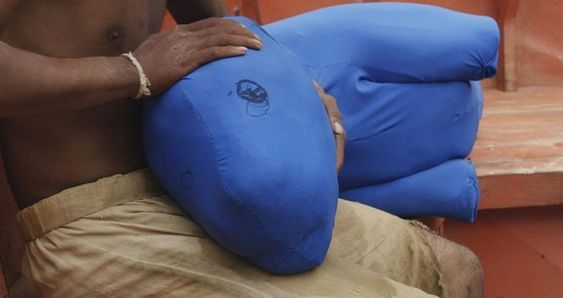 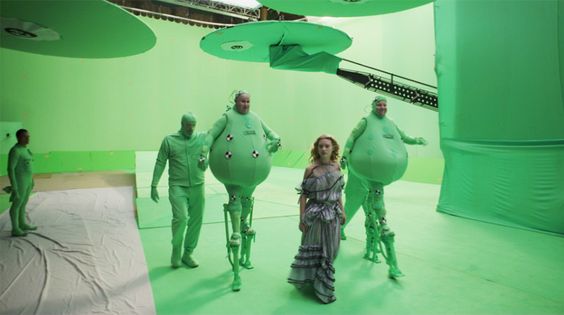 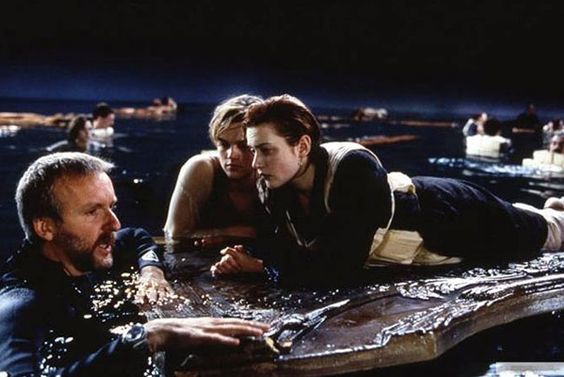 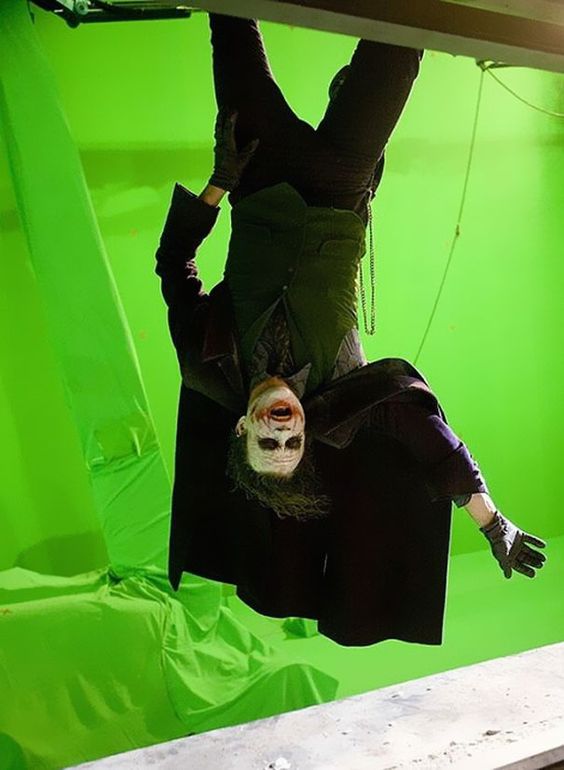 So there you have it: 10 Stunning B-T-S Photographs from Your Favorite Film Sets. To be honest, these are among the best behind-the-scenes from different movies, showing how much work goes on in making a particular scene and movie. Well, all thanks to the production team for their efforts and dedication put into making a particular scene work well. Well, we at Animated Times were really amazed at these B-T-S. What about you people? Please let us know in the comments section below. Until then, we’ll see you in the next post, guys, but don’t forget to keep reading Animated Times, your one-stop destination for learning more about the entertainment industry, new movies and TV series, celebrity gossip, and so much more. We’ve got your back on all fronts. Continue reading Animated Times for more.