Sometimes hidden details about some of our favorite movies make us fall in lve with them all over again. Here are a few. 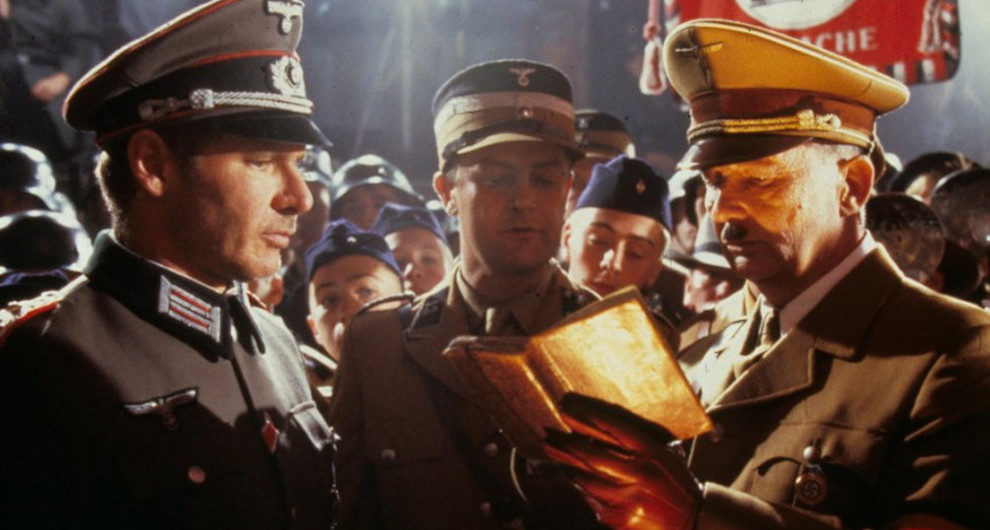 The uniforms belonged to Nazi officers and soldiers in the second World War. So in a way, Indiana Jones was kicking actual Nazi butt. 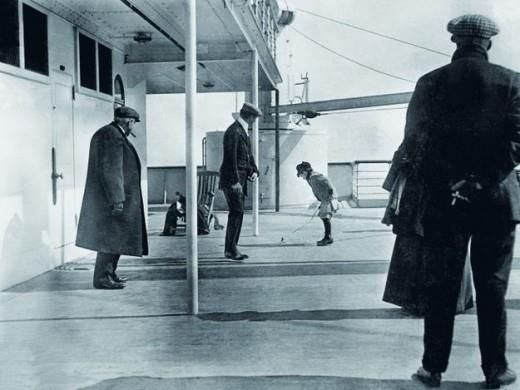 James Cameron may be a D-Bag now but the dude knew his way around the business. This little bit of authenticity goes a long way in making Titanic memorable.

The scene we are talking about is the “Take Me Away” scene. Jamie Lee Curtis actually put in a lot of effort to learn the guitar solo for the movie.

In Interstellar, The People Discussing Dust Storms Were Real life Witnesses Of The 1930’s Dust Bowl Rizzo’s Hickey’s Were Real In Grease. They Were Created By Jeff Conaway. 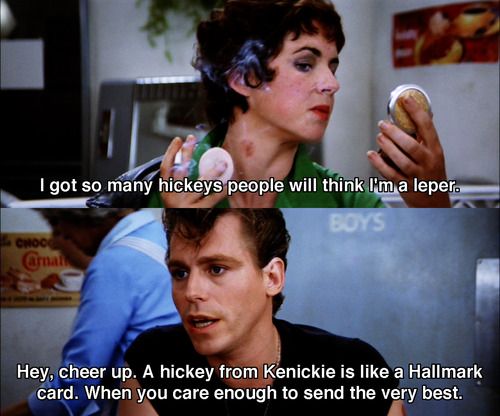 Turns out the producers were really surprised with her dedication and willingness for the role.

Russell Crowe was Describing His Actual Home In Gladiator 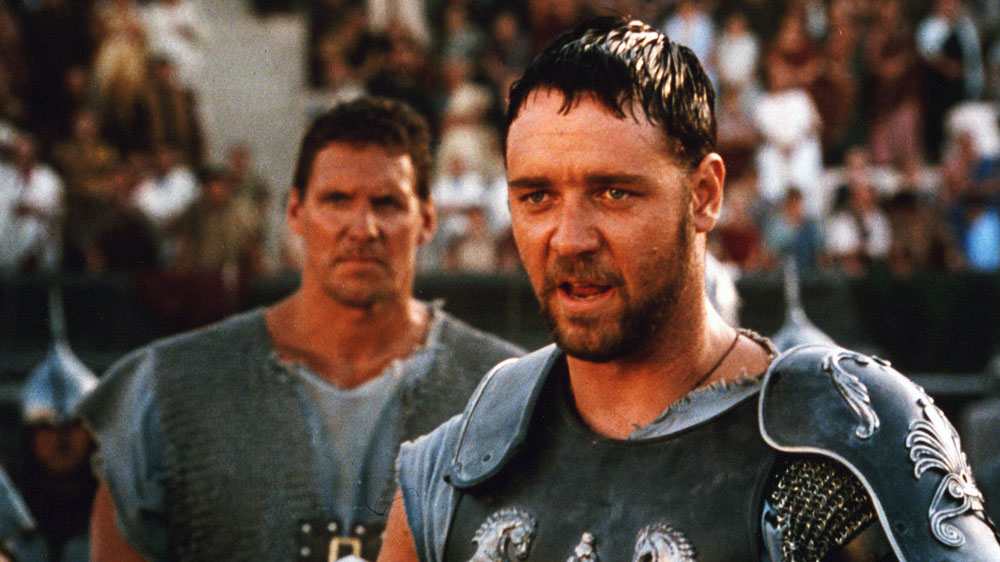 He shall have his revenge. But first, he needs to have his morning tea in his countryside manor.

Probably because the movie was made on a shoestring budget. So the actors ended up being volunteers from the crowds. Just kidding. The Director thought actual ER Doctors sounded more authentic in the scene.

In E.T., The Doctors Treating E.T. Are Real Life Paramedics 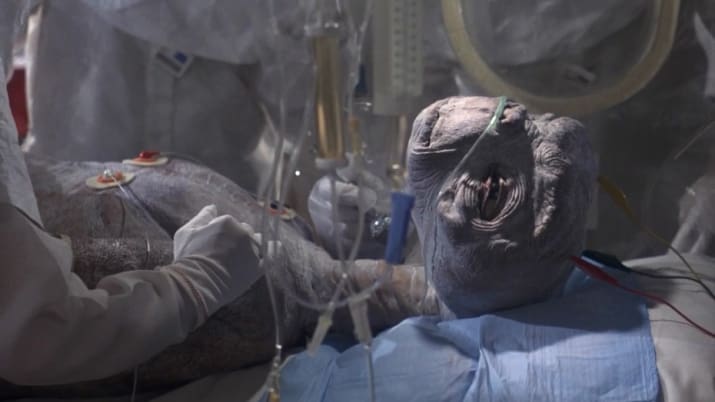 Spielberg is a fan of authenticity. And for his Magnum Opus, he chose the most authentic approach of all. 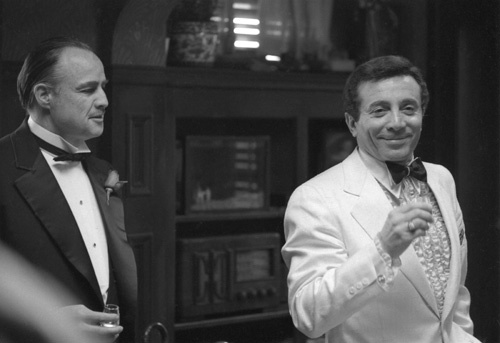 The movie is heavily influenced by the actions of the then crime boss Russell Bufalino. He helped Al Martino land a role in the movie.

A Pixar Employee Agreed To Jump Into A Pool In A Chef’s Uniform. That helped The Artists Come Up With A Better Design For Linguini In Ratatouille. Turns out, when the Director found out a local tribe was making an actual Water Buffalo sacrifice, he couldn’t resist but capture it on camera.