“I made what he wanted: a device capable of harnessing the power of the Stones.”-Eitr

The Infinity Gauntlet is quite possibly the most powerful object known to mankind. It was intended to hold six of the soul gems, otherwise called the Infinity Stones. When utilized in combination, their generally impressive powers make the wearer ready to do anything they want to. It was accumulated by the Mad Titan known as Thanos as he took the stones from the Elders of the Universe that had initially carried them. Thanos did this because he wanted to show his love to the entity called Death. Thanos utilized the Infinity Gauntlet with the entirety of the Infinity stones to eliminate half of the population of mankind. This is the story of the Infinity Gauntlet in the comics. Let me explain the MCU version of the Gauntlet… Which you all know, but we still will for the 3000th time!! The Infinity Gauntlet was a mighty Dwarven-made Uru glove intended to channel the force of all the six Infinity Stones. After his followers failed him, Thanos chose to gather the Infinity Stones himself. Thanos went to Nidavellir and constrained the Dwarves to build the Infinity Gauntlet for him. When they had done as such, the Mad Titan continued to eliminate the whole Dwarven race. Just Eitri, the Ruler of the Dwarves, was saved. However, Thanos obliterated his hands by refining them in metal, guaranteeing he makes nothing further all alone. Thus Thanos acquired the Gauntlet and the stones for the sole purpose of eliminating half the population. Here is some fantastic fan art of different people other than Thanos holding the Infinity Gauntlet; these arts will blow your mind. 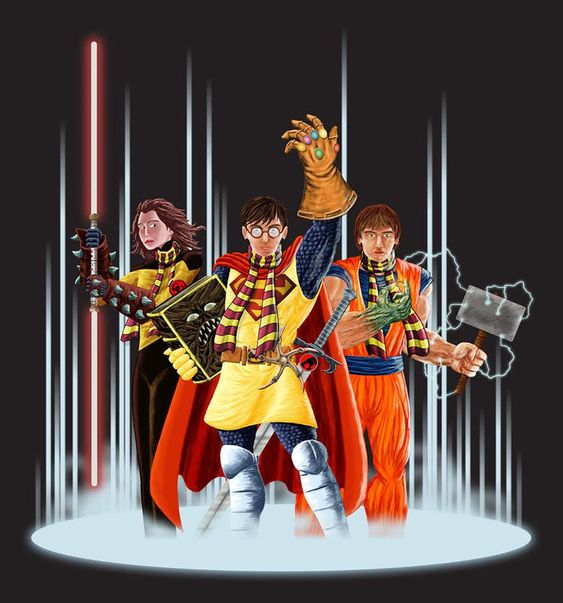 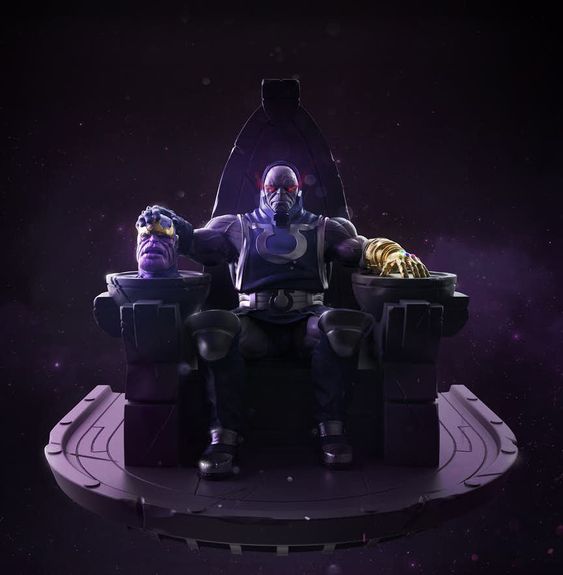 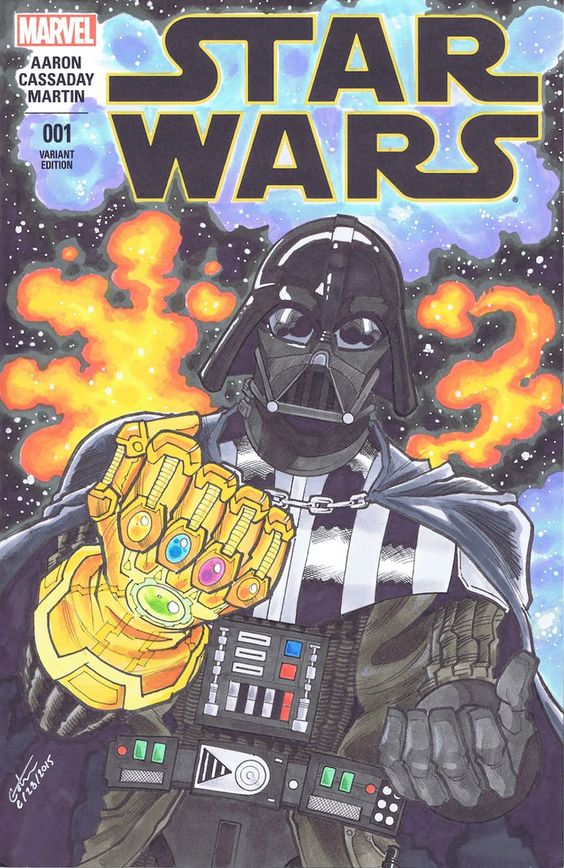 7. Did Not See That Coming: 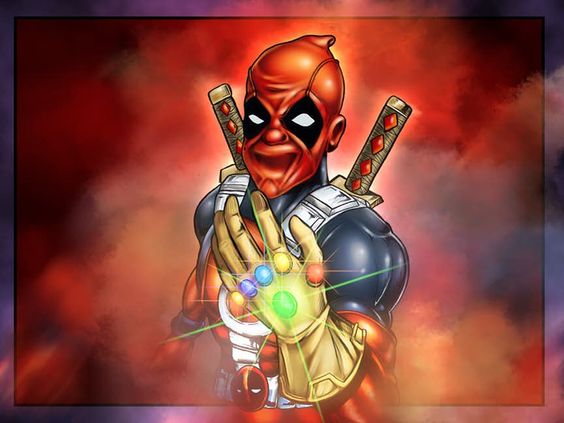 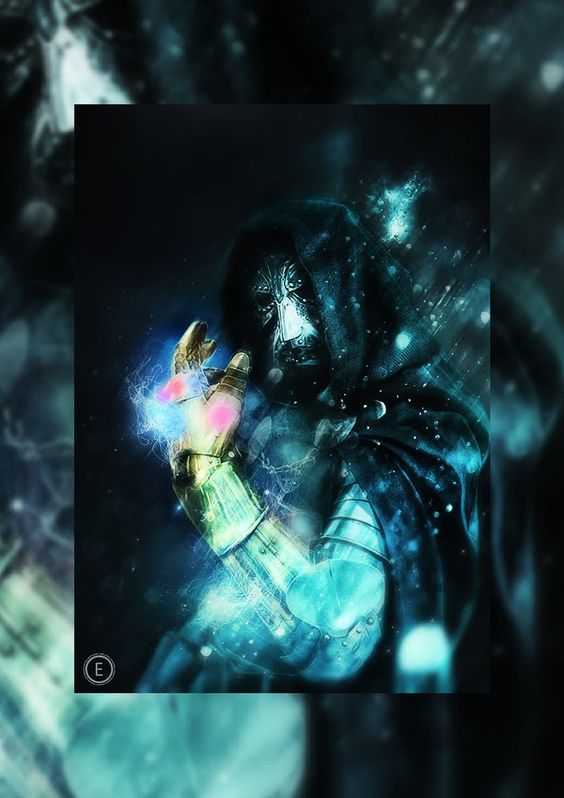 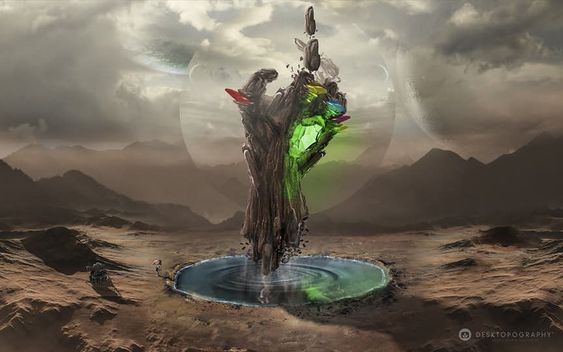 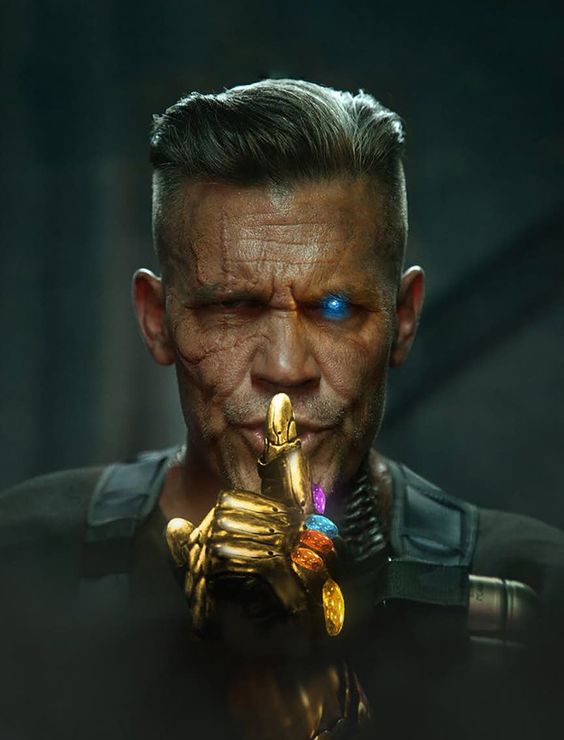 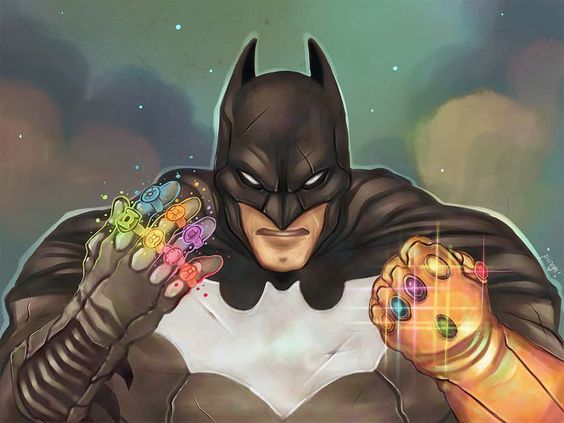 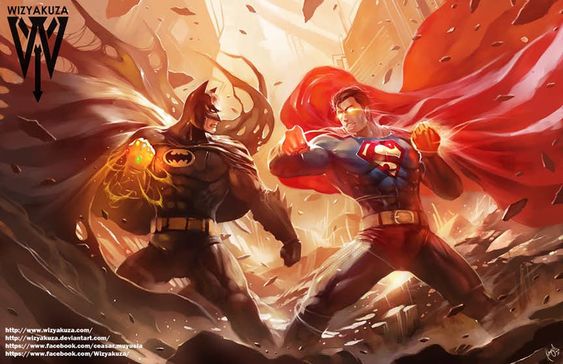 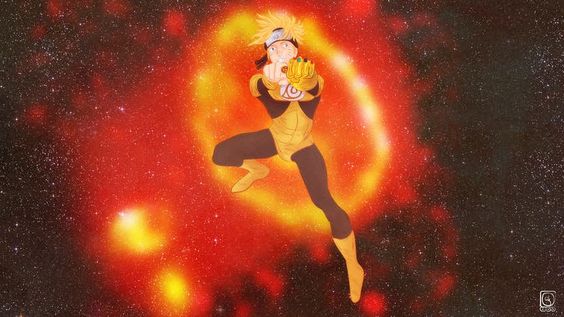 So These are the 10 Super Magnificent Infinity Gauntlet Fan Art That Will Blow Your Mind. Well, these really are some dope Infinity Gauntlet Concept. Just imagine the craze among fans if any of these in the list wields the gauntlet in reel life for once. Oh! Man, What do you guys want to say about these fantastic fan art? Do let us know your crucial thought in the comment section…Keep reading Animated Times, the World’s Top Destination For Pop culture, Movie & TV Shows, and more freshly brewed content.

From Civil War To FATWS: MCU Needs To Stop Using POC Characters For The Sacrifice Play

7 TV Characters Whose Deaths Were 100% Useless 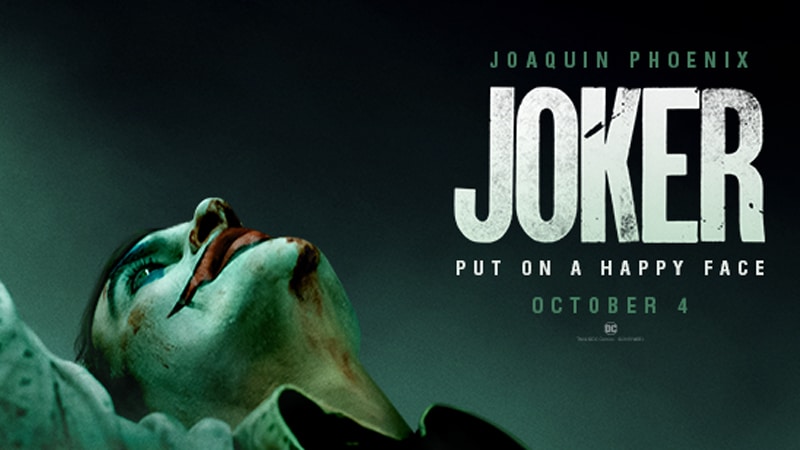 Read More
Joker serves as a standalone movie for DC Comics infamous Clown Prince of Crime, Joker. The movie is… 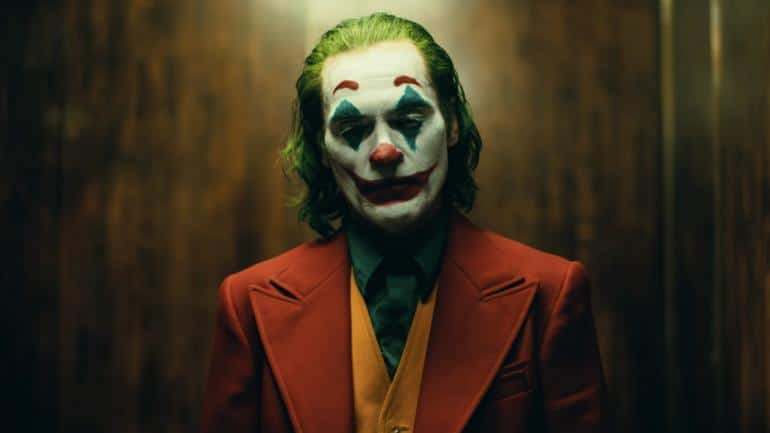 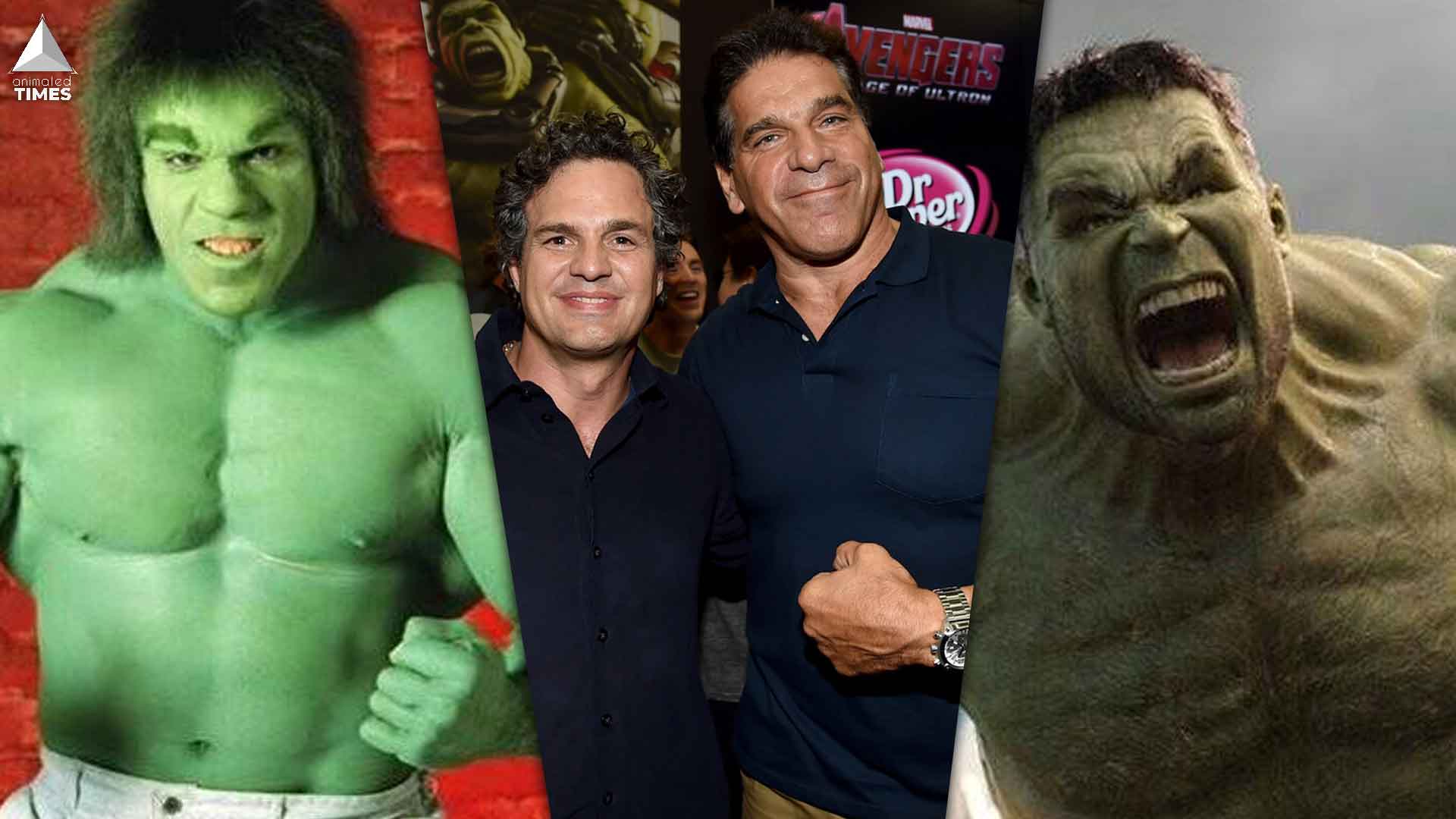 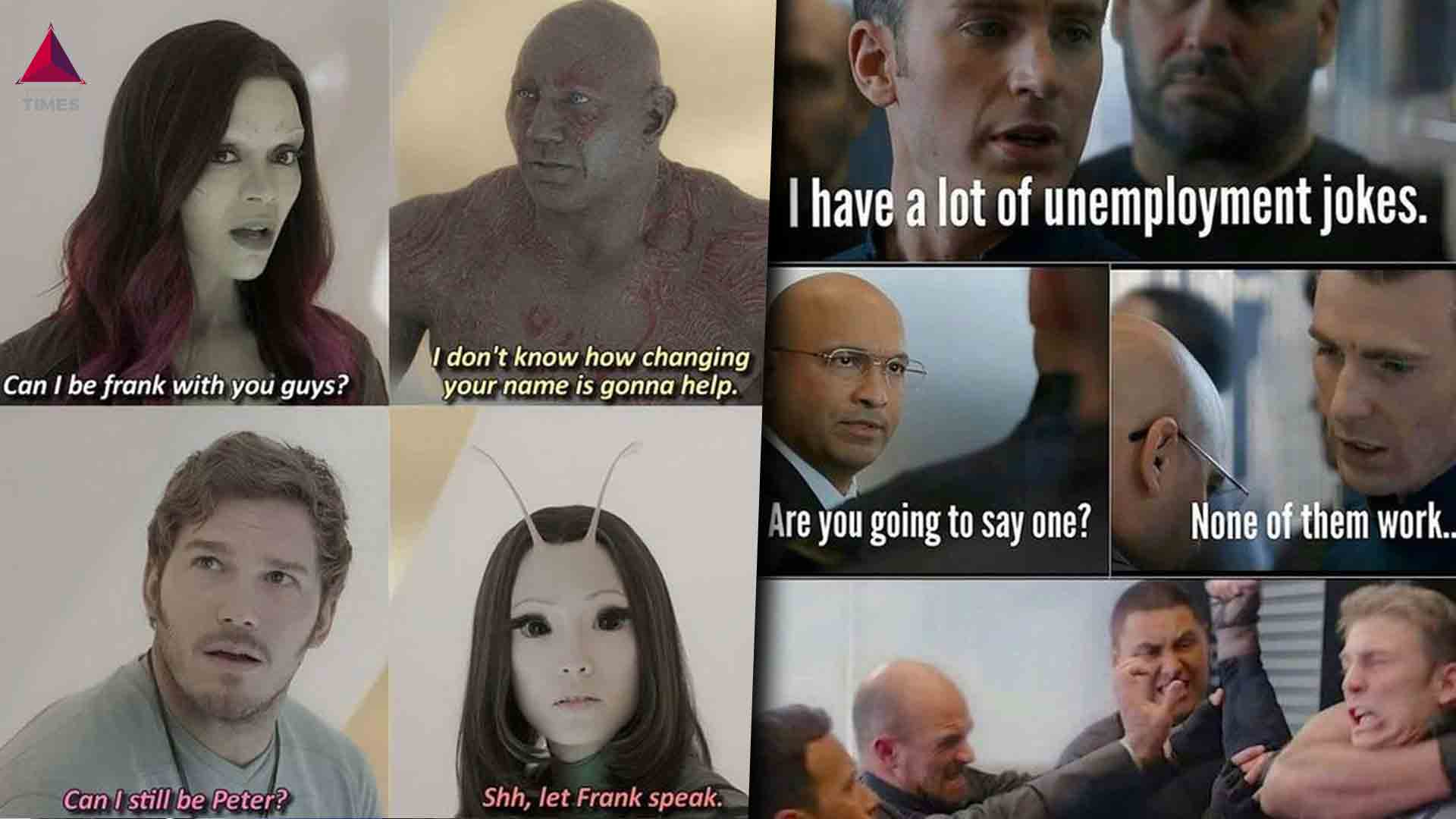 Read More
Marvel was founded in 1939 and ever since they have a popular name in the superhero community. They…