While Hulk claims to be the “strongest there is,” he is not that strong in winning the super-powered battles. It is not about knowing who is stronger than the Hulk but acknowledging who is best with strength.

The Hulk has defeated multiple villains in the Marvel Cinematic Universe. In contrast, if the character steps out of MCU and gets into other Multiverse of comics, some heroes can take him off.

Here are the top-10 superheroes who could defeat The Hulk – 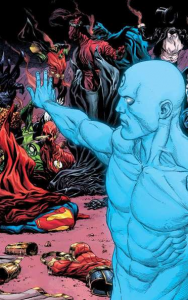 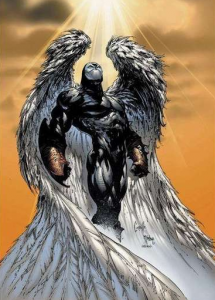 In the earlier formats, Spawn could have given Hulk a fair counter for his money. After getting in touch with necroplasmic energy, Spawn got stronger enough to defeat the Hulk in different ways. 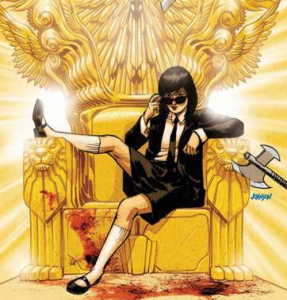 Elaine Belloc is not really the ‘God’ of the DC Universe. However, she is merely chosen to be the successor of the presence. With her atomic manipulation and imagination, Elaine could defeat Hulk just by anticipating him as defeat-able. 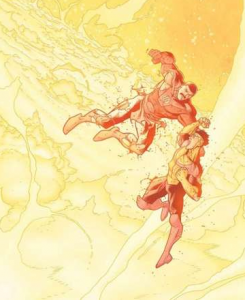 There is nothing the Hulk can throw at Mark Grayson, aka Invincible, that he cannot handle. However, the opposite could take Hulk off. It is not even a lie that Invincible could fly the Hulk into a star. 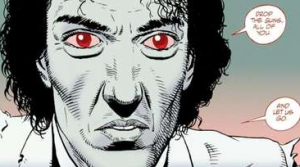 Jesse Custer is cursed and blessed with the Word of God. It allowed him the power to command anybody who could not hear his voice. Precisely, Jesse Custer can defeat Hulk by making him beat himself up. 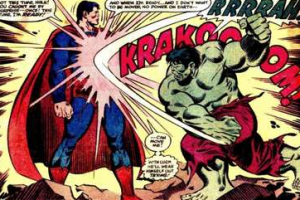 Out of all the superheroes, Superman is the only one who has squared off the Hulk multiple times. The first time they met, Superman knocked him with patience. Similarly, when they met for the second time, Superman defeated him with just a kick. So, it is no big deal for him to knock the Hulk again and again. 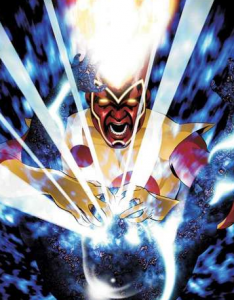 The Nuclear Man, aka Firestorm, is one of the heaviest hitters in DC Comics. There is no form of radiation available in the Multiverse that Firestorm cannot handle. Since Hulk has drained his radiation, it would be easier for Firestorm to deconstruct Hulk’s gamma. 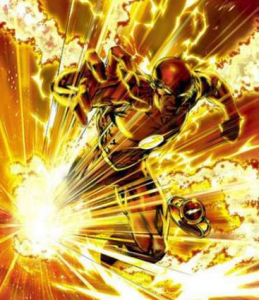 The flash is perhaps the “fastest man alive.” He can beat up Hulk in multiple ways within a second before he could think anything. Barry Allen and the other masters in the Speed Force are an entire genre who could easily defeat multiple Hulks at a single time. 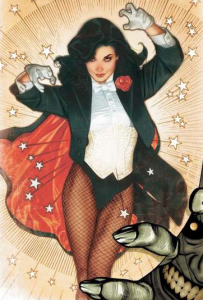 An atomic scientist who transformed into a green behemoth, Hulk, has a significant vulnerability to magic. Zantanna, on the other hand, is blessed with magical skills that enable her to do literally ‘anything’ without even opening her mouth. To be precise, Hulk has no defense for Zatanna’s magical powers. 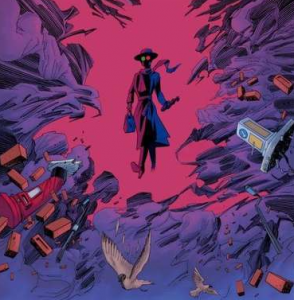 Mary Poppins from The League of Extraordinary Gentlemen could reduce the Hulk to atomic size. She is inspired by Binah and Shekhinah from the ancient deities. While Mary Poppins is highly spiritual, The Hulk is much of a fictional character.