While the doppelganger idea is quite bizarre in the real world, it is fairly common in the world of comic books. Multiple heroes have their evil clones, evil twins, and evil versions from the alternate dimensions.

Over the last few years, most superheroes reflected their worth by fighting against their own super-powered versions. While many have their day, here are the top-10 superheroes who took down their own doppelgangers. 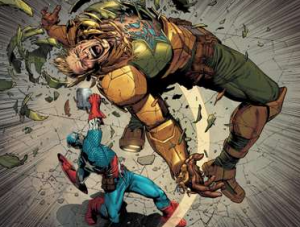 The comic world has seen a Hydra-fied CA taking over the country until Steve Rogers returned. During a fighting sequel, the real Rogers bash the Hydra-fied Captain America, aka Supreme Commander, with his Mjolnir. Rogers bashed him until he surrendered. 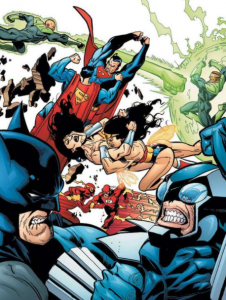 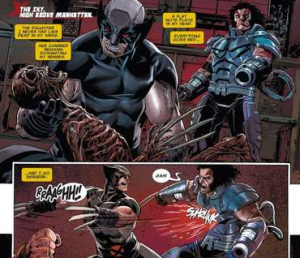 Wolverine once traveled to a dimension where he becomes Apocalypse. This version of James Howlett has been a prominent part of Apocalypse. As he comes to know about the demise of her daughter he had just met, he flips his character to become an apocalyptic counterpart. The fight will continue in the Age of Apocalypse. 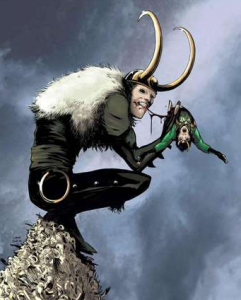 The old Loki once stole Loki’s fresh start at life. While Loki’s story in Marvel Comics is still complicated, the original Loki gets torn apart by the Sentry in the Siege of Asgard to get reborn with no evil reputation. It is him who now inhabits the MCU. 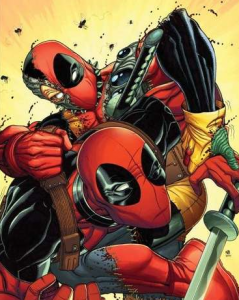 Deadpool once fought with a collection of his old body parts. While fighting Wade Wilson, his body parts started discarding, and as a result, the “Evil Deadpool” appeared on the screen. The doppelganger tried to slat the real Deadpool with two right arms but lost the fight for obvious reasons. 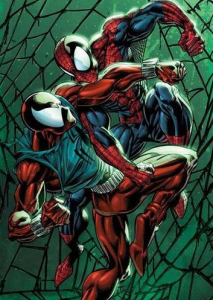 Spiderman has had many experiences with doppelgangers and clones. That is perhaps why he was described as Clone Saga. Including Kaine and Ben, there could possibly be many doppelgangers of Spiderman out there in the MCU. Peter has many conflicts with his clones, and the story might continue in the next saga. 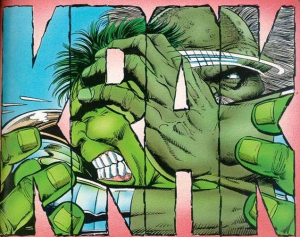 Even the Hulk once pulled into the future to fight his older self. When Rick Jones asked the Hulk to come to Future Imperfect and fight a supervillain, the moment was not surprising at all. The surprise came when he discovered Maestro, the supervillain. It was none other than the future self of the Hulk. 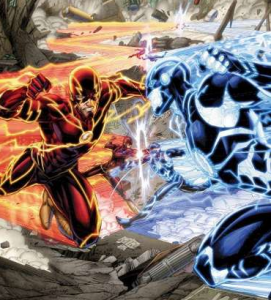 The Flash has to chase down the future version of him from the time stream. Barry Allen found his inability to save those he had lost in the past. As the Future Flash starts taking down villains like the Mirror Master, Gorilla Grodd, and the Trickster, he cites one final target; himself. In the end, Future Flash won, but Wally sacrificed himself to fix the speed rupture. 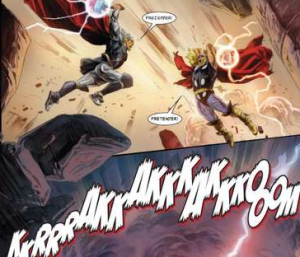 In the Marvel Comics Civil War, Stark discovered that Reed Richards and Skrull have collaborated to create a robot-clone of Thor. It was named “Ragnarok,” and sooner, Thor comes to know about it. He bashes the doppelganger to bits after it took out an Avenger. 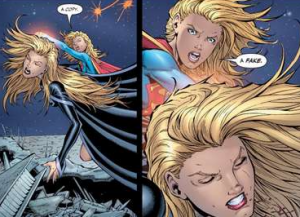 It is no surprise that Supergirl has met several evil versions of herself. Most recently, she found herself while unleashing Black Kryptonite on her. She was referred to as “Dark Supergirl.” Supergirl soon joined her Justice League friends to take down the Dark version of herself.