Saving Private Ryan is not your average war movie. The 1998 film, directed by Steven Spielberg, contains so many realistic images that some of America’s most seasoned soldiers developed PTSD after seeing it. It’s graphic, powerful, and deftly avoids sentimentality. So, instead of wasting time regurgitating Saving Private Ryan wiki material or fundamental Saving Private Ryan trivia, let’s get to the point. Nobody needs to go over the film’s over $500 million worldwide earnings or its 11 Academy Award nominations. Instead, learn why the rest of the actors despised Matt Damon and how the movie used genuine amputees as extras. Take a deep dive into some very fascinating facts about the Academy Award-winning picture that you may not have known.

1. Spielberg Shot The Film In Chronological Order Because He Wanted It To Be A Demoralizing Experience: 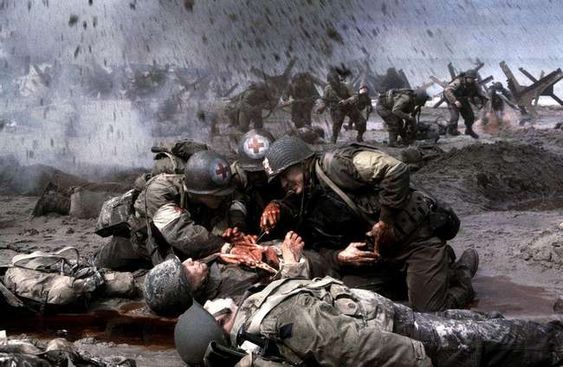 Saving Private Ryan’s ensemble appears totally physically and psychologically exhausted at the end, and this isn’t simply because they’re great performers. Spielberg hadn’t filmed a picture in chronological sequence since E.T. (1982). He stated that he shot E.T. in that unusual way because he wanted the kid performers, many of whom had never performed in a film before, to understand where they were headed in the plot. He chose to film Saving Private Ryan in chronological sequence for the second time. Unfortunately, he had no clue how terrible the experience would be for the cast. “I had no idea how painful it would be for the entire group to start with Omaha Beach and survive as a film crew, and then go into the hedgerows, move into the next village, as we all began to get pared down by the tale.”

2. Tom Sizemore Was Required To Take A Drug Test Every Day: 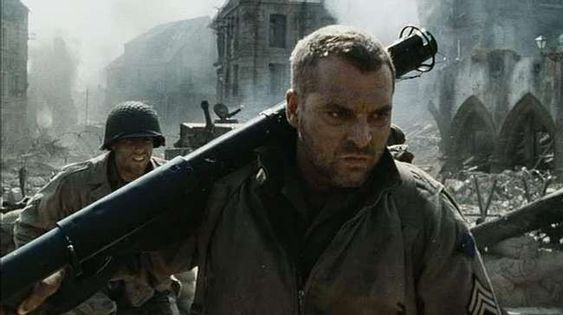 Steven Spielberg wanted Tom Sizemore to play Sergeant Horvath so much that he cast him despite Sizemore’s well-known meth addiction. Sizemore was obliged to undergo a drug test every day in order to stay clean. If he ever failed, even if it was on the very last day of filming, the director informed Sizemore that he would be removed from the picture and all of his sequences would be reshot with another actor. Sizemore survived the gruelling 58-day filming of Saving Private Ryan. Unfortunately, as shown on Celebrity Rehab With Dr. Drew, he has since had an up and down struggle with narcotics.

3. The Cast Went Through A Brutal Boot Camp: 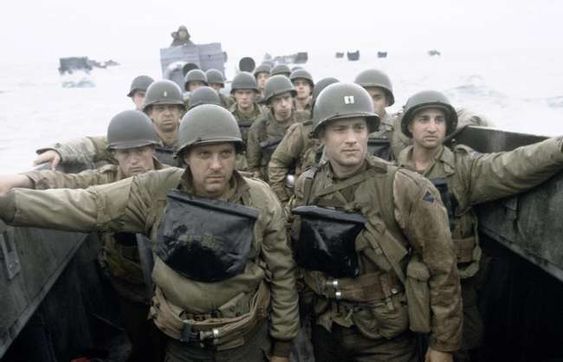 To obtain a real sense of the hardships of military life, Spielberg required the film’s main actors to attend a seven-day boot camp. Contrary to popular belief, the performers were not given special treatment. Captain Dale Dye (a military counsellor and Vietnam War Marine veteran) pushed the players to their physical limits at boot camp. Their days were filled with push-ups, incessant yelling, six-mile runs, and limited food supply. Many of the performers were left vomiting from weariness, shivering from the cold, and on the verge of a mental collapse as a result of this. Warriors Incorporated, Dye’s business, also worked on Platoon, Outbreak, and Forrest Gump in an effort to eliminate “the phoniness” from combat films. Tom Hanks, Tom Sizemore, Edward Burns, Jeremy Davies, Vin Diesel, Barry Pepper, Adam Goldberg, and Giovanni Ribisi were among the actors who participated in the boot camp. The training atmosphere was detailed by Ed Burns, who termed boot camp the worst experience of his life. “We arrive, pitch our tents, and it begins to rain, and it does not stop for seven days. It’s 30 degrees outside at night, and you’re in a soaking wet tent, wearing a soaking wet uniform, and covered in a soaking wet blanket. ”

4. (Almost) All Of The Actors Voted To Leave Boot Camp: 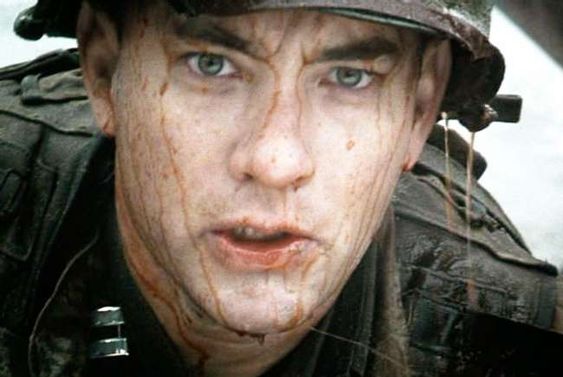 The performers wanted to be released from boot camp. They believed that if they persisted with the intense training, they would be too sick to shoot. Instead of suffering in the weather, rain-soaked, weary, and famished, they wanted to check into a luxury hotel and perhaps order some room service. They held a vote, and all of the performers decided to leave boot camp. Except for Tom Hanks, that is. After Tom Hanks voted against departing, the rest of the cast fell into place. “I liked it!” said the two-time Academy Award winner. “They all wanted to resign, and I told them, ‘No.'” The real boot camp experience was extremely cold, unpleasant, and degrading. It was exhausting, and we didn’t get much sleep as a result. We were concerned about being sick and wounded, but we were never concerned about those six days being the most worthwhile that we could have had. ” Vin Diesel quickly developed a great deal of respect for Tom Hanks. “We were all weary, we all wanted to leave, and here was this superstar, who didn’t have to be here, voting to remain.” That’s when we decided to make him our captain. ‘Guys, 20 years from now, you’ll look back on this and wish to God you had done it,’ he added. We are all incredibly grateful to have done so to this day. ” 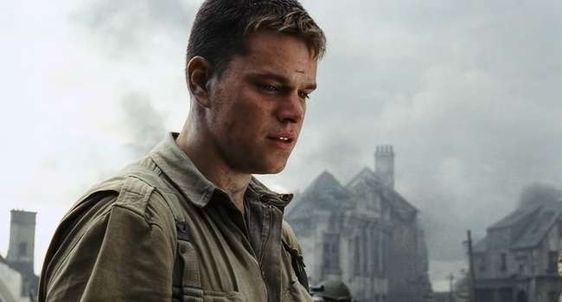 The entire main cast was obliged to go through six days of intensive army training. Everyone except Matt Damon, that is. The soldiers in the film detest Damon’s titular character, Private Ryan, for forcing them to venture inside enemy lines to save him. Damon was purposefully left out of training in order to bring that resentment to the big screen (he did later train with other paratroopers in his “unit”). Damon explains, “I wasn’t invited to boot camp.” “It was a fantastic tactic on Steven’s side because it accomplished what it did because the picture is about these eight soldiers who are hunting for one man. They are risking their lives for this one guy. An animosity grows among them for this one guy. ” The boot camp couldn’t help but breed animosity, because they were fully aware that I was at home in bed while they slept face down in the rain. So, when I come up on set and ask, ‘Hey, guys, how was boot camp?’ that animosity is still there. It was the cause of the separation. ”

So yeah, these are The 5 Surprising Facts About ‘Saving Private Ryan’ You Probably Didn’t Know. Well, I personally had no idea about these facts, but to be very honest, these surprising facts really amazed me. Did they amaze you? Do let us know in the comment section below. Till then, keep on reading Animated Times, the perfect place to get a closer look at the entertainment industry, upcoming movies, TV series, celebrity gossip, and much more. We’ll have you covered, and follow us on Instagram and Facebook for more.

The 13 Worst Superhero Movie Castings Ever 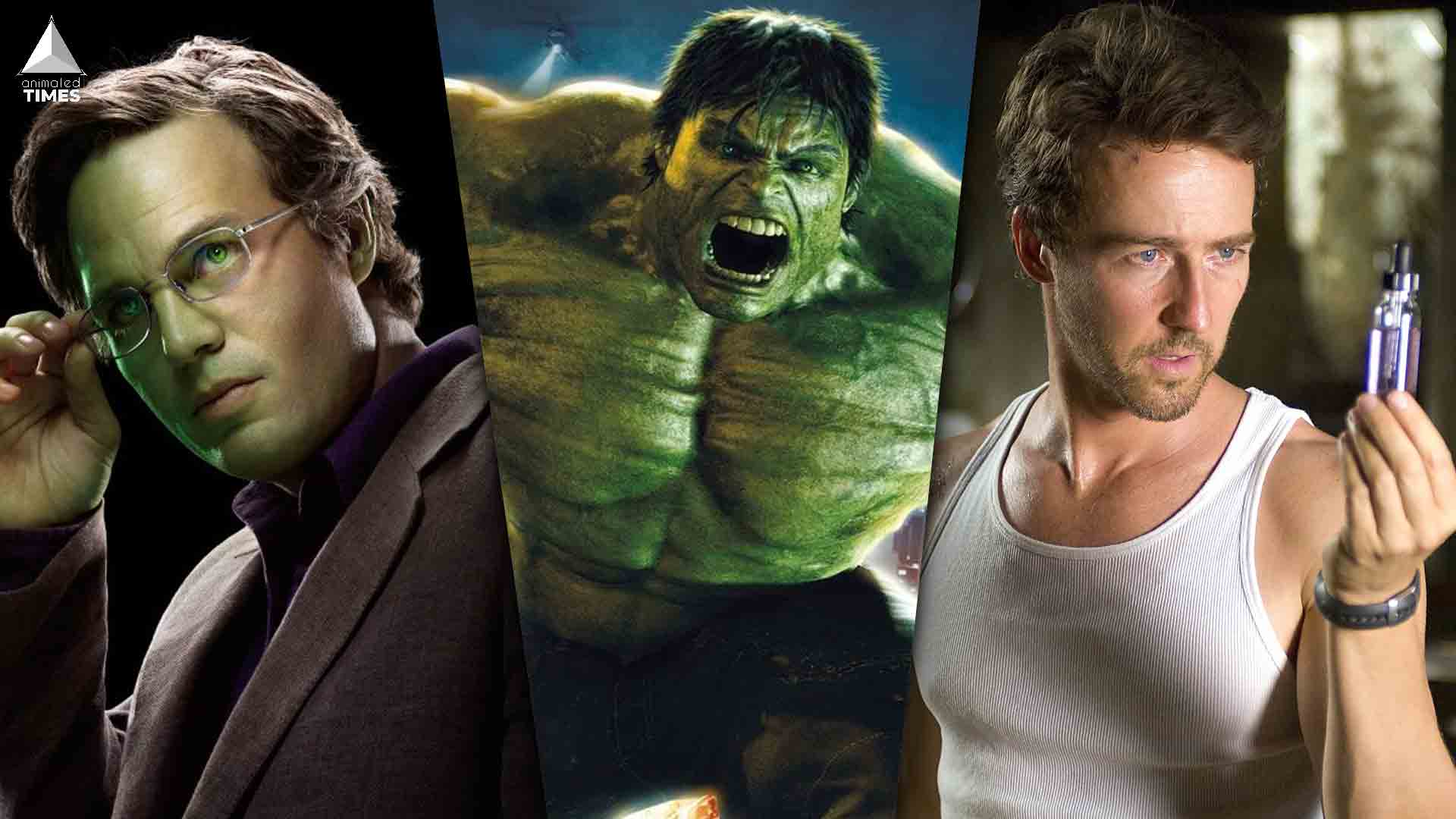 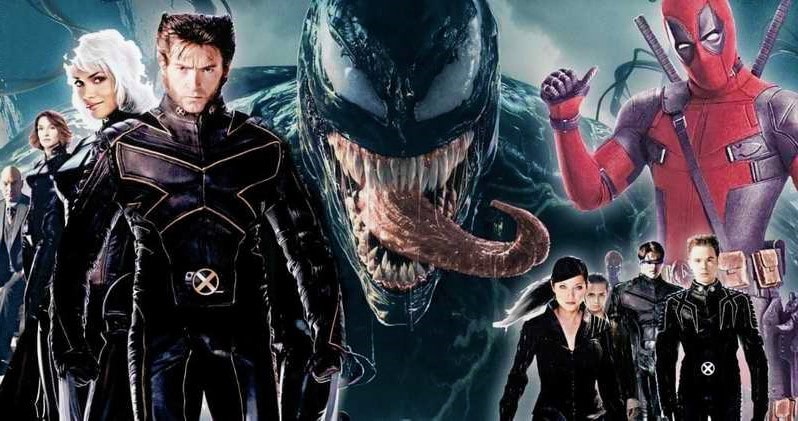 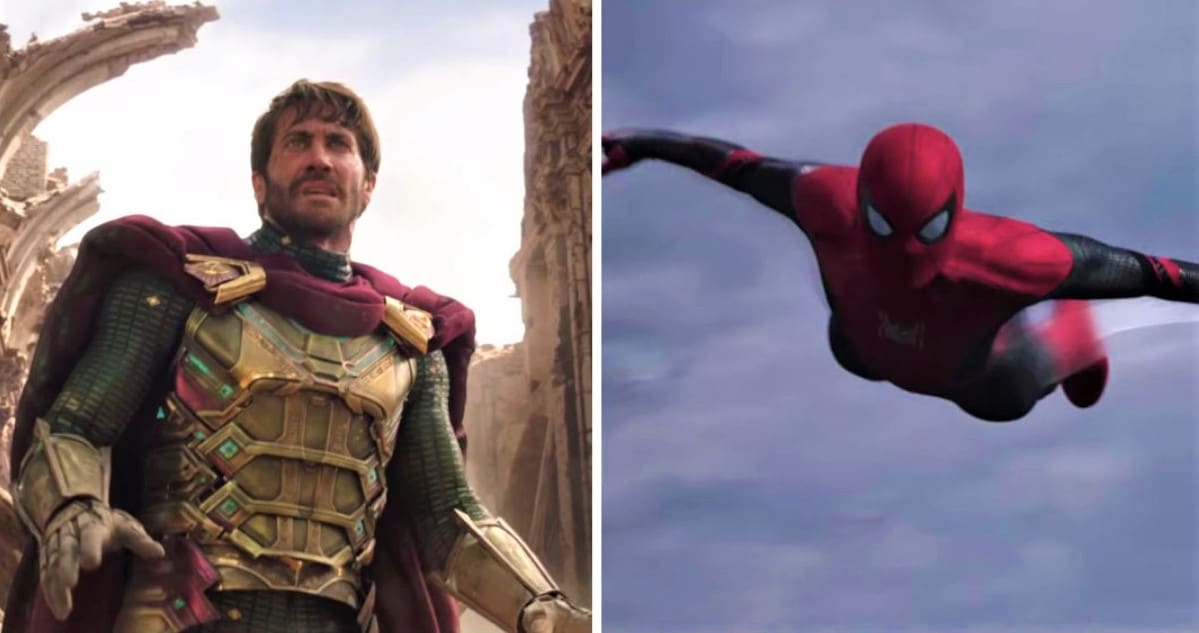 Read More
Not Jake Gyllenhaal’s Mysterio The vast majority accepted the antagonist of Spider-Man: Far From Home would be Jake… 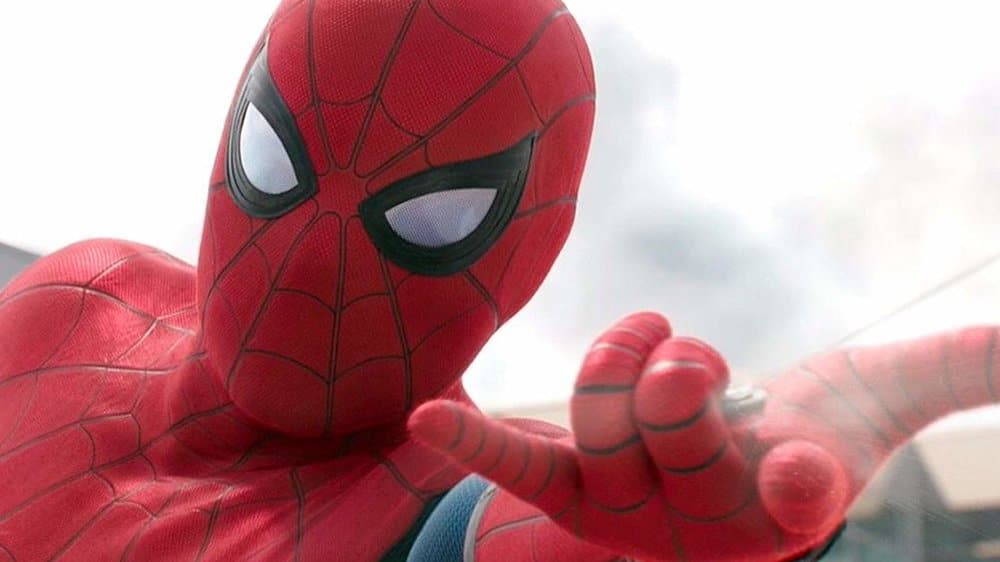 Read More
Uncle Ben Throughout The MCU  The Marvel Cinematic Universe broke from custom when it introduced Spider-Man. Although Peter…