10 Things MCU Fans Are Dying To Know About SWORD

Secret organizations in the Marvel Comic Universe are not news anymore. There are several secret intelligence organizations we’ve come across in the MCU, like SHIELD, HYDRA, AIM, HAMMER. WandaVision has introduced us to a new organization, SWORD. It stands for Sentient Weapon Organization and Response Division and is a subdivision of SHIELD. The writers and directors of The Avengers and Avenger: Age Of Ultron, Joss Whedon, and John Cassaday created SWORD.

SWORD is comparatively the youngest of all the other organizations in MCU. Introduced in the movies in 2004, it was first founded in 1995 by Maria Rambeau under the US Government in the MCU. It initially focused on human-crewed operations, extraterrestrial operations, alternate dimensions, and other threats to the planet, but after Thanos and his snap, it focused on robotics, AI, and nanotechnology. In the first two episodes of WandaVision, the symbol of a sword in an oval appeared too many times, which wasn’t hard for fans to decode.

SWORD’s first action debut, in the Marvel Cinematic Universe, is in the Disney+ series WandaVision. The name for the cinematic universe’s organization is different from what it is in the comic universe. The first appearance in the series was seen when Wanda sees a crashed toy helicopter with the sword’s symbol in the oval. After seeing the sign, the look on her face raised suspicion in fans’ minds about whether the organization is a friend or a foe to Wanda and Vision. Even though it may seem that the WandaVision introduced the organization, the establishment took place before Wanda and Vision’s entry into the MCU.

Maria Rambeau formed the extraterrestrial organization, and later episode 4 confirmed that Monica Rambeau, daughter of Maria, is its head. Monica was first seen in Captain Marvel as a young girl. The organization’s target is Wanda and everything she’s doing with her powers. But this could be because Captain Marvel indicated Maria about what exists on and beyond the Earth.

The organization’s introduction, in Marvel comic universe, is in an X-Men comic by Whedon and Cassaday. The comic fans might remember it as the “space version of SHIELD.” In the story, the comic had the organization responsible for protecting the planet from alien attacks and other space threats. The introduction of SWORD in the X-men had created a rights issue, but the rights ultimately remained with FOX.

5. SWORD In A Deleted Scene In Thor

In an alternate (deleted) ending in the movie Thor, the organization would make its appearance on the screen for the first time. The scene was supposed to have Jane Foster and Darcy Lewis send a signal for Thor through Bifröst while Erik Selving, working with a team of scientists, asking them to coordinate the data from the SHIELD with the data from SWORD. This would have left a clue to the fans as to what to expect in the coming movies.

6. SWORD Was Going To Be In Agents Of SHIELD

Initially, there were plans to introduce SWORD in MCU’s flagship TV series, Agents of SHIELD. In an interview with the producer, Jeffrey Bell stated that the creative team tried to take the organization early into the series; however, Marvel Studios didn’t allow them to. They clearly had some other plans to place SWORD differently.

7. Abigail Brand, A Constant Member Of The Organization

Abigail Brand is a half-alien, half-human mutant. She appears as a green-headed girl, with an incredible skill of speaking in many languages and is also the leader of SWORD and is the only constant face appearing associated with the organization. She has impressive leadership skills and leads the X-Men Beast.

8. Change In The Acronym For SWORD In WandaVision

There seems to be a notable change in the acronym of the organization. In the comic universe, however, the “D” stands for “Department”, while in the series, it appears to be a “Division.” In the comics, organization was created to protect the world, mainly from extraterrestrial threats; however, the change in “World” to “Weapons” indicates that it considers all the dangers in general.

9. Traitors Within The Organization

The organization, in the comics, has seen many defeats from fellow aliens and infectious parasites. It was mainly the result of a coup within the organization amongst the ranks for hiding their identities. These aliens shapeshift into the organization, Skrull to destroy it. In another story, the entire crew of the organization suffered viral infections due to a group of aliens, Viscera. The organization has already been facing hardship and dodging threats; who can guess what will happen now that they are in the limelight!

Most of the Marvel comic book stories show a fight between humans and aliens and showcase mutants and their extraordinary powers. Kieron Gillen wrote a storyline that showed one agent decides to set out to get all the aliens out of this world. Henry started the organization alongside Abigail but had a difference of opinion. Abigail employs fellow aliens she meets along the way to her missions.

5 Actors Who Successfully Managed To Revive Their Iconic Roles

Marvel's Superman Is Going To Fight Hulk, Doom & Ultron At The Same Time 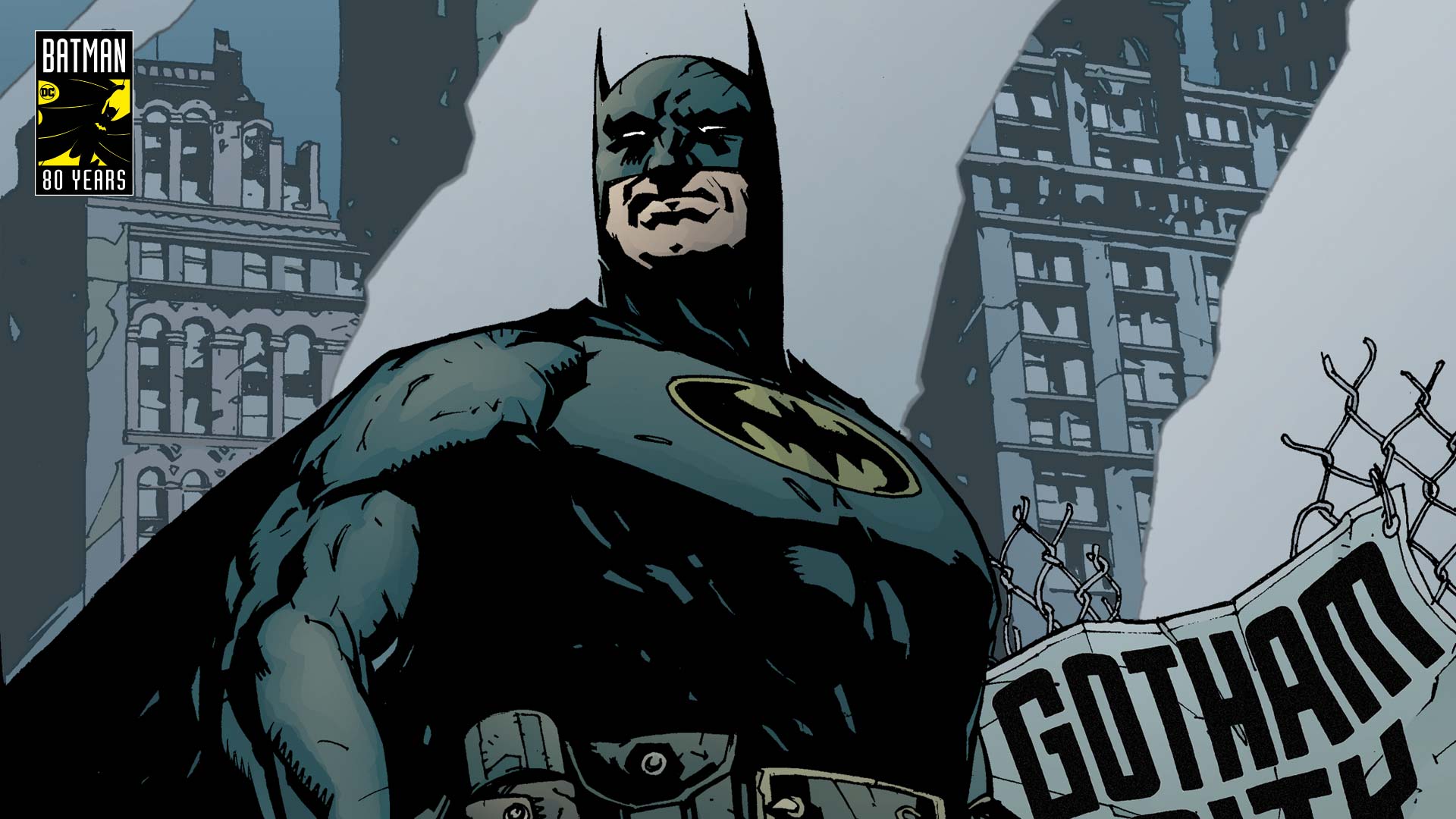 Read More
Batman is one of the most famous figures in comics. One DC Comics maker has some entangled sentiments… 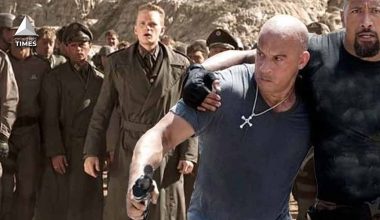 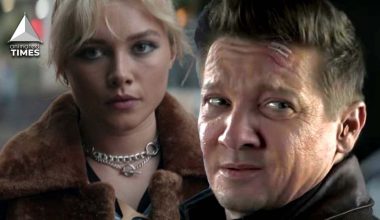 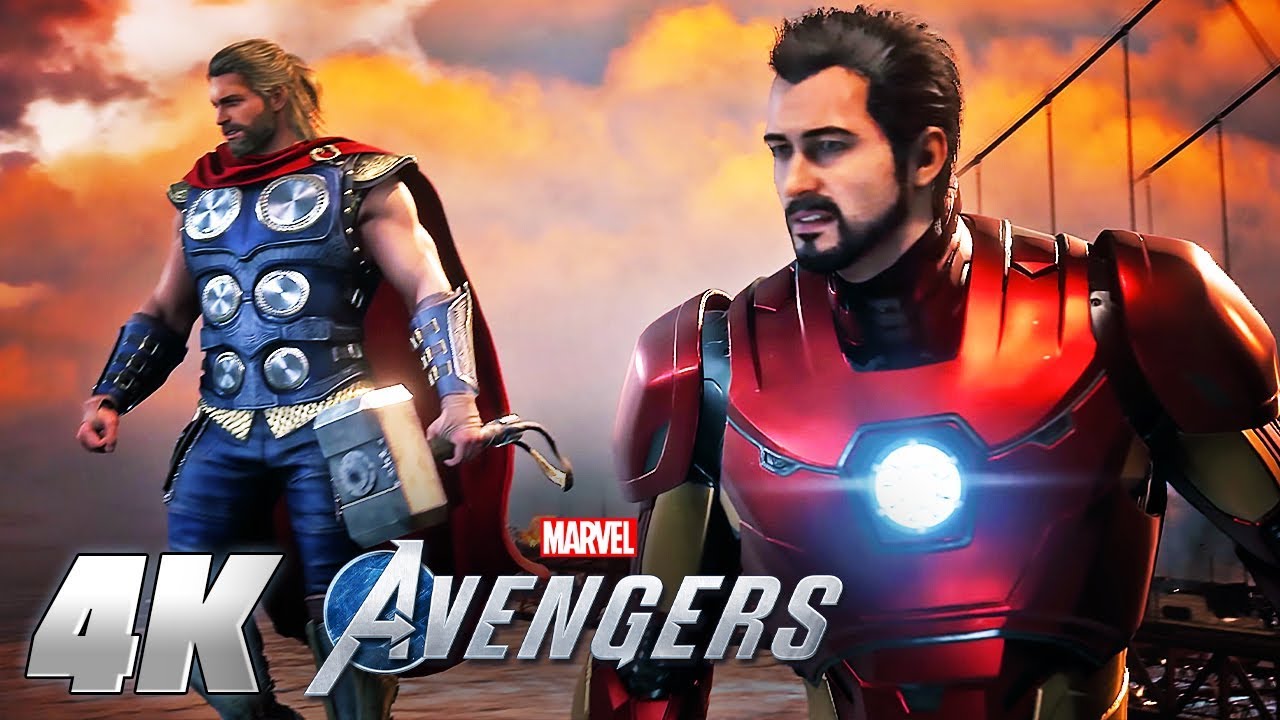