Sam Wilson is about to get a much greater role in the Marvel Cinematic Universe. But there are certain things that comic book fans know about the character, which are quite unknown to MCU fans.

As shown in the climax of Avengers: Endgame, Steve Rogers passed the shield to Sam Wilson, Falcon. With the first trailer of The Falcon And The Winter Soldier, things are not crystal clear, but comic books fans have a certain understanding about where Sam Wilson is getting on.

Even though Blackpanther was the first superhero, Sam Wilson has got the reputation of being the first African American superhero in comic books. Artist Gene Colan and writer-editor Stan Lee created Falcon, in Captain America, back in 1969. MCU fans recognize Falcon as  Sam Wilson in the comics, but it isn’t forever.  He was known by the nickname of “Snap” in his career as a crime fighter and superhero and crime fighter. But his real name’s Clarence. However, since his original name brings back memories of an unfortunate time in his childhood, so he doesn’t accept this name. 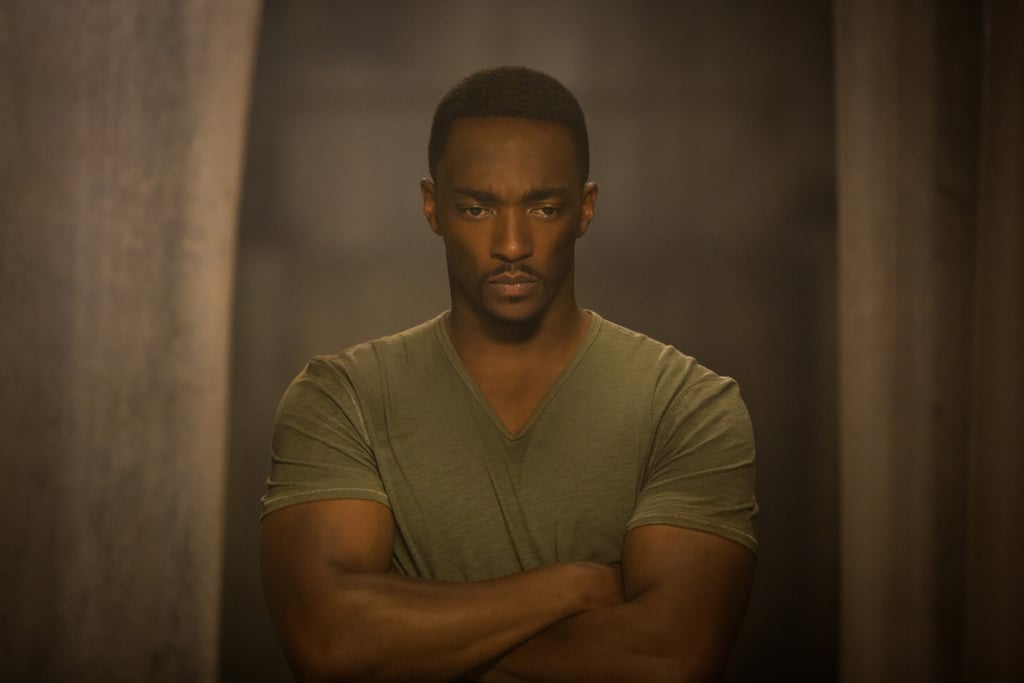 The companionship of Redwing with Sam Wilson’s Falcon has been for years as Sam Wilson’s superhero persona originates from it. Red falcon has not as yet appeared in the movies, apart from being mentioned.  In Captain America: Civil war Sam had deployed a ‘redwing’ drone from a unique flight pack.

Not just with Redwing, but Sam shares a connection with other birds also. This is a fact which is unknown to movie fans. Professor X of the X-Men was the first to anticipate the link between Sam and Redwing which ultimately expands to other birds also.

Sam was able to speak with other birds also because Red Skull utilized the Cosmic Cube to enhance the empathic link. Not just that he can also access memories of birds, as he has the understanding which no one has.

In 1969, Falcon made his first impression in the pages of Captain America. A dweller of Harlem, Falcon ventured on a mission in the tropics, which ended up fighting with the Red Skull. Captain America saved Sam, and at the suggestion of cap he became a hero. Throughout the 70s, Falcon and Captain America were partners.

Sam Wilson has been one of the most likable avengers in the movies, but his term is quite short. In 1979, Falcon entered the team but soon he found out that he got a membership to fill a ‘Quota’ on the part of Henry Gyrich,  a political detective in the comics. So he quit the team in revolt, upset that he was only used to making impressions. 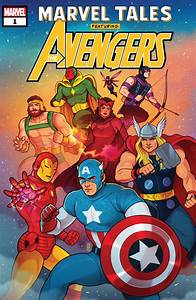 The major feature of Falcon’s Costume has always been his wings. The first wings were evolved in Wakanda. As the years went on the wings got more technologically advanced, finally leading to the debut of holographic wings.  These wings with “hard light” had a supreme wingspan of 50 feet 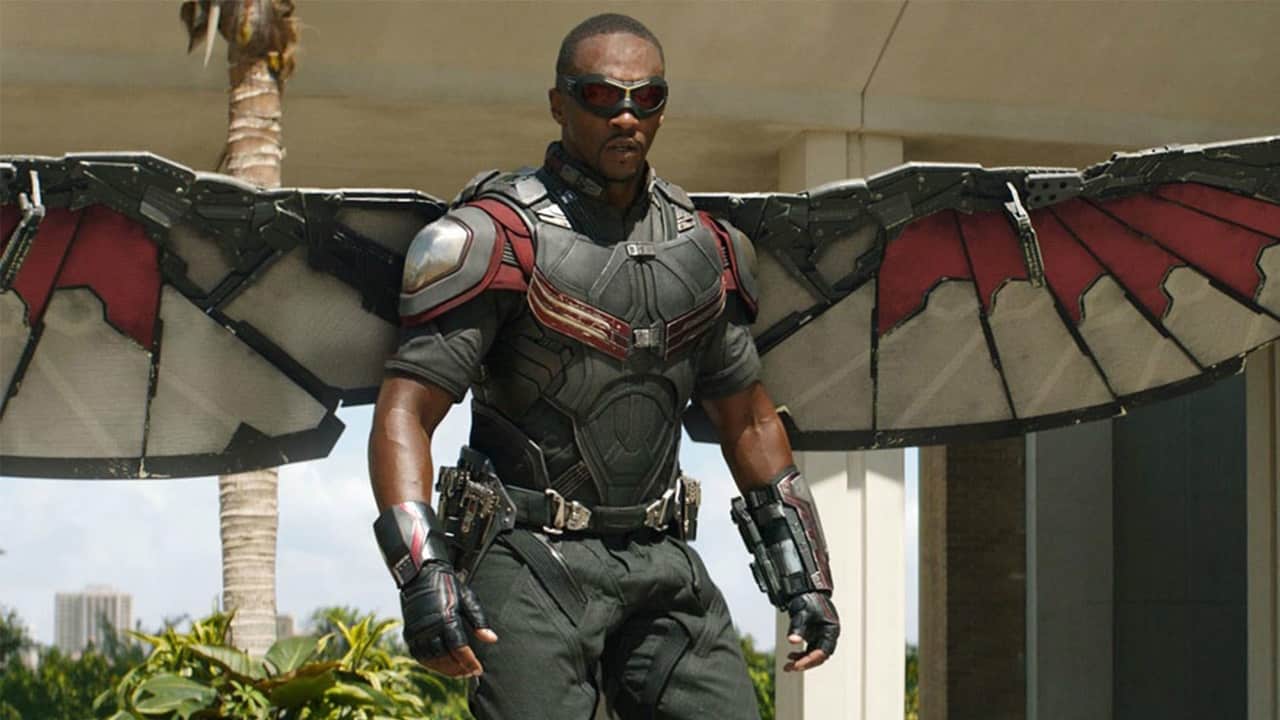 Red Skull utilized the cosmic cube to impact Sam and tried to make him murder Captain America. Sam didn’t know that he was a sleeper agent of Red Skull until much later. This experience left a strong impact on him getting him to be more empathatic with birds. 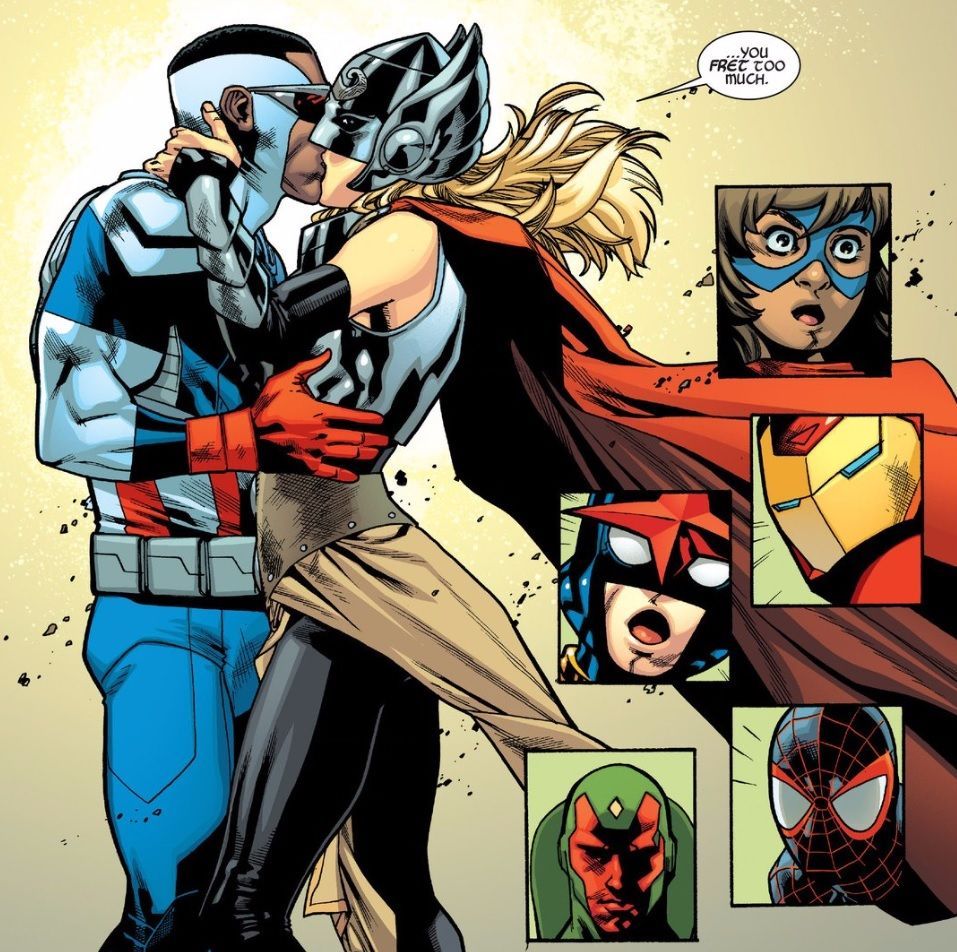 Sam has developed a fascinating romance with Jane foster.  The moment they shared was quite an awkward thing in their lives while both were part of the Avengers.  This relationship can become all the more enduring as Jane is about to inherit the mantle of Thor in the forthcoming Thor: Love And Thunder. Sam could continue to be a part of the MCU.