A lot of things in the modern world are influenced heavily by movies, TV shows, documentaries, etc. Many things shown in movies oftentimes gain popularity in the real world. Here we have compiled 10 of them. 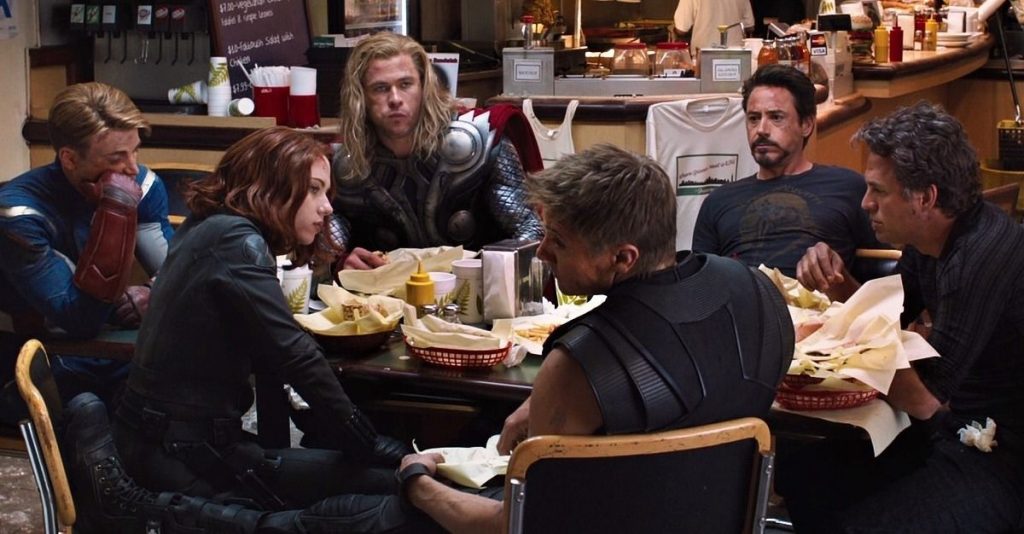 The Avengers‘ end credit scene helped shawarma gain popularity. After the movie came out, the owner of a shawarma place in Queens reported that “The first four or five weeks I was running out of shawarma by 3 or 4 o’clock”. Many people who had never tried the Arab dish felt like giving it a shot.

The Big Lebowski (1998) helped White Russian find its fanbase once again. This drink, which was once considered a boring cocktail, became a drink for true hipsters in the decade following the release of the movie. 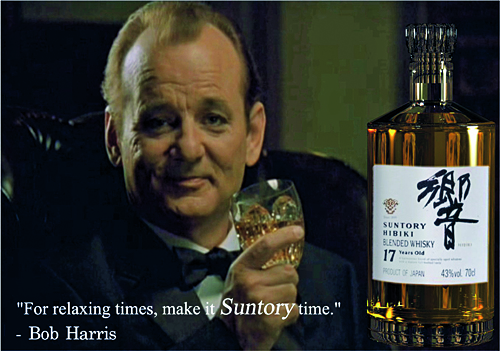 Bill Murray’s fictional ad in Lost in Translation (2003) caused Japanese whisky to explode. Most people didn’t even know about the existence of Japanese whisky before the movie. The demand grew so big that brewing company Suntory was unable to meet demand and had to discontinue some of their whiskies. 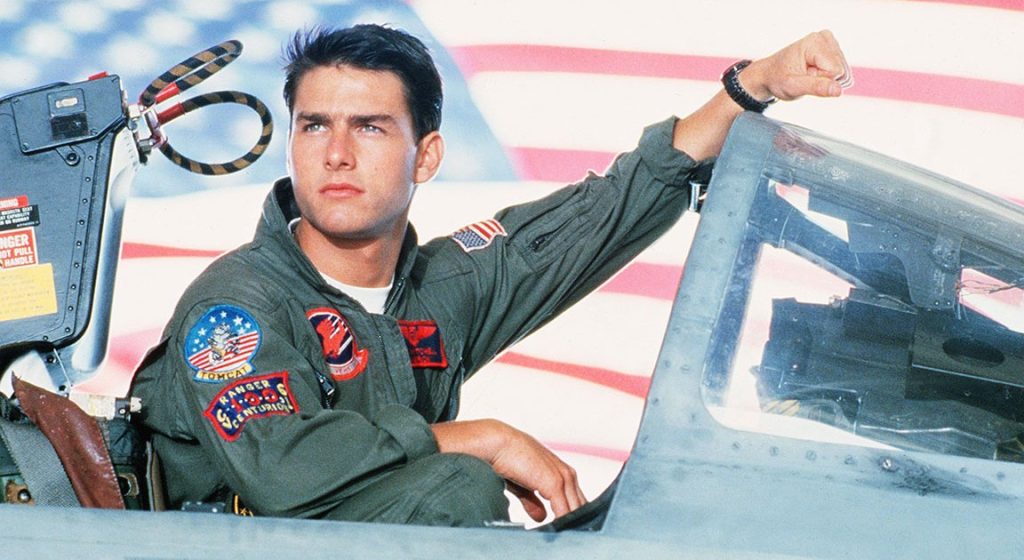 Top Gun (1986) caused a spike in U.S. Navy recruitment figures. Many people enlisted as soon as they walked out of the theater perhaps expecting to replicate the movie’s action, high-energy thrills in real life.  The Navy set up handy recruiting stations outside theaters to recruit influenced moviegoers. 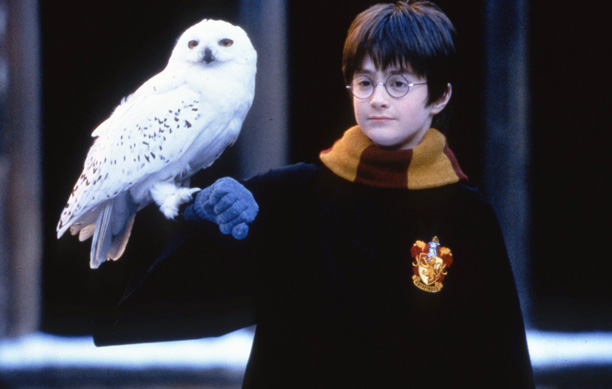 The Harry Potter movies popularized owls and caused people to keep them as pets which was obviously not a good idea.  It was not a good idea as most of the owners were inexperienced and only got them because of the movies so they eventually abandoned them. During that time, at some bird sanctuaries, 90% of all owls were captive-bred.

Steven Spielberg wanted to use M&M’s as alien bait in E.T. the Extra-Terrestrial (1982) but Mars turned it down. The Hershey Company took that deal and within two weeks of the film’s release, sales of Reese’s Pieces tripled. 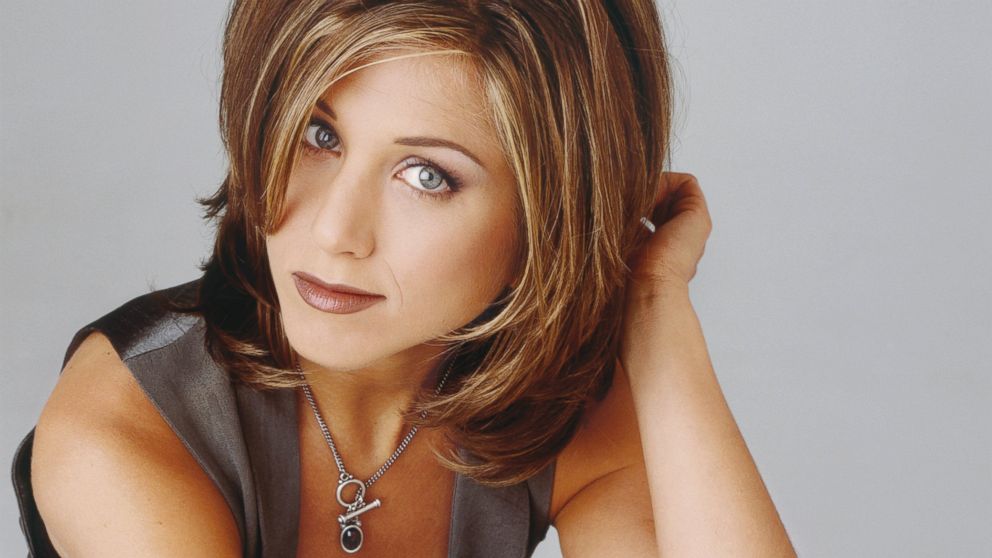 In the 90s, when Friends gained popularity, everyone went to hair salons and requested a haircut like Rachel from the show. Even recently during the Friends 2021 reunion, demand for the haircut went up by 179%. The stylists probably had a tough time as this haircut is hard to pull off. 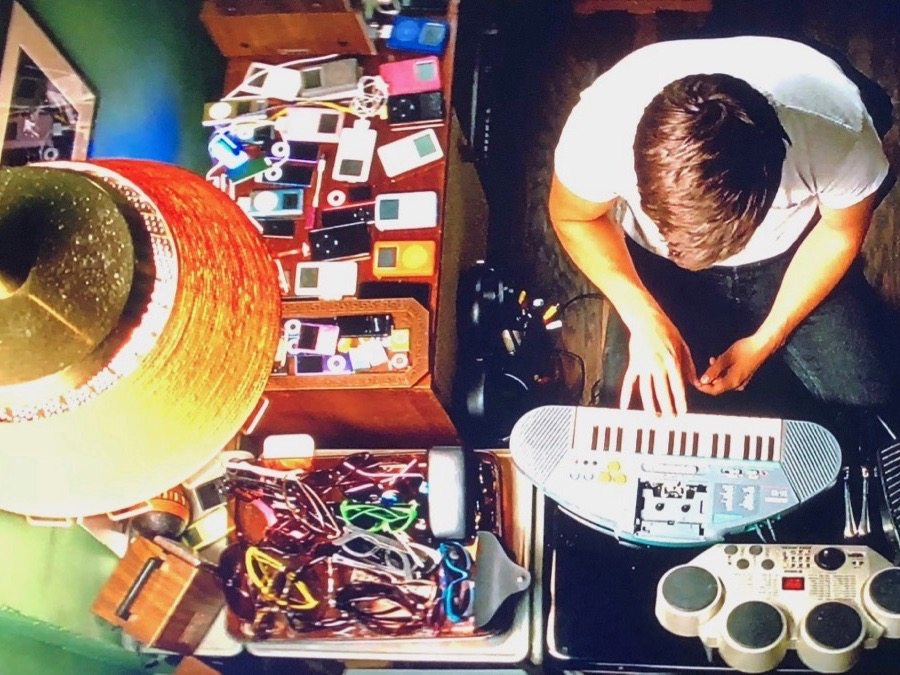 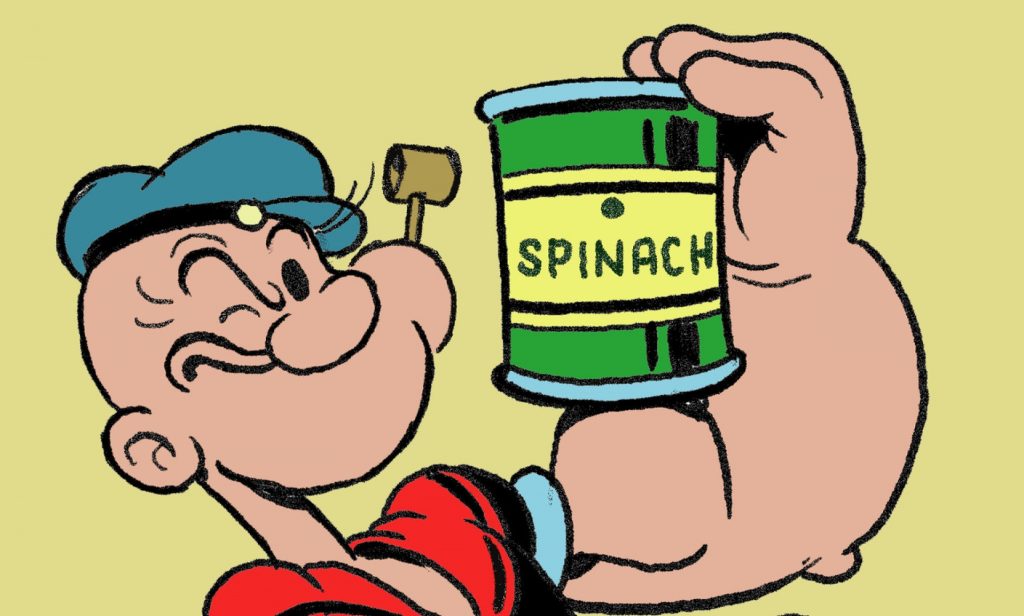 Popeye boosted the spinach industry in the 1930s, making people eat their spinach and it was on paper as a 33% increase in U.S. spinach consumption was recorded. 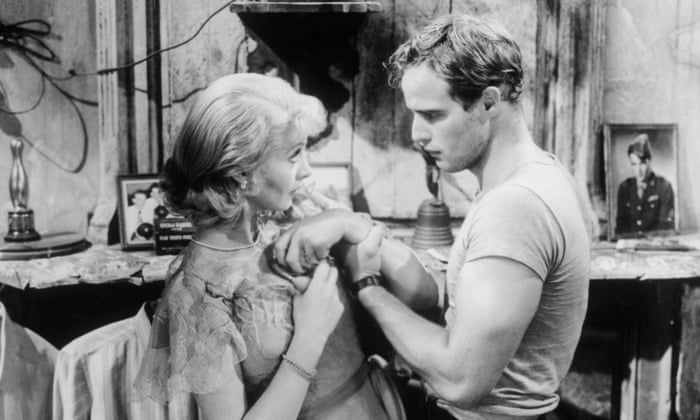 A Streetcar Named Desire (1951) normalized T-Shirts. Back then, wearing T-Shirts without anything over it made you look like someone who didn’t bother to get dressed and it looked out of place. The movie was probably aiming for that with Marlon Brando’s character, which worked differently, as he made wearing only a T-Shirt a fashionable and common thing.