Chris Evans is highly considered as America’s boyfriend, of course with a good reason. Between his respect-driven values, demeanor, and humble attitude, there is ample proof that Captain America is far more than what the actor plays. Chris Evans depicts a positive side of his nature even when he is not filming for the Marvel Cinematic Universe.

Chris Evans was born on June 13th, 1981, in Boston, MA. He started his film career in 1997 with a short educational film. That is how he started his career, and soon, he got a job playing Tyler in Mystery Date. Within few years of working in the industry, he won our hearts like everything. 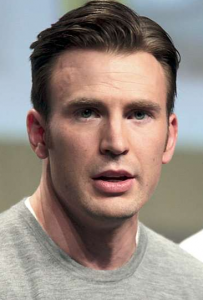 Piers Morgan took an issue with men who carried their children in October 2018. He called them “emasculating, embarrassing, and unnecessary.” Chris Evans responded to this by tweeting: “You really have to be so uncertain of your own masculinity to concern yourself with how another man carries his child. Any man who wastes time quantifying masculinity is terrified on the inside.” 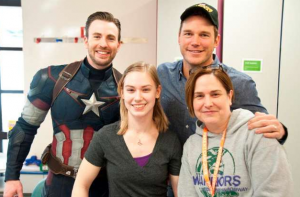 In 2015, Chris Evans entered the Seattle Children’s Hospital alongside Chris Pratt in his Captain America costume. He also distributed gifts to the patients, and the hospital appreciated this experience.

He’s Open About His Struggles With Anxiety 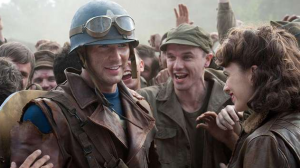 Chris greatly believes that strength lies within vulnerability. In 2011, he revealed it by saying: “I struggle with anxiety sometimes, especially when promoting films like [Captain America: The First Avenger]. Just the life of doing what I do, being in the public eye, it’s a stressful environment.” 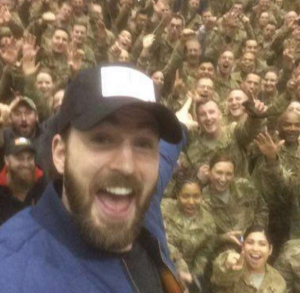 Captain America in real life shrugs off his status by echoing, “Am I at that status?” He even replied when asked about his Gucci modeling campaign with “They do a lot of stuff in Photoshop world, you can pretty much make anybody look that way.” 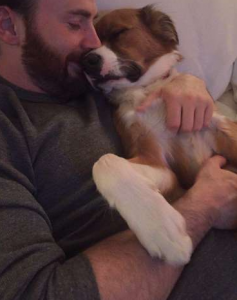 In the documentary Superpower Dogs, Chris Evans says, “We are so lucky to have dogs.” He also mentions that “They are great teachers and they really do show us the best we can be.”

He Supports And Believes Women 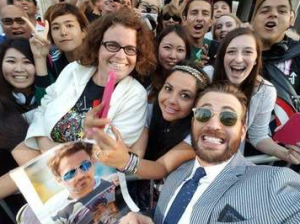 Apart from standing firm with the Me Too movement, Evans told The New York Times that “The hardest thing to reconcile is that just because you have good intentions, doesn’t mean it’s your time to have a voice.” He explicitly calls himself a feminist.

He Is A Gentleman 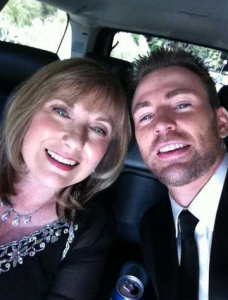 In the 2019 Academy Award Ceremony, Regina King was seated behind Evans. When she won the Oscar for If Beale Street Could Talk, Evans offered her his arm and walked along with her to the stage. This shows how gentle he is. 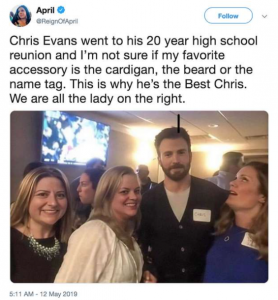 Chris Evans made the last moment RSVP for his school reunion in Boston. It happened right after Avengers: Endgame premiered.  The Avengers star wore a name tag that read, “Chris.”

He Is Super-Positive And Supportive 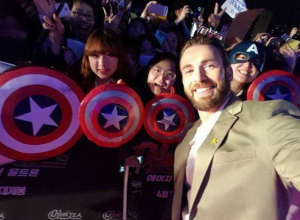 Evans is super positive and full of optimism, evident from all of his tweets and interviews on screen.

He Does Everything He Can To Make A Role Authentic 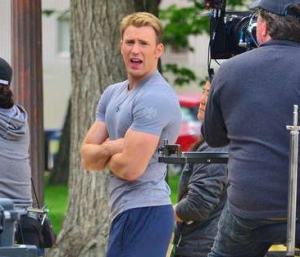 Chris accepted the fact that he is inspired by his character Captain America. He often asks himself, “What would Steve Rogers do?” when he faces some moral dilemma.