When it comes to counting the biggest hit of Hollywood films, Guardians of the Galaxy is one of the happiest treats that the industry could have offered. When the film was about to get released in 2014, no one really knew what it could be. People and Marvel fans were confused: is it going to be a comic book adaptation or somewhat like a Star Wars thing?

The comic version of the storyline got its debut in 1969. Still, the characters today are entirely different than what they were. The Guardians of the Galaxy team has completely changed over the last few decades. Well, now that the movie is out and we have been familiar with most of the characters, here are some things that very few people know about the film.

From Dave Bautista’s makeup to what does ‘Groot’ mean, here are the 10 things that very few people know about Guardians of the Galaxy –

The Makeup Hours of Dave Bautista 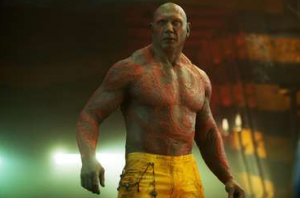 It used to take around five hours for the makeup artists to get the character of Dave Bautista ready for the shot. They used to apply somewhat 18 prosthetic tattoo pieces on Dave. He has always been silent and never complained about the procedures. 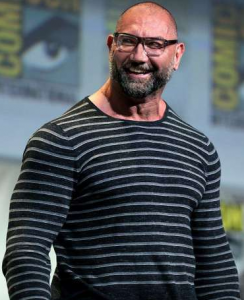 When Dace got to know that he has been selected to play this role in Guardians of the Galaxy, he broke down into tears. He immediately called for joining the preparation and acting classes to prepare for the MCU character.

How Chris Pratt Cracked the Role 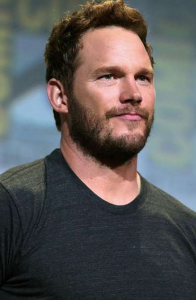 The Director of the film told in an interview that Pratt’s audition was so smooth that he got the role in just 30 seconds. The makers were ready to cast him even if he could not lose his weight and get the six-pack abs done. 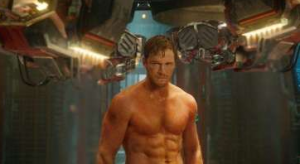 Regardless of what the makers offered, Chris decided to undergo his weight loss journey and cut around 60 pounds for the role. 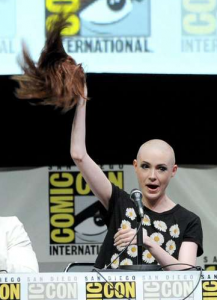 To get fully prepared for playing Nebula, Karen Gillan shaved her head. The makers later made a wig from her hair! 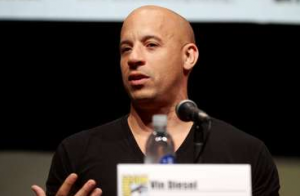 “I am Groot” was a voiceover by Vin Diesel. He recorded the phrase in many languages, including English, Spanish, Russian, German, French, Mandarin, and Portuguese.

When Groot dances on “I Want You Back,” it is actually James Gunn, the Director of Guardians of the Galaxy, who was captured for the motion during the med-credit scene. 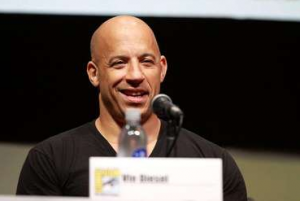 Vin Diesel said that playing the voice of Groot helped him get through the demise of his very good friend, Paul Walker. He said, “It was the first time I came back to dealing with human beings after dealing with death, so playing a character who celebrates life in the way Groot does was very nice.”

Who is Star-Lord’s Inspiration 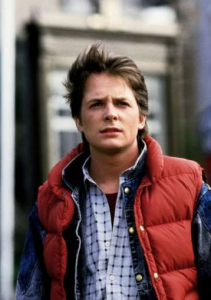 Star-Lord, a character played by Chris Pratt, is a mix of Han Solo and Marty McFly.

What Does Groot Mean 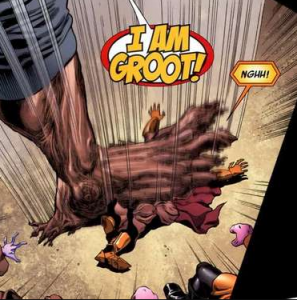 Do you know what ‘Groot’ actually means? In Afrikaans, Dutch, and Flemish, it means “big.”