One didn’t imagine 10 years back that we will watch Avengers or Guardians of the Galaxy on big screen ever but hey, dreams do come true! But fans always want more and there are still many things which probably will never happen in the Marvel Cinematic Universe. Here are 10 things that one won’t ever see in the MCU: 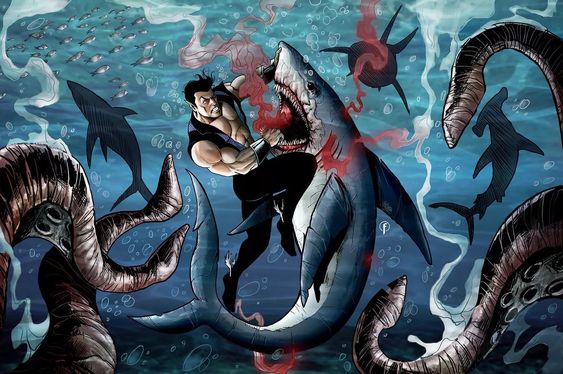 He was one of the first villains in this universe but truly he was an antagonist and also fought as an ally with the Invaders and Captain America during World War II. In the most literal sense, he’s a predecessor to every X-Men ever.

Marvel has no actual incentive to introduce him though practically there is nothing stopping Marvel from coming up with a film about Namor but we all would love to see him in an Avenger movie, won’t we? 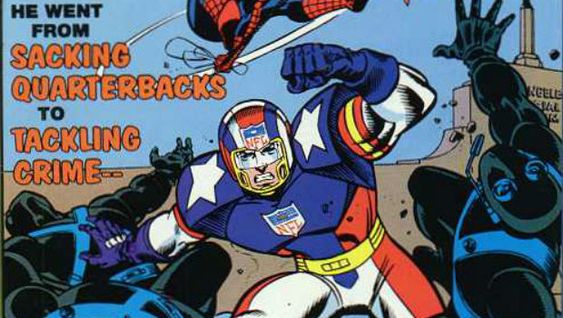 This is about Phil Grayfield who is a NFL player who retires early after suffering from a knee injury. He converts into a sports journalist and interviews a scientist once but they’re attacked by thieves. During this attack, he gets exposed to strange chemicals and NFL merchandise which results in him becoming invincible.

We will never see him because of copyright issues with NFL and Marvel too had to leave the character eventually. 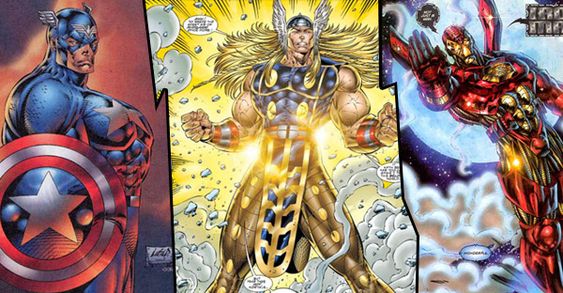 After Avengers and Fantastic four were killed by Onslaught, Franklin Richards saved them by creating a new pocket universe. On one hand, they were believed to be dead by Marvel Universe they were actually reborn as Heroes Reborn.

This would never happen as executing this would be challenging for MCU and they would never make movies to alternate the existing universe.

7. The Return of the Inhumans. 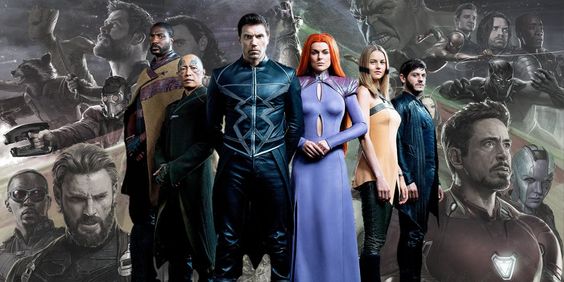 This was supposed to be a movie which had to be released somewhere between the two Infinity war parts but instead was shifted to television with their presence in popular SHIELD and Agents series.

The show had an impressive cast but it failed miserably in its two hour IMAX Premier before shifting to it’s eight episodes show run. It’s highly unlikely to see Black Bolt on the screen again. 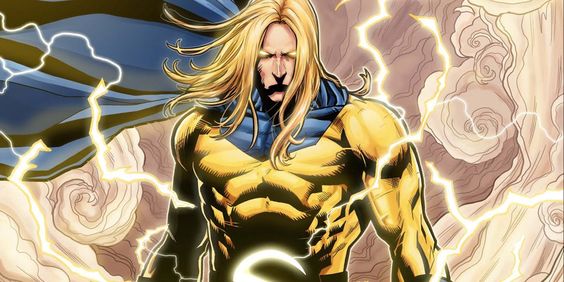 The Sentry has always been exciting and strange in his appearances since the first and became a long running Marvel hero until he died in Siege.

He was later revived and brought back as Horseman of Apocalypse and then got back to his original status after being helped by Doctor Strange. Fans do speculate that Sentry could get his own film but chances of that happening are negligible because of his comparison with Superman, an analogy which Marvel would ignore. 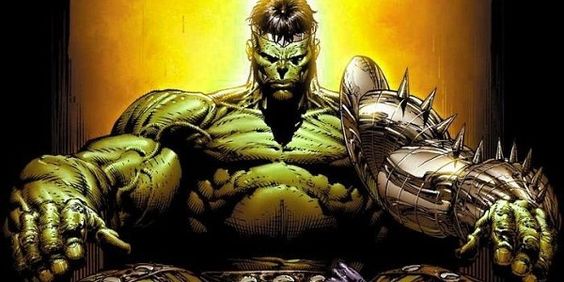 This had to be in our list. Planet Hulk storyline saw Hulk outcasted to a planet Sakar and fights the gladiator tournament and defeats the Red King and even rules Sakar briefly before going back to Earth in the events of World War Hulk.

Though this storyline has gained immense popularity among the fans over the years but what we saw in Thor: Ragnarok is probably all we can see of Planet Hulk. 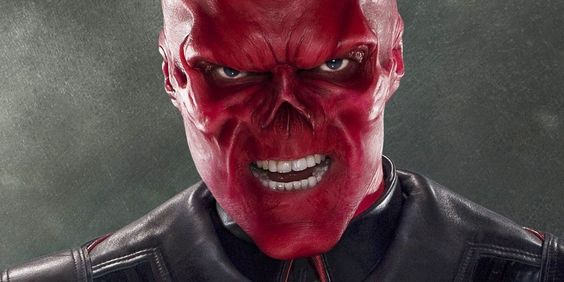 Weaving, known for his roles in Matrix and Lord of the Rings was a great catch for MCU for the role of Red Skull, one of the most important roles in the movie. Weaving gave a good performance but he himself wasn’t really enchanted.

He regularly complained about the conditions to work and the immense makeup used to come up with Red Skull. Fans wanted to see him again even after his death until he returned for a cameo in Infinity War but the character was played by CGI effects and Ross Marquand.

Earth X became a trilogy after its huge success in which a dark alternate future is presented where blind Utatu and X-51 saw world fall after a series of explosions by a vibranium network created by Reed Richards.

This was followed by two more parts, Universe X and Paradise X. It’s unlikely to become a film dark, twisted characters and the juxtaposition of characters succumbed with friend family action. 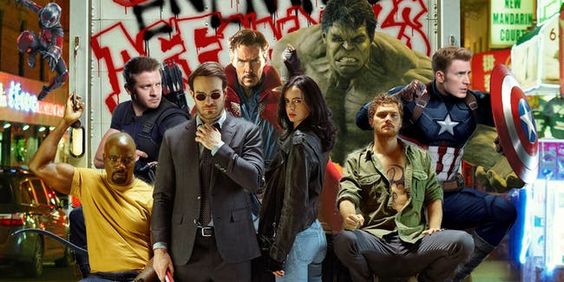 Fans got really excited when Marvel announced that they will be expanding their Cinematic universe and with advent of Luke Cage, Daredevil and Jessica Jones, the fans anticipated for this but that sad news is that this will never happen. Why? It all takes us back to the first season of Daredevil.

The series was an absolute success with a wildly different tone from Marvel films, filled with violence, sex and drugs, the MCU cannot be the right place for the Defenders. 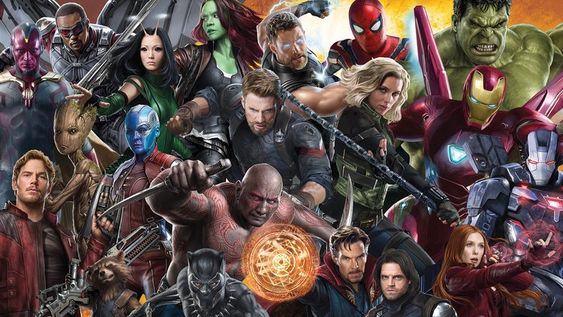 Marvel hasn’t looked back since Iron Man in 2008 followed by its sequel and the introduction of other important characters like Thor, Captain America and finally Avengers (2012) which became the highest grossing superhero movie ever and rose MCU to greater heights.

Infinity War has been marked as the 19th entry to the list and number 20 and 21 are currently been worked on. Infinity War blew the chart records worldwide and MCU could maybe slow down in future but it most certainly would never end.