The appearance of the X men back in 1963 revolutionized comic books as we know them today. Their appearance heralded a new age for Marvel comics and since then they’ve grown from strength to strength and look at where they are today: Krakoa. In light of all this, let’s take a trip back in time and look at one of the most beloved X- Men fixtures: The Blackbird

The Blackbird made her appearance in one of the most beloved X-Men stories of all time. X-Men #104, “The Gentleman’s Name is Magneto” saw the team go up against their greatest rival, Magneto. The Blackbird was based on a real-life aircraft: The Lockheed SR-71 Blackbird Spyplane. It has been the X-Men’s primary mode of transport for decades and is one of their most recognizable fixtures, appearing in the X-Men Animated series and the X-Men film franchise.

The Blackbird is usually stored underground, beneath Charles Xavier’s mansion. It boasts of an aircraft hangar where it is stored and looked after by various members of the X-Men. It has multiple entries or exit points into the hangar, depending on that versions of the X-Men that you may have come across. The original exit point was a location called Devil’s rock. 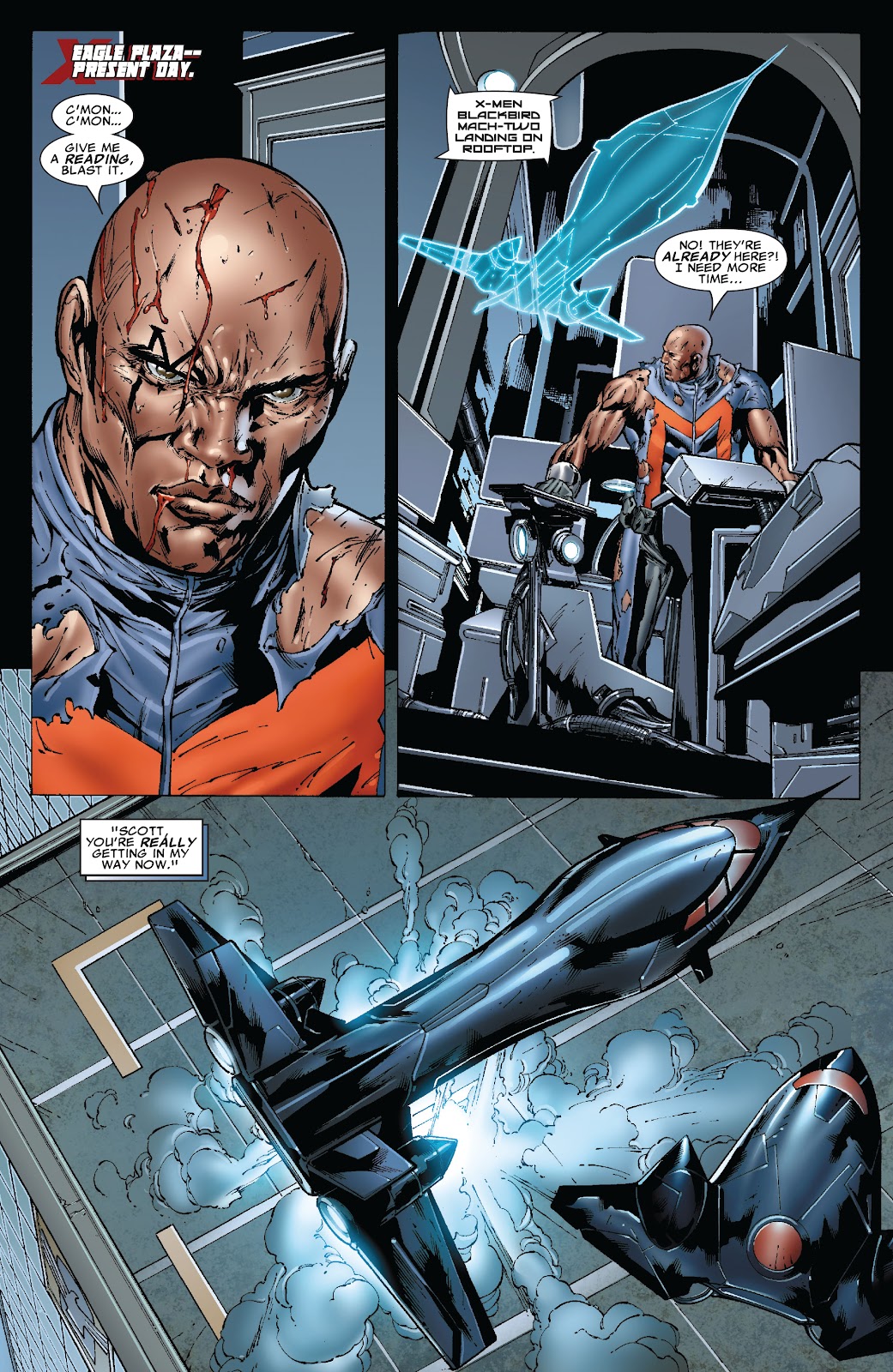 The jet boasts of something that is massively advantageous while out on a mission. The jet comes equipped with VTOL capabilities. VTOL or Vertical Takeoff and Landing capabilities are perfect for pinch situations. Regular aircraft would need runways to take off. The VTOL capability of the jet allows the team to land in areas that might be isolated and may not have runways and take off quickly like a helicopter.

4. More Than One Blackbird 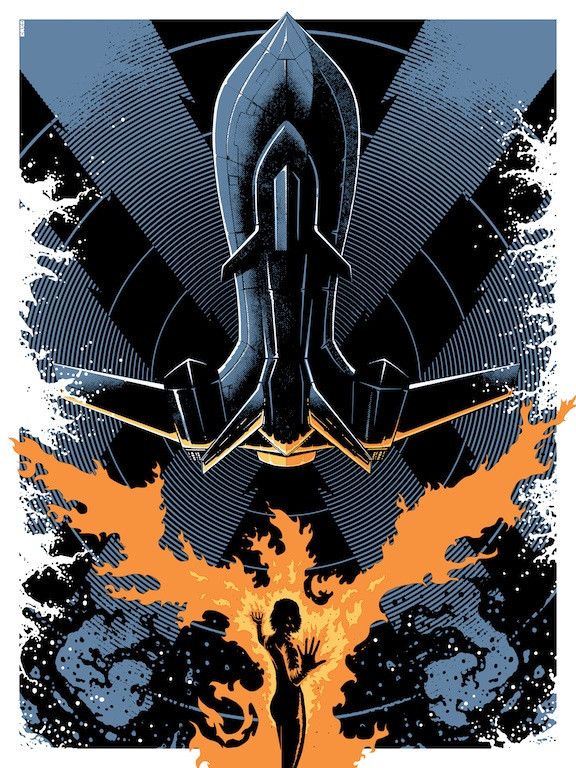 You read that right. There is more than one Blackbird jet. Following the events of Xorn destroying the Xavier mansion, Xavier begins to rebuild the premises. The team had multiple blackbirds with the trademark “X” as their logo but were destroyed in Xorn’s attack. Angel was tasked with procuring new Blackbirds for the complex. 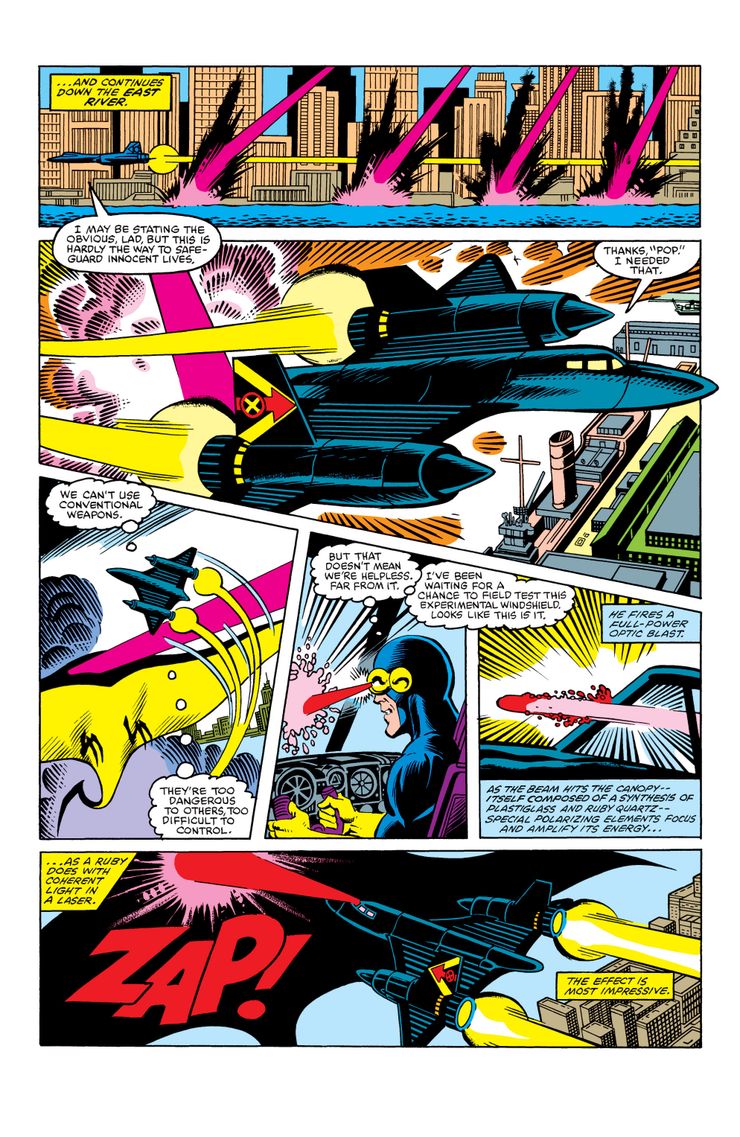 Only two of the major X-Men usually pilot the Blackbird. Scott Summers and Ororo Munroe- Cyclops and Storm respectively are the primary pilots of the Blackbird. There are reasons for this, however. Storm can use a special platform that can be opened mid-flight so that Storm can manipulate the weather. Scott, on the other hand, can use the Blackbird’s specially fitted ruby quartz windshield as a giant visor. Imagine a stealth plane flying at you with optic blasts or storm clouds with lightning. Best move out of the way. 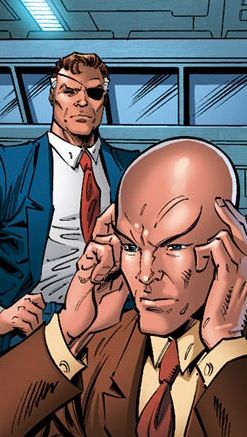 Its surprising Nick Fury has not rained hell down upon our favorite mutants. This is of course because of the fact that the Blackbird was stolen from SHIELD and contains proprietary SHIELD tech. Given that Professor Xavier is rich enough to afford the Blackbird, it is implied that he may have bought it or acquired it through other means. However, during the “Fall of the Mutants” storyline, Nightcrawler takes advantage of the rest of the X-Men’s supposed deaths, teleports into Skunkworks (Lockheed’s development bunkers) and steals another Blackbird. 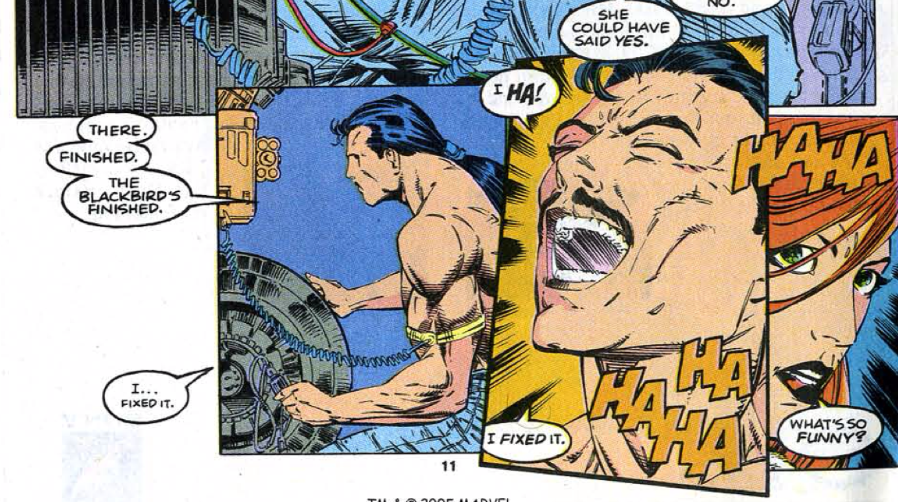 The mutant Forge has one of the most fascinating powers among all the mutants. Forge is a Native American Technopath, able to control and upgrade technologies as if it were child’s play. Given that the X-Men had seen decades of action with the aircraft, it was time for an upgrade. Enter Forge, who gave the Blackbird some of the most sophisticated pieces of weaponry and technological upgrades it had ever received. He also made the plane completely stealth with a very special form of alien technology. 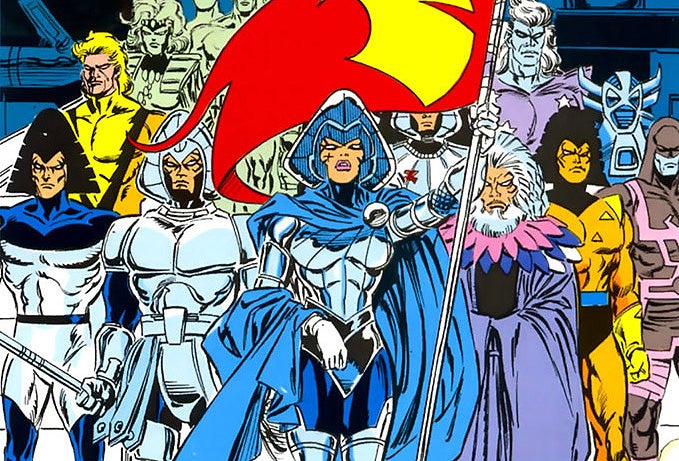 The alien technology that Forge used to augment and upgrade the Blackbird’s capabilities was Shi’ar tech. The X- Men and the Shi’ar are no strangers to each other (Dark Phoenix anyone?). Given that the empire was one that was much ahead of our times, Forge took Shi’ar tech and turned the Blackbird completely stealth, invisible to tracking devices almost everywhere, turning it virtually invisible.

Cerebro is a beautiful piece of technology that Professor Xavier uses to track down and communicate with mutants around the world. Forge gave the Blackbird another major upgrade by effectively integrating Cerebro with the craft. This would also allow for non-telepaths to effectively use it, track down mutants, and extract them if necessary if they were ever in a crisis in absolute secrecy. 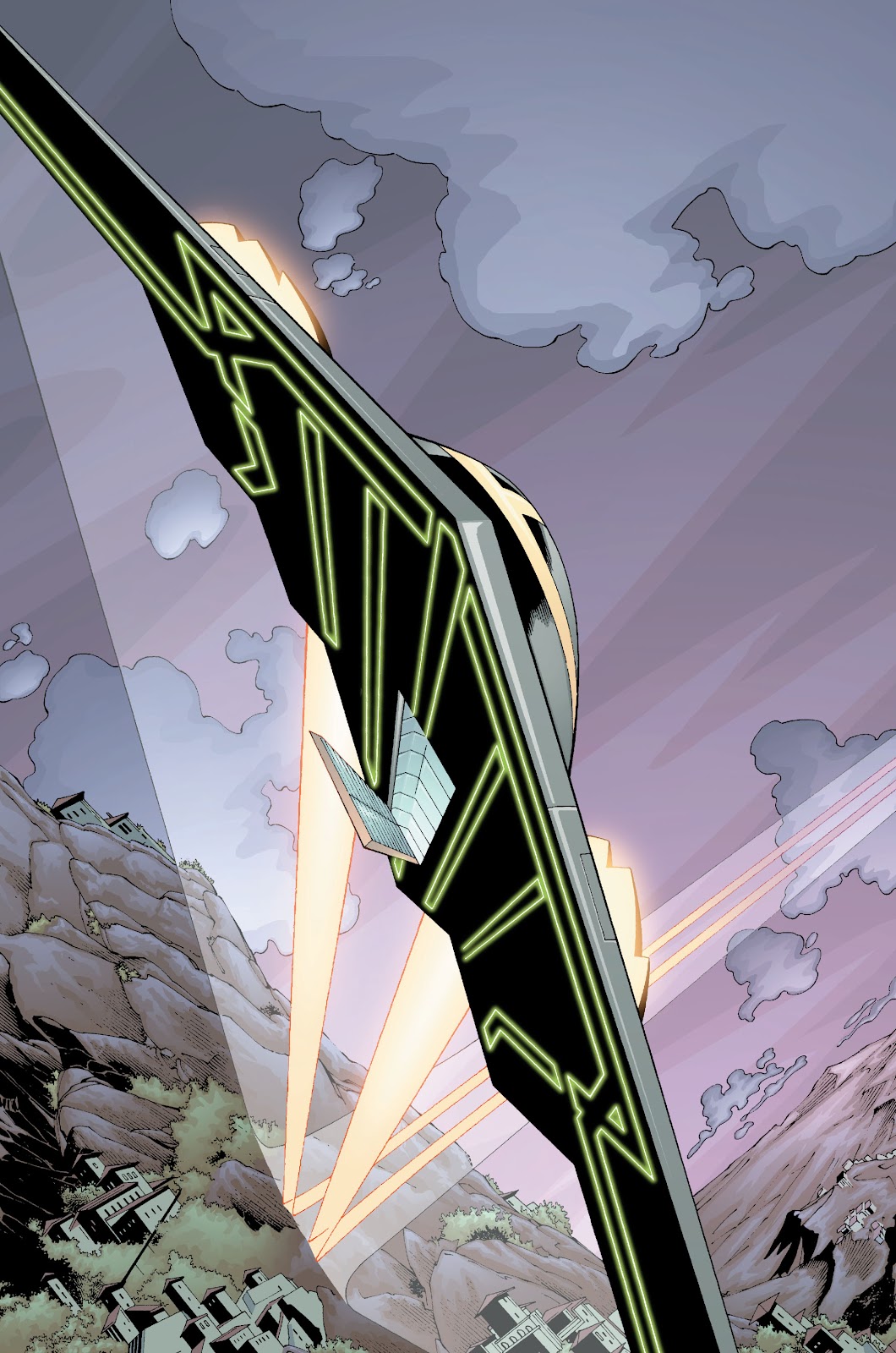 One of the most memorable iterations of the Blackbird in X-Men comics is the B-2 version that was seen in Mark Millar’s Ultimate X-Men in the 2000s. This was modeled on a proper B-2 stealth bomber. The other memorable iteration is from the X-Men movies where it is simply referred to as the X-Jet. Given that House of X, Powers of X, and Dawn of X happened, it all seems like a relic of the past. Nevertheless, the Blackbird’s place in the X-Men’s tumultuous history is irreplaceable.