10 Things You Should Know About the Boys’ New Adversary: Stormfront

The first four episodes of the second season of The Boys debuted to both critical acclaim and the applause of its fans. One of the highlights of season 2 was the introduction of a new supe: Stormfront, played by Aya Cash. The second season blew audiences away with amazing writing and mad superhero action. Social media savvy and equally ruthless, Aya Cash pulls off the role with ease and aplomb. However, there are some things you should know about the supe called Stormfront. Given that the makers of the show said they may deviate from the original comics, there are still some plot points that do appear in the show. Having said that, potential spoiler warning for information up ahead.

The name is an interesting choice. Stormfront is the name of a controversial website. It is a white nationalist, antisemitic, Holocaust-denialist, and a neo-Nazi Internet forum. It also has the dubious distinction of being the internet’s first major racial hate site. This is very interesting considering how Stormfront is, both in the comics as well as the show. More on that in the list.

Aya Cash plays Stormfront in Amazon’s The Boys. Stormfront initially comes off as a strong heroine and the darling of the media. She, Starlight, and Queen Maeve become the faces initiative called “Girls Get it Done”, a Vought marketing initiative. However, Stormfront in the original comic books is a man. This reinterpretation offers a fascinating perspective on Stormfront’s character and development

The Boys is superhero satire at its finest. Almost every major hero that appears in the Boys is a parody of a beloved hero or heroine. No prizes for guessing who the Seven are based on. Even their appearances are a little too on-the-nose. Stormfront in the comics is intended to be a parody based on two very well-known heroes- Captain Marvel or Shazam, and Thor, the god of thunder.

Payback is the team that Stormfront used to be a member of in the original comics. They are regarded as the “second most popular super team” in the Boys. They are an obvious parody of Earth’s mightiest heroes, the Avengers. The members also sound very familiar. Tek Knight is a millionaire playboy and founding member of the team. Soldier Boy is the patriotic shield bearing leader of the team. Swatto can change sizes and Crimson Countess, the sole female of the team possesses heat powers. Sounds an awful lot like Iron Man, Captain America, Ant-Man, and Scarlet Witch.

Jonah Vogelbaum is a critical figure in the development of Stormfront. Vogelbaum was a Jewish scientist who promised Adolf Hitler he would create the Ubermensch. Vogelbaum developed the very first batch of what was Compound V. The very first successful experiment was on a young boy from the Hitler Youth. This unnamed boy would go on to become Stormfront.

There is no easy way to say this. Stormfront is a Nazi, a survivor of the second world war. He was a part of The Hitler Youth, a program meant to inculcate the Nazi way into young children. Stormfront is racist, often using racial slurs. He was so dangerous that even Hitler ordered his execution. Vogelbaum saved the child, taking him to the United States. The child would grow up to become the supe known as Stormfront.

You read that right. The big twist we might all end up having to witness: Homelander is made from genetic material harvested from Stormfront himself. Vogelbaum escaped to the United States taking Stormfront with him. The US army took the serum and used it to end the war, creating heroes like Soldier Boy in the process. Vought American then locked up Stormfront, harvested his genetic material, and created the two most powerful supes in after Stormfront himself: Homelander and Black Noir. Good lord.

Stormfront is the original supe. His power levels are off the charts. He has the same abilities of any supe with Compound V which includes superhuman strength, stamina, and speed. His other abilities include flight and interestingly enough: electrokinesis. Stormfront can control bolts of electricity, using it to devastating effect. The powers seen by Stormfront on the show are eerily similar, as is the damage wrought.

One of the myths spun around Stormfront is that Stormfront is a reincarnated Viking. This is understandable given that his powers and abilities seemingly mirror a famous Norse god who can call down thunderbolts and lightning. Very, very frightening indeed. His extremely slow aging also helped perpetuate the idea that he was indeed a reincarnated Viking or a mythic figure.

Massive spoilers ahead. Stormfront meets his brutal, devastating, and even well-deserved end at the hands of the boys. The Boys aided by their friend Vas, the Russian supe Love Sausage, batter Stormfront to his death. Interestingly, Stormfront, a Nazi, is beaten to death by the combined efforts of a Brit, a Frenchman, an American, and a Russian, mirroring the end of the second world war.

10 Most Satisfying Movie Endings Ever!

Marvel Confirms Thor and She-Hulk Are Officially A Couple! 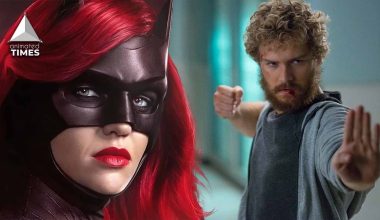 Read More
While some superheroes struggle to make their ends meet (like spider-man), few superheroes are filthy rich. We won’t… 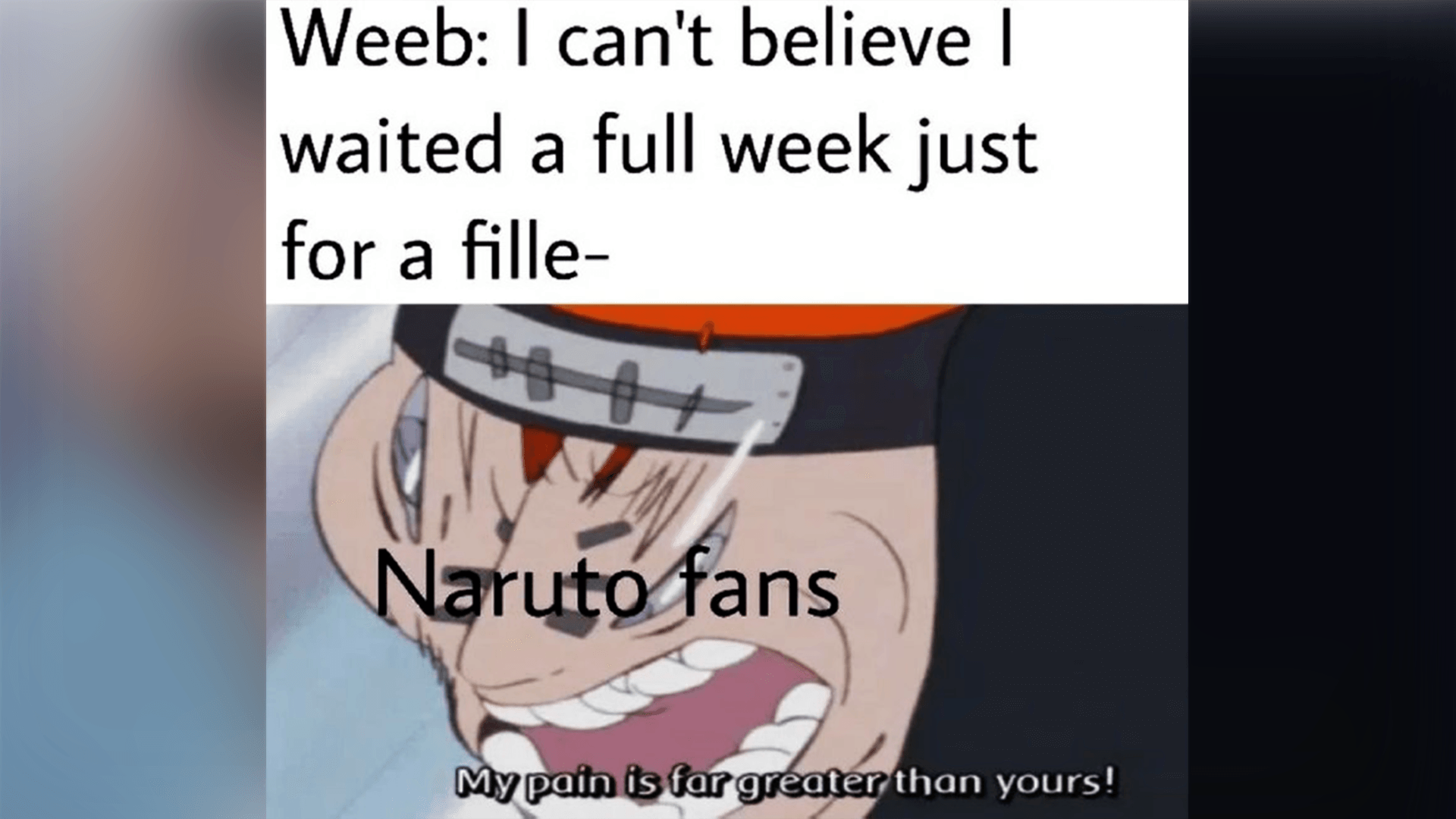 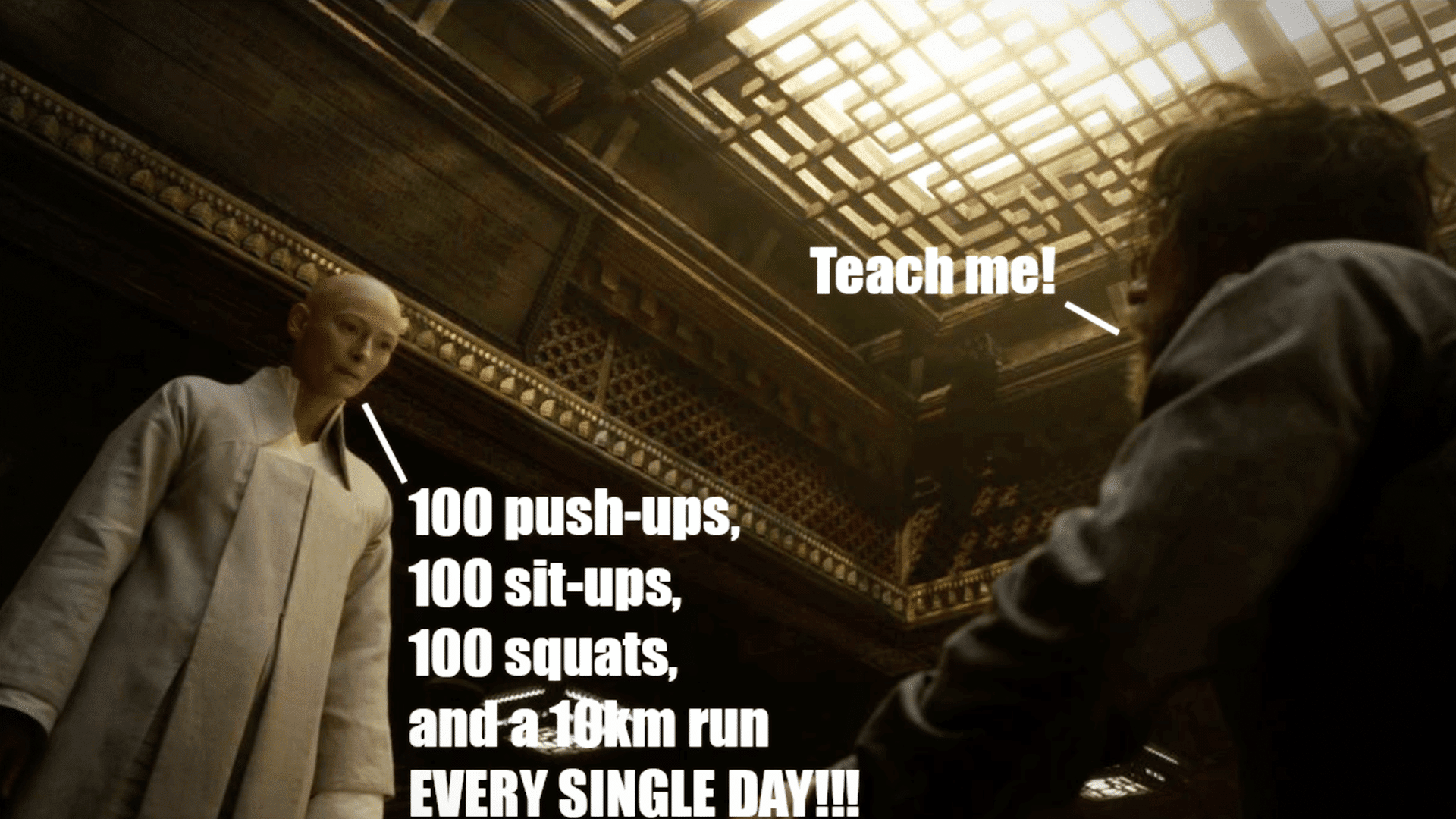 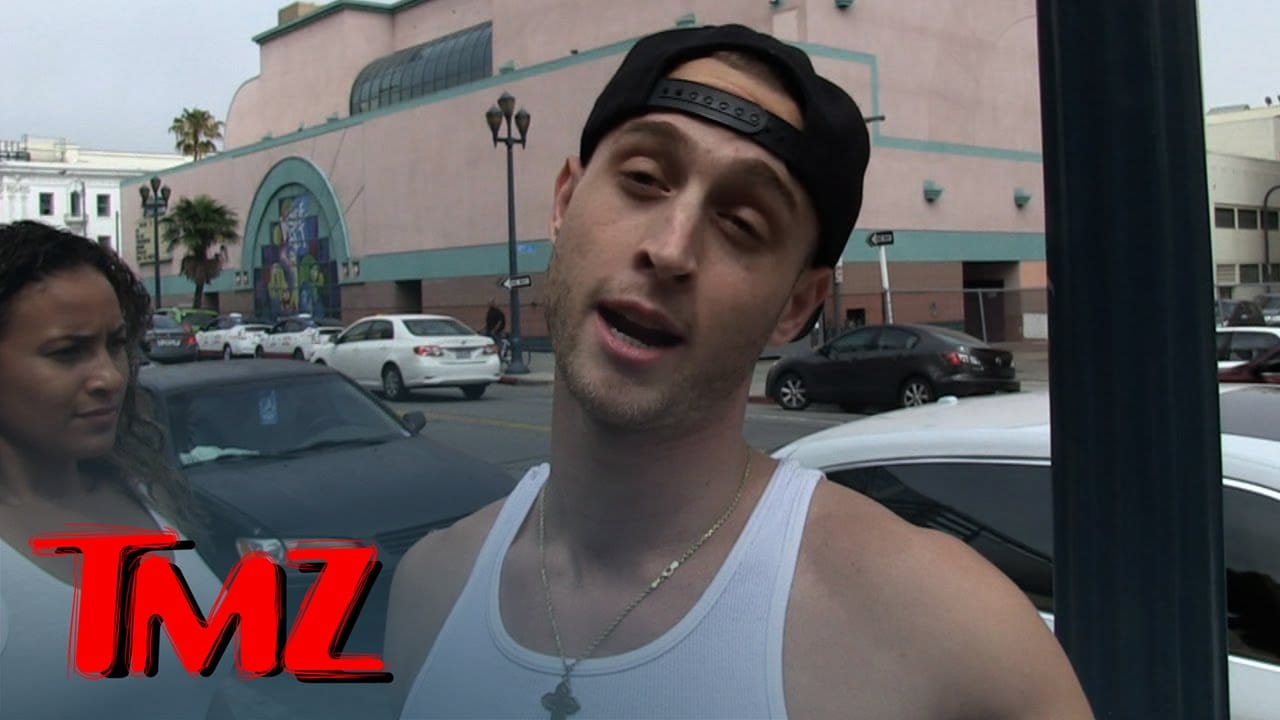