Tom Hiddleston is one of Hollywood’s most handsome people. He rose to fame by playing Loki in the “Avengers.” He was ruthless and forced Nick Fury to summon the most powerful superhero on earth to save the world and die as a hero in Avengers: Infinity War. A Marvel character who started as a villain has become a fan’s favorite for many years. Thanks to his humor and antics, fans realized that Rocky had misunderstood him and shelved him. Marvel fans so loved him that his popularity led him to land his TV series on Disney+. In addition to being cunning, Loki is also brilliant and has helped Thor in many situations. We have witnessed tremendous character development, showing that he has a heart of gold; in fact, he is trying to hide the same thing. We have seen him make so many sacrifices for the common good, and he has established a connection with his brother Thor, and he cannot tolerate sharing certain emotions with him. Thus Check out these hilarious ways through which fans adore Tom Hiddleston for being Loki. 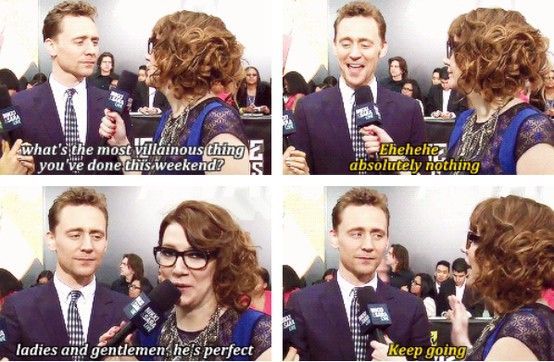 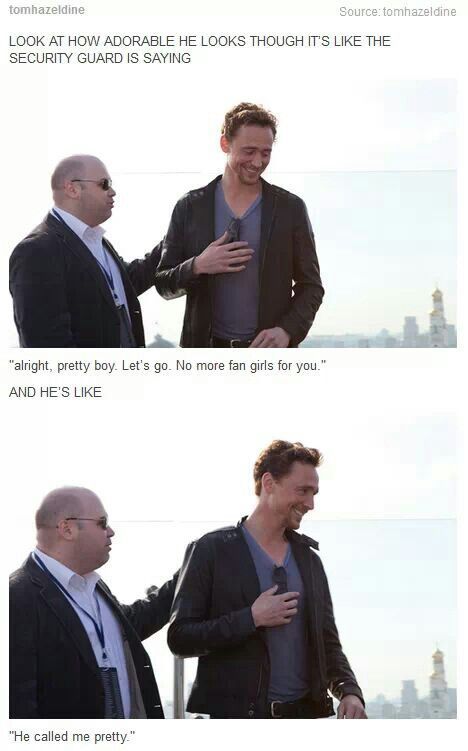 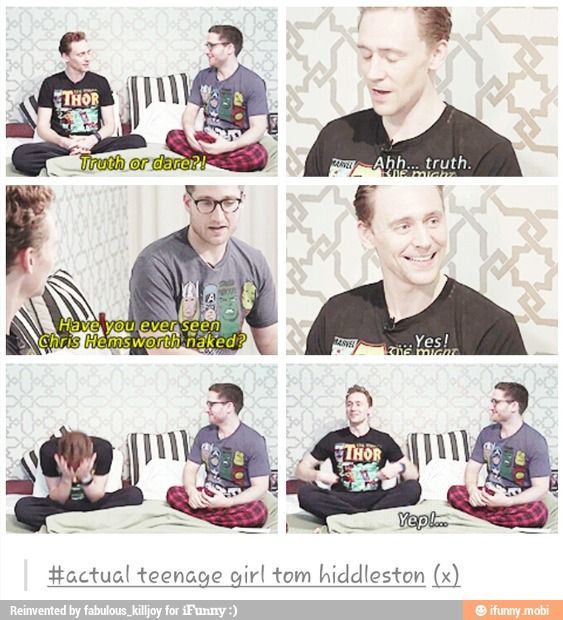 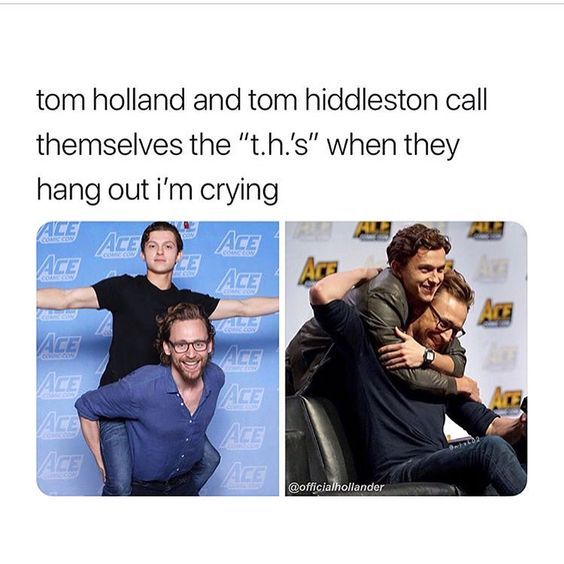 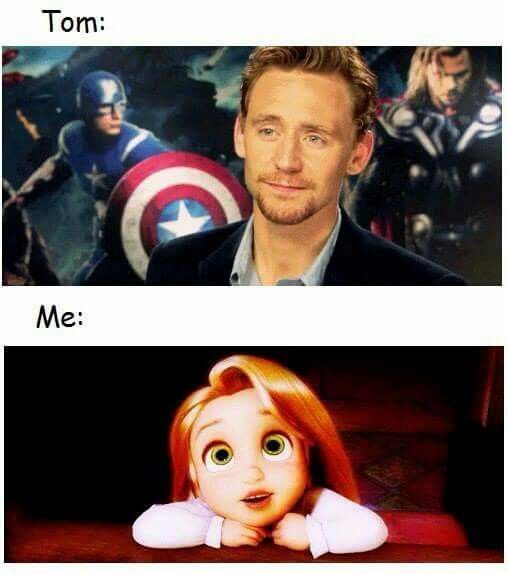 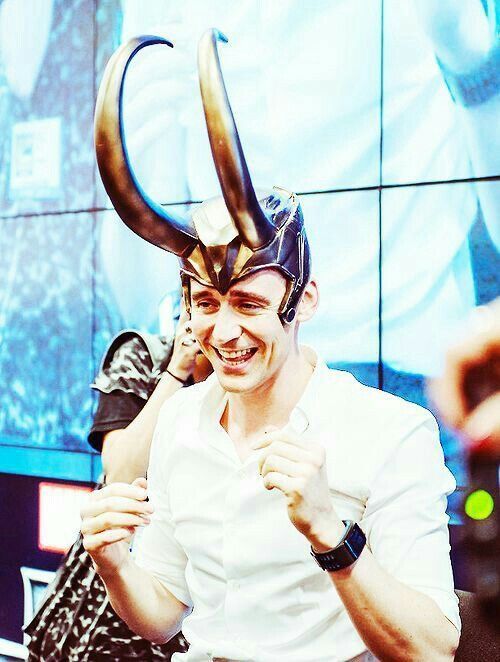 So yes, these are the 10 Times Fans Adored Loki So Much That Made Him Too Good To Be A Villain. These are some of the hilarious times when fans adored Loki. Well, Loki is a fantastic character and has developed over the years, and boy, oh boy, when played by Tom Hiddleston, the character appeals differently to the MCU audience. So, which among these is your favorite Loki moment? Do Let us know in the comment section below. For the time being, keep on reading Animated Times, your one-stop destination, on getting a closer look in the entertainment industry, upcoming movies, and TV Series or celebrity gossips, and much more stuff; we have got you all covered. So continue reading animated times, guys, for more. 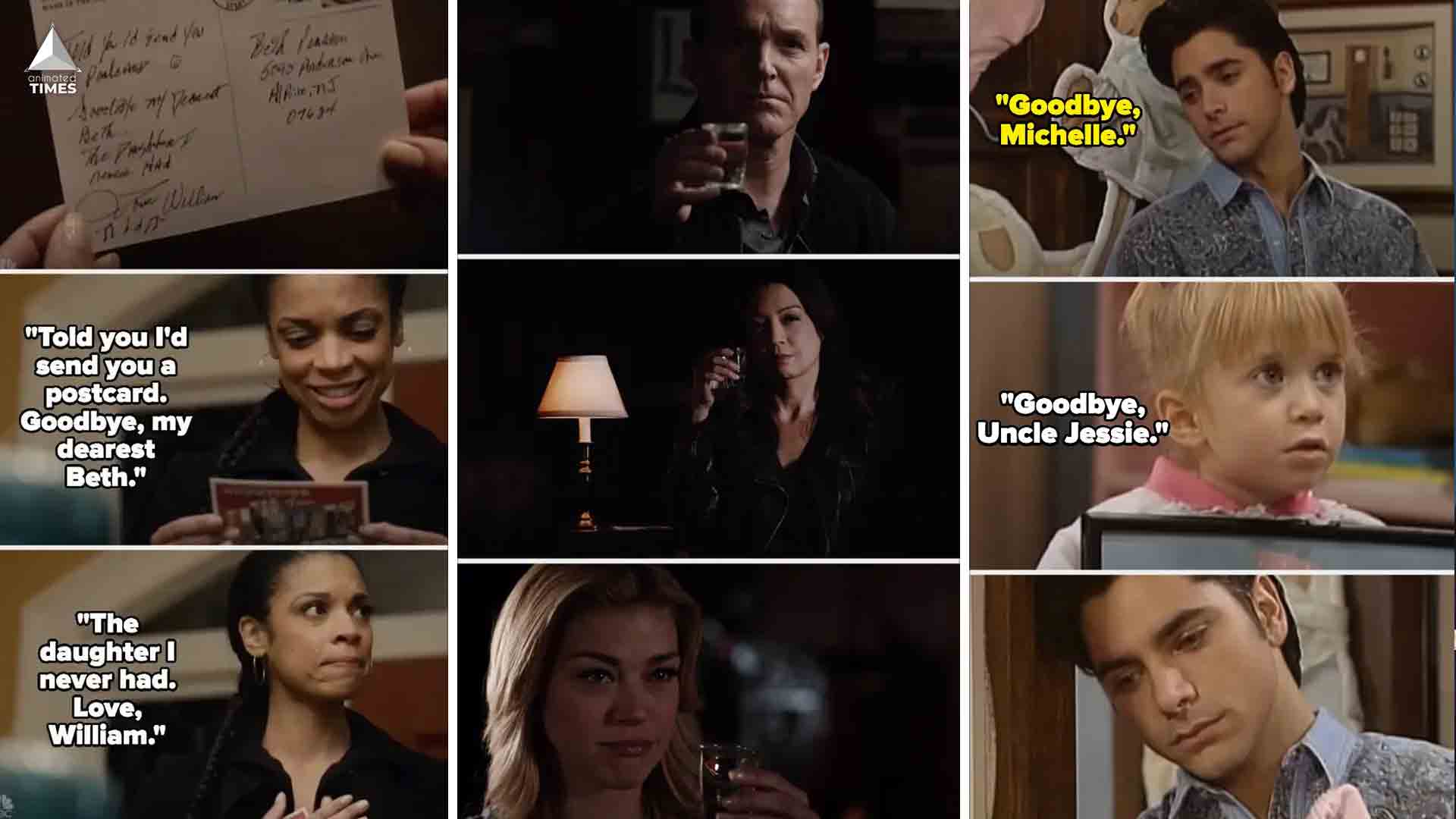 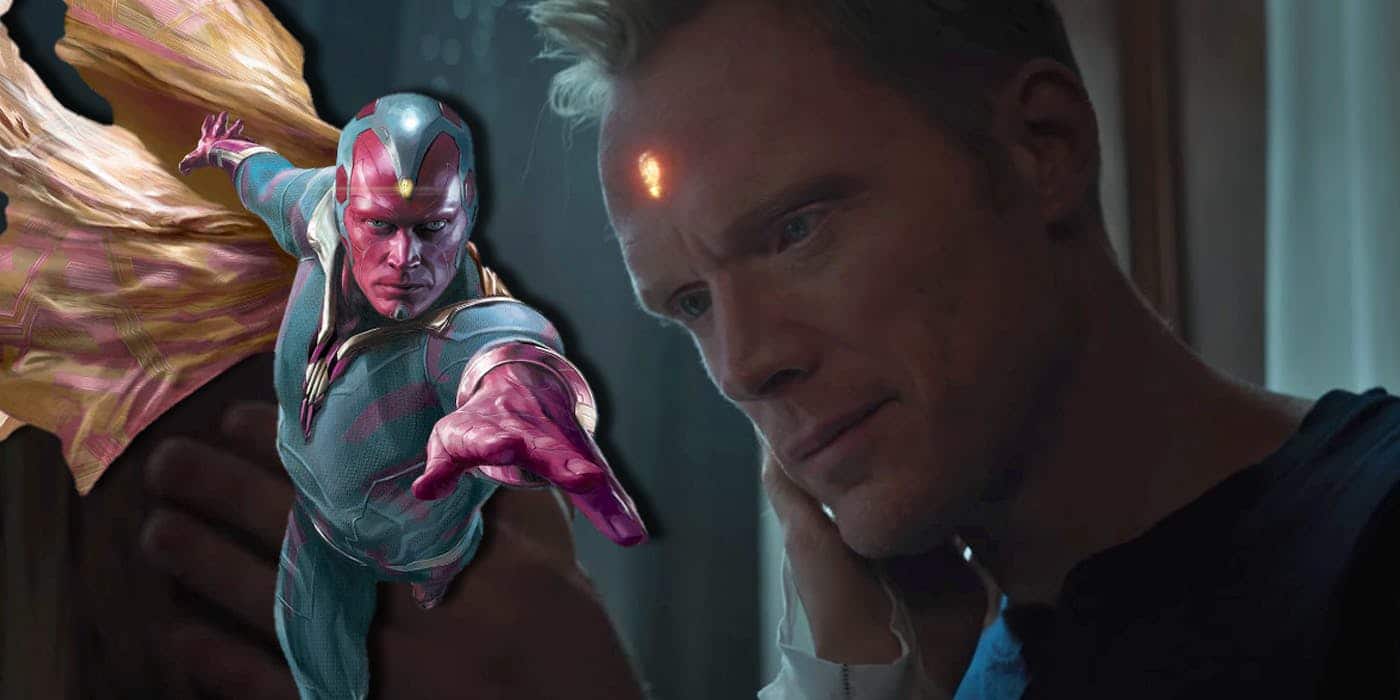 Read More
As Marvel fans sit tight for Avengers: Endgame to arrive and answer all the questions that Infinity War… 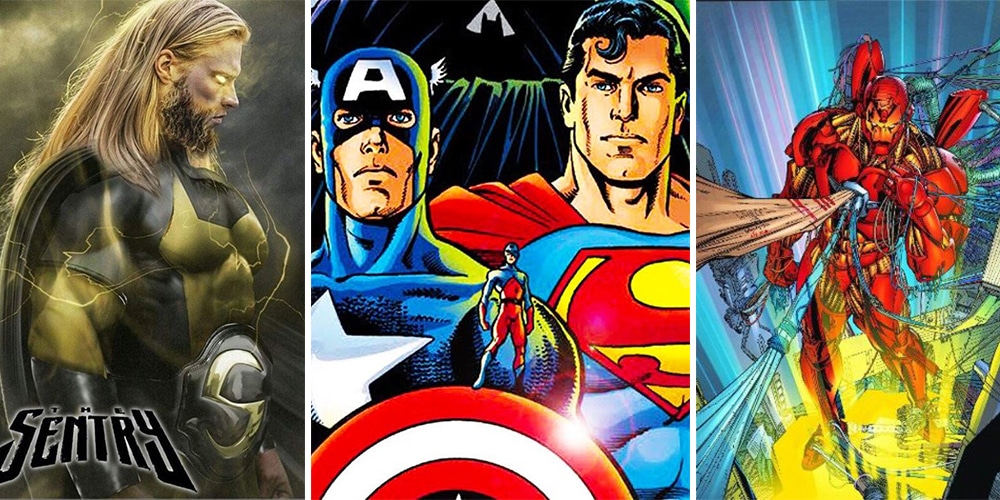 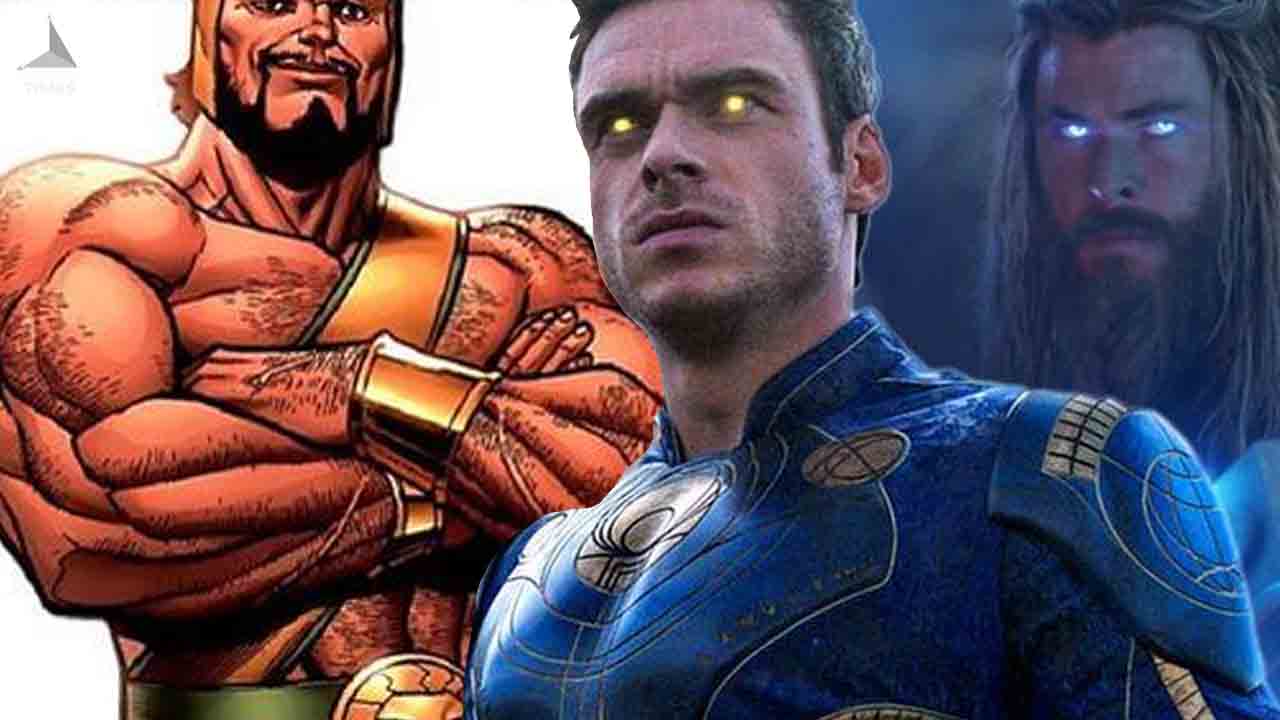 Read More
Marvel’s upcoming Eternals will bring significant changes to the Marvel Cinematic Universe. Here is how Eternals’ origin will…