The DC Comics Universe has had multiple instances where the Multiverse ended. While this means drama, it also means that the DCU almost ended, multiple times. And these were no small events, they were huge and monumental for the storylines. Each one bigger and better than the one before. Now, the fans expect it. It is as if DCU made a promise.

All these events lead to major changes and provide a welcome for newer and fresher enhancements. Here’s a few instances, where the DCU almost blew itself up in comics, ride along. 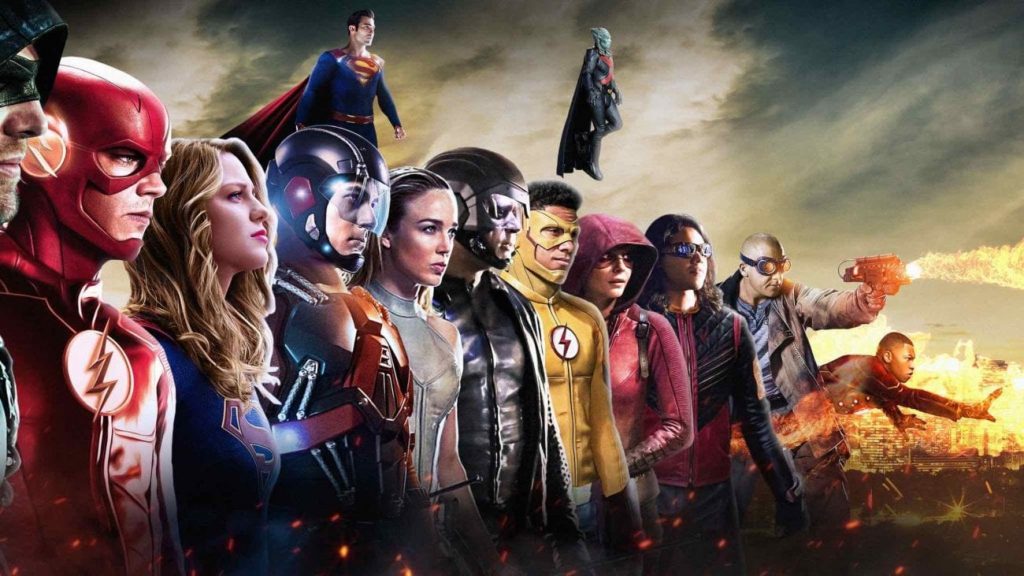 When Anti-Monitor came to earth, it carried the face of destruction. It felt like the superheroes wouldn’t be able to save the day. While that didn’t happen, it certainly cost the lives of two beloved superheroes. Supergirl and Barry Allen lost their lives in the process. The DCU was affected greatly by the fact that multiverse was reshaped. Several planets collapsed into one sending waves of ‘OMG’ through the audience. This crisis is said to be one of the greatest in the comic universe.

The War of Darkseid 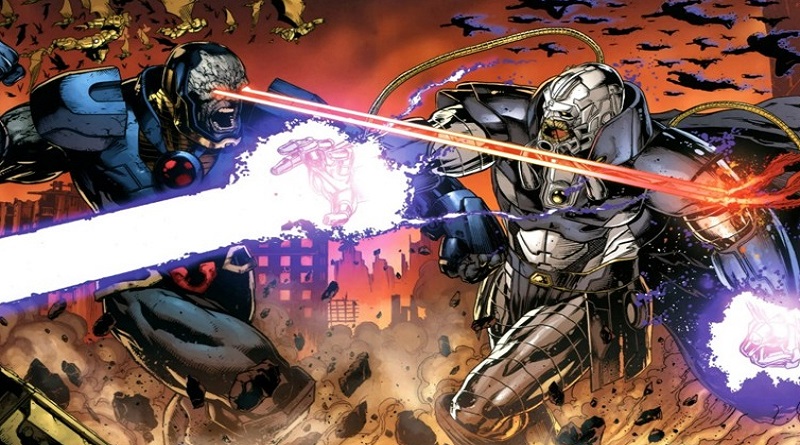 Imagine two super-villains combining. Yeah, that’s what it was in the Darkseid War. Darkseid and Anti-Monitor bring the war to Earth causing unthinkable destruction.  They bring the showdown for the Anti-Life equation. As the battle ensues, the equation is released causing the heroes to be their worst selves. You read that right, the heroes. If these two weren’t stopped on Earth, they would have brought down the whole of multiverse. 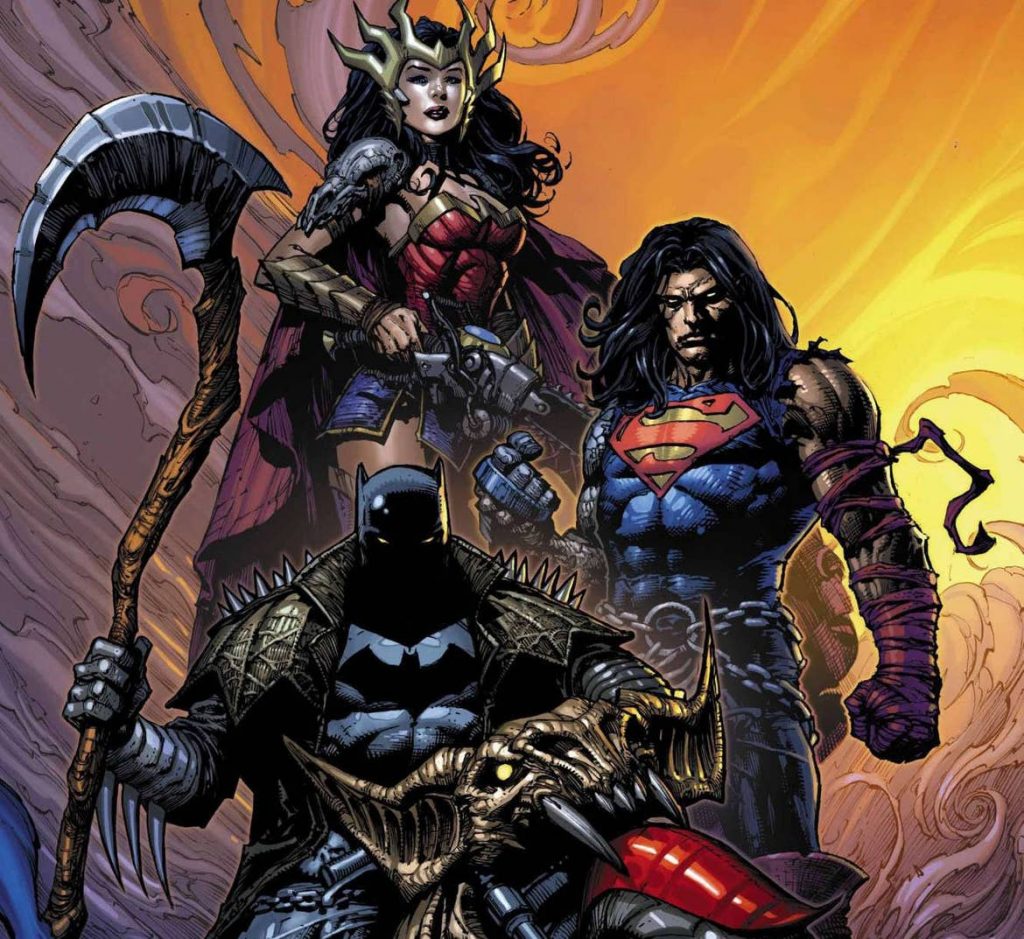 The most recent event sets up the stage for Infinite Frontier The Batman Who Laughs fights the heroes to protect the multiverse. As the hands reach the end of reshaping the world, Wonder Woman steps in and offers to save the multiverse and becomes it’s defender. 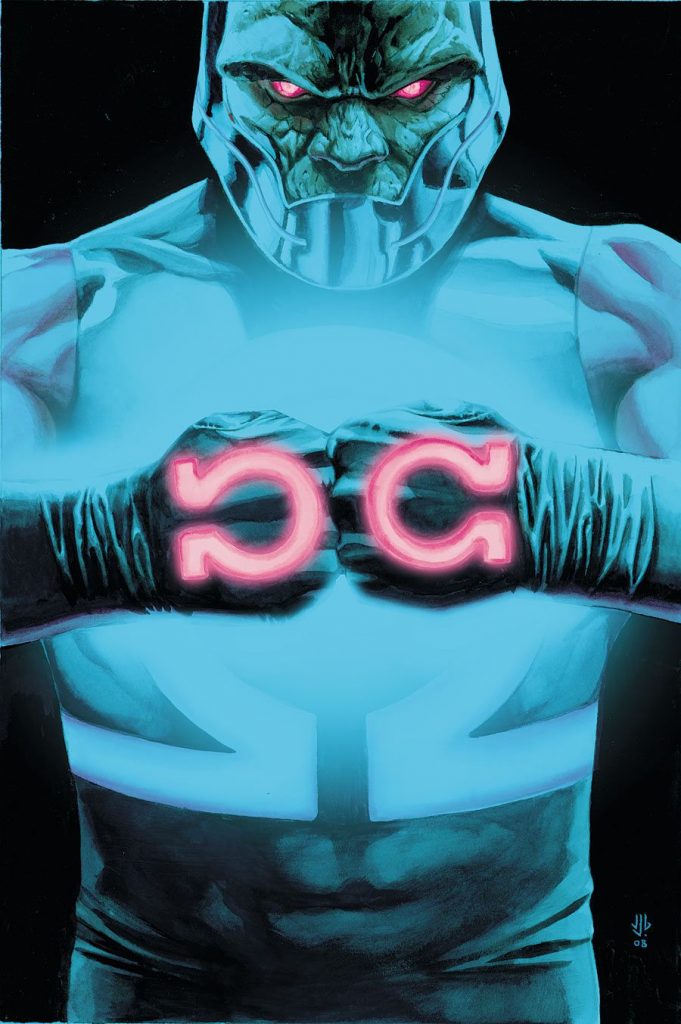 Darkseid is one of the most powerful and dangerous threats that the heroes have had to face. He is always ready to take on the big names and their worlds. Final crisis is one final danger before Flashpoint. Darkseid and his followers attack the Earth, secretly. They slowly and gradually take out Earth’s defenses. Darkseid kills Batman with Omega Beams. But it is not Darkseid who caused the most damage. The Dark Monitor lurked in the shadows to eat up what was left of the Earth. 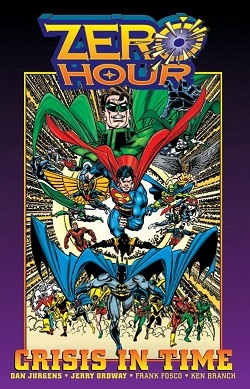 Zero Hour is about Hal Jordan taking out his anger on a world that doesn’t suspect him. He wants to reinvent the world to erase everything that led him to insanity. Though he returns to his senses by seeking redemption, he couldn’t put it behind him for years. 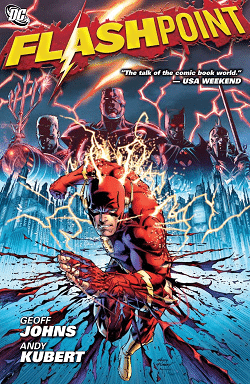 One of the most popular events in the DC Universe is Flashpoint. This saw Barry Allen try and save his mother by creating an alternate reality. It went horribly wrong, so to say. In this alternate reality, Wonder Woman and Aquaman are villains and the world is fighting World War III. To add to it, Bruce Wane was dad and his father was Batman. It was a hot mess that was cleaned only when Barry’s mother died. 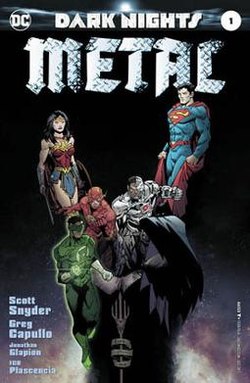 Dark bat-god Barbatos wanted to drag everyone into the dark with him to make them suffer just like he did. Batman had to fight villainous versions of himself on every step of the way. Barbatos almost succeeded until the heroes rallied and saved the day (again).

Year of the Villain 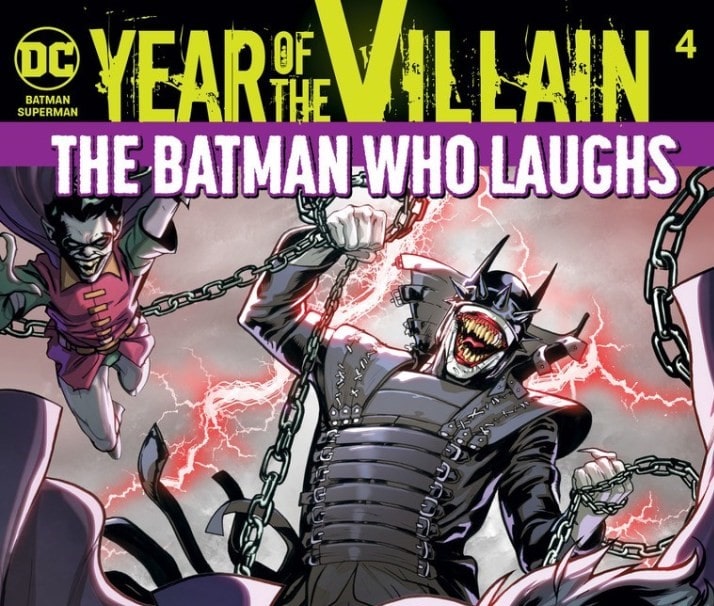 Year of the Villain is a multi stage plan to destruction. It shows the Legion of Doom and Lex Luthor help Perpetua rise to power. Lex gifts the villains accelerated powers to create chaos. It ends with Doom winning over hope and happiness leading to Perpetua’s foothold on the multiverse to strengthen. 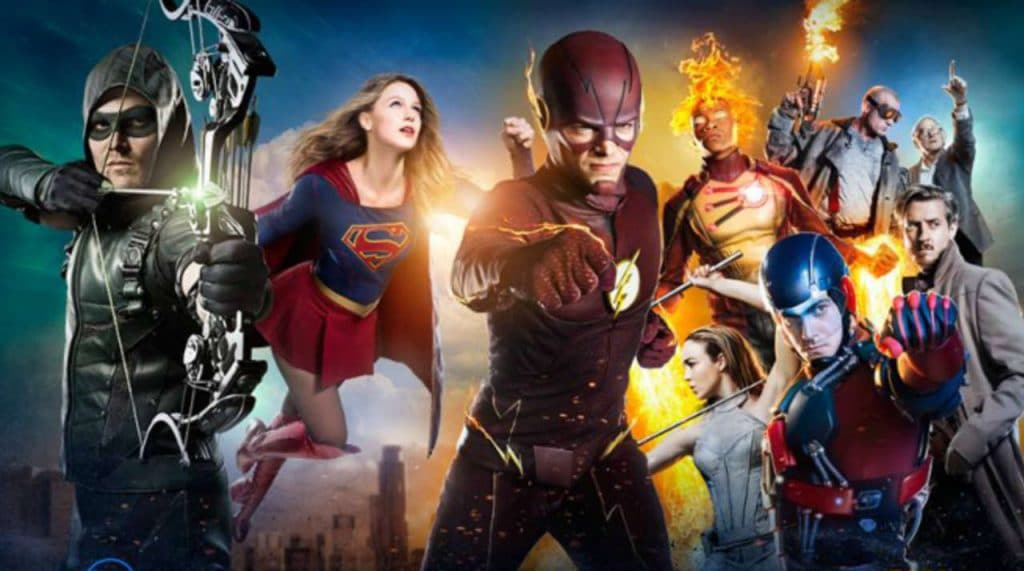 The aliens call The Denominators when Earth becomes too powerful. They create a gene bomb that could destroy all metahumans on the planet. This would eliminate all threats that could cause hindrance in their invasion. The heroes send them packing in the end despite the bomb dropping.