A romance or two is usually incorporated into the plot of any TV series, regardless of genre. Themes of love saturate our favorite programs, from otherworldly vampire hunters to roommates in New York. Unfortunately, we have little influence over the outcome of those interactions. Half of the time, the couples who proclaim love at the conclusion aren’t the right fit; even more devastating, the perfect mate is just around the corner. Love triangles, the most famous of relationships, almost never work out the way we want them to. But we’d be lying if we said this story technique wasn’t enjoyable. But what about Jackie and Fez? Come on, let’s go! If the last episodes of a popular series weren’t so bad, fans wouldn’t be so irritated. We can’t even talk about the final episode of How I Met Your Mother… On second thought, we can. Here are 10 fictitious TV couples that are completely unsuitable for each other. Although some of these people did not end up with anybody, their unsolved love triangles are just as vexing. 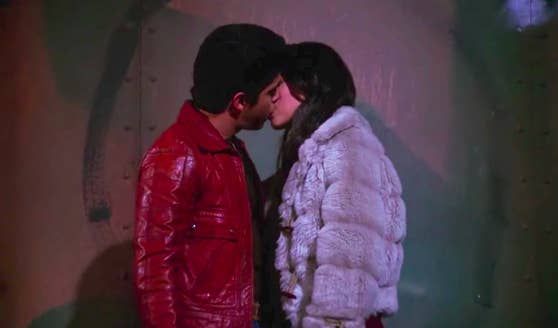 “Jackie and Hyde helped each other grow and become better individuals, but Fez and Jackie had no chemistry. The program just put them together as the icing on the cake that was Season 8. ”

9. Ross and Rachel from Friends: 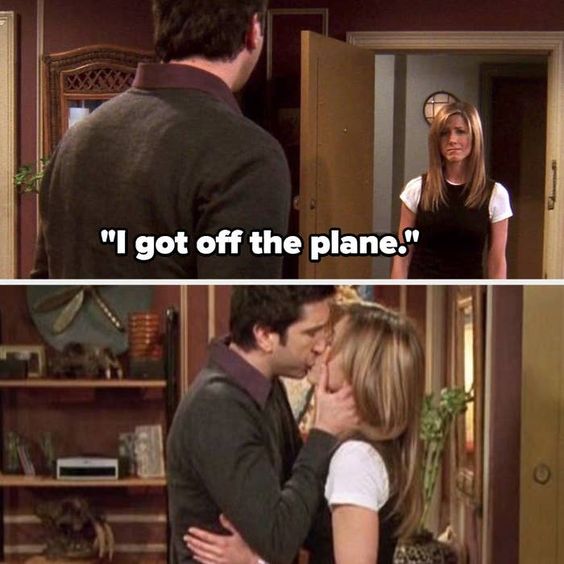 “I understand why the authors did it, but they’d both matured so much throughout the seasons in different ways. It always seemed more like fan service to me than the way it should have finished. ”

8. Haley and Dylan from Modern Family: 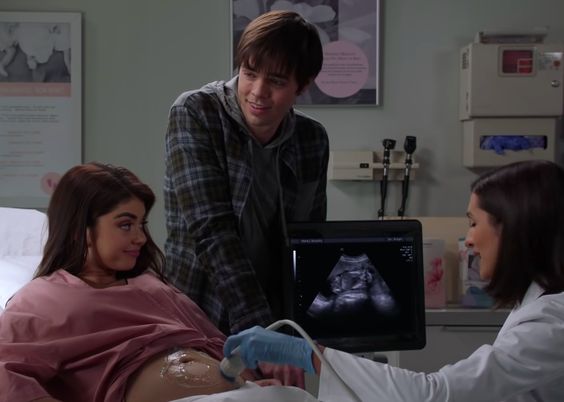 “I know a lot of people wanted Haley to end up with Andy, which I would have liked over Dylan, but my dream ending for Haley would have been for her to have a great fashion career or become an influencer.”

7. Emma and Spinner from Degrassi: The Next Generation: 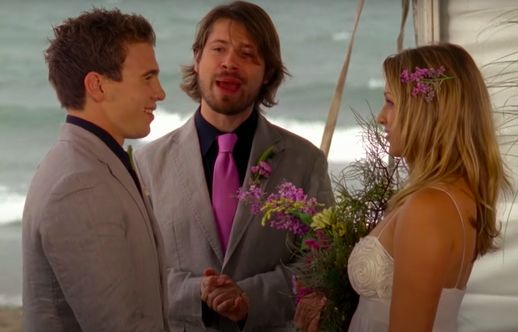 “Throughout the series, they hardly communicated. I could see if it had been a slow-burn, but the marriage seemed like a leap of faith. ” “Emma and Spinner were joking. We can all agree that Sean and Emma were meant to be! ” 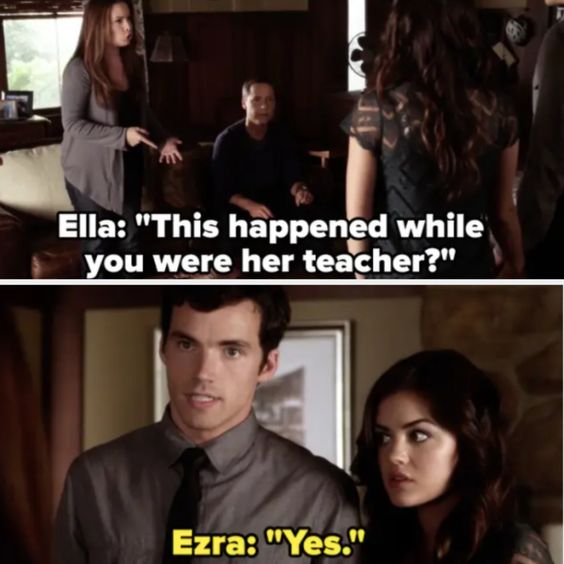 “Ezra deliberately dated a juvenile and later married her. He should have been imprisoned! ”

5. Jane and Rafael from Jane the Virgin: 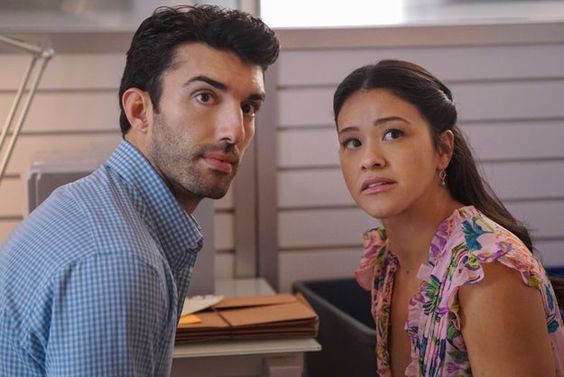 “It simply felt forced, especially with how they brought Michael back from the grave and then destroyed his character to make him unsuitable for romance. Finally, I don’t believe Jane and Rafael were a good match. ”

4. Kurt and Blaine from Glee: 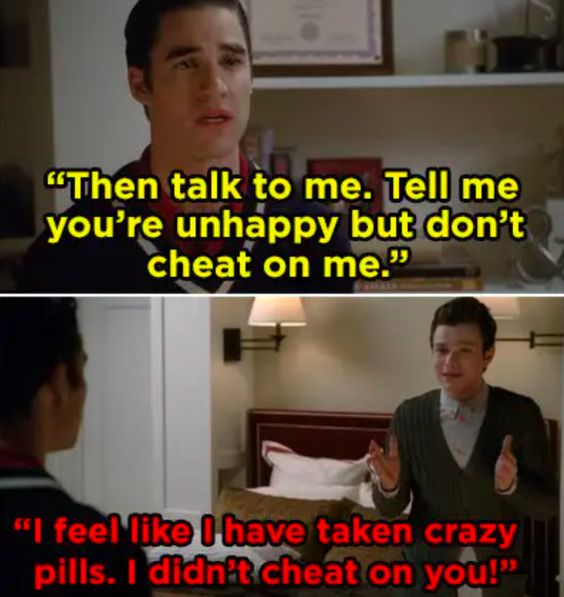 “They both lied to one other and kept secrets from each other, and Blaine even cheated on Kurt. If the program had lasted, I’m quite sure they’d be divorced by now. ”

3. Alex and Izzie from Grey’s Anatomy: 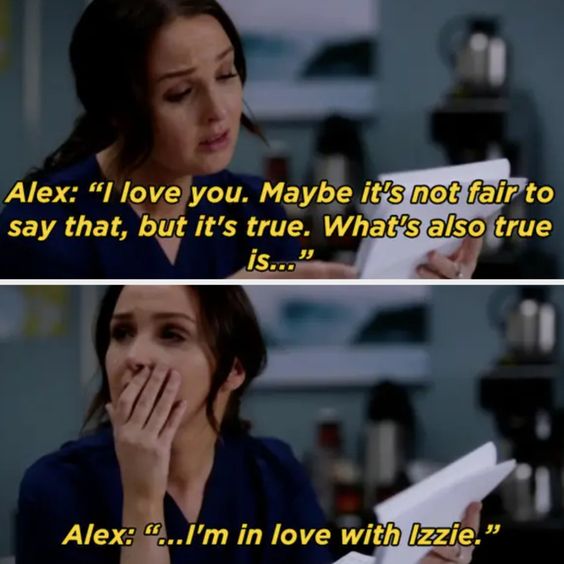 “Every time I revisit the show, the fact that Alex ended up with Izzie irritates me. Jo was deserving of better! ”

2. Artie and Tina from Glee: 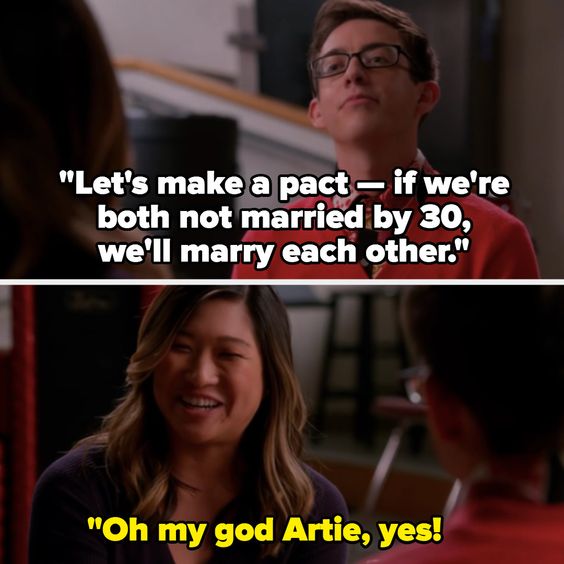 “I enjoyed them as BFFs and first loves, but I was more interested in Artie’s connection with Kitty, and I believed Tina deserved to find love outside of the McKinley bubble. The fact that Artie and Tina ended up together was a stomach hit. ”

1. Hayley and Leo from Greenhouse Academy: 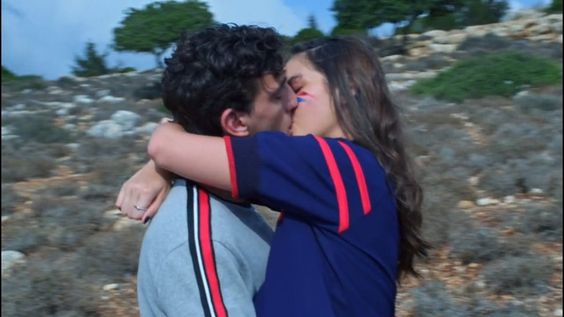 “Leo never truly made up for lying to her about his connection with Aspen, and then he treated her horribly when she picked Daniel. Furthermore, Daniel and Hayley were a wonderful match – they challenged each other and genuinely cared about each other. I’ll be resentful for the rest of my life because she dumped Daniel for Leo in the last episode of the series. ”

So yeah, these are the 10 Times TV Shows Ended With The Wrong Couple, Upsetting Everyone. On a very serious note, I am really highly disappointed with how these 10 couples ended up together. I mean, they literally had nothing in common, no zing, but still got along together? How! So what do you guys have to say? Did you like these couples? I don’t think you did. Which among them is your favorite, if any? Do share your thoughts in the comments area below. Till then, keep reading Animated Times, the ideal site to learn about the entertainment business, new movies, TV shows, celebrity gossip, and much more. We’ll keep you updated, and you can find us on Instagram and Facebook.