Movies and Shows are supposed to be the mirror of society. They portray issues and subjects the people struggle to understand. Sometimes, they end up doing more harm than good. Here are some truly racist moments from your favorite TV shows.

The One Where Seinfeld Insults Puerto Ricans 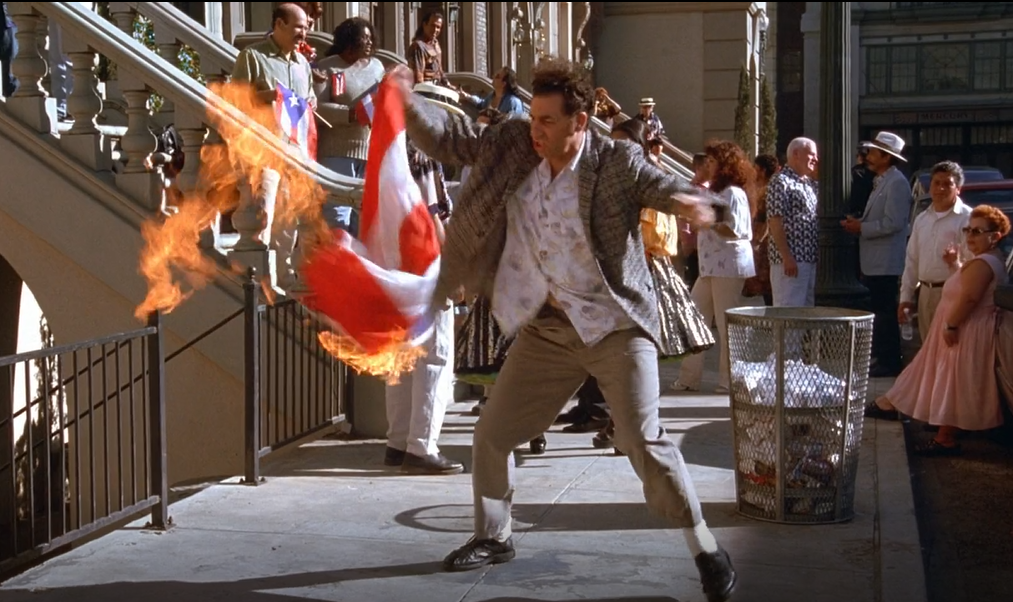 Considered the greatest sitcom of all time, Seinfeld is a cult classic for a reason. But despite its massive fan following, everyone will agree on one thing. The show just was not as good in its concluding phase as it was in its prime. One of the last episodes of the series titled “The Puerto Rican Day” proved it. The episode shows the characters stuck in a massive traffic jam because of the annual Puerto Rican Day Parade. The episode was offensive to Puerto Ricans for a lot of reasons. One of the most controversial scenes involved Kramer setting himself on fire and stomping on the Puerto Rican National Flag. 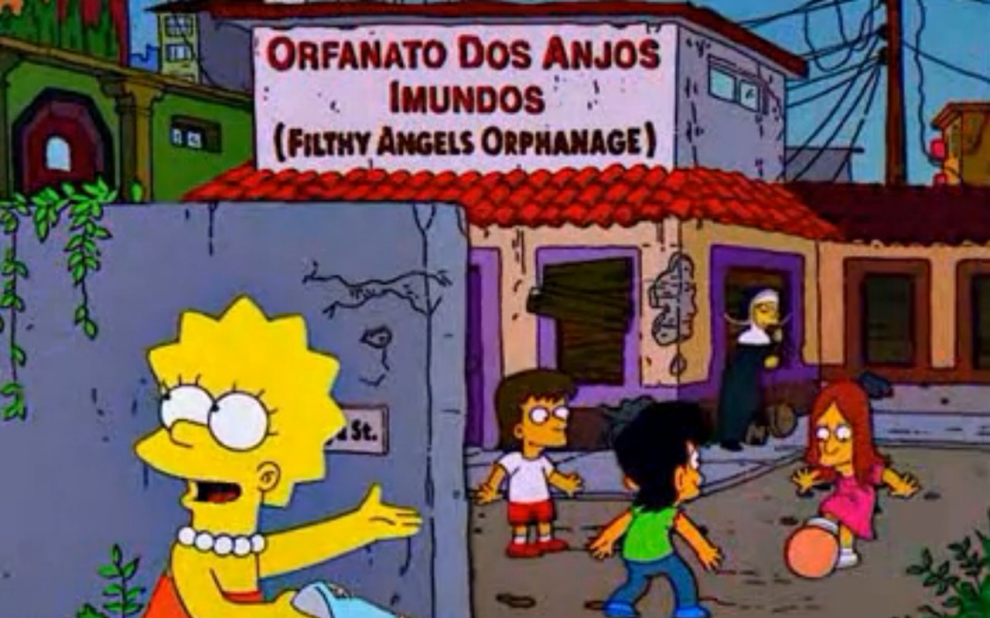 Networks can pass off literally anything if they paste the word satire on it. And for more than a few decades it has still worked wonders for Hollywood. But if one of the world’s greatest satirical shows turns out to b so offensive an entire country starts considering a lawsuit, you know something’s terribly wrong. In The Simpsons episode, the family travels to Rio de Janeiro. the portrayal of Brazilians in the episode was so stereotypical that even the then Brazilian President Fernando Henrique Cardoso said it “brought a distorted vision of Brazilian reality.”

Literally All Of Friends 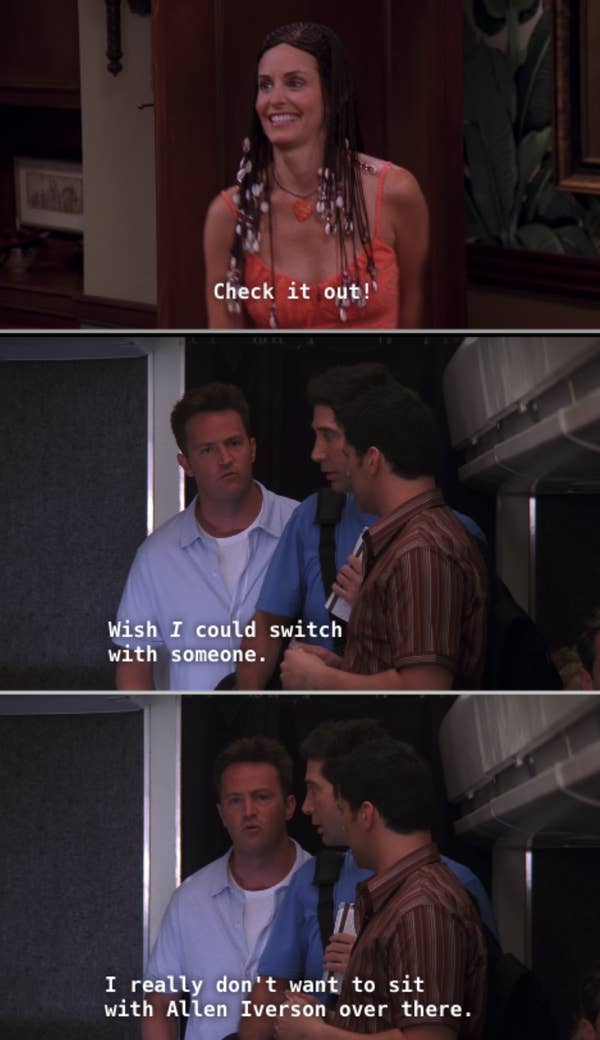 A little known line form the original draft of the Friends theme song has been hidden away for decades. And it goes something like this – “Your job’s a joke, you’re broke, but you’re white so it’s okaaaaay!”We are not even making this up. That is how offensive the people who came up with the idea of Friends were. Six friends living in New York, one of the most racially and ethnically diverse cities in the world. But none of them happens to be from a different race. The show’s severe lack of diversity was carried on to its final season. The POC characters that did come had little to no significance. Many prominent actors of color have actually denounced the show for its casual ignorance.

You May Also Like: In A Viral Video Tom Hiddleston Is Seen Playing Daredevil & Charlie Cox Playing Loki

Chuck Lorre is a genius in the field of comedy. He has given us some absolute gems like Two And a Half Men, Mom, and Young Sheldon. His crowning achievement will always be The Big Bang Theory, probably the world’s most loved and hated show of all time. The Big Bang Theory has so many offensive moments we would not even dare count. The show passes it off as comedy but when something of this sort happens in literally every alternate episode, we have to take notice. The show uses the character of Raj to make fun of his Indian descent and the entire country in general. Sheldon’s mother is totally racist and uses inappropriate language. The show uses an embarrassing amount of stereotypes to keep itself relevant. 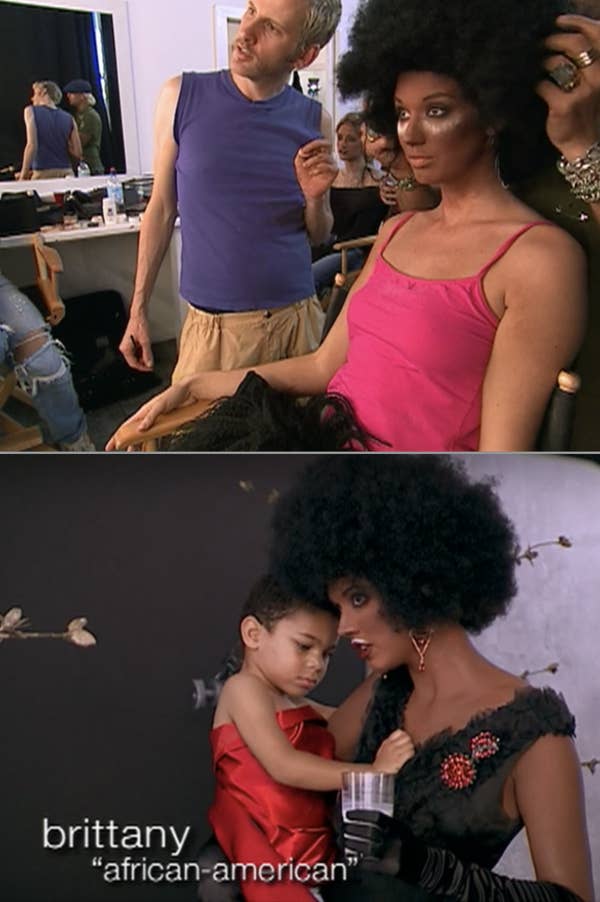 We don’t know how did they even get away with this. America’s Next Top Model is definitely one of the most cringe shows to come out on the small screens. And this moment only made it worse. In a certain episode, the contestants of ANT were asked to portray races different than their own. The show runners literally allowed Blackface to be aired on TV. And for some incredible reason, the censorship overlords of television were alright with this. How the hell does anyone get away after doing something like this!!!!!

Glee Has An Armada Of Racist Moments Nobody Talks About

Though on the surface level, Glee seems to have an extremely diverse cast, we have to stress on the words ‘surface level’. The show only ends up using its POC characters in racist caricatures. The black girl is overweight and sassy. The Asian kids are geeks that go to nerd camps and only talk about hooking up. The show even has dialogues that perpetuate dangerous racist stereotypes. When you have an army of POC characters only for them to conform to longstanding racist tropes, the show is fundamentally flawed. Why don’t they sing about that for a change. 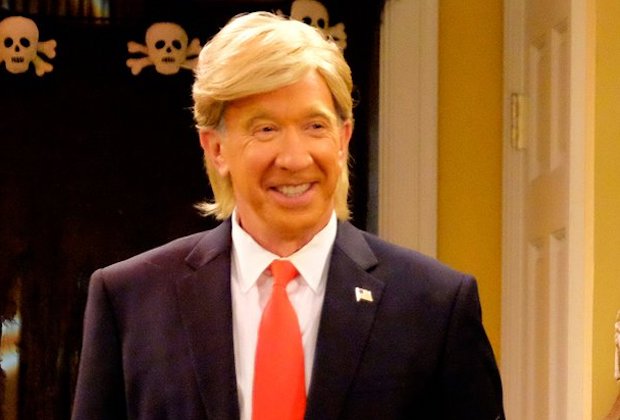 Look we get it. Every man and woman on this planet has the right to express his or her opinion. But Freedom of Speech, despite what you might want to believe, comes with limitations. We cannot go on ranting about how America is becoming more dangerous because it is being ‘taken over’ by minorities. That is racial profiling at its peaks. Tim Allen is a wonderful comedian but he has a habit of projecting his ideologies into his work. The show has even suffered because of it when it almost got cancelled after Tim Allen tried humanizing Nazi Germany in Jimmy Kimmel Live. The Jews all across the world were obviously not pleased.

24 – When It Conformed To The “All Muslims Are Terrorists” Stereotype 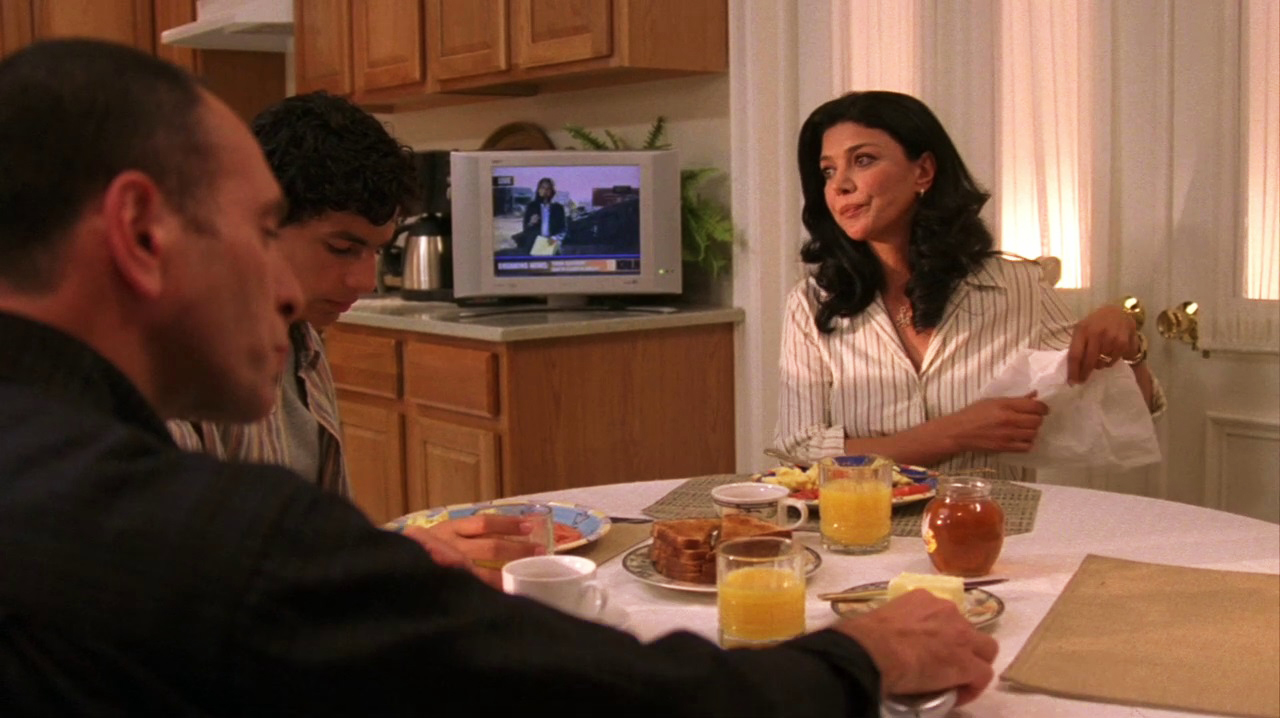 Jack Bauer battles every threat to the United States. Staring from Russians to the Chinese and the Middle East, all enemies are delat with swiftly and ruthlessly. The White savior trope was already a pain in the butt to watch for 8 seasons. The show’s Jump the shark moment happened in its fourth season. The Araz family, a mild mannered Muslim family living in suburban United States, turned out to be (you guessed it) secret terrorists. Right wing extremist idiots all across the country had a field day. There were cases of increase in racist attacks on Muslims in the area where the Araz family lived in the series.

COPS – Racial Profiling Is The Name Of The Game 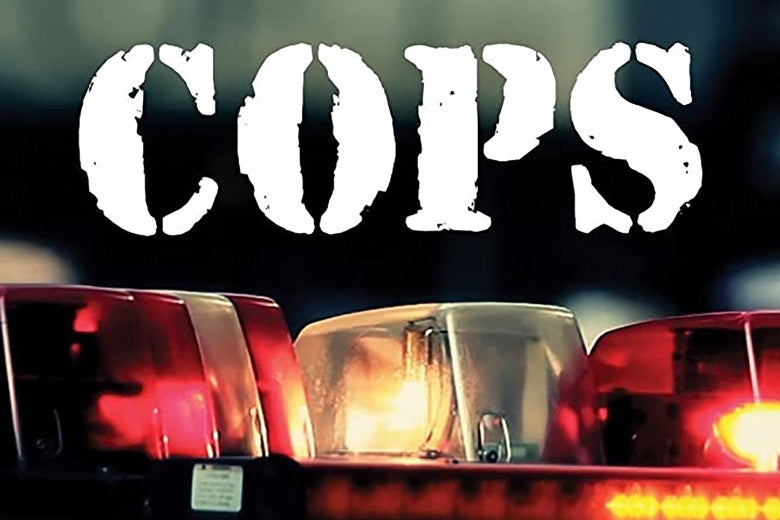 Some would claim the hit show is not racist. It does have a diverse cast. But then again, for a show titled COPS, it does not actually have a lot of white criminals either. Why in on Gods’ green earth are literally all the lower class criminals in COPS either Black or Latino? Are white citizens really that upstanding and model as a demographic? COPS propagates a dangerous reality of today’s police system in America – Racial Profiling. And it has never apologized for it. For heaven’s sake, millions of people watched this show. What if one of them ended up being a cop that one day would chokehold a POC to death and got away with it?

Also Read: Jack Black Celebrating His Vaccination Like an Avenger

Mighty Morphin Power Rangers Was The Biggest, Baddest Of Them All Now we come to the jugular. We have all enjoyed the Power Rangers when we were a kid. And it all began with the Mighty Morphin Power Rangers in the Nineties. The show, despite its massive popularity, is inherently racist. The Red Ranger is Native America. The Pink Ranger is a white woman. The Yellow ranger is Asian. The Black Ranger is, well, Black. The White Ranger, the strongest of them all, is (you guessed it again you genius), White. Whenever the Black Power ranger is about to enter into battle, the beat changes from smooth to action packed. It is just when the Black Ranger is about to fight. Then he does a cool dance move before trading fists. The Yellow ranger has trouble driving the Sabretooth vehicle and she is also Asian. Hmmm figures.