Whenever a new superhero film is released, sequences from it are almost certain to become memes. But Spider-Man is a very different story. Years ago, the figure became a household name and, at the same time, a famous meme. People don’t have to wait for the new Spider-Man movie to see hilarious Spider-Man postings since the comics have made these memes ubiquitous. Furthermore, there are several parodies of the character, although the Tom Holland films are definitely funnier. The one and only explanation is because the person is a complete moron. In real life, he is practically the polar opposite of Peter Parker, which makes his appearances as Spider-Man meme-worthy. Thus, the Marvel Cinematic Universe’s heartthrob, Tom Holland, has struck the right middle ground of being both wholesome and Hella relatable. Tom has become something of a living meme in the eyes of his fans, thanks to his press tours for the Spider-Man and Avengers flicks, as well as his internet presence. This is a compilation of humorous Tom Holland memes gathered by Animated Times from the internet. So, tell us about the memes that make you laugh! 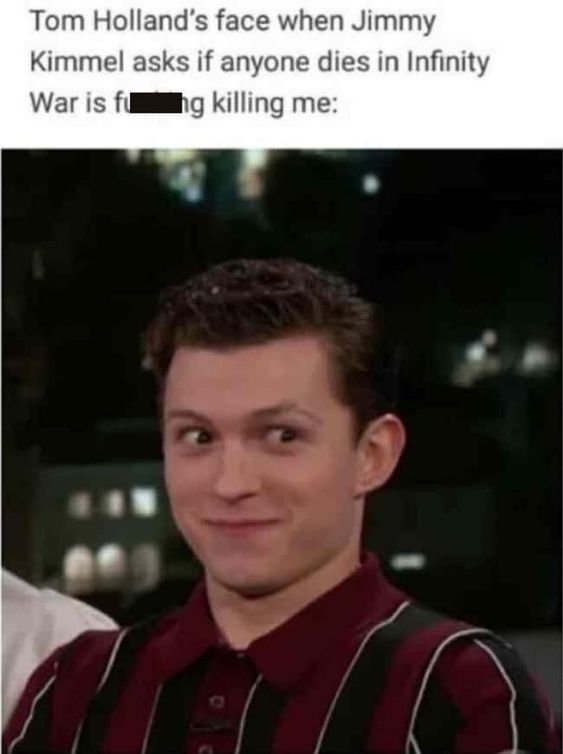 9. The King Of Spoilers Gets Scared: 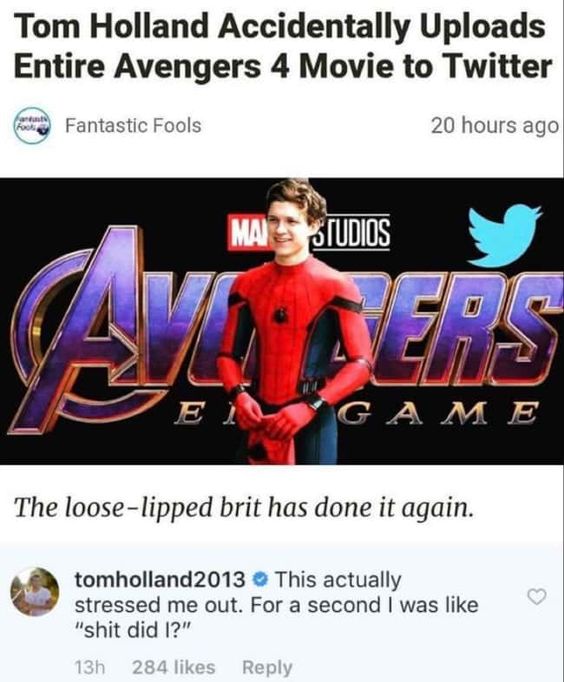 7. The Price Of Not Getting A Script: 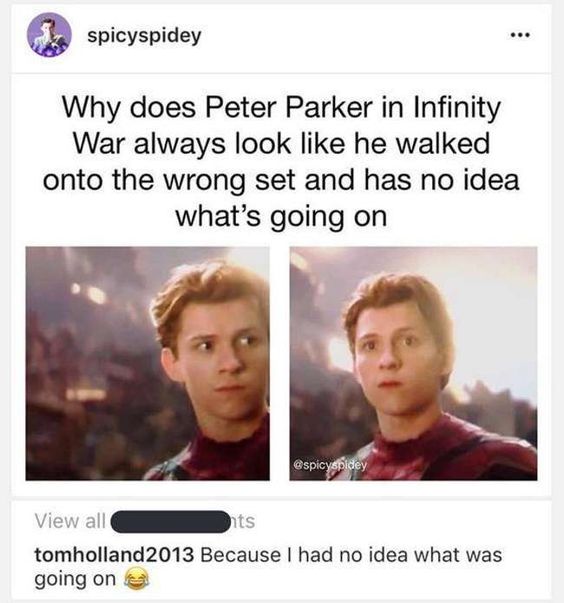 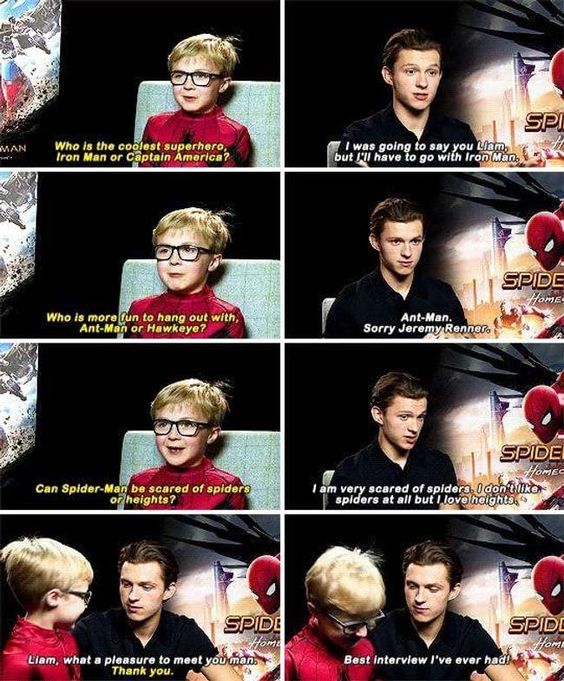 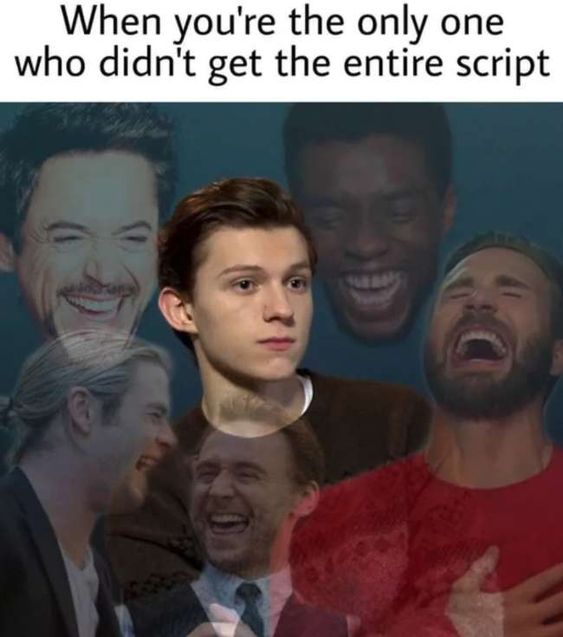 4. He Was Pretty Amazing On ‘Lip Sync Battles’: 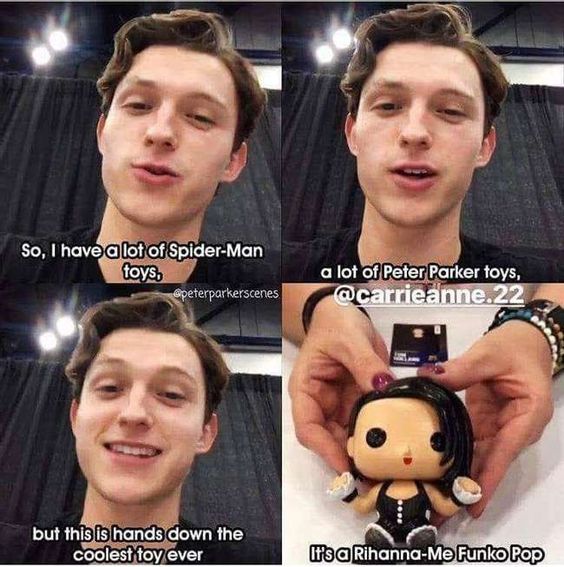 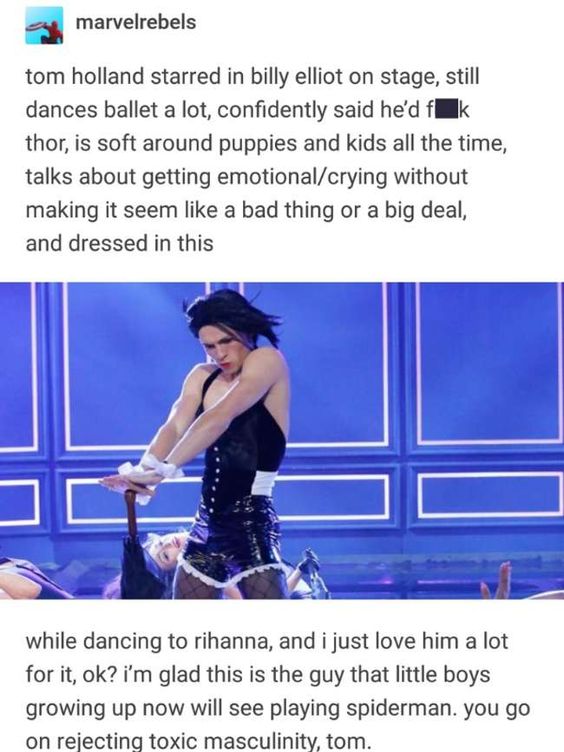 2. Taking Some Inspiration From Paul Rudd: 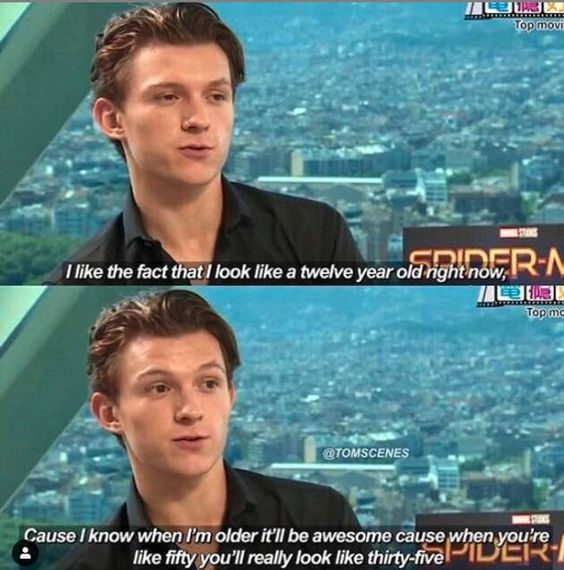 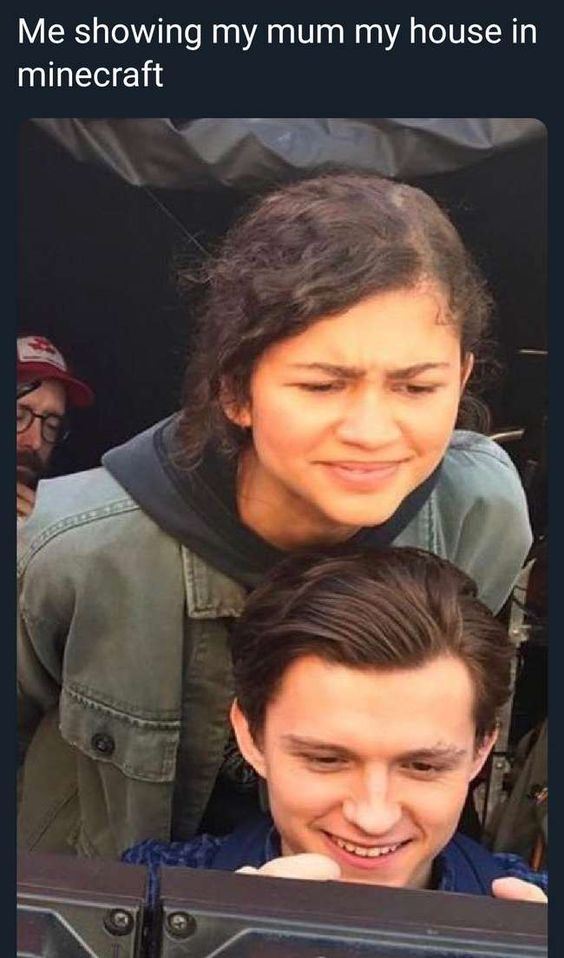 So, there you have it: the 10 Tom Holland Memes That Prove He’s a Sweet Heartthrob. To be honest, Tom Holland’s portrayal of Spider-Man is one of the most endearing and popular characters in the Marvel Cinematic Universe. He’s a nice 25-year-old young man. Despite the fact that he enjoys spoiling things for Marvel and others, these memes truly make him one of the greatest and most kind-hearted performers in Hollywood. So, did you find these memes amusing? Please let us know in the comments section below. Until then, subscribe to Animated Times for in-depth analysis of the entertainment business, forthcoming films, and other topics. as well as TV shows, celebrity news, and much more.

10 Famous Celebs Who Looked Way Better As They Grew Older 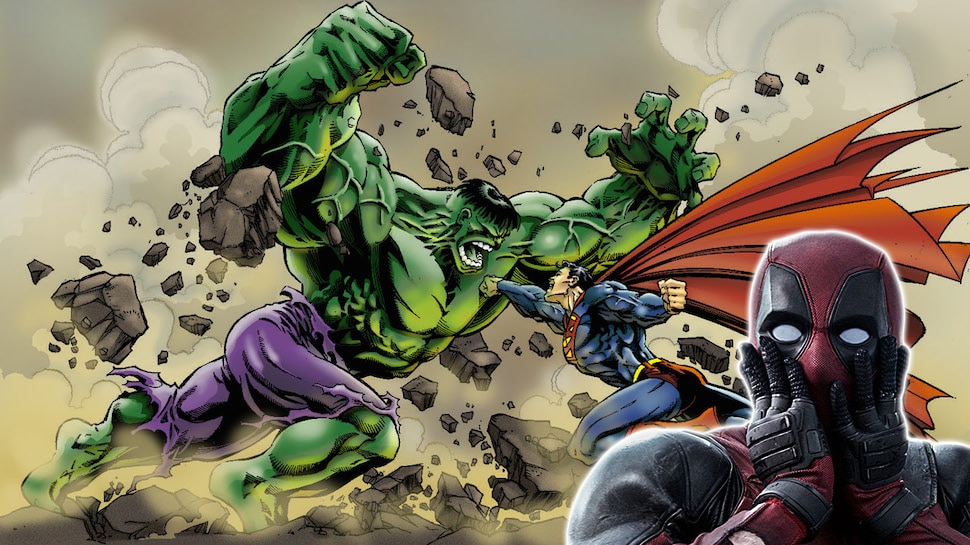 Read More
The Hulk is known for his smashing, rampaging and unpredictability. He is often termed as the Strongest Avenger… 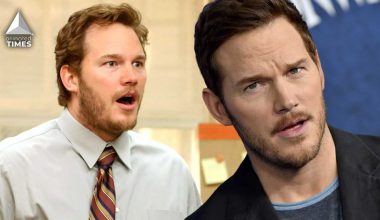 Read More
Chris Pratt rose to fame as a talented star on NBC’s comedy series, Parks and Recreation. He currently… 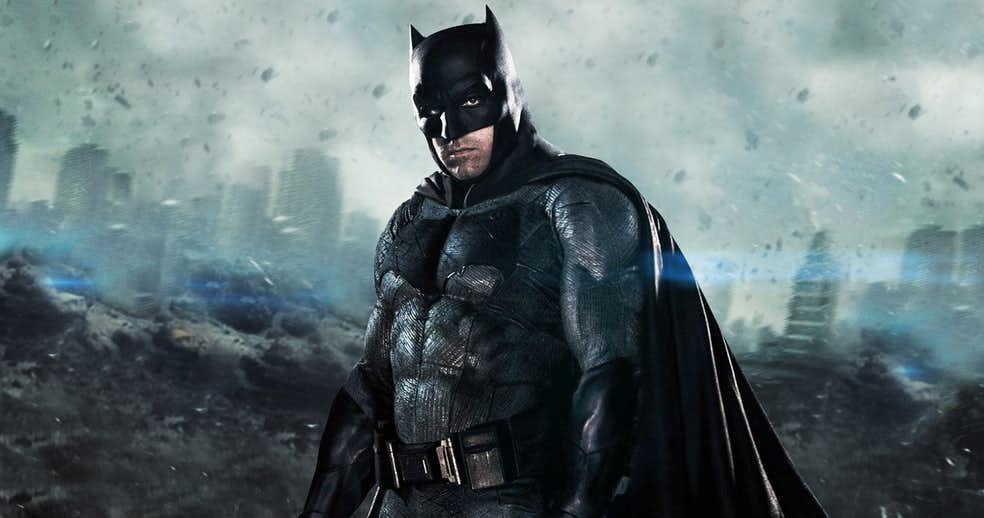 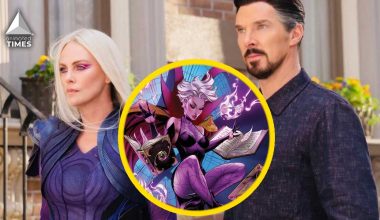