Television is entertaining, but some TV personalities are simply the worst. Every popular television character, whether it’s Mary Tyler Moore from The Mary Tyler Moore Show or everyone’s favorite resident of the Seven Kingdoms, Tyrion Lannister, has an equally vehemently despised counterpart (hello, Joffrey and Cousin Oliver!!). This list lists the worst of the worst, covering all of the most awful and despised television characters of all time. Yes, not everyone will enjoy every character in a program, just as not everyone will like everyone in real life. However, there are certain characters that are so widely despised by everyone that no one blinks when they realize they’re towards the top of this list of terrible TV characters. Have you ever quit watching a show because one of the characters irritated you so much? This is a list of those men and women. Some of the most heinous TV characters are on the list. They’re nasty not because they’re awful or wicked, but because every time they appear on the screen, you wish they’d just go away. In other words, they aren’t folks you “love to hate,” but rather unpopular, despised, and even irritating ones you simply can’t tolerate. So, with peak TV and the audience’s fascination with anti-heroes on the increase, it seems inevitable that you’ll love to despise at least one fictitious character on your favorite program. Characters can, nevertheless, become off-putting in ways that the creators did not intend. Here are the Insider’s selections for the ten most unlikable TV characters of all time, ranging from “good man” Ted Mosby to the iconically irritating Kimmy Gibbler.

10. Ted Mosby from How I Met Your Mother: 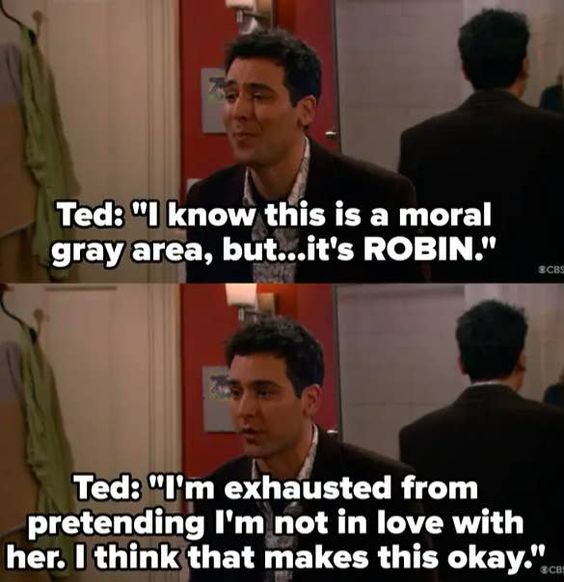 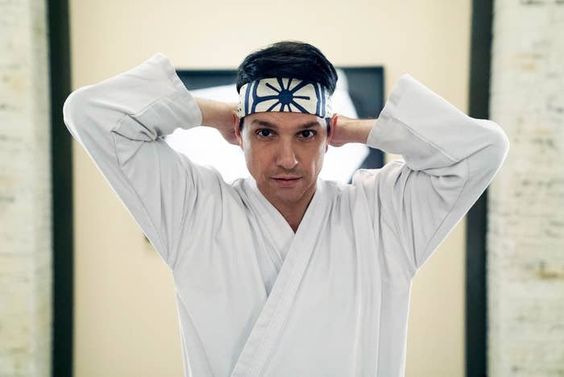 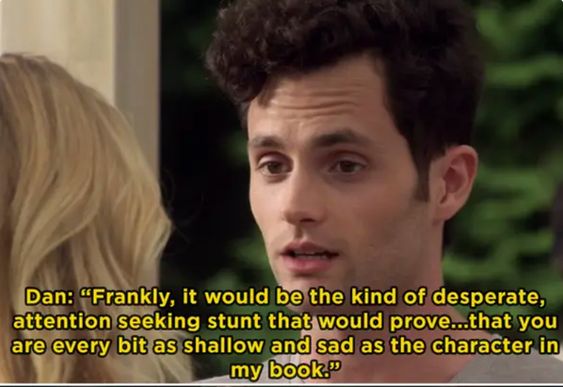 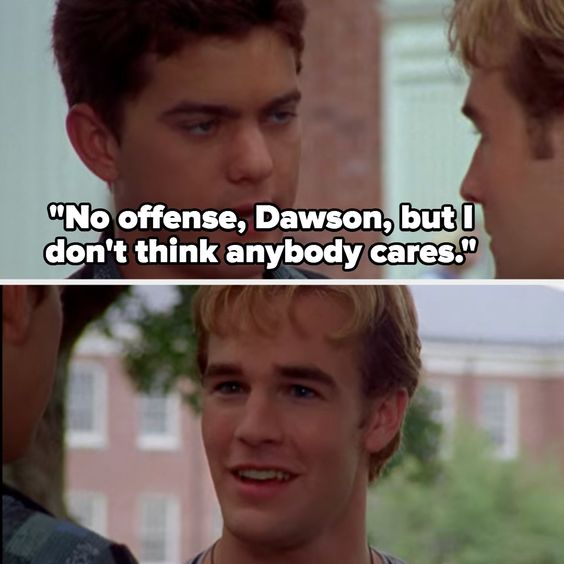 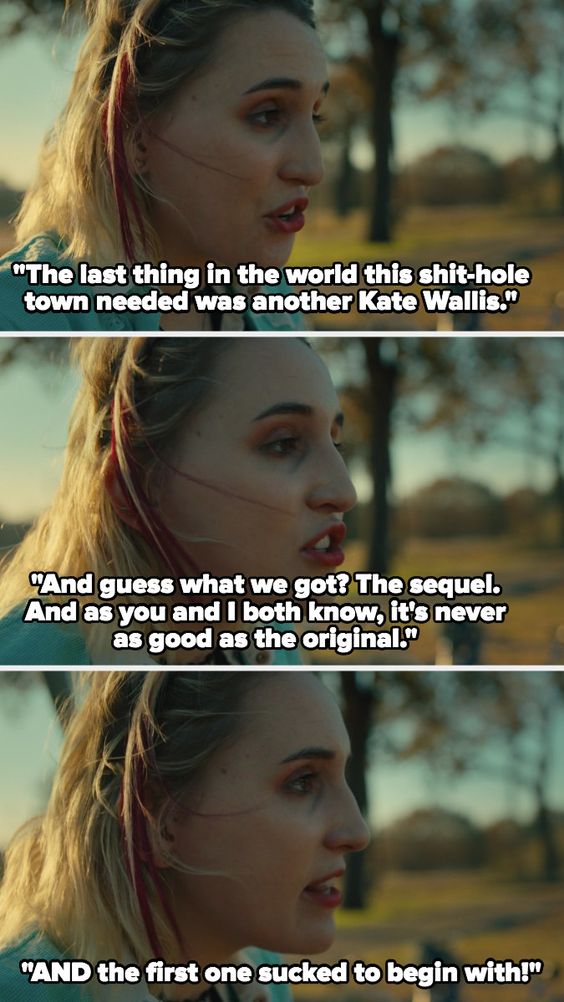 5. Will Schuester from Glee: 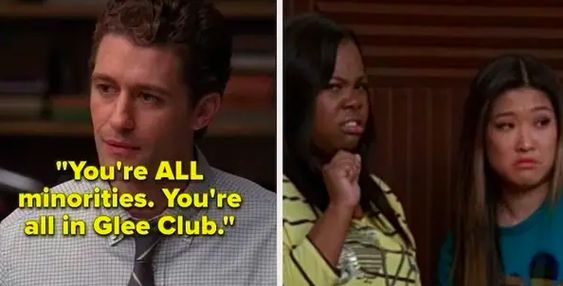 4. Sabrina Spellman from The Chilling Adventures of Sabrina: 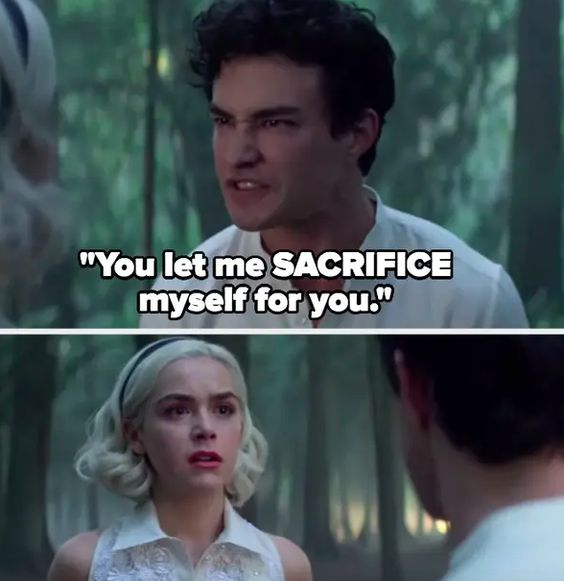 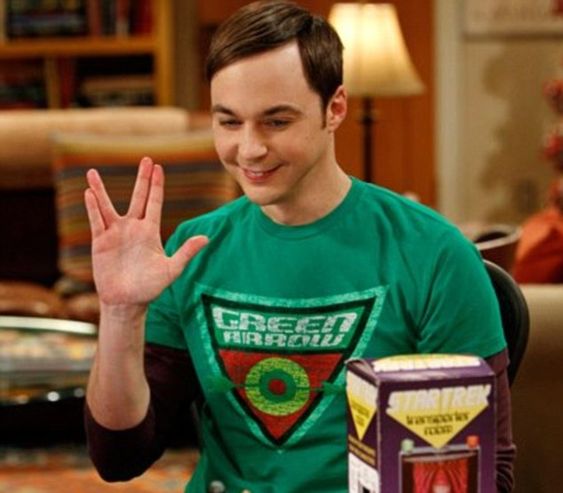 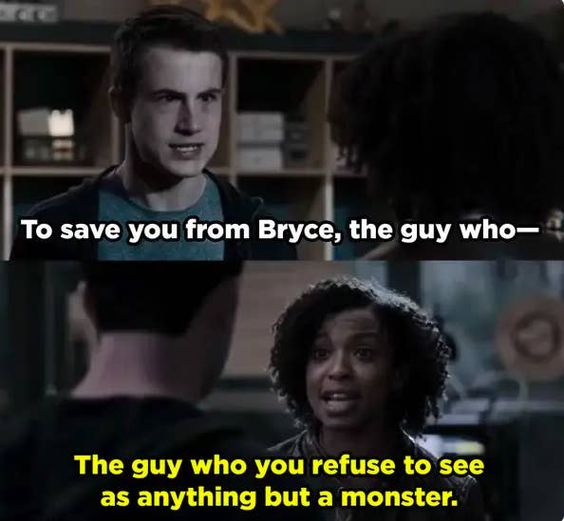 1. And finally, Ross Geller from Friends: 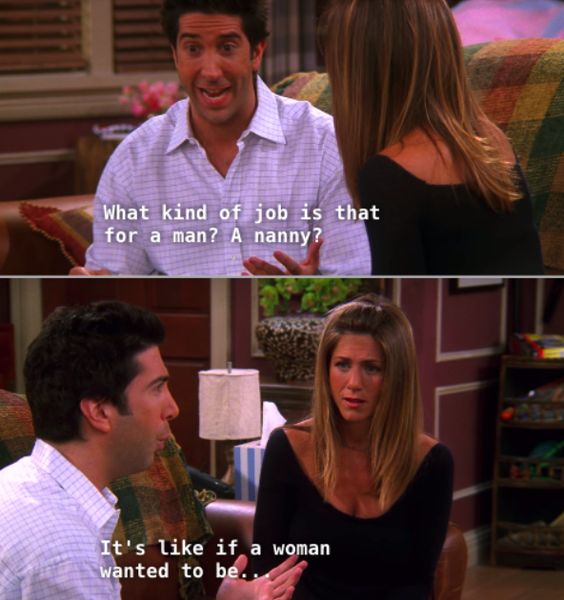 So yeah, these are the 10 TV Characters Who Pretended To Be Likeable But Were Actually The Worst. Well, I’m pretty sure that you’ll also think that these characters are the worst, despite the fact that the actors portraying them are the most love-able people on earth. Isn’t that so? If yes, then let us know which among these is your favorite TV character who pretended to be likeable but actually is the worst. Let us know in the comment section below. Until then, keep reading Animated Times, the ideal site to learn about the entertainment business, new movies, TV shows, celebrity gossip, and much more. We’ll keep you updated, and you can find us on Instagram and Facebook.