” Even In The Darkest Times Hope Cuts Through.”- Kingdom Come Superman.

For everyone out there who is in a desperate need of some superhero action here it is. These TV shows recommended down below are some of the best shows one could find on internet that has a pinch of superhero essence added to them. These TV shows mostly have themes based on Superhero movies like the social responsibilities, having supernatural abilities, working as a team and most importantly good upon evil. So if you love watching superhero movies and due to this Corona Virus outbreak all the movies have been postponed you can watch these top 10 TV shows that you’ll definitely enjoy. 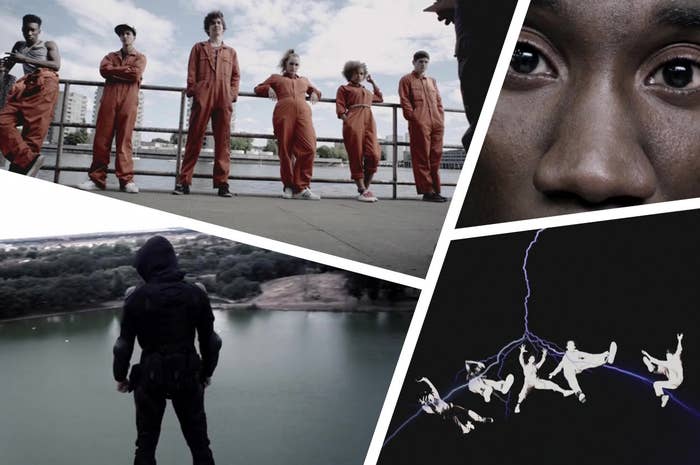 #B The Umbrella Academy from 2019 till present : 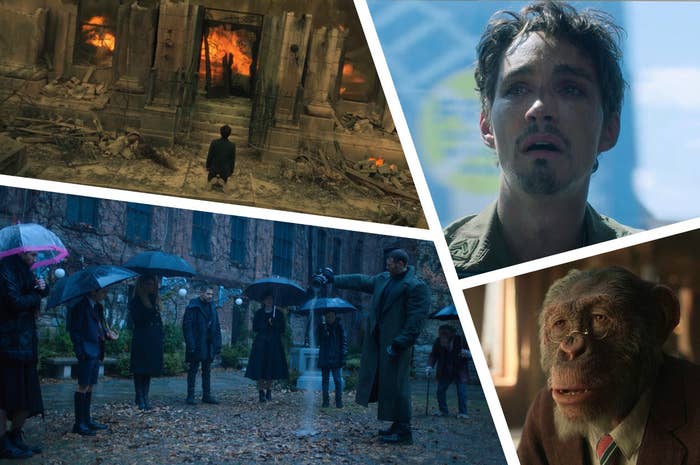 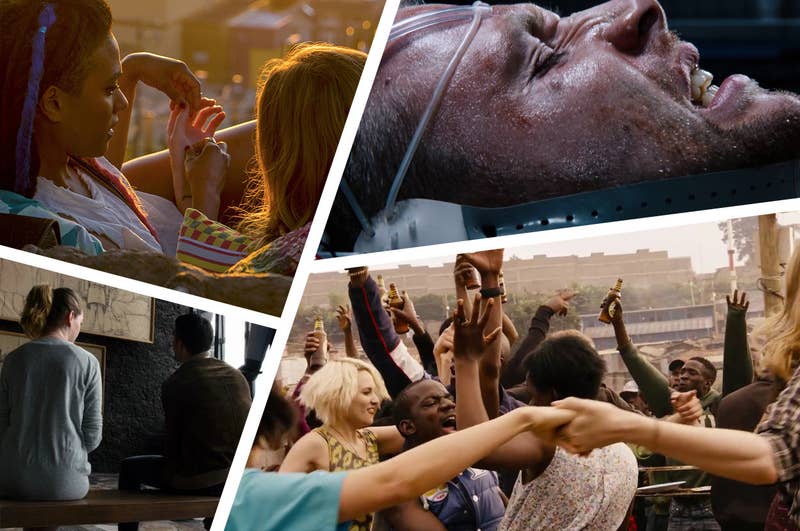 (  Group of strangers from around the world find themselves being hunted) 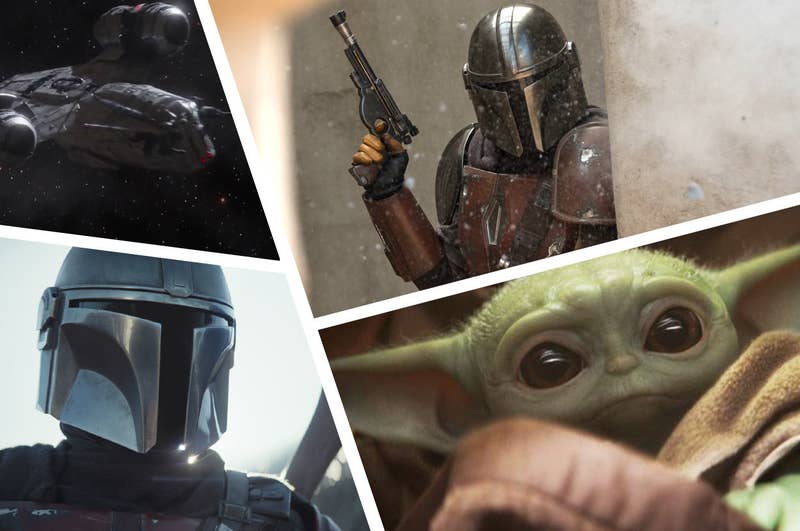 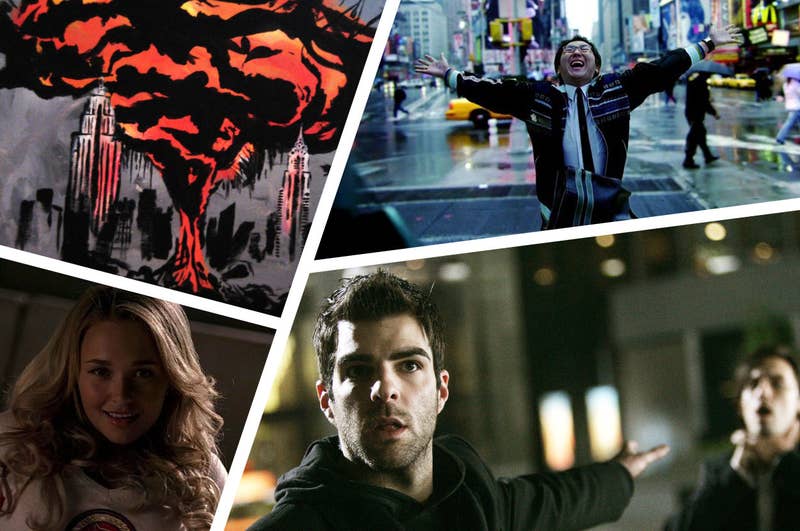 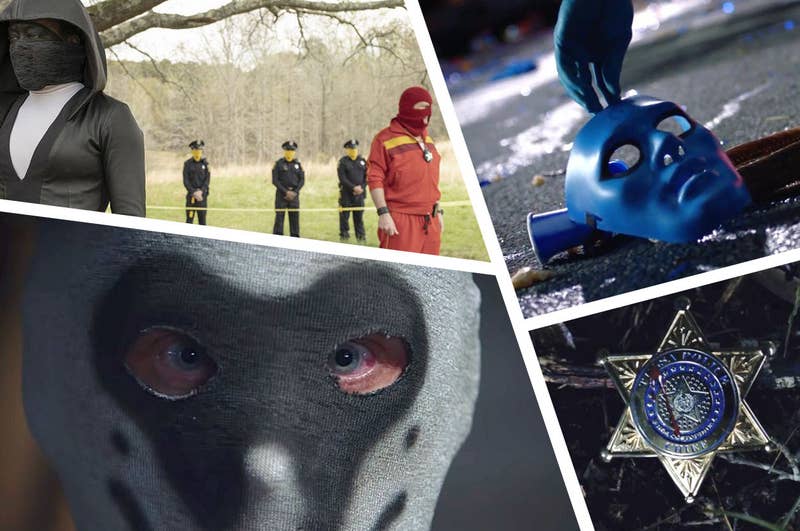 (In this story the arc is that vigilantes are no longer heroes and are banned from crime-fighting.Until a white supremacist group  attacks the city things change.) 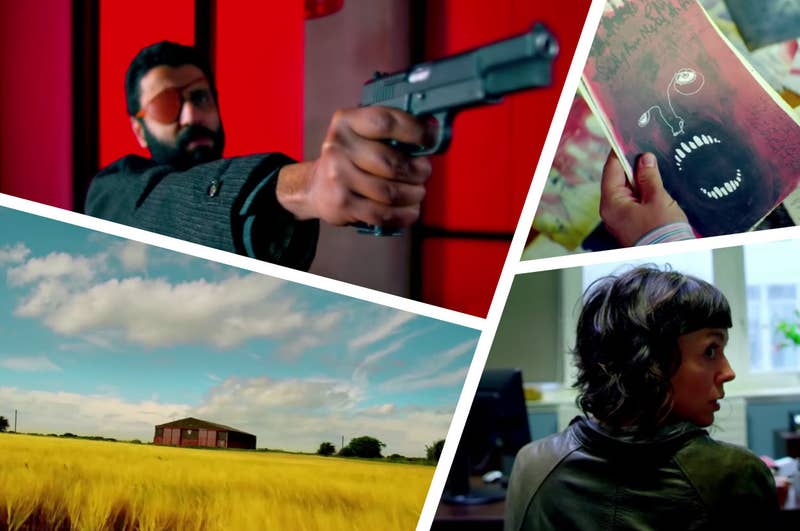 ( Some Fans stumble upon a global conspiracy of a graphic novel which is spreading a deadly disease. As they get to know the truth hidden in the second volume of the book they are haunted by a powerful group known as “The Network”) 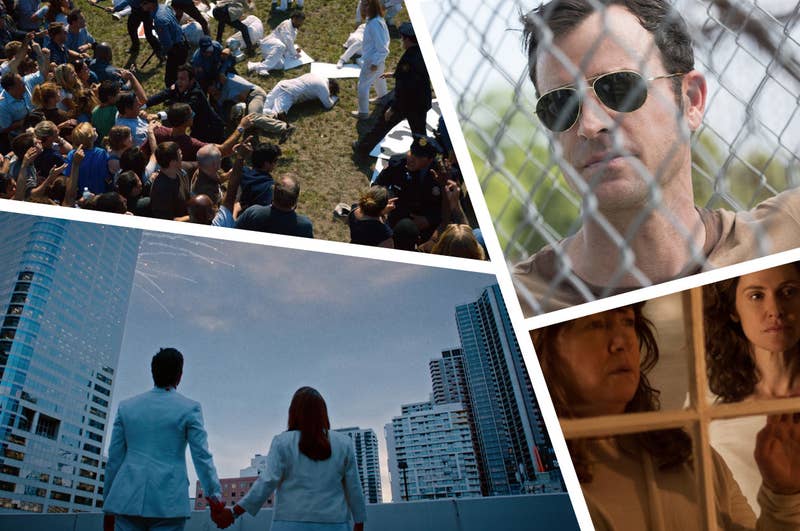 ( After 2% of the world’s population has been mysteriously disappeared, Three years later a community tries to rebuild their lives again) 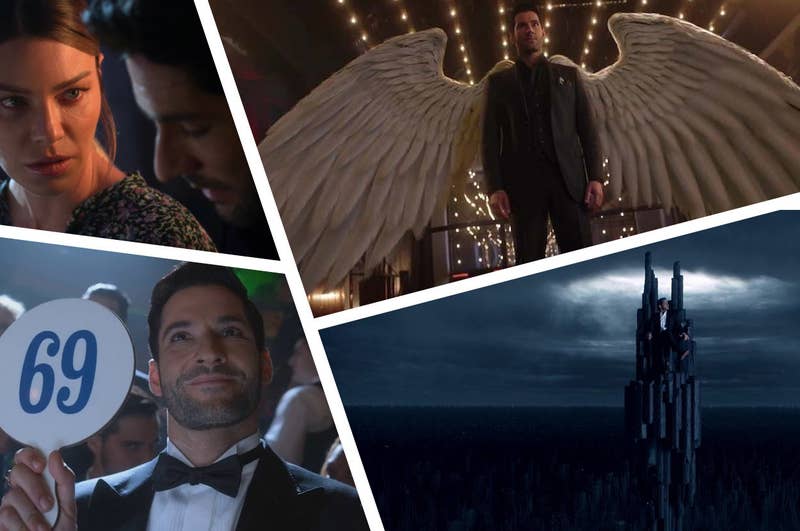 ( Been pretty bored as the King of Hell, Lucifer Morningstar decides to take a break and resigns and comes down to Earth on Los Angeles were he runs a nightclub and works as a Human consultant for the LAPD) 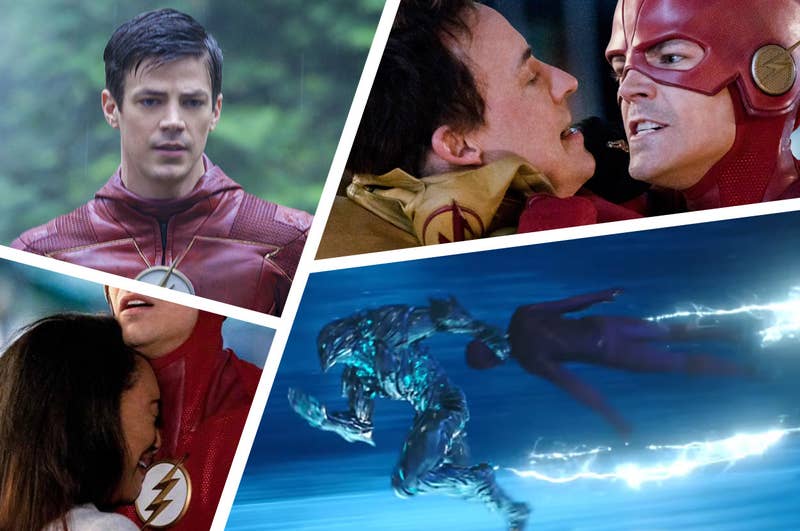