Every good story needs a villain. But sometimes the best ones are underrated. Villains can make or break any movie and the best villains needn’t always be larger than life. Some of them are the quiet ones, going about their evil deeds with clinical efficiency? Read on to see 10 underrated villains in cinema history 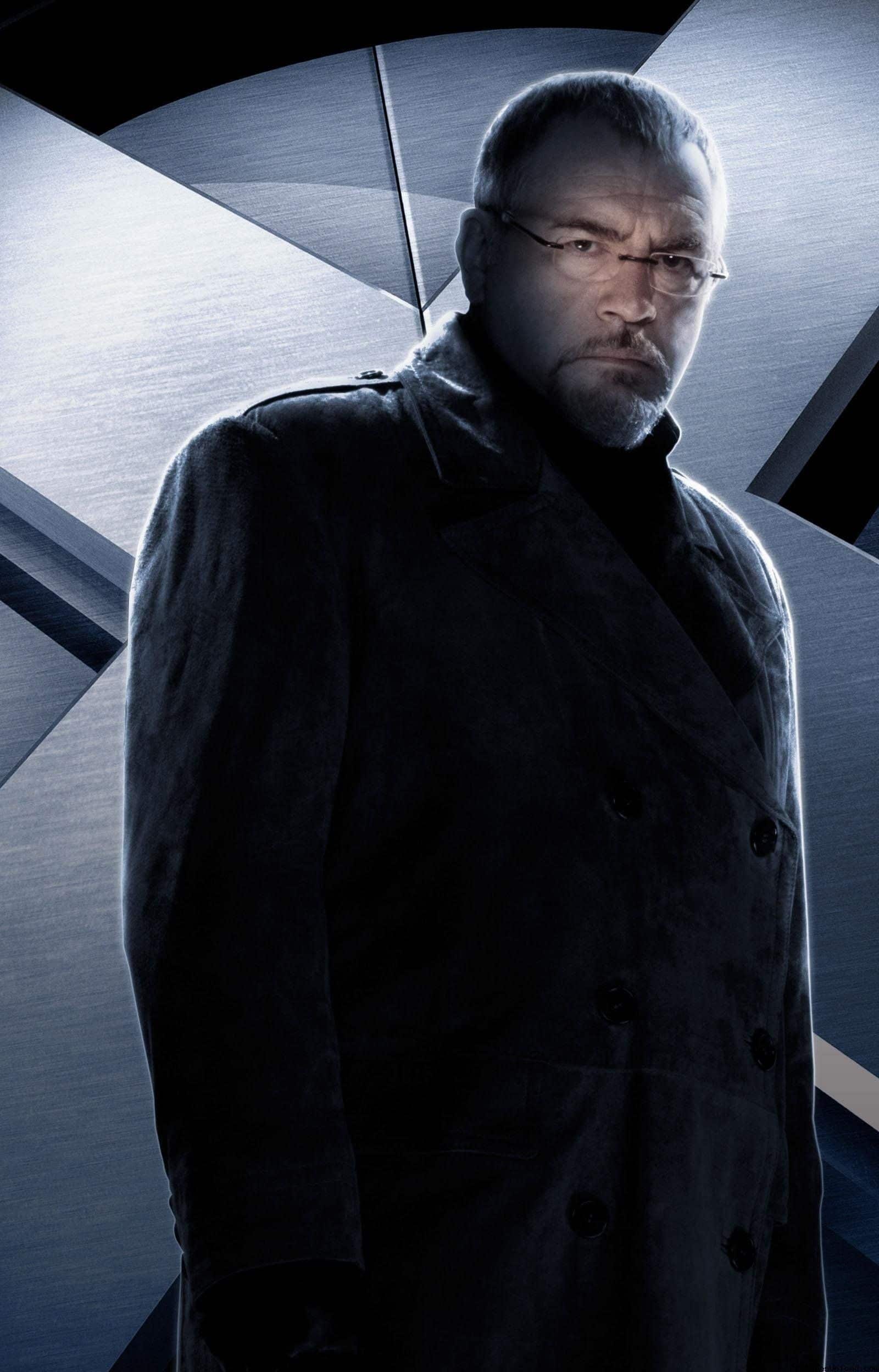 William Stryker was played to perfection in X2: X-Men United by Brian Cox. A military scientist in the film, Stryker obtains government permission to investigate the X-mansion for ties to the mutant attack on the American president. Stryker is ruthless. Stryker didn’t hesitate to use his own son, Jason to control Charles Xavier in his attempt to kill all the mutants on the planet. What’s interesting is that Stryker was also the man behind the Weapon-X project. Weapon-X was the reason Wolverine was born as well. His stoicism, ruthlessness, and absolutism are on display in a stellar, but a criminally underrated performance by Brian Cox. 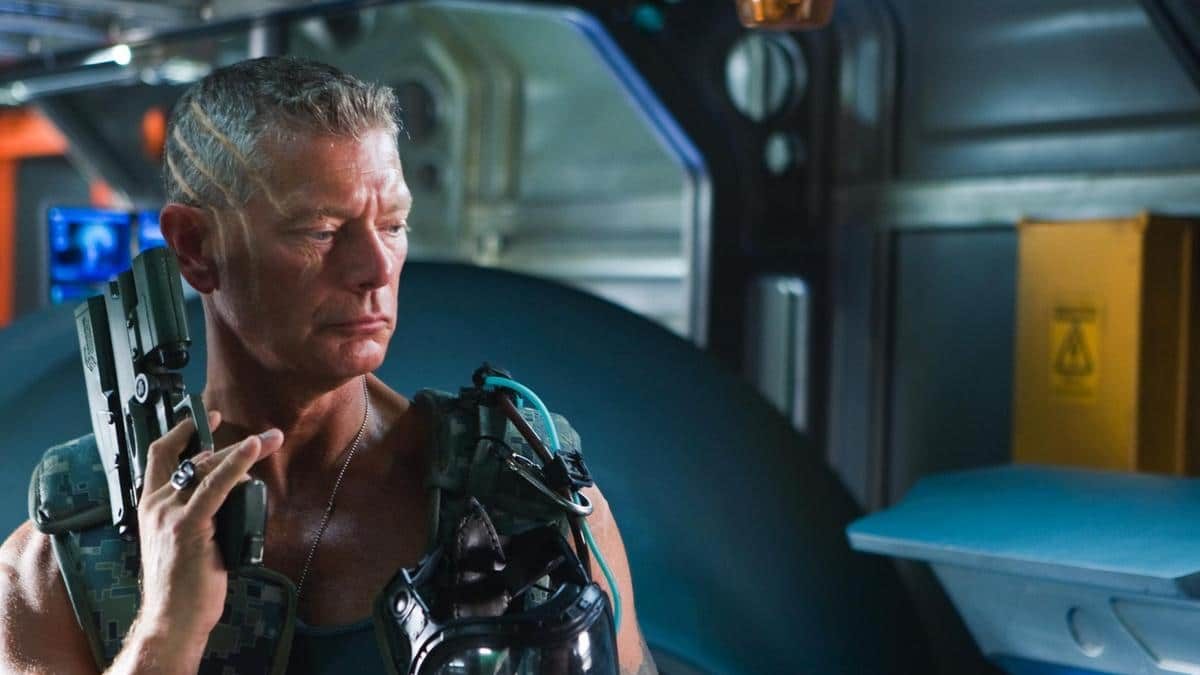 Colonel Miles Quaritch was the Resources Development Administration’s chief of security. With a heavily scarred face and a militaristic outlook on things, Quaritch was an imposing figure. He was a merciless but consummate tactician which was necessary given the hostile Pandoran environment. He was hostile and understandably defensive when encountering the Na’ vi tribes. But he always looked out for his men. He was the kind to jump into battles at great personal cost to see missions through. He will be returning in the sequel Avatar 2 in 2021 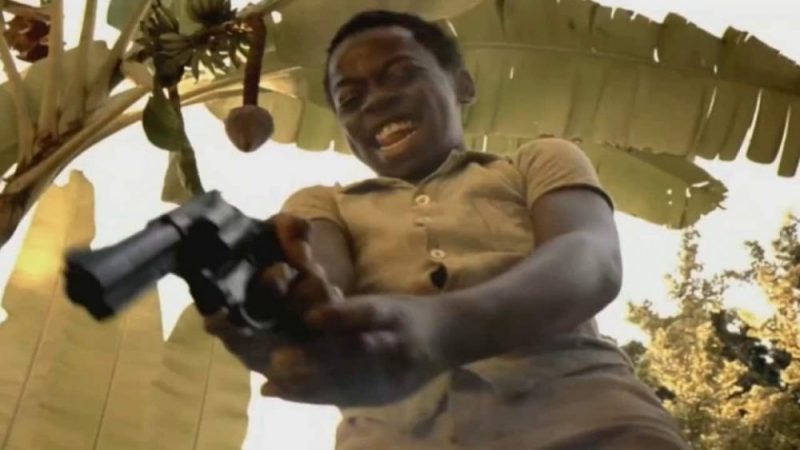 Li’l Ze or Li’l Dice is the primary antagonist of the classic City of God. He is also called Li’l Jose and is ais a cold-hearted killer. Adjectives like violent, cold, greedy, sadistic, and vengeful are not enough to describe the depth of his evil. While he may be treacherous and a murderer, Ze follows some kind of personal creed or code. That one shot of Ze as a child holding a gun has become synonymous with this Brazilian crime classic. 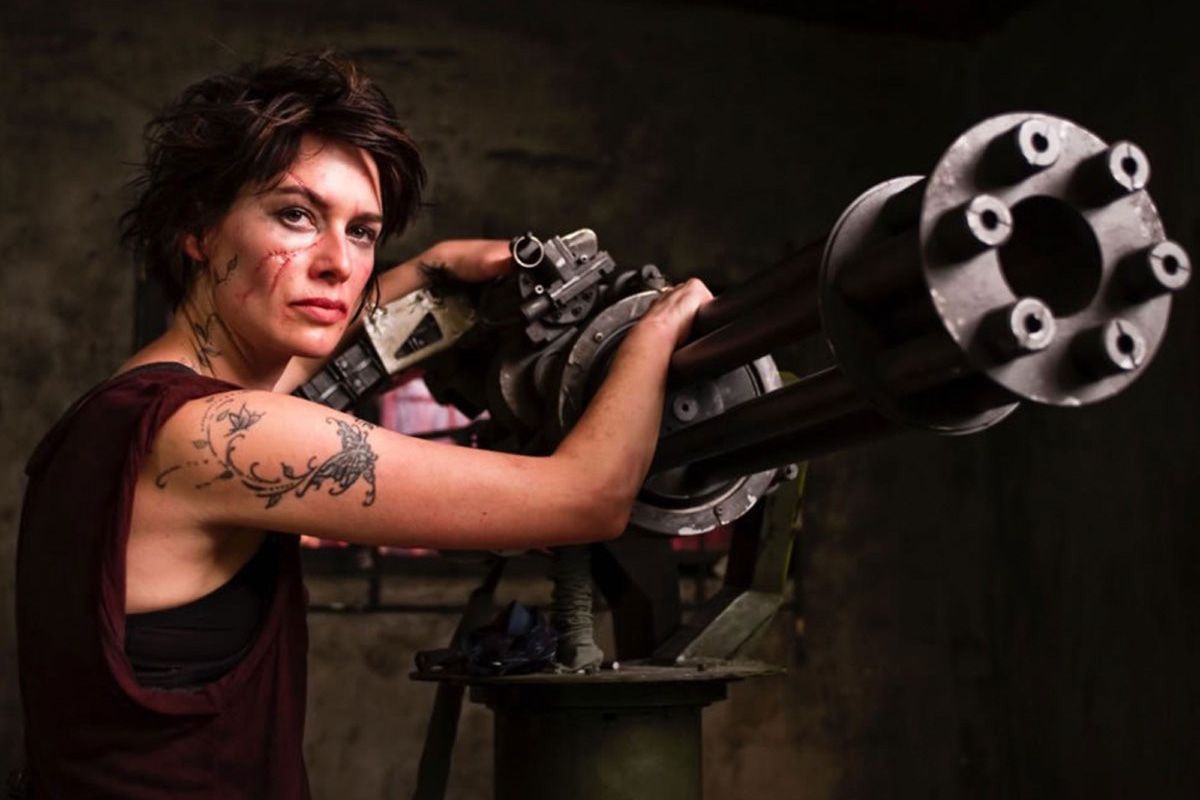 Lena Headey wasn’t just winning admirers as Cersei Lannister on Game of Thrones. To fans of Judge Dredd and 2000 AD comics, she absolutely slayed as Madeline Madrigal or Ma-Ma, the scarred drug lord in the world of Dredd. Ma-Ma is brutal and has little regard for human life, content on killing hundreds for her own benefit. Extremely calm on the outside and hence unpredictable and cruel, she was a perfect foil to the stoic, belligerent Dredd in the 2012 outing. 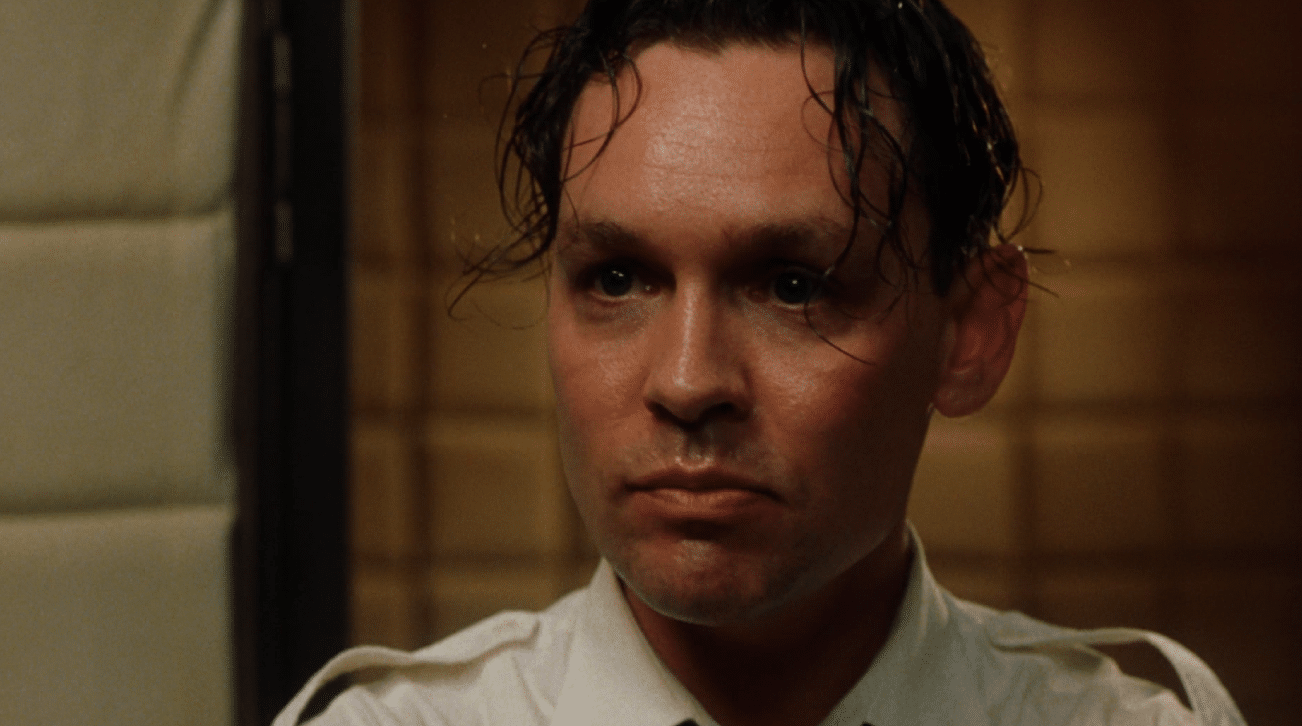 Stephen King is a consummate writer who does not disappoint. The character Percy Wetmore from The Green Mile is one such character. A product of nepotism, sadistic and cruel, he tortures the inmates on death-row in Cold Mountain penitentiary. Wetmore is a coward and a sadist. He instigates trouble and makes life difficult for the inmates as well as his colleagues. Sleazy, slimy, and underhanded, he’s not above using his familial connections to get out of trouble. He’s also lazy, preferring to read pornographic comics than learn more about his job. Doug Hutchinson wonderfully essayed the role in the 1999 film. 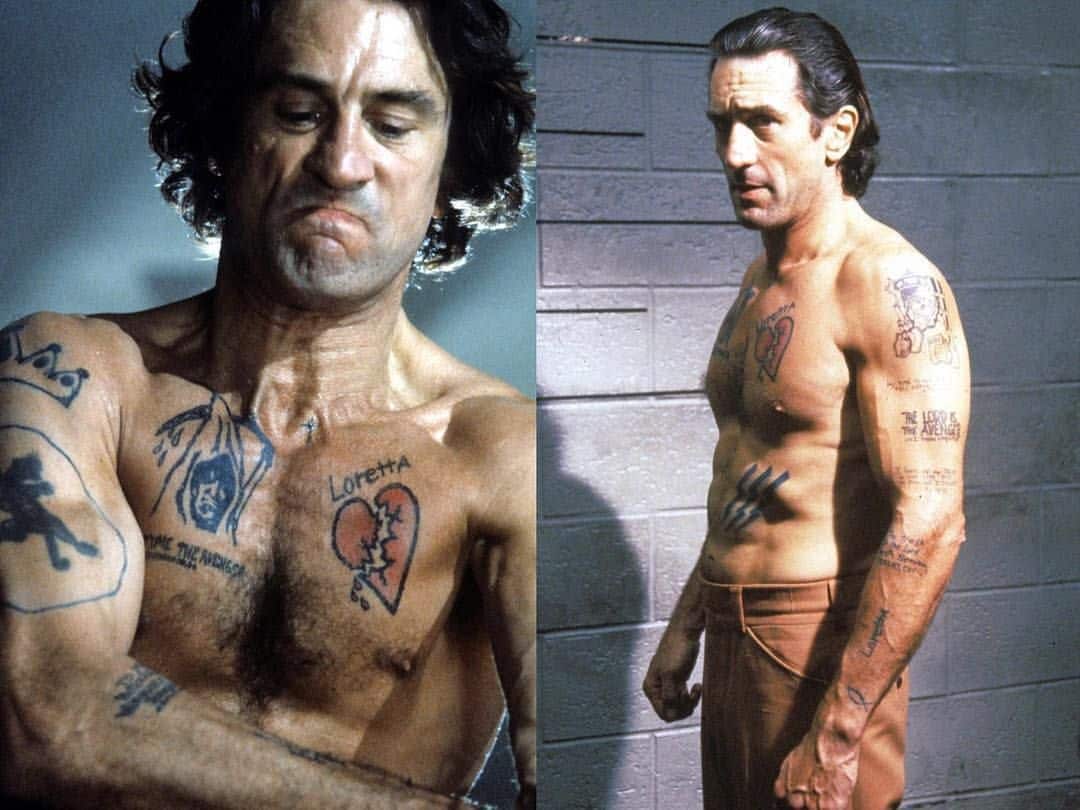 Robert De Niro is one of the greatest actors of all time, there is no debate. However, one of his most underappreciated roles is that of Max Cady from Martin Scorsese’s 1991 remake, Cape Fear. The role was so good, it garnered De Niro an Academy Award nomination, one among many. The movie follows Max, an ex-convict who has taught himself to read and the law and its loopholes and his terrorizing of the public defender he feels was the reason he was sent to prison. Cady is a clear-cut psychopath, bragging about his victims to the public defender. He is a sleazy con-artist with a history of sexual violence and assault with little to no remorse. Robert De Niro played him in a performance that will send a chill down an audience’s collective spine. 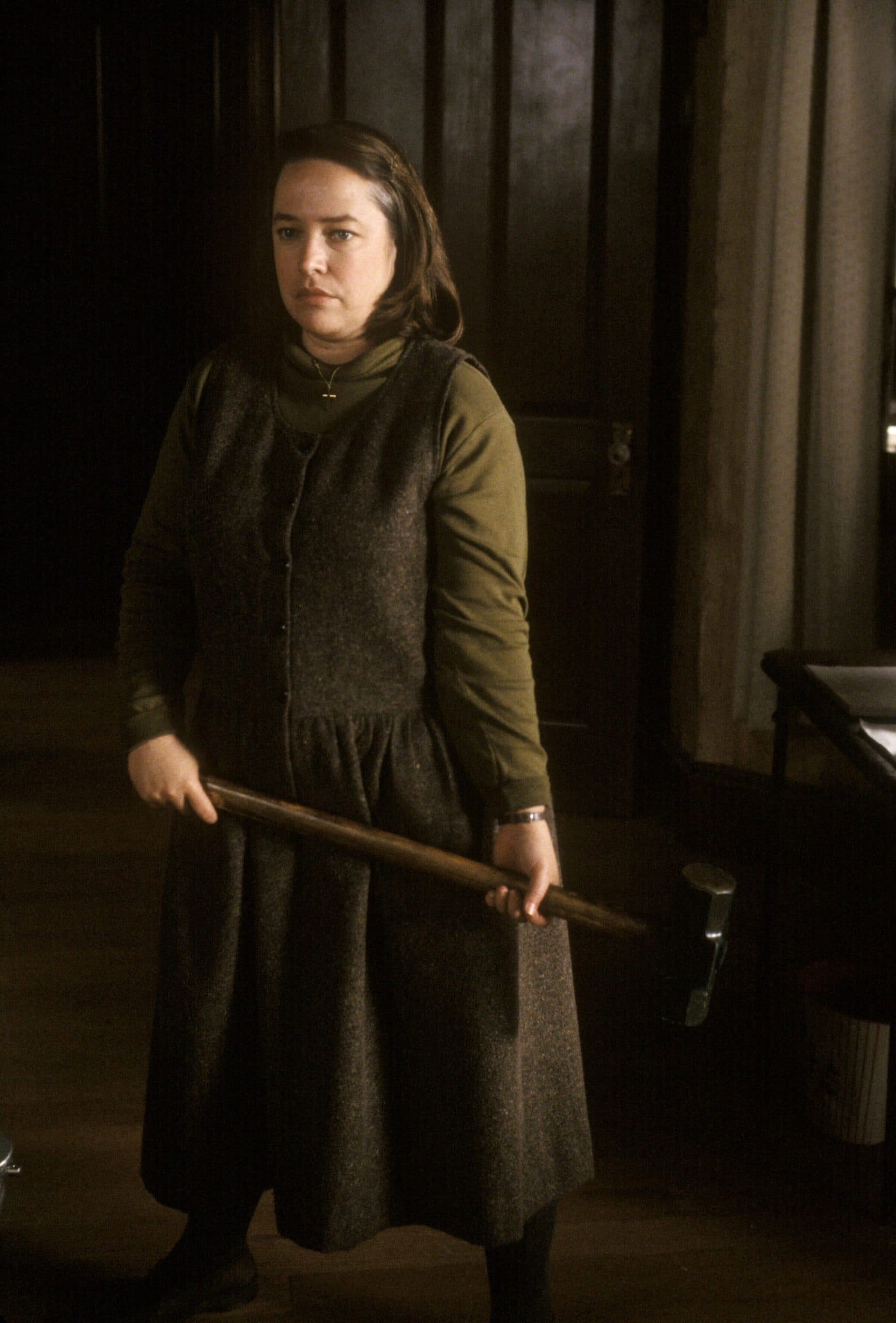 Stephen King’s villains are truly memorable. Kathy Bates portrayed the deranged serial killer Annie Wilkes in the 1990 adaptation of Stephen King’s Misery. Annie rescues her favorite writer Paul Wilkes and takes him home to heal him. She confesses that she is his number one fan and declares her love for him. She becomes enraged when she finds out he intends to kill off her favorite romance novel character Misery Chastain. Bates’ effortless portrayal of the killer ex-nurse, ranging from the affable fangirl to the deranged fan is truly mind-blowing to watch. 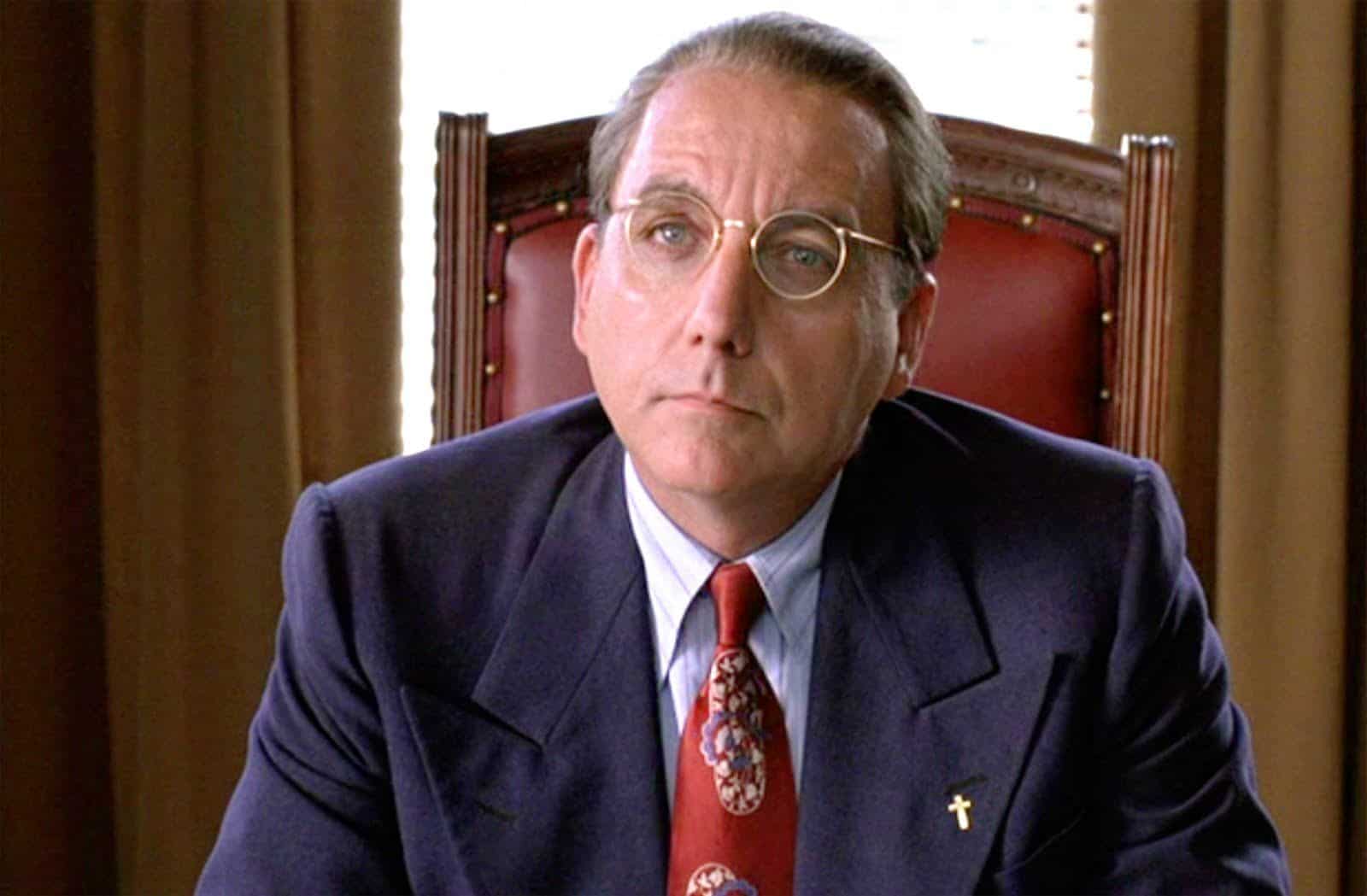 The chilling Warden Norton is another Stephen King creation who does not get enough love. Appearing in the 1994 classic The Shawshank Redemption, Warden Norton is cold on the outside and cold on the inside. A man who hides behind virtues and will go to any extent to cover up his corruption. Intimidation, abuse, and threats are his languages and he does speak them fluently. He is willing to keep a man in prison to over 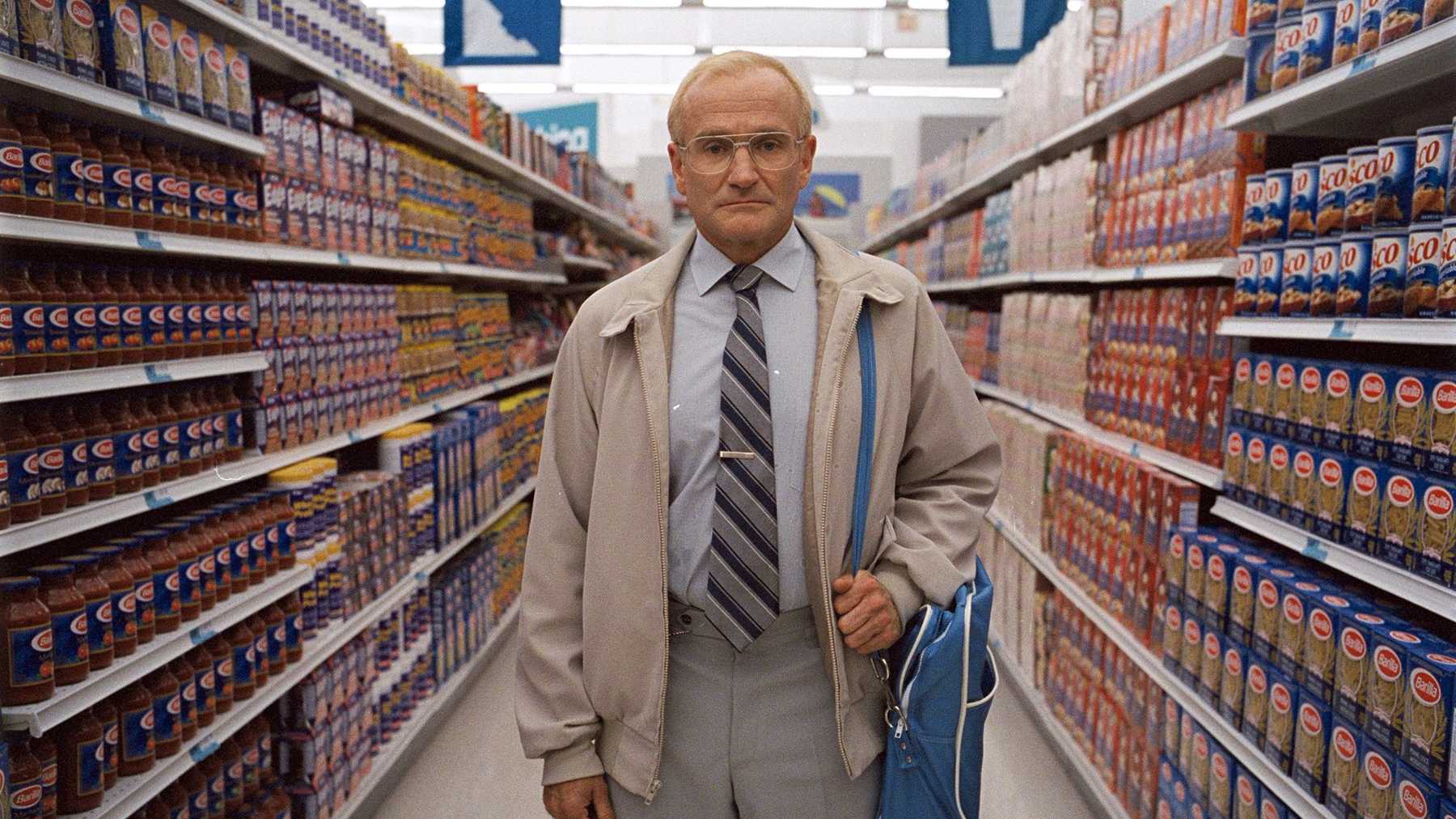 Robin Williams made a lot of childhoods. However, he has forayed into more serious roles, playing an antagonist in the unsettling One Hour Photo. Mentally unstable and a loner and a victim of abuse, Sy as he’s known, terrorizes Will Yorkin and his mistress Maya with and psychologically tortures them. Quiet, boring, and someone with a rigid routine, don’t let those looks fool you. He’s deadlier than he seems. 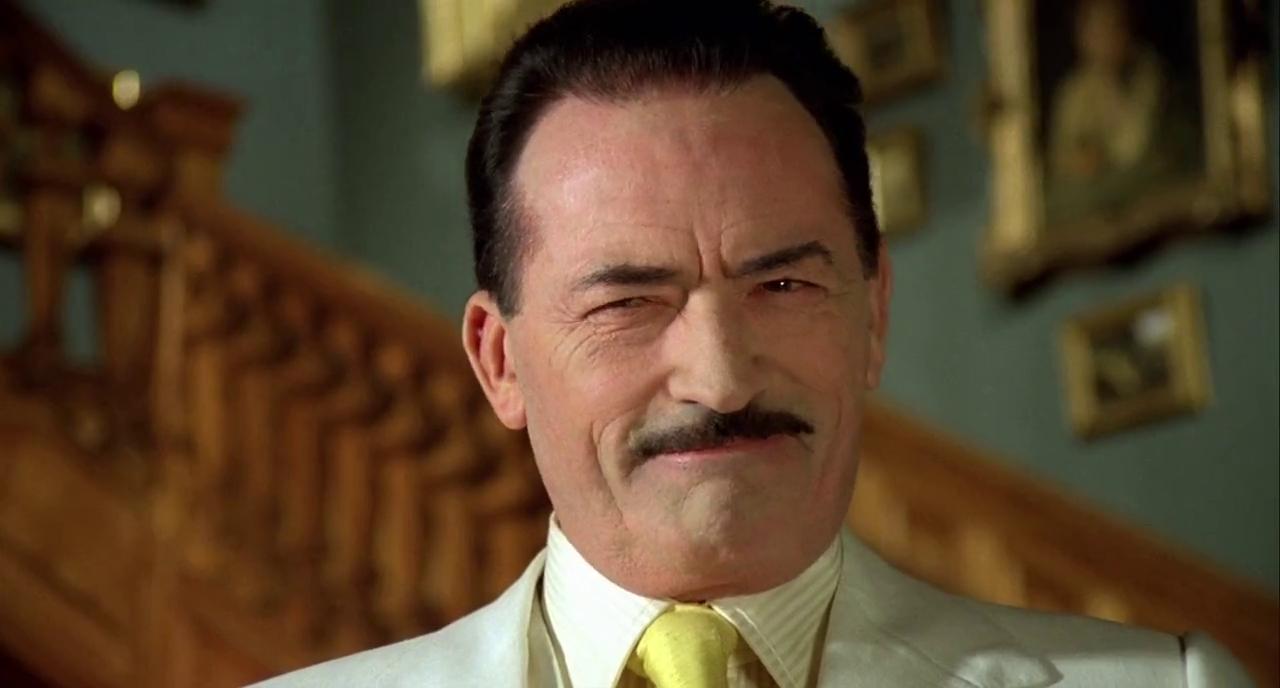 When a movie has acting legends like Laurence Olivier playing the protagonist and Gregory Peck playing the antagonist, you’re in for something special. Gregory peck known for his stiff, refined protagonist roles,  played the real-life Nazi Angel of Death, Josef Mengele. He played Mengele as a self-righteous, authoritarian psychopath masquerading using the name of science and morality as his shield. It was also Gregory Peck’s final screen performance.