Back in the 1990s, NCB decided to offer a young hot rapper, Will Smith, his own TV sitcom, and The Fresh Prince of Bel-Air was a delightful result of the same. While you might think that you know everything about the Banks family, there are yet many things one might be unaware of about the series. It is now time to get educated and unfold some hidden facts about the hit NBC show that helped Will Smith launch his career.

These 10 Fresh Prince of Bel-Air facts include trivia like where The Carlton Dance is originated from and who played the role of the cab driver in the opening credits scene? It will also answer how many actresses played Aunt Vivian.

With that said, these are the 10 unknown facts about Fresh Prince of Bel-Air – 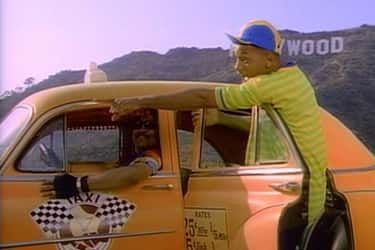 It was Quincy Jones who played the role of a cab driver in the opening credits scene. He also served as a producer on the show. 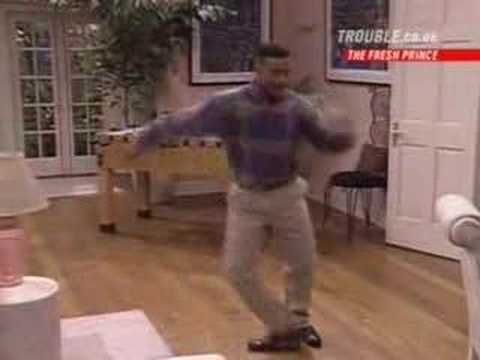 The famous Carlton Dance was originated from a parody that Courteney Cox performed in the music video “Dancing in the Dark”. This is what Alfonso Ribeiro said on this: “The Carlton Dance was created when it said in the script: ‘Carlton dances.’ It was never even intended to be funny; it was just that he was dancing. The dance is ultimately Courteney Cox in the Bruce Springsteen video ‘Dancing in the Dark.’ That’s the basis. Or in Eddie Murphy’s ‘Delirious’ video, ‘White Man Can’t Dance,’ as he called it.”

The Nomination For Multiple Golden Globes 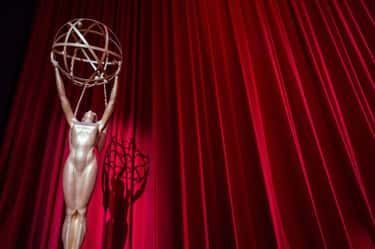 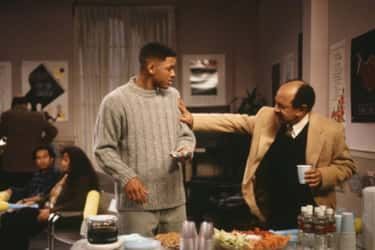 Sherman Hemsley appeared twice in the show as two different characters. He once appeared as Judge Carl Robertson and returned again as George Jefferson. 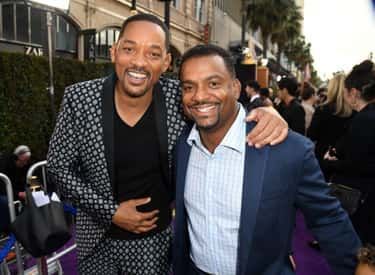 Well, it was only Will Smith, Karyn Parsons, Alfonso Ribeiro, and James Avery who appeared in every single episode of the show. 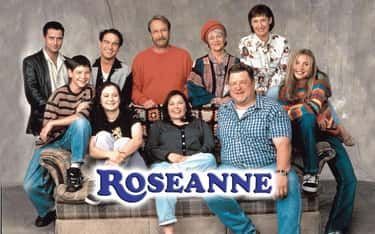 Will Smith once revealed that he encouraged the show’s writer to draft more dramatic and serious stories after taking inspiration from Roseanne.

The House Is Not In Bel-Air 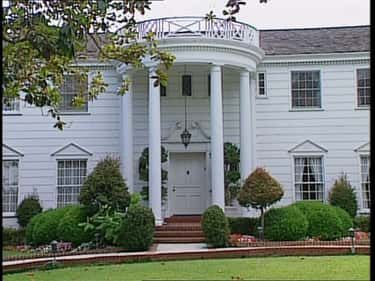 The house seen in the credits that Smith pulls up is not actually in Bel Air but in Brentwood. 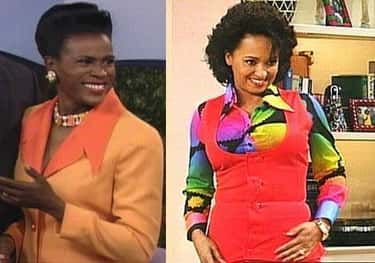 Aunt Vivian Banks in the show was portrayed by two different actresses. While it was Janet Hubert-Whitten who portrayed the original Vivian in the first few seasons, it was Daphne Maxwell who replaced Whitten. The replacement happened due to the problems between Smith and the producers. 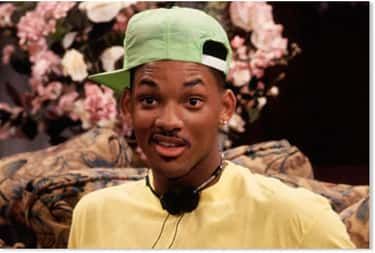 Well, on the show, William’s short name was Will but in reality, his first name is Willard. 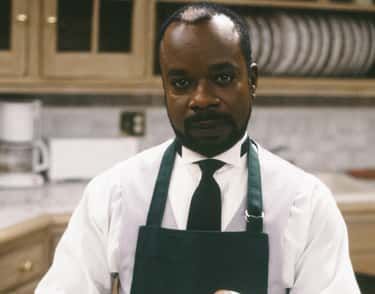 The Banks family’s butler had a full name as well. It was Geoffrey Barbara Butler.