Some TV deaths are unnecessary and hard to get over. Here are 10 such deaths that were unwarranted: 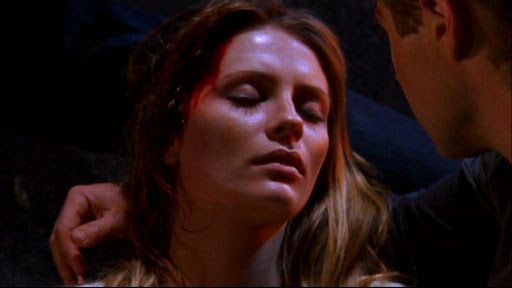 Ryan Atwood and Marissa Cooper were meant to be together. But fate, the actor who played Marissa and the show’s executives didn’t see it that way. She was violently killed off in the s3 finale of The O.C. in a car crash no less. RIP Marissa Cooper, hope you’re having fun in that giant mall in the sky. 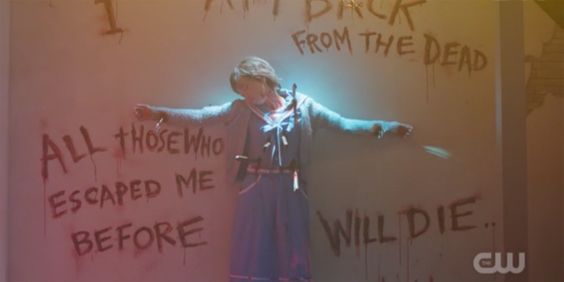 Riverdale is another polarizing TV show that has a loyal legion of fans around the world. Midge Klump, the girlfriend of Moose Mason was cast as Carrie White in a school production of the play, by Stephen King. She was murdered by the Black Hood serial killer and pinned to the wall with knives and scissors. What a needless death.

Tracy (How I met your mother) 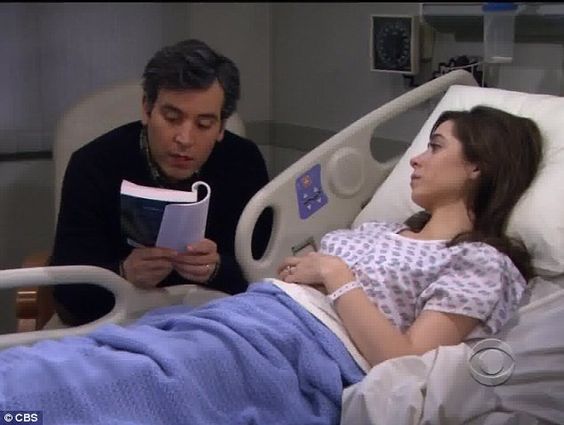 Listen up. We did not endure 9 seasons of this F.R.I.E.N.D.S ripoff for a payoff like this. Ted Mosby, the narrator finally meets Tracy, the love of his life, the mother in How I Met Your Mother. Ted and Tracy are breifly happy until she dies. He eventually gets together with Robin at the end. Not cool. 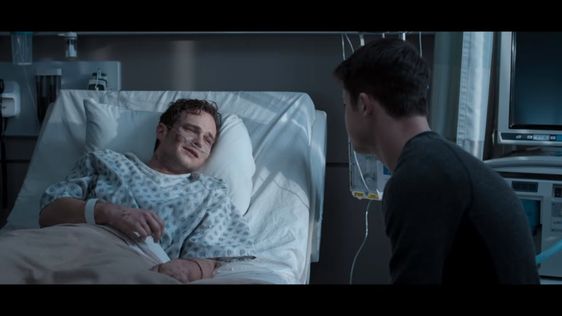 Justin Foley was finally on the path to redemption in the final season of 13 Reasons Why.  Unfortunately Justin eventually dies owing to AIDS related complications. Sure, its a teachable moment about staying safe and using protection, but it doesn’t take away the fact that it was completely unncessary in an already teachable show. 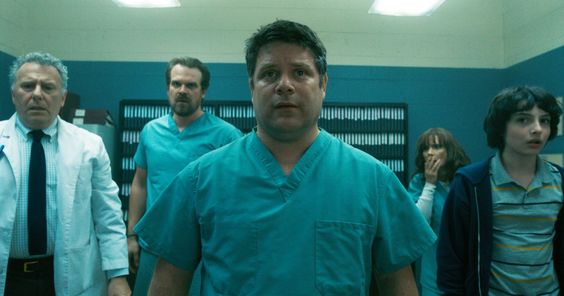 Bob Newby is a hero, period. Sean Astin played a character Samwise Gamgee would have been proud of, a major love interest for Joyce Byers in Stranger Things. The demogrogons got him and he died a hero. 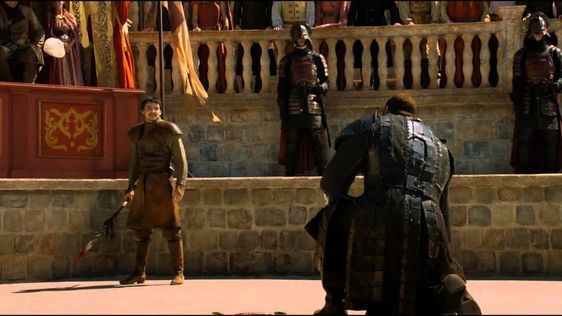 When the Viper, Oberyn Martell was introduced, everyone was in awe of this cavalier character. The mountain however had other plans, crushing his skull in one of the goriest Game of Thrones deaths. 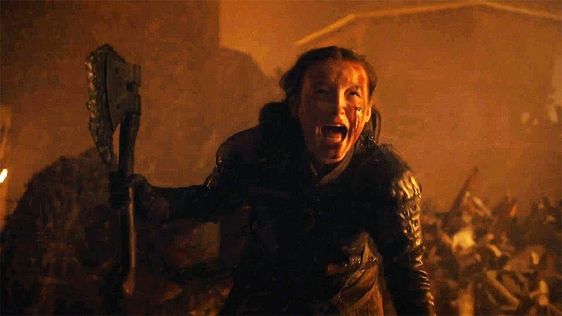 She might have been 13, but lady Lyanna Mormont fought with the ferocity of a 100 men, taking down a wight giant with dragonglass dagger. Rest my lady, you did Bear Island proud. 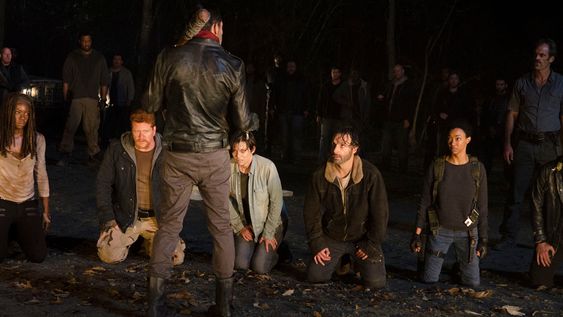 Ah Glenn, you never stood a chance. Glenn’s death on The Walking Dead sent shockwaves across TV. The fact that it also spilled over a break between seasons so fans didn’t know who Negan killed was immensely frustrating. 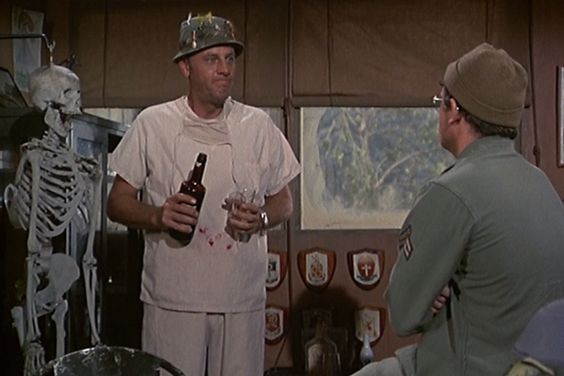 RIP Col. Blake. You were a good man, amidst the chaos of war. While it was shocking and came out of nowhere, the death reinforced the horrors of war on the otherwise lighthearted MASH. 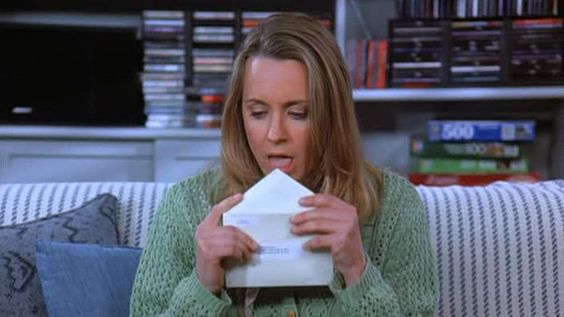 Imagine killing off a character because she had no chemistry with the cast. That’s exactly what happened to the character Susan Ross on Seinfeld. RIP Lily.. er.. Susan. Died too soon, licking toxic envelopes.