Female villains don’t necessarily have the best luck thanks to some truly terrible writing. Here are 10 examples of those.

10. Most Iconic Villains are Male 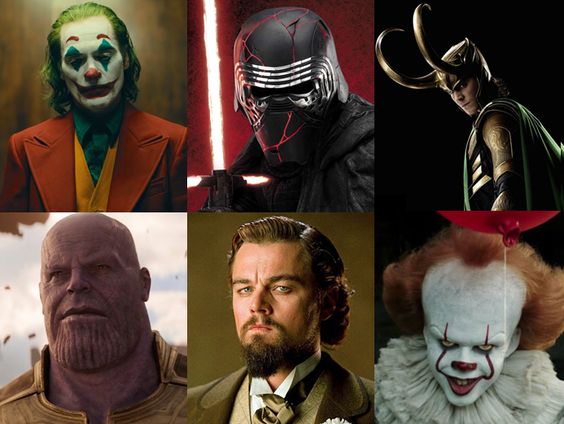 Some of the greatest villains that have appeared in movies or television have been male. Even if female characters exist, they are usually relegated to background characters. Take for instance Avengers: Endgame. Proxima Midnight was just.. there. 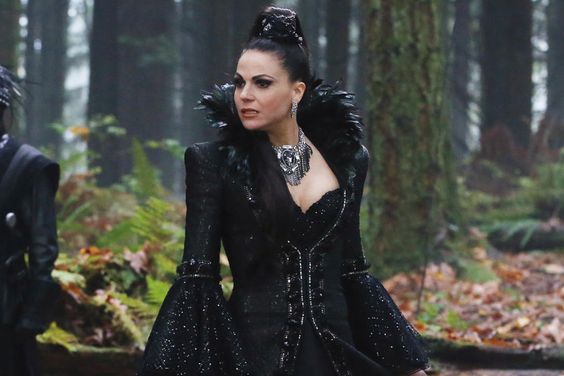 Most female villains do not have the strongest motivations as stories unfold. They’re usually paper-thin or badly written, making it that much more frustrating to watch. 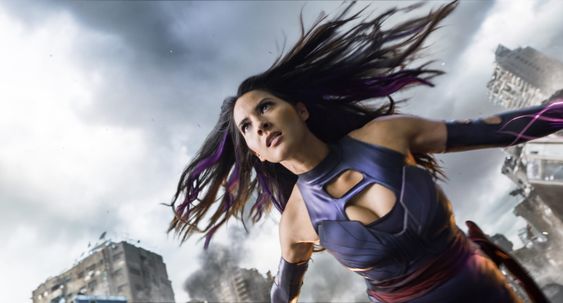 Many major female villains do not have the luxury of good writing. And with bad writing comes a little something called bad character development. Most female villains are two-dimensional, with little life and rarely interesting, Not to mention they’re skimpily clad for no reason.

Male villains have moments where they redeem themselves through acts of heroism at the very end. Loki, Darth Vader are just some examples. Female characters on the other hand usually meet tragic ends. 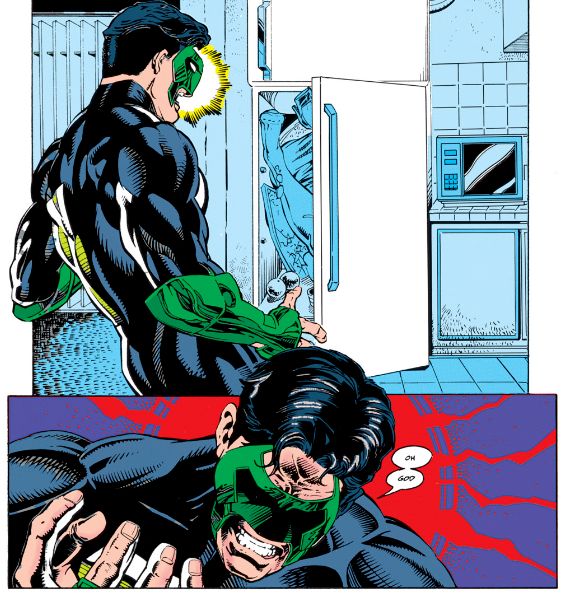 Female villains suffer some violent or disgraceful deaths. One major criticism that female characters, not just villains have received is that they usually die to fulfill the purpose of male character development. This gave rise to the term “fridging”. It was spearheaded by writer Gail Simone and “Women in Refrigerators”. 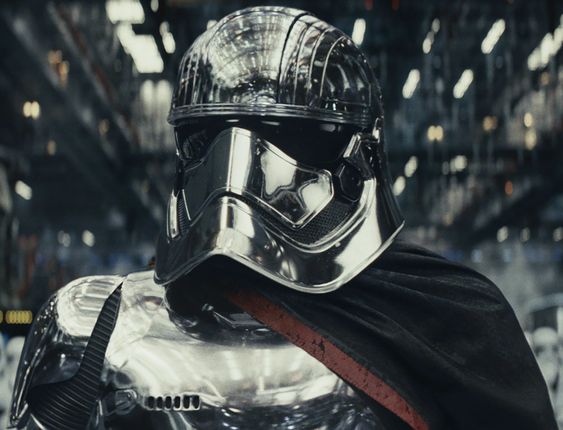 A consequence of bad writing and 2-dimensional characters is that most of them are not fascinating characters. Villains can be fascinating and likable. Most female villains on the other hand, due to bad writing, are not. What was the point of captain Phasma anyway? 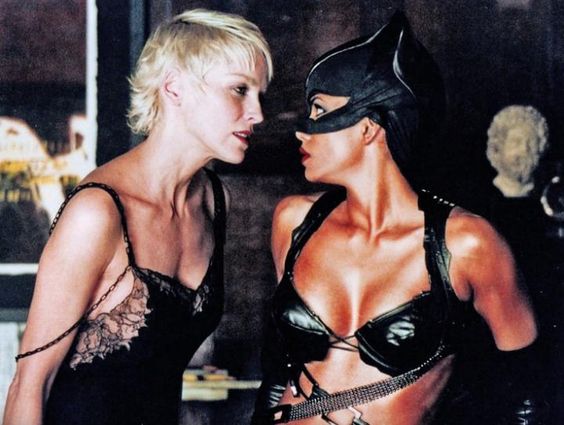 There are moments when male villains tend to have moments that humanize them. They become more relatable with regard to their motivations and actions. Female villains don’t necessarily have that. 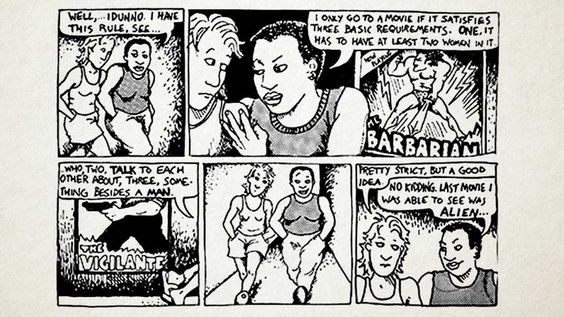 The Bechdel test is a measure of the representation of women in fiction. The test is simple: at least two women who talk to each other about something other than a man. In most cases with female villains, that’s not usually true. 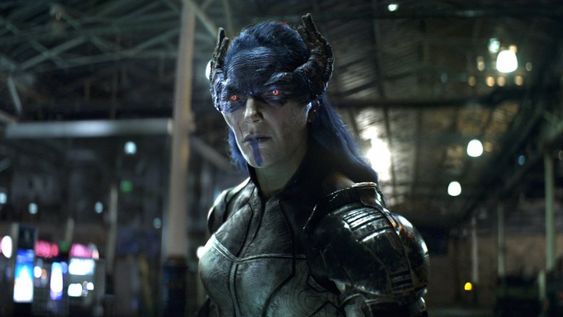 We all know how this might play out. Female villains don’t have the luxury of a good ending.  Bad writing ensures that female villains do not get the send-offs they truly deserve.