It’s no little secret that the current 007 Daniel Craig is all set to bid adieu to his role from the franchise. His blatant reply to ‘If he would like to reprise the role in 2015’, was ‘I’d rather not.’ The last we heard is his confirmation for Bond Movie 25 and not 26. The 50-year-old franchise has innumerable fans and has attained an iconic status over the last few decades as several actors have reprised the role of 007 agent.

Craig’s spot is said to be empty soon and people have begun discussing as to who could play the suave and most-wanted agent. Social media forums have discussions which call out for people of colour to be seen playing 007 or wait for it, women! Let’s decode some of the bad-ass women who could play the agent with suave and aplomb.

We have always heard the golden line that ‘Age is just a number’. With Helen Mirren’s case, we all know that it’s true. Her ability to pin down baddies in Red and Red 2 has not gone unnoticed. Then came Victoria Winslow, where the British actress is seen proving her expertise around firearms, dissolve bodies with the help of acids and of course, an epic car chase.

Well, Ms Mirren feels she’s ‘too old’ to be playing the 007 agent as she has lost out on the opportunity in her prime. 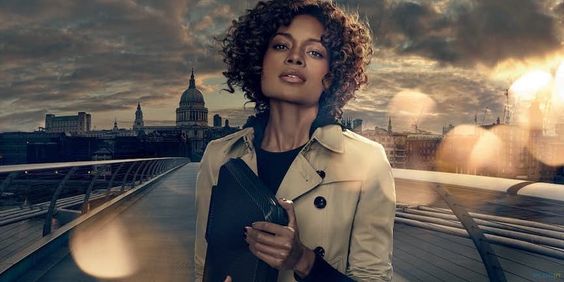 We are not quick to forget her from Skyfall, where she’s seen taking down the infamous agent with a single bullet. She’s also seen teaming up with Daniel Craig from Spectre where they take down Blofeld.

The character’s tease is that ‘she isn’t fit for field work’ and a lot of people seem to think otherwise. They have their bets on her and see her playing the agent. Although, she would like to see Jamie Bell, reprise the role. 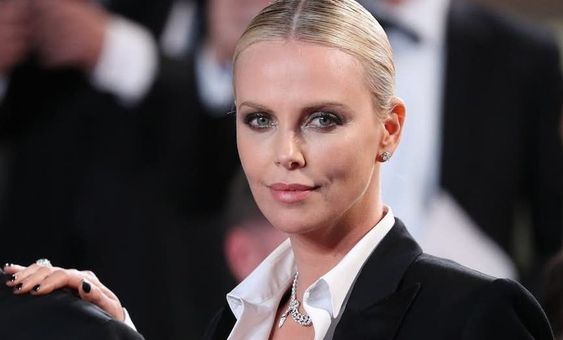 This kick-ass actor was seen unleashing her fury as an undercover MI6 agent in the movie Atomic Blonde. Not to forget how she completed 98% of the stunts in the movie herself and thus, giving her two broken teeth and several bruises.

This doesn’t end here as Theron has played several tough characters in movies like Aileen in Monster, the evil queen Ravenna in Snow White and the Huntsman, and Imperator Furiosa in Mad Max: Fury Road. The actress maintains that she’s not quite sure of playing the role and has suggested Idris Alba be the next man for it. 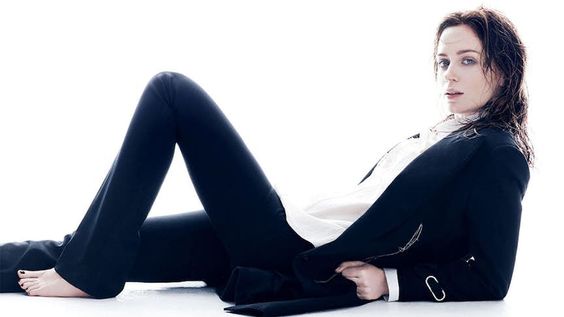 The Edge of Tomorrow had Emily Blunt playing a tough soldier in spite of the soft exterior she had managed to display.  Taking up challenges seem like a piece of cake to her and she was also seen playing an FBI agent in Sicario. Blunt hasn’t opened up about the idea yet although her actor-director husband John Krasinski loves the idea of it. 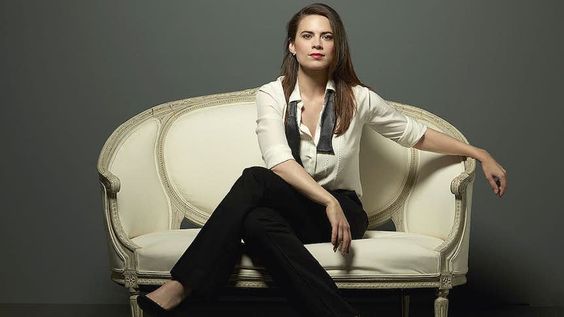 The actor’s fans of her playing Peggy Carter from Marvel’s Captain America seem to think of her as the next Bond.  Her portrayal as the no-nonsense agent seems to be in her favour. A large Marvel fan base seem to support her with this 007 idea and the Atwell seem to not have responded to it, yet. 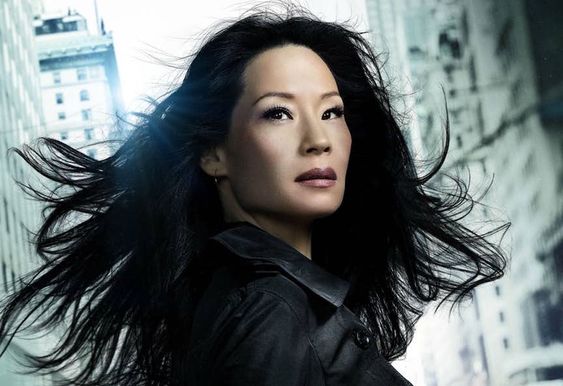 Liu is not a new name when it comes to action roles and as a trained expert in Martial arts; we know why fans are pinning down for her. Her experience boasts of movies like Charlie’s Angels and Kill Bill is enough to understand her ability to be 007 agents.

This Academy Award winner showed us what it is like if you have wronged a woman in Gone Girl. Pike is completely against a female Bond as she believes the character is ‘inherently a male.’ The former Bond Girl suggests making a female agent franchise completely away from the male inhibitions it could come with. 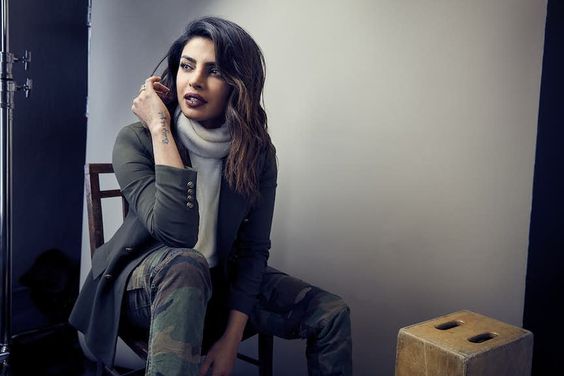 This Indian actress’s foray into Hollywood with the TV series ‘Quantico’ and also by playing the bad-ass villain in the Baywatch movie has stolen the thunder away from several women. When once asked if she’d want to play the Bond Girl, she’s maintained that she would prefer playing the Bond herself. Her constant discussion with her TV show’s producers of wanting women to be portrayed a lot more than sexual objects in action movies and series. 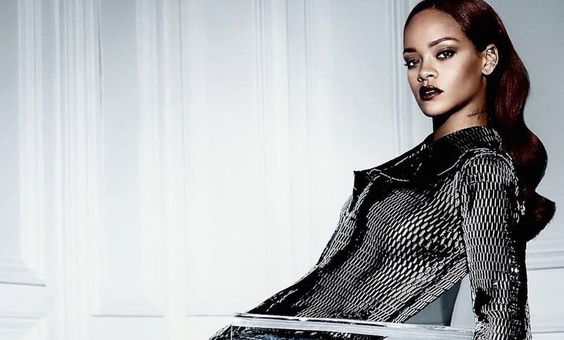 The IT girl of popular music seems to have earned Daniel Craig’s green signal of being his next ‘Bond Girl.’ Several reports have stated that she could play an extended cameo or even sing the movie’s theme song. 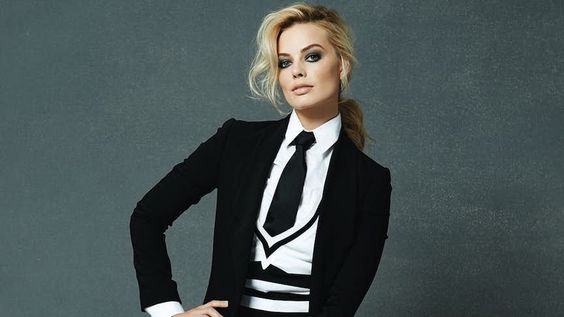 The Academy Award nominee is one of the popular women with the DC Universe. Her role as the quirky Harley Quinn in Suicide Squad had earned her both roses and brickbats for it. Apart from this, she will be seen in Birds of Prey, Gotham City Sirens and another film with the Joker.

Fans of the actor would want to see her as the next Bond rather than her being the next ‘Bond Girl’.

These are just some of the suggestions