Before the MCU, Marvel still had a movie presence. While we know Blade, the X-Men, and Spider-Man, there’s a lot more from where those came from. Let’s get started.

Matt Salinger, known for his work in Revenge of the Nerds, stars as Steve Rogers aka Captain America in this 1990 direct to video movie. The movie was a joint Yugoslavian-American venture. Steve Rogers becomes a super soldier, battles the Red Skull and is then frozen in time. He wakes up years later to battle a family who wants to harm the President of the United States for his environmental reforms.

The Nineties were not the only era someone tried to make a Captain America movie. In 1979, CBS aired the movie directed by Ivan Nagy. It starred Reb Brown as Captain America. Rogers must fight a group of terrorists who want to use an aging accelerating chemical to poison the USA. It does not get any worse than this. To top it off, it was marketed as a sequel to another Captain America movie released the same year.

Dolph Lundgren is a highly underrated actor. The people do not take him seriously because of his choice of movie projects. He once tried his hand in portraying Frank Castle in The Punisher (1989). The movie is heralded as one of the worst movies ever made despite Lundgren giving a very sordid take on the character of Frank Castle.

In 1978, Philip DeGuere gave us a made for television movie version of Doctor Strange. Peter Hooten stars as Doctor Strange. In this movie. Stephen Strange is not a surgeon. He is a psychiatrist. After Morgan le Fay possesses a young woman and uses her as a weaponry, Strange must embrace his mystical side and beat her.

By far one of the worst Marvel movies ever made, Daredevil was destined for greatness. it had a stellar cast and all the necessary elements to become memorable. What killed it was the poor direction and the execution. The movie also suffered from a bad screenplay and script.

Constantin Films, who owned the movie rights to Fantastic Four, partnered up with New Horizon Studios to make a Fantastic Four movie. The result was a 1994 movie that was synonymous with disaster. The movie remained unreleased back then but a digital copy is not out of reach if you look through the internet.

He is a Marvel knock-off of the DC superhero Swamp Thing. Just like his DC Counterpart, Man Thing is the guardian angel of mother nature. When a greedy oil baron eyes on a Louisiana Swamp, Conan Stevens, who is now Man-Thin, starts murdering his people.

While the movie did get a few things right, like the Silver Surfer for example, it got way too many things wrong. Fox Studios got distracted by what could only be called as a lucky success with the first Fantastic Four movie. With Fantastic Four 2, they ended up making things worse. the franchise never recovered from this debacle again.

This 2005 Daredevil spin-off movie was so bad even the lead star, Jennifer Garner, hated it. She only did the role because it was in her contract.

Some call it underrated. Some call it a cult-classic. We like calling it what it is – a sheer cluster-freaking catastrophe. And there’s a majority of people who agree to that.

'The Flash' Just Wrapped Up A Major Part Of Production!

First Clip Of The Legend Of Vox Machina Debuts At NYCC 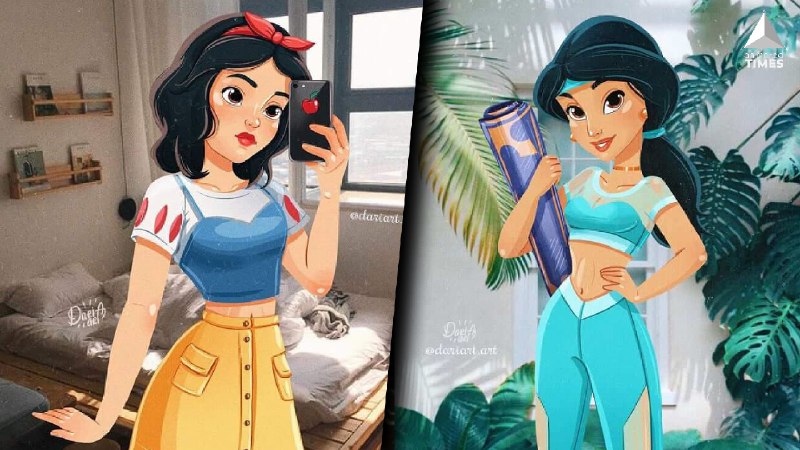 Read More
“When you’re curious, you find lots of interesting things to do.” – Walt Disney. If we talk about… 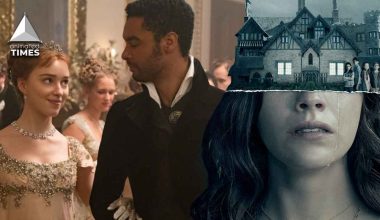 Read More
Honestly, it is not fair to make movies based on books. The reason is that they end up… 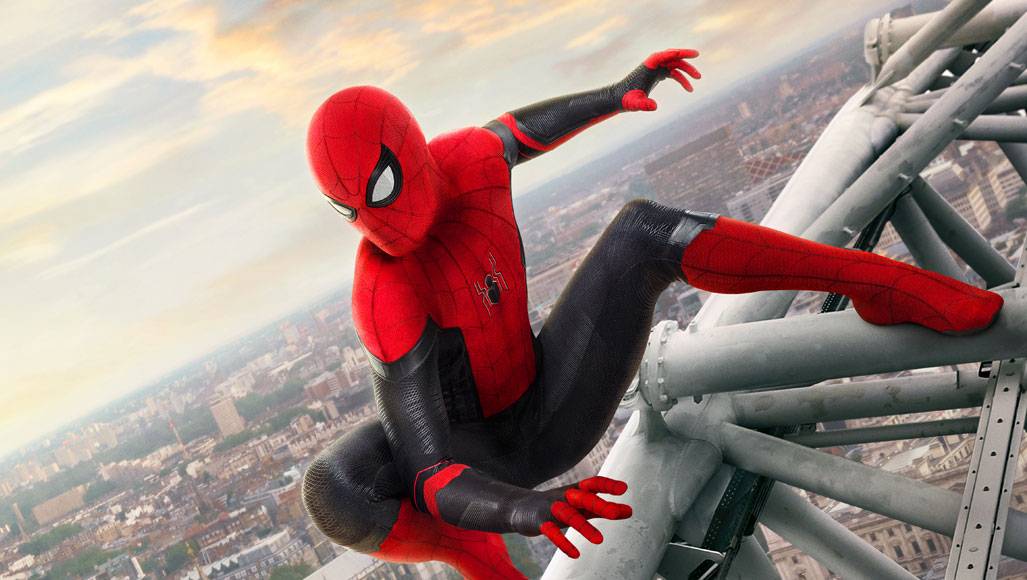