Avengers: Infinity War is without any doubt one of the best works of MCU. Not only because of its storyline, direction, acting and music, but it is because of the unanswered questions it left us with. We all were left thinking what would happen after this. I mean what can Captain Marvel do now? Are the heroes really dead? Or they have just entered an alternate reality? But we are not here to think about that. We are here to rethink those questions that left us confused during the movie.

CIVIL WAR ended with Tony Stark realizing that Bucky Barnes was responsible for his parents assassination. And so, he had an encounter with Captain America in the end. But in Infinity War, we find Bruce Banners convincing Tony to call Captain to the rescue. However, Tony never dials. Is he still feeling betrayed? 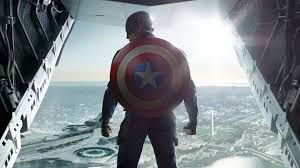 “And get this man a shield.”
The line which gave us goosebumps. But the questions is where is Captain America’s shield? Is it still resting in Avengers HQ, while half of the population is about to being destroyed.

3. How will the Avengers transition into the next generation? 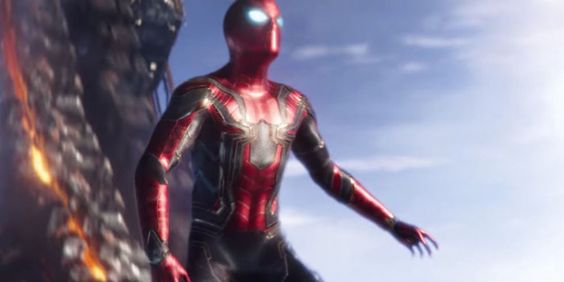 I mean yeah. This is one of the burning questions of the MCU. What is going to happen to the first Avengers team? And who are going to be our next generation heroes? Spiderman? Shuri?

4. When is Adam Warlock coming?

For those being a fan of the Infinity Gauntlet comic series ,must be aware of Adam Warlock role in Infinity War. But when is he going to come in the front frame? I mean are they going to use Captain Marvel in place of Adam Warlock?

5. What is the timeline for Ant Man and the Wasp? 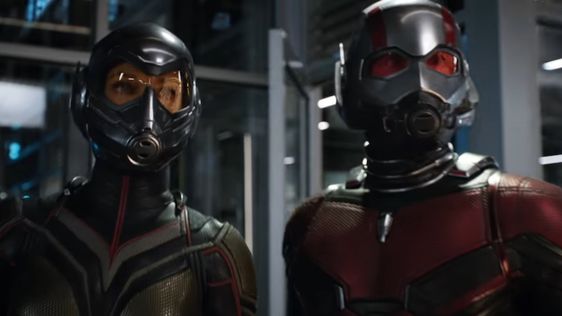 So half of the population is gone and Hank Pym and team are nowhere? This was indeed a burning question in Infinity War. Where is Ant Man and why is he not there for the rescue?

6. Where are the Asgardian Refugees and Valkyrie? 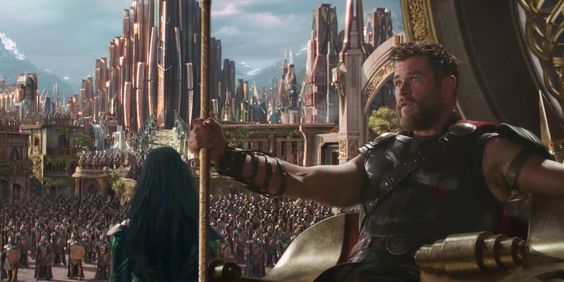 We saw them leaving Asgard with Thor, Loki and Hulk. However, Infinity War only showed Thor, Loki, Hulk and Heimdall. Where are the rest of them? Are they dead? And if they are dead, why didn’t they feature in the first scene of Infinity War? 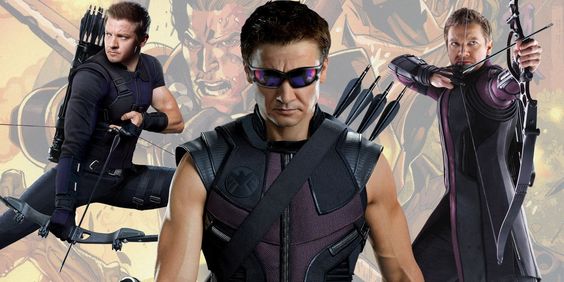 Okay, so one of the not so crucial member of Avengers is missing from Infinity War? What happened? Did Jeremy Reener’s contract ended or something?

8. Are we going to see a crossover with Netflix? 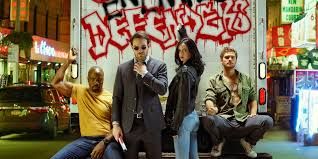 Infinity War was a call for the mightiest superheroes to come forward. However, there was no Daredevil, Jessica Jones, Iron Fist; and all of them have made their appearance on small screens? So, can we expect a crossover? 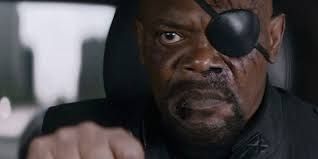 Nick Fury is gone and so is the mystery behind the eye patch. However, in the recent pics from Captain Marvel movie, we can see Fury without his eye patch. So can we expect the mystery to be solved then?

10. What’s the future for Tony and Pepper? 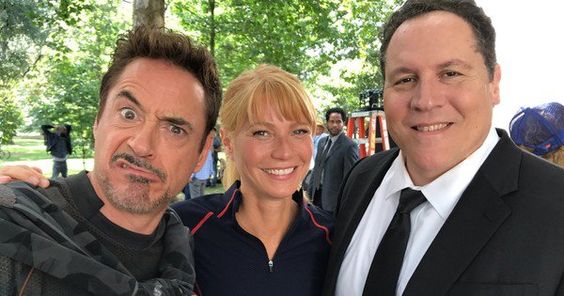 Are they going to get married? Can Iron Man recover from the loss of Spider Man?

11. Is Tony Stark the key to beat Thanos and restore the timeline? 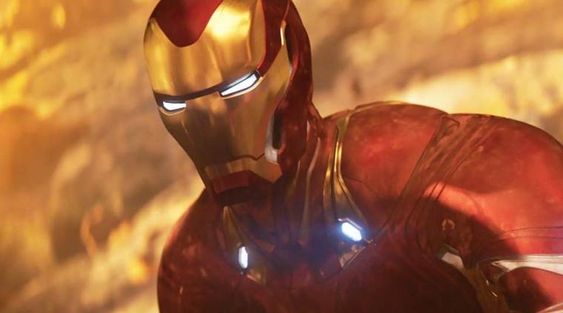 Doctor Strange saw the possibility in which the Avengers are able to beat Thanos. So he knows how is it possible. Also in the end, he says, “This was the only way.”
He sacrificed the Time Stone to save Tony Stark. Does that mean Tony Stark is the centre of it all?