The most awaited movie of the year is finally in the theatres and has already crossed the 1 billion mark. And this was possible not only because of the tremendous publicity the movie got, but it was because of how beautiful the movie was. A perfect blend of every single emotion there ever is. However we are forgetting something.

Kudos to the Russo Brothers for depicting every single details so beautifully. It was actually so beautifully crafted that some of them went unnoticed. Here are the 11 Details you might have missed in Infinity War.

1. THE POSTER IS PERFECTLY BALANCED

The entire Infinity War movie is about bringing balance to the universe. And that’s how the poster looked like. 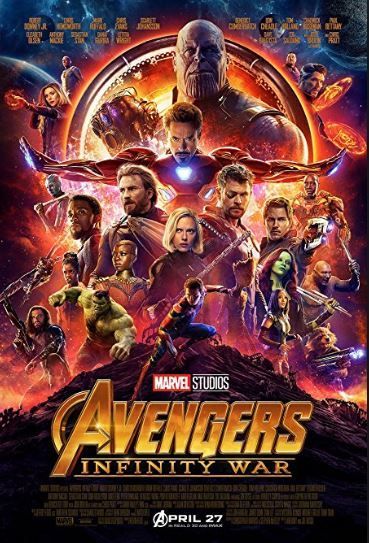 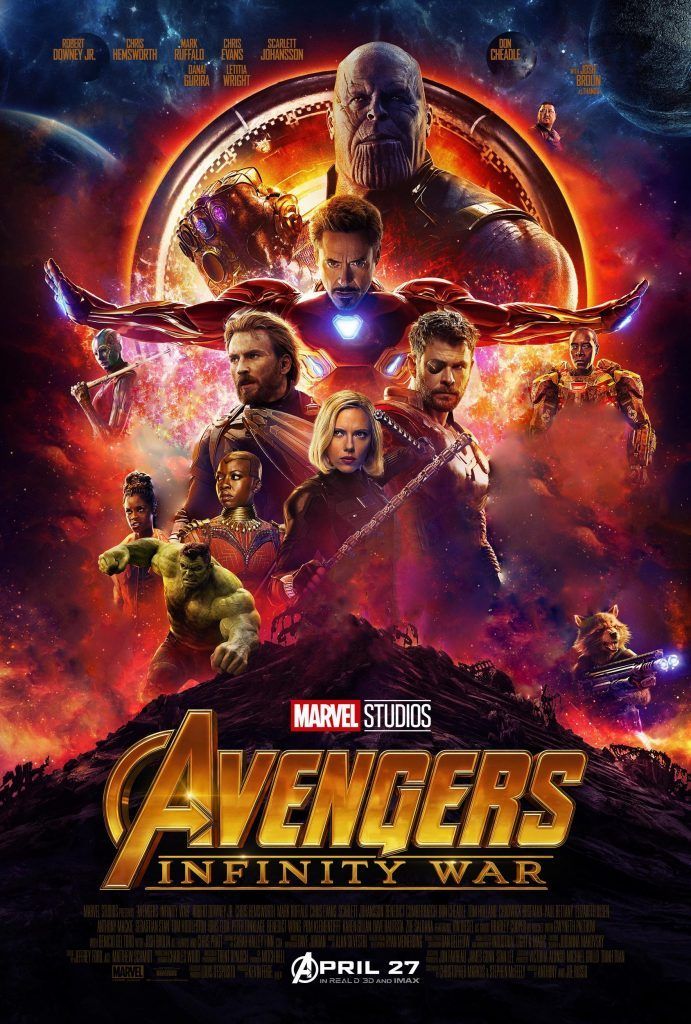 Rocket joked of being the captain of the ship throughout the entire movie. Cause he was appointed by Thor. However, none of us realized that at the end of the movie, Rocket is now the only survivor of the ship and hence the Captain of it.

3. BRUCE BANNERS REFERENCE TO THE AGE OF ULTRON

In the post credits scene of Age of Ultron, we see Thanos saying, “I’ll do it myself!” And in the pretty similar fashion Bruce Banner says so in the Infinity War.

Remember the scene, when Tony Stark said, “We have a Hulk.” In his short lived cameo in Infinity War, Loki warns Thanos that they have got a Hulk. 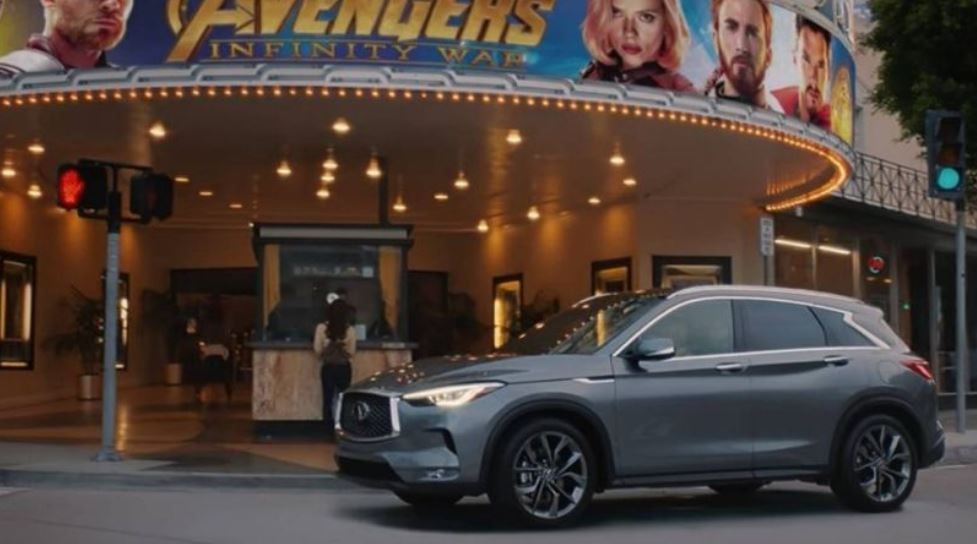 Were the promoting the car or the movie? That’s just amazing thinking from the Russos. 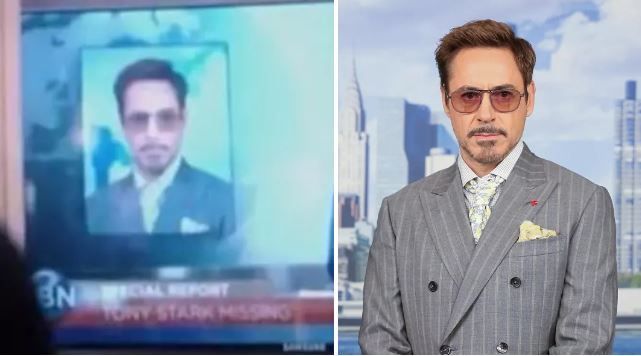 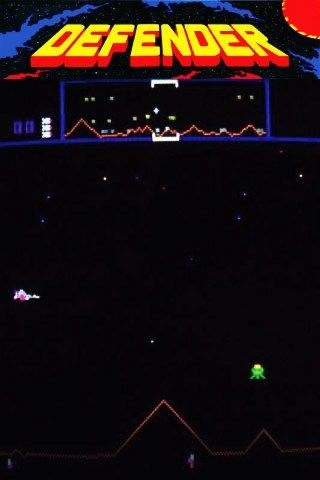 Groot’s video game is the Defenders, whose motive is to prevent the planet from alien invasion.

8. THE SPIDEY EMOTIONAL SCENE WAS IMPROVISED 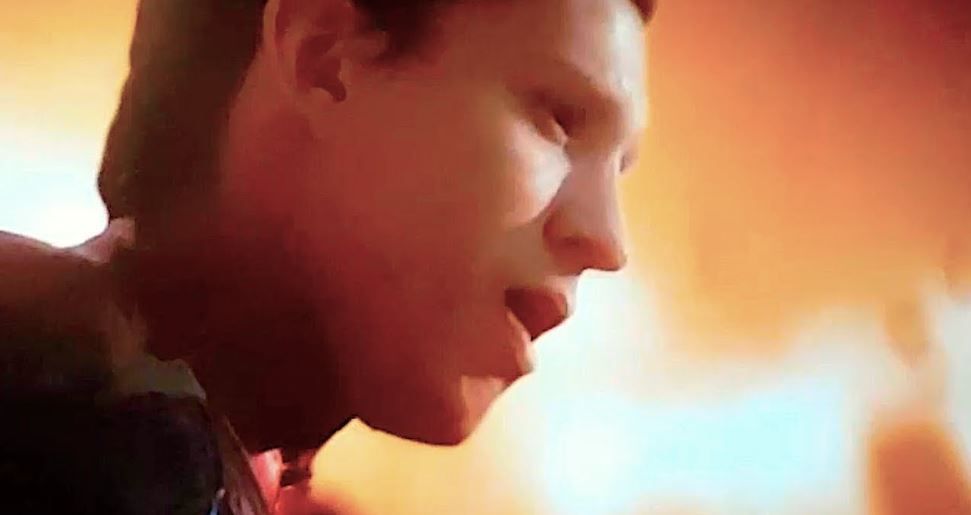 The entire scene was the idea of Tom Holland himself. Yes, the scene where we all cried was actually directed by Tom Holland.

9. SPIDEY KNEW ABOUT HIS DEATH 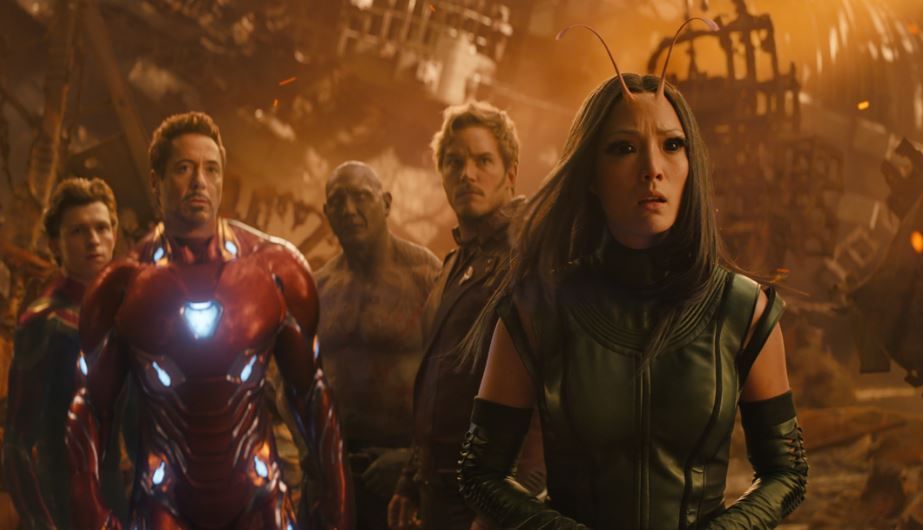 Spider Sense was on the work and that’s why he already sensed that he is gonna die. He says ,” I don’t feel so good,” because he knew what was about to happen.

This was an ode to the 10 years of Marvel Cinematic Universe.

This scene from the trailer was no where to be seen in the movie. See, there is Hulk. So, could this scene be from Infinity War Part 2? Will everyone be resurrected?