Falcon & Winter Soldier episode 4’s Easter eggs focus light on the distinction between Steve Rogers and John Walker, the new Captain America. The Falcon & the Winter Soldier episode 4 highlights a few MCU Easter eggs and references to Marvel Comics and some upsetting differentiations between John Walker and Steve Rogers.
Four episodes in, The Falcon & the Winter Soldier forces Sam Wilson to stand up to the truth of what the post-Blip world is turning out to be.
He encounters Karli Morgenthau, head of the flag-Smashers, trying to talk her down.
Usually, it turns out poorly, but primarily because of the inclusion of John Walker. In the Comics, Walker was picked by the U.S. government to replace Steve Rogers as Captain America, and he quickly substantiated himself as unacceptable for the role. The MCU follows a similar example, pushing Walker to breaking point and beyond and setting him up as the principal antagonist of the show.
He has now become a twisted identical representation of Steve Rogers, addressing what Captain America would be if a wrong man would have been chosen for the super-soldier serum.
All that implies this is an action-packed episode that moves at a quick speed.
However, it actually figures out an ideal opportunity for some profound jumps into the Marvel lore that help contrast the MCU’s two Captain Americas.
In addition to the fact that they compare Walker to Steve Rogers, and it even shows why Sam Wilson is an altogether different hero to any other individual in the MCU.
Thus making sam the worthy person for lifting the Shield.
Here are 11 details that you fans might have missed from the 4 episode, and we at Animated Times are here to provide them to you guys…

11. The Winter Soldier’s Deprogramming In Wakanda: 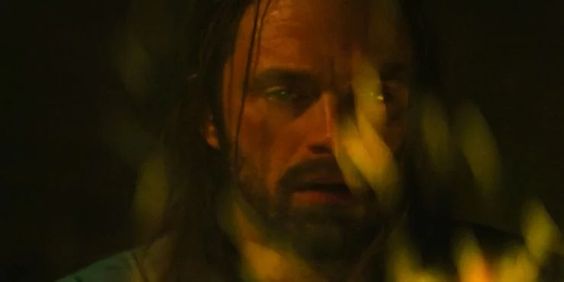 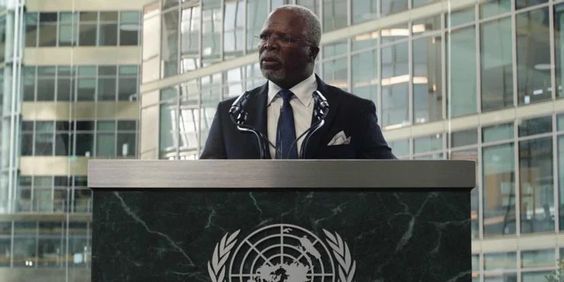 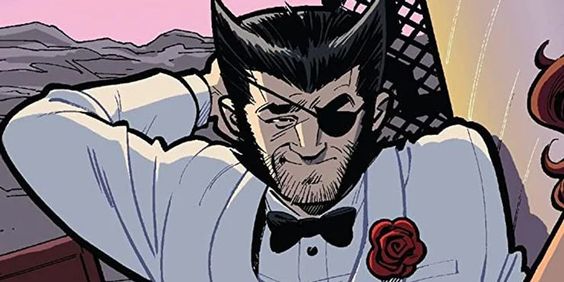 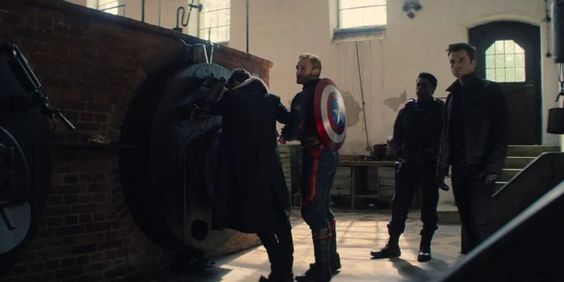 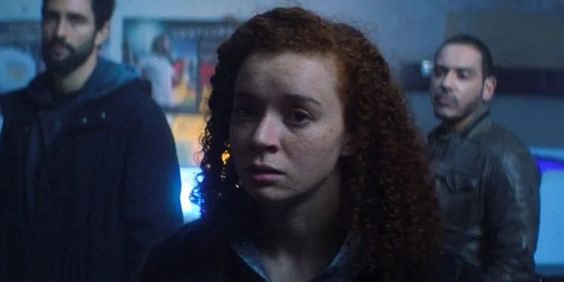 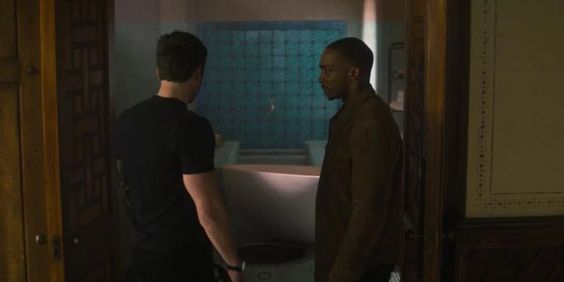 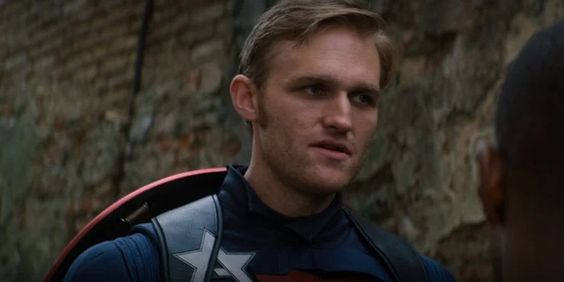 3. The Shield Get’s Stuck On The Wall: 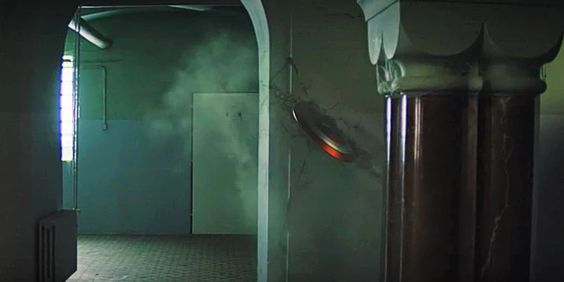 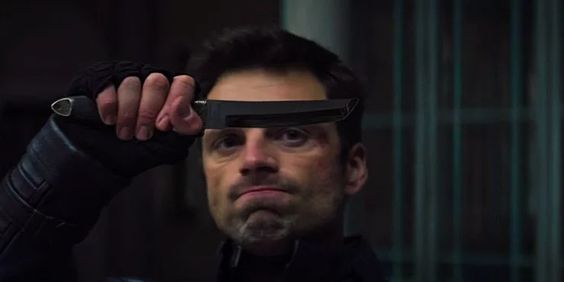 1. Using The Shield To Kill: 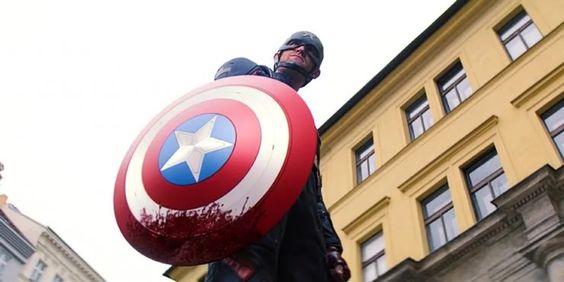 These are the 11 Falcon & Winter Soldier Easter Eggs That You Might Have Missed In Episode 4.
Well, the end was really shocking? Wasn’t it.
I mean, seeing someone killing with Captain America’s shield literally gave me a mini heart attack.
What about you people?
Were you also shocked by what Jhon Walker did?
Do let us know your thought on Episode 4 in the comment section below…
Till then, for more freshly brewed content, keep on reading Animated Times World’s Top Destination For Pop culture, Movie & TV Shows.