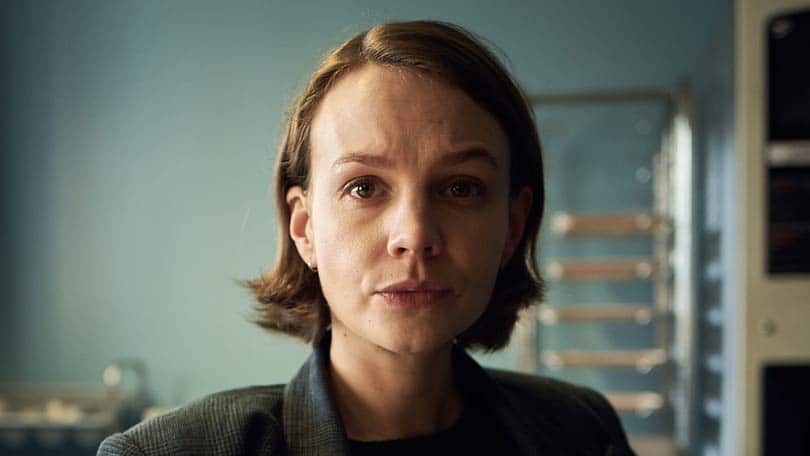 The Netflix Original Collateral is a hot pot of several issues – racial intolerance, the Syrian Refugee Crisis, and the plight of the lower middle class. Carey Mulligan is the lead detective who investigates several gruesome murders throughout the series. Collateral is known to never beat around the bush. So if you want to see a show that is pure detective action and cuts to the chase, collateral is for you.

Riverdale – The Truth Behind Jason’s Death (13 Episodes To Answer) 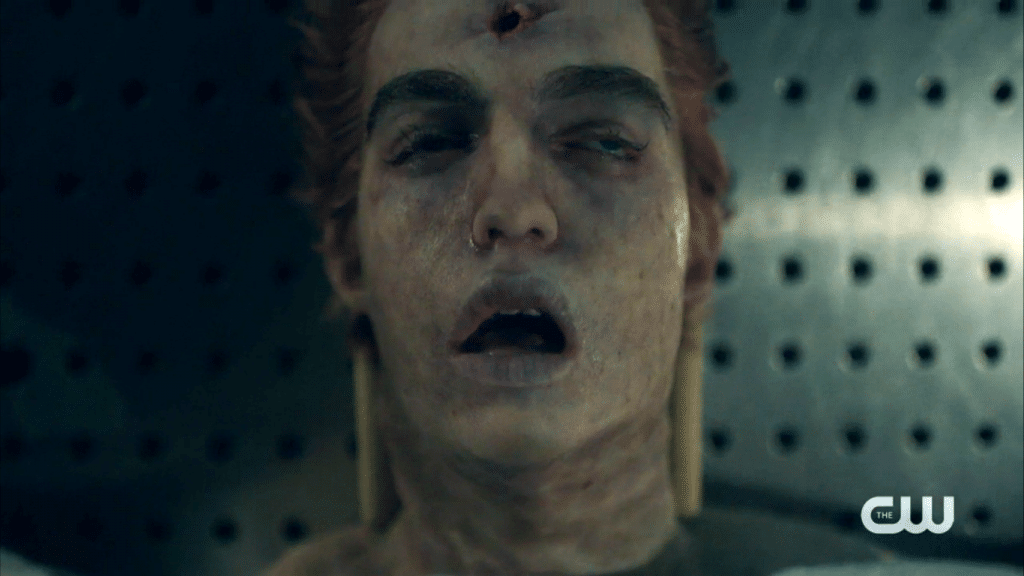 The Tunnel is one of the three international remakes of the Scandinavian Crime Thriller Cult Classic – Bron. A grotesque murder forces legal authorities from two different countries to work.  The original saw the Swedish and the Danish joining forces. The Tunnel sees a Mexican Cop and a US Detective investigating a murder at a bridge in the US-Mexican Border. The cinematography is bleak and the story is swift and to the point. 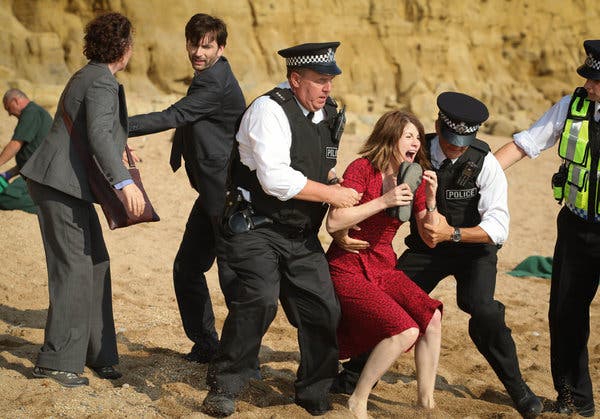 If you want to watch a true crime thriller that never jokes around and will forever be remembered as the greatest of all time, we suggest you watch the British show – Broadchurch. The American remake was very, very bad. Olivia Colman and David Tennant play the role of two detectives who investigate the apparent death of a young boy. You would all have your theories about who did it but by the eighth episode, even you would be spitting blood.

Harper’s Island – Who Is Killing Off The Guests One By One? (13 Episodes To Answer) 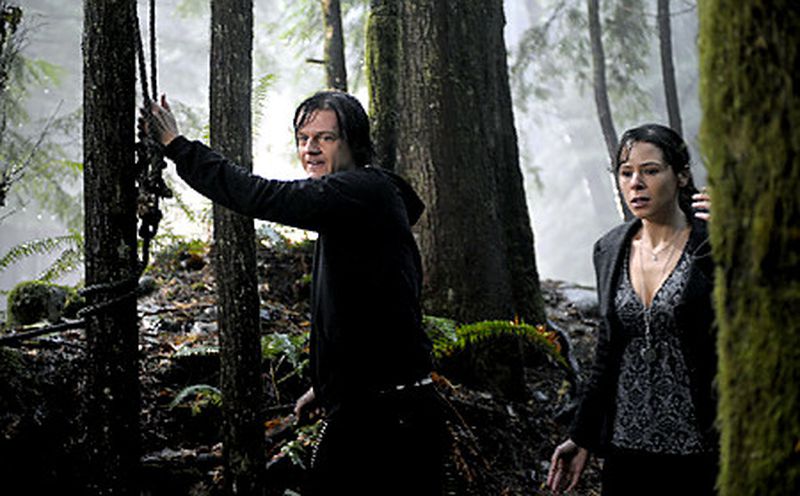 Harper’s Island is a slasher mystery with a decent plot and good enough, relatable characters. It premiered in 2009 to lukewarm responses but just when people had given up on the show, it changed its pace. The show then became a corny slasher mystery. Over thirteen episodes, the series created several amazing characters that quickly became fan-favorites. We bet you would never see the twist coming. 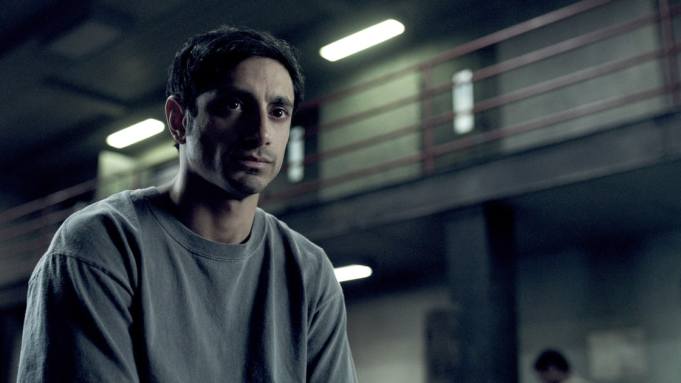 The Night Of is more of a socio-political narrative than a whodunnit thriller. Riz Ahmed is a Pakistani-American Immigrant who is arrested on charges of murder. The series explores the intensely biased American judicial System. Systemic racism is revealed in depth to have eaten into the core of America’s ideals. But the true twist comes when in Episode 8, we realize that there might be a true possibility that Riz Ahmed’s Naz might actually have done it.

Big Little Lies – Who Killed Those People At The Fundraiser Night?  (7 Episodes To Answer) 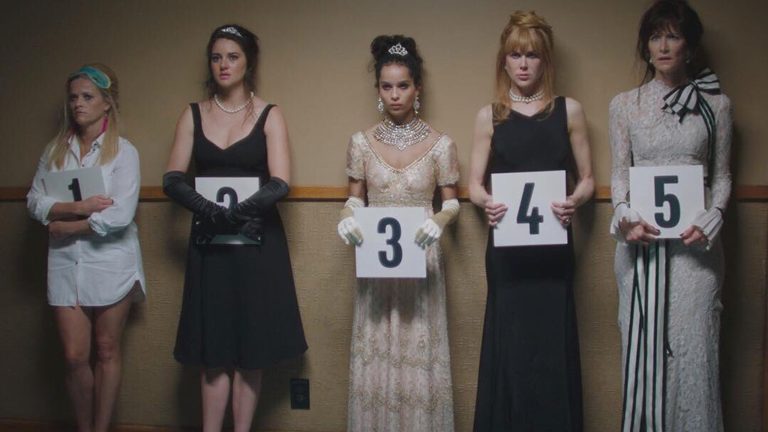 David E. Kelley’s live action adaptation of the soap opera crime thriller story of the same name is a true masterclass. There are fourth wall breaking moms and dads that regularly move their faces to the screen during interrogation scenes. One of the most endearing mysteries of the show was the identity of the murderer of the Fundraiser Massacre. The series has stars like Alexander Skarsgard, Nicole Kidman, and Zoe Kravitz. It’s worth checking out if you haven’t yet. 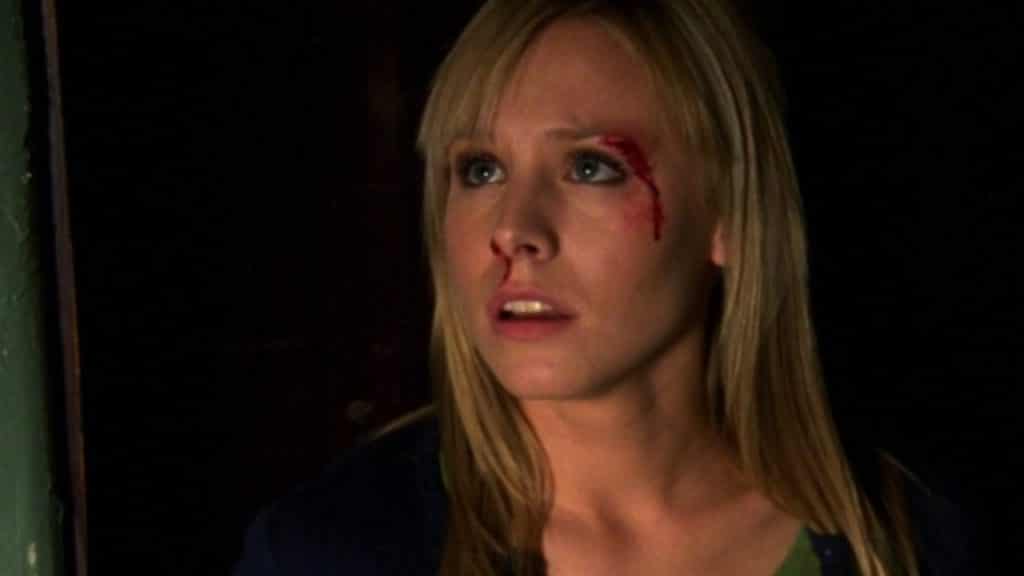 Veronica Mars is the greatest teen themed cult classic of the 2000’s era. It tells the story of a pint-sized High School PI who ends up having not one but three different mysteries to solve by the end of the pilot episode. The show is like a cross between Buffy The Vampire Slayer and Nancy Drew. 22 episodes later we finally find out who sexually assaulted her and even though it was so obvious, we still find it shocking.

Top Of The Lake – Where Did Tui Go? (7 Episodes To Answer) 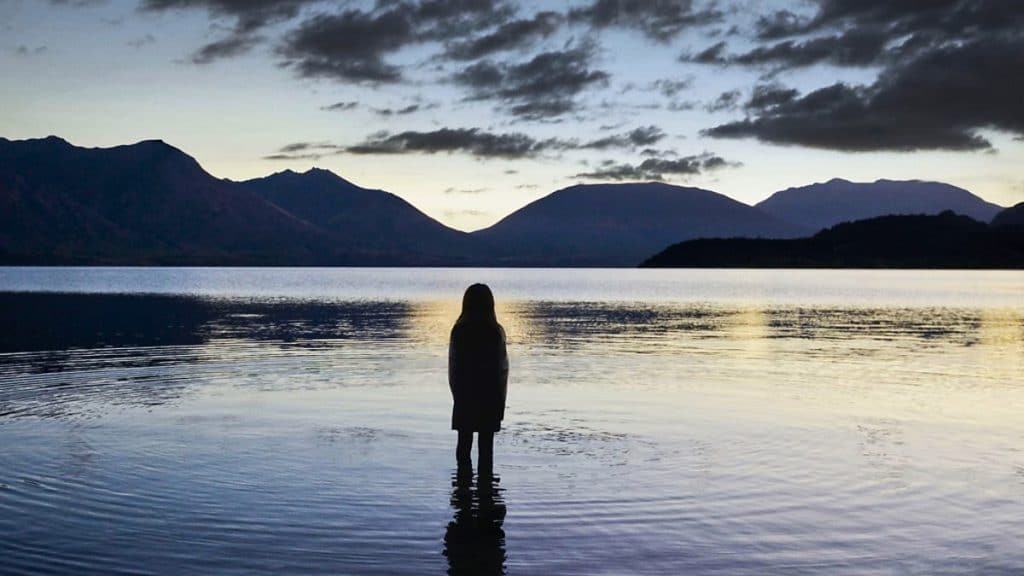 If you think New Zealand is the model nation to leave in, you will be surprised to see that the stark reality is entirely different. Just like in America and New Zealand’s neighboring country Australia, the native minorities are mistreated all the time. Elizabeth Moss plays the protagonist, a detective who must return to her home town to solve the disappearance of a twelve year old pregnant girl. Its dark, violent, and represents the untold plight of the Maori community.

True Detective – Who Killed Dora Lange In 1995? (8 Episodes To Answer) 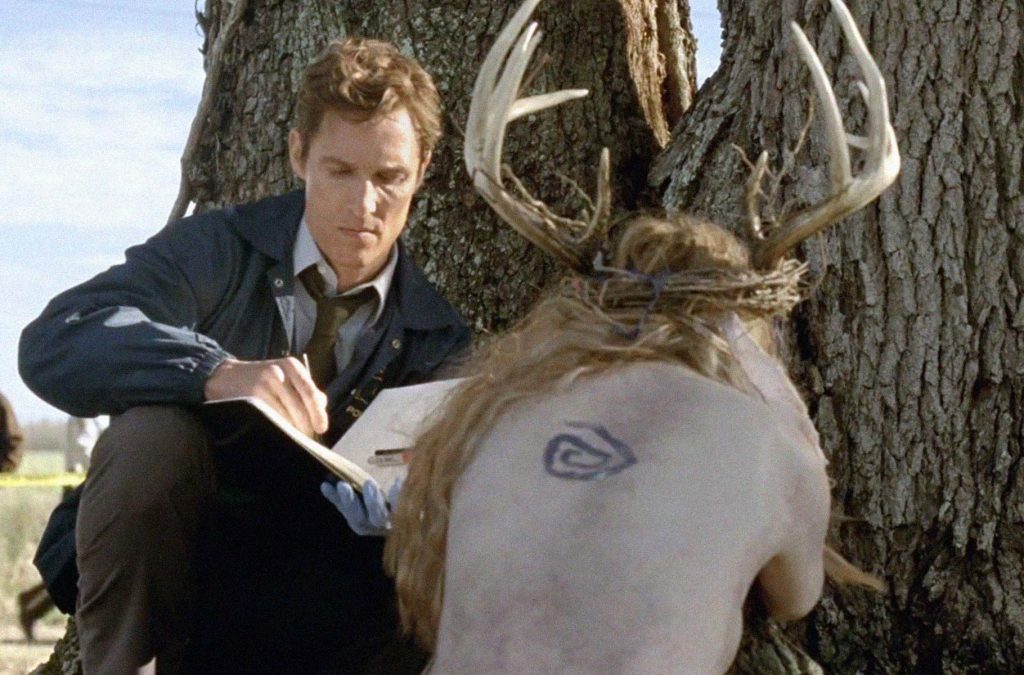 True Detective is not your regular whodunnit mystery thrillers. The show is an art. The southern landscapes with its ever-changing views somehow represent the looming insecurities of the lead protagonists’ deepest, darkest desires. The show has a gripping story arc revolving around occult based crimes. A cold murder case dating back to 1995 becomes subject of intense scrutiny throughout the show. We finally know why in the end. 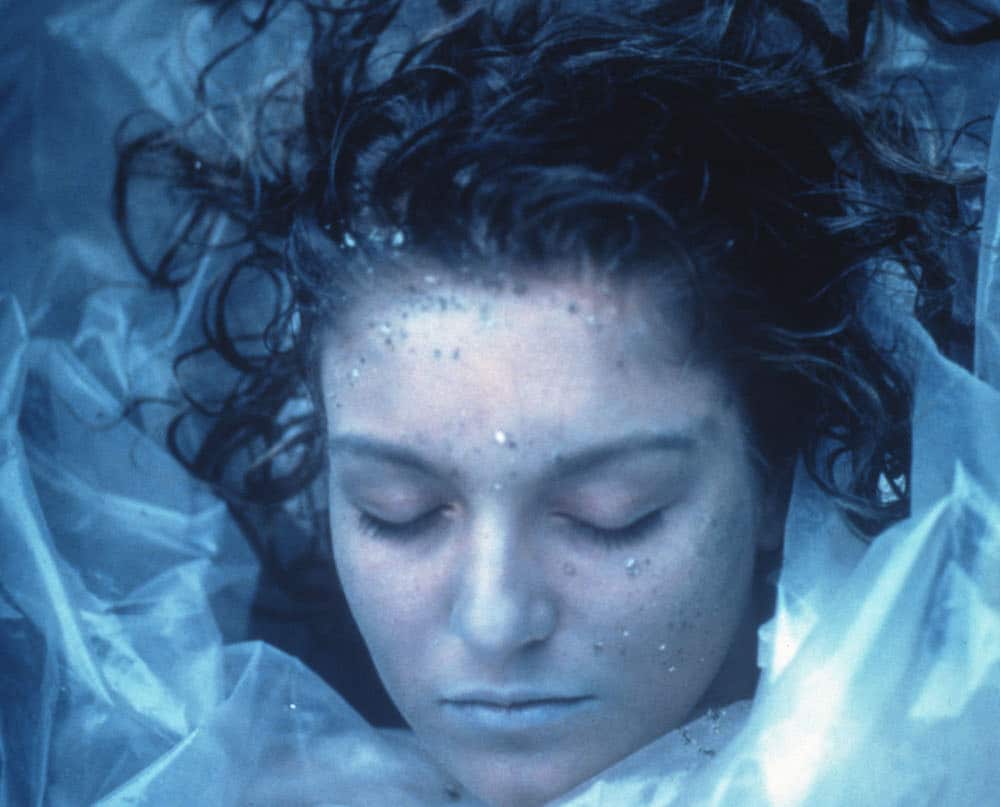 With so much twisted and supernatural elements that dog the classic mythic horror show, it is easy to forget a very simple thing. Twin Peaks, at its core, is a murder mystery. Halfway through season one, we realize that the mystery around the death of Laura palmer is no longer just a case for Agent Dale Cooper. It has become a hideous obsession that needs to be addressed. Laura’s death was dragged on for sixteen long episodes, culminating in a season two reveal that tanked the entire series. But it was an answer that was needed nonetheless.