While many actors love the role they played, some successful actors aren’t huge fans of characters who helped make them famous and have admitted to disliking some roles they played. It is because of many reasons like, they hated the direction the character went or just disliked their characterization in general or are not satisfied with the performance they delivered. Here we have listed 12 actors who disliked the character they played.

1) Evangeline Lilly as Kate on Lost: 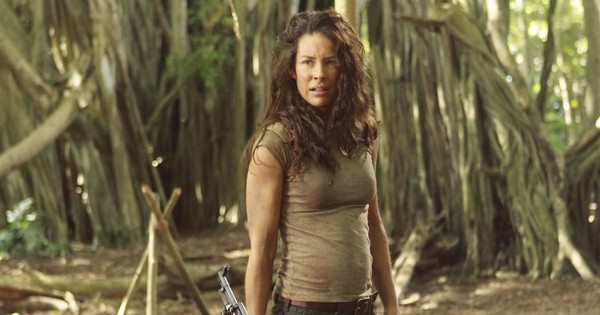 In an episode of The Lost Boys podcast, Lilly shared her experiences on the set of Lost. She talked about her character saying it was cool at first but eventually became more and more predictable and obnoxious as the show went on. She felt like her character went from being autonomous (having her own story, own journey, and her own agendas) to chasing two men around the island. 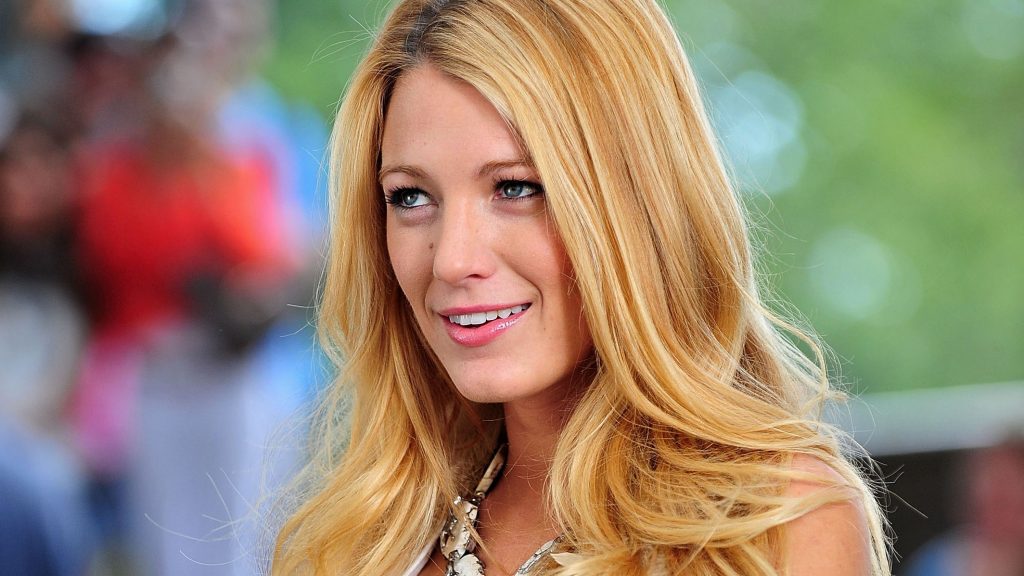 Lively, while expressing concern about the message her character sent out, called playing Serena “personally compromising” and also listed some of the awful things Serena did.

3) Jennette McCurdy as Sam on iCarly and Sam & Cat: 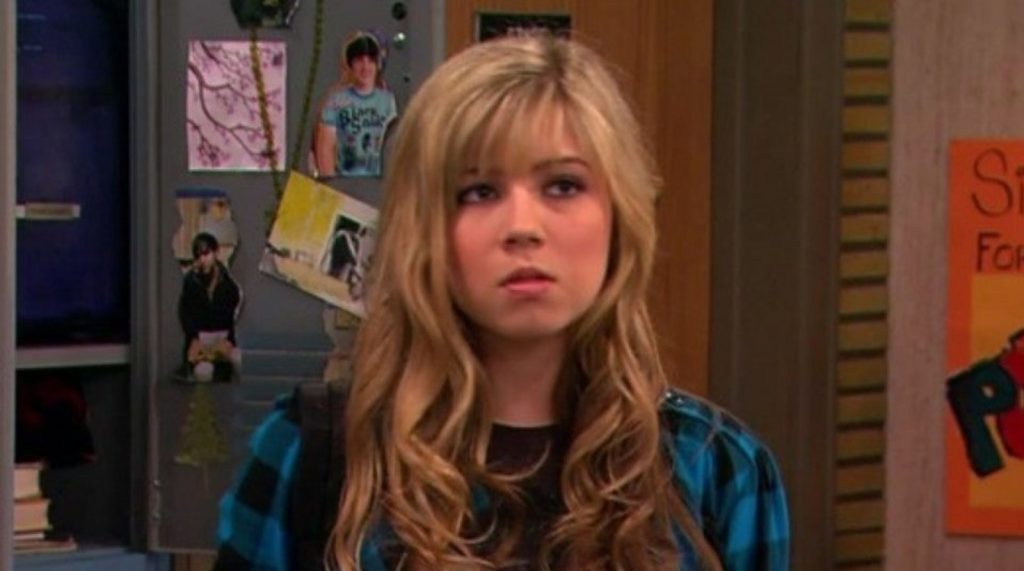 McCurdy admitted that she was ashamed of many of the roles she took on as a teenager. 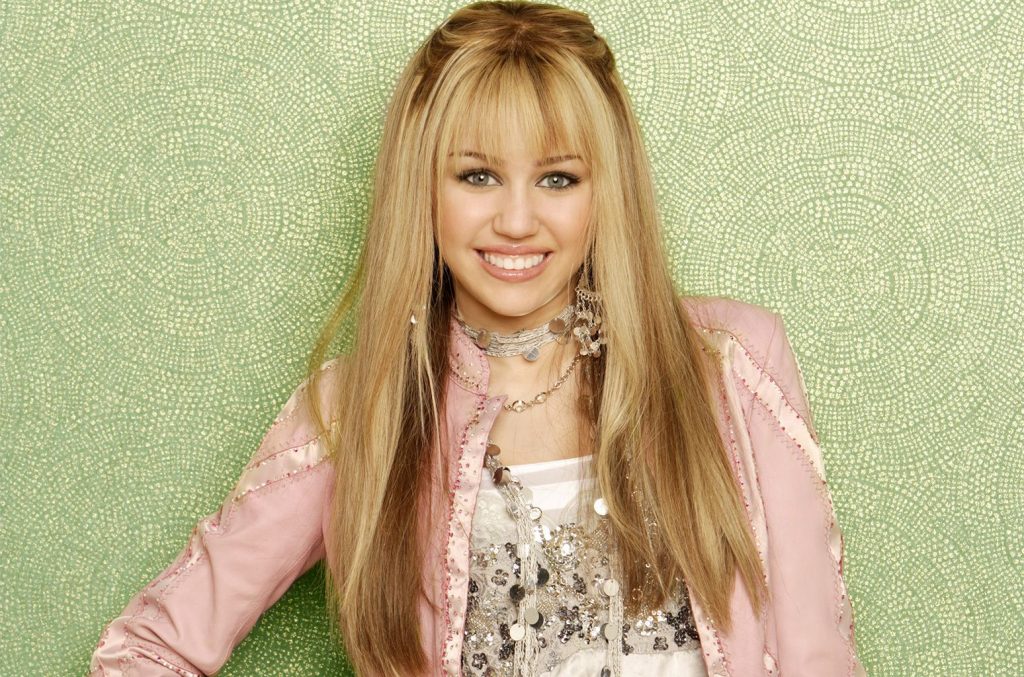 According to Miley, she started to feel “ridiculous” playing the role when she turned 18.

5) Penn Badgley as Joe on You: 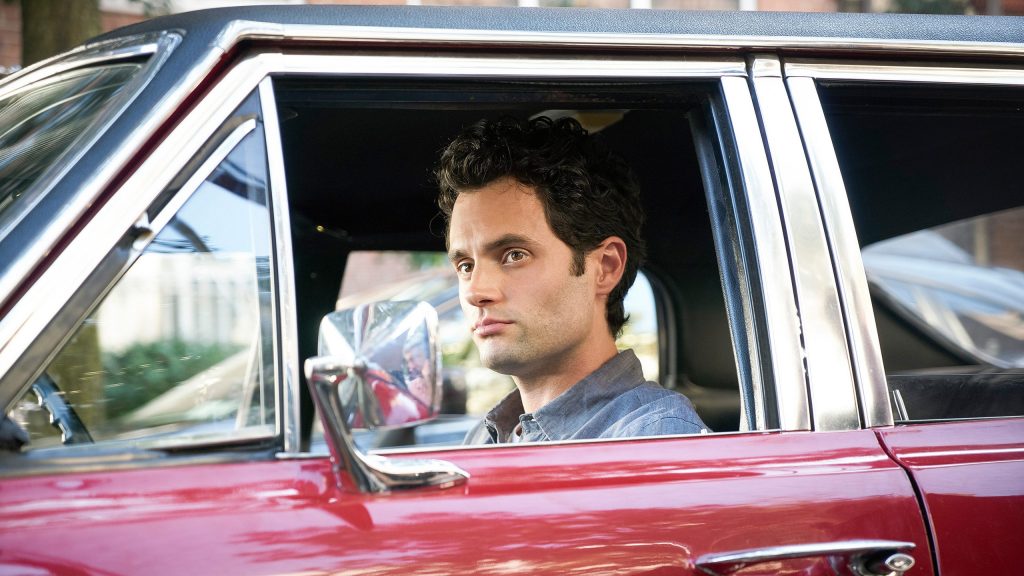 When asked what he would like to happen to his character, he replied, “Death.” Badgley has called his character “irredeemable” and talked about how conflicting it is to play such a horrible character and calls the experience a “deep, deep psychological exploration.”

6) Jeremy Renner as Hawkeye in The Avengers: 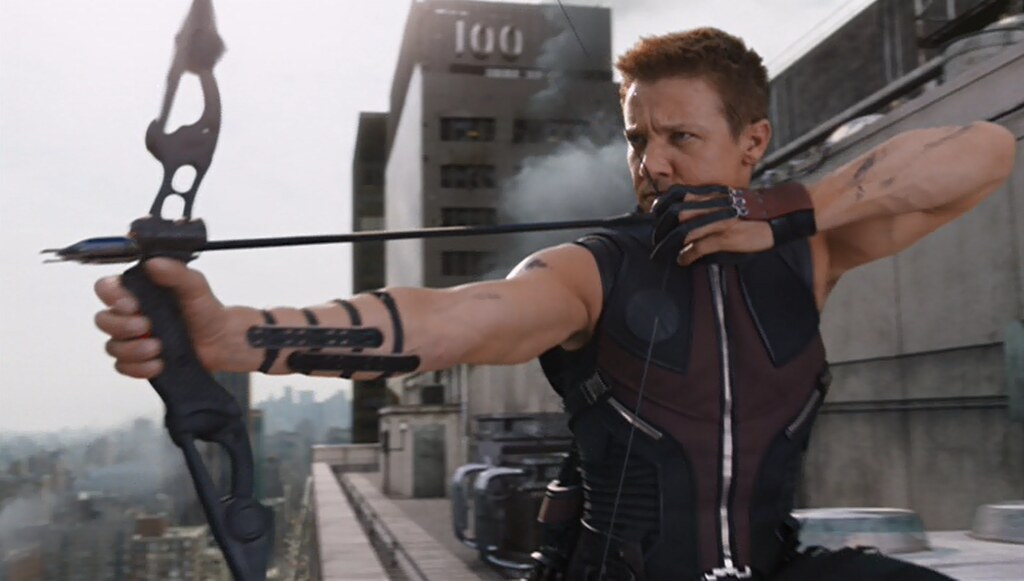 The Hawkeye in the first Avengers film was given very little backstory before being mind-controlled by Loki, a state he remained in for much of the film and Renner stated that it was not “the character [he] signed on to play”. He was so frustrated with his role that he would go around pretending Clint was having a heart attack to suggest to producers that Clint could be killed off. 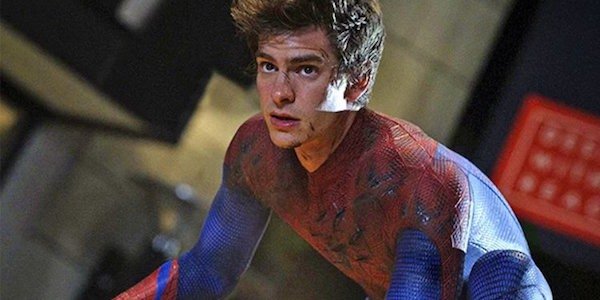 He said films were mass-marketed, suggesting they catered to too many different audiences and he couldn’t live that way, calling it a prison to live with those expectations. He spoke about being relieved to be done with the pressure after The Amazing Spider-Man 2.

8) Rowan Atkinson as Mr. Bean in the Mr. Bean film and TV series: 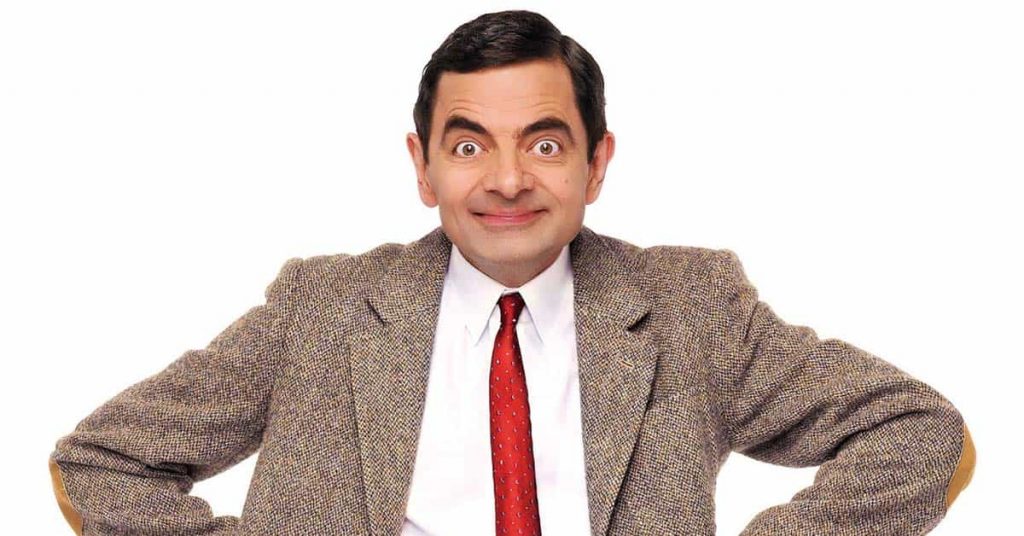 Atkinson described playing Mr. Bean as stressful and exhausting. He stated that he doesn’t enjoy it and that there’s too much responsibility on his shoulders.

9) Mark Hamill as Luke in The Force Awakens: 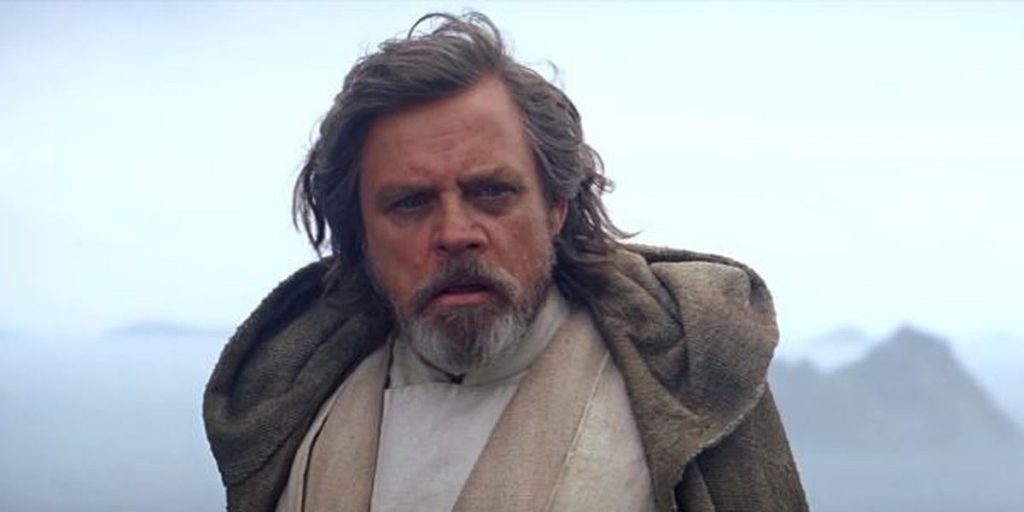 Hamill didn’t hate playing Luke in the original trilogy but he disliked the version of Luke that The Force Awakens introduced. He even told director Rian Johnson, “I hate what you’ve done with my character.”

He thought this version of Luke was so different from the original trilogy that he had to think of Luke as another character: “Maybe he’s Jake Skywalker. He’s not my Luke Skywalker.”

10) Robert Pattinson as Edward in Twilight: 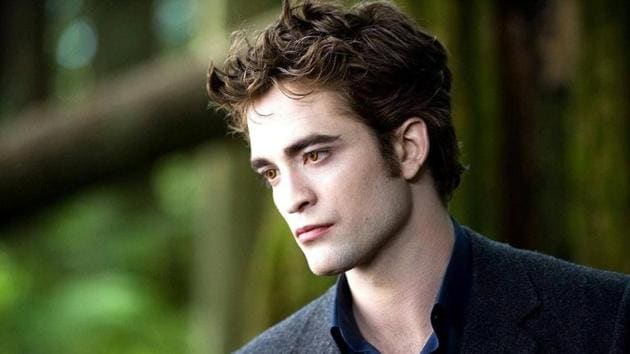 Pattinson joked that the only thing he’d stolen from the set of Twilight was his dignity. He also said that if he hadn’t been in the series, he’d probably “mindlessly hate it without having seen anything.” and it was weird “kind of representing something you don’t particularly like.”

11) John Boyega as Finn in The Last Jedi and The Rise of Skywalker: 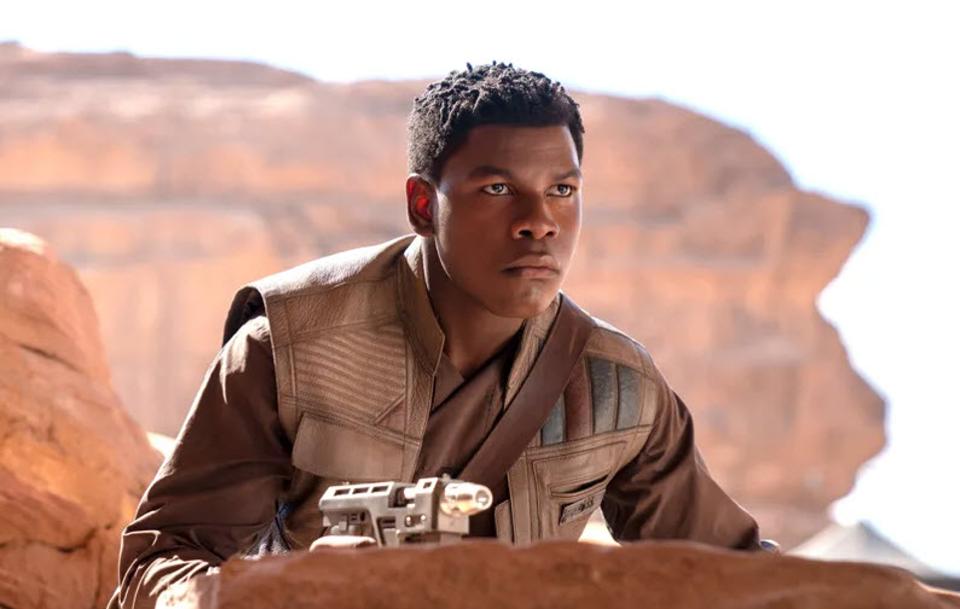 Boyega did not dislike his character but, instead, he was upset that his character had been completely sidelined after having a large role in The Force Awakens. He said “What I would say to Disney is, do not bring out a Black character, market them to be much more important in the franchise than they are, and then have them pushed to the side. It’s not good. I’ll say it straight up.” 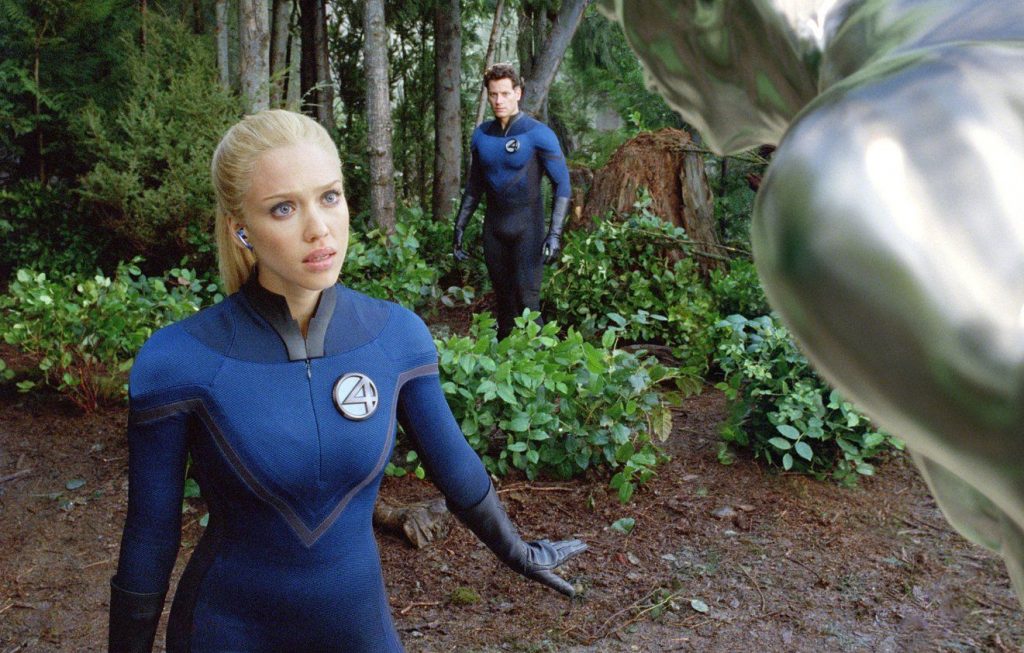 The director (while filming her character’s death scene) told Jessica Alba that ‘It looks too real. It looks too painful. Can you be prettier when you cry? … Don’t do that thing with your face. Just make it flat. We can CGI the tears in.’ She said she had such a bad experience portraying Sue that she almost gave up on acting.

The experience made her question her instincts and feel like she wasn’t good enough, and that no one wanted her to be a real person.