The Marvel Cinematic Universe is supressing fire. Yes, it is indeed holding back powers of a lot of his superheroes. And if you don’t believe me, here is the list of 12 such characters.

Well, Hulk can smash. He is the strongest of them all. I mean he had gone one on one with Abomination. But his true power of immortality is still being held back. Bruce Banners cannot die in Hulk form. And this fact has been held back by the MCU. Not only this, Hulk is powerful enough to beat Thanos even with the power stone. However, it was a matter of seconds when he suffered the beating.

This one is in the development phase. We saw a glimpse of the true power of Wanda in her encounter with Thanos, when she was also protecting her love. However, she has got much more under her belt and MCU has still not unleashed it. And spoilers, she is gone now. 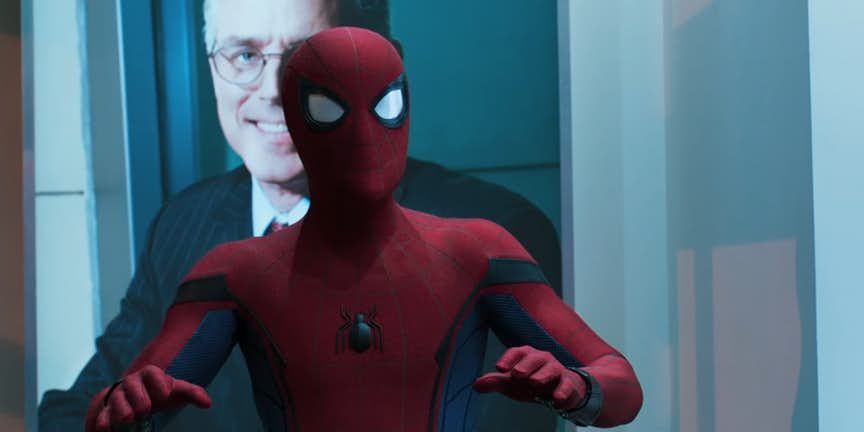 The youngest of them all, yet too much power. Spider man power was unleashed in the very first Spiderman series featuring Tobey Macguire. The strength, the reflexes and the mental strength of Spiderman is actually absent from Holland’s version. You can compare the two and you will know. 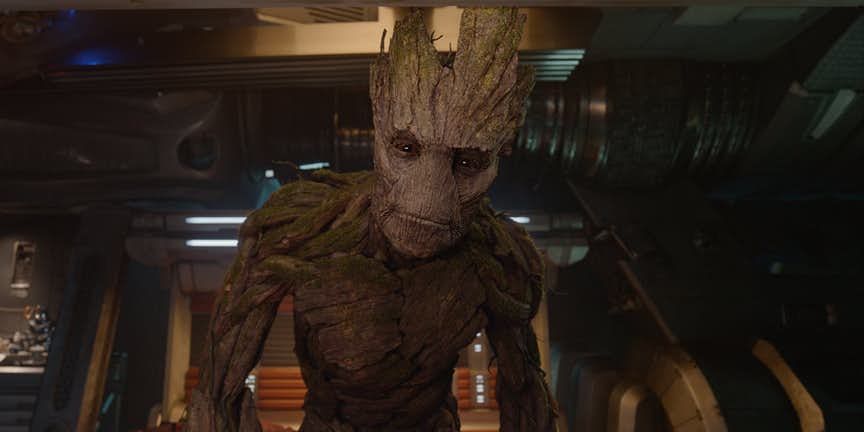 Till date, Groot has just been the epitome of cuteness. His true power is yet to be witnessed. We saw how he saved the guardians from a bomb.

And again, Giant Man is one of the most powerful beings of the MCU. But it is yet to be unleashed. We could except to see his true strengths in the upcoming Ant Man and the Wasp. 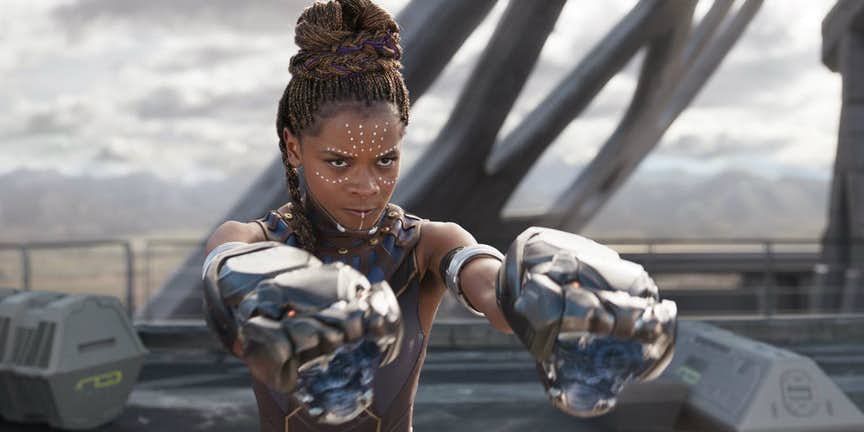 Many of them has mentioned the fact that Shuri is much more intelligent than Tony Stark and Bruce Banners combined. Plus she has got her hands on the most unique and powerful element on the planet, The Vibranium.

Captain America was the first Avenger for a reason. One cannot simply spend 70 years in exile and then come to life in an even powerful avatar. Moreover, Captain America has the knowledge of all kinds of martial art forms. He is the perfect fighter in the entire SHIELD. 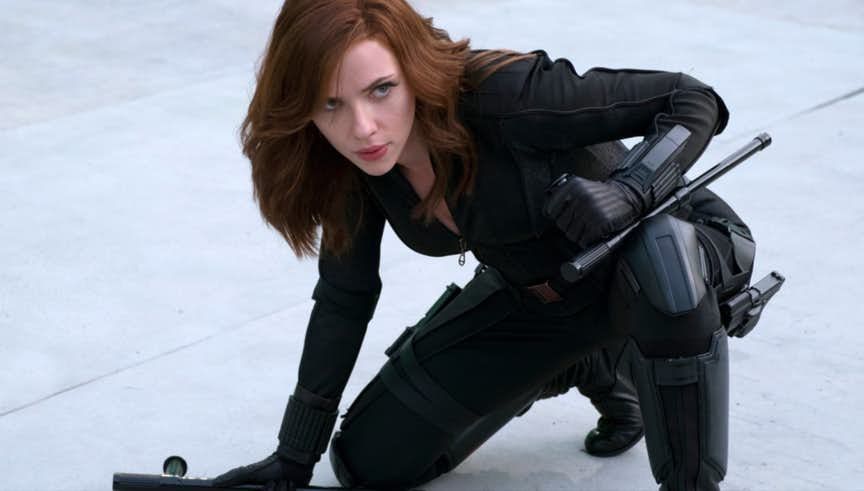 A girl with no superpowers and yet able to kick asses. Agent Natasha Romanoff is no ordinary girl. We have the rumors of a solo Black Widow movie, and we would definitely see the best of her in that. 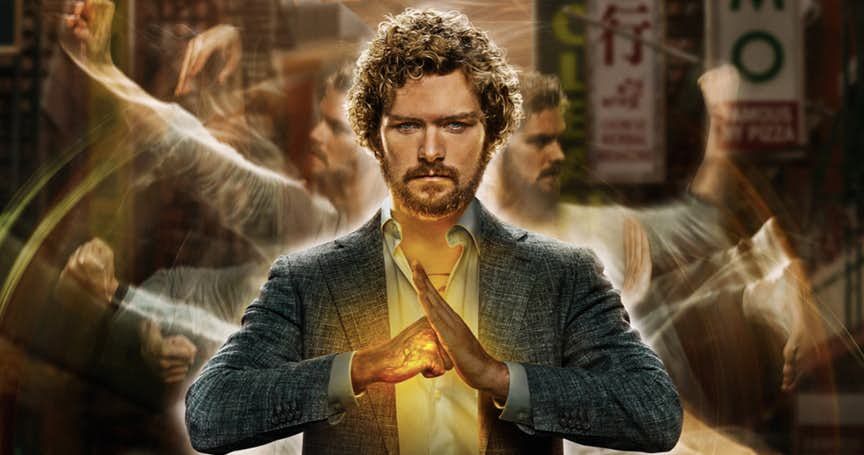 Iron Fist is regarded as one of the worst TV series ever. And there is a reason for that. It was because of the boring storyline and the limited strength of Iron Fist. Iron Fist is just like Captain America, a master in all sorts of martial arts, plus he has got an iron fist. 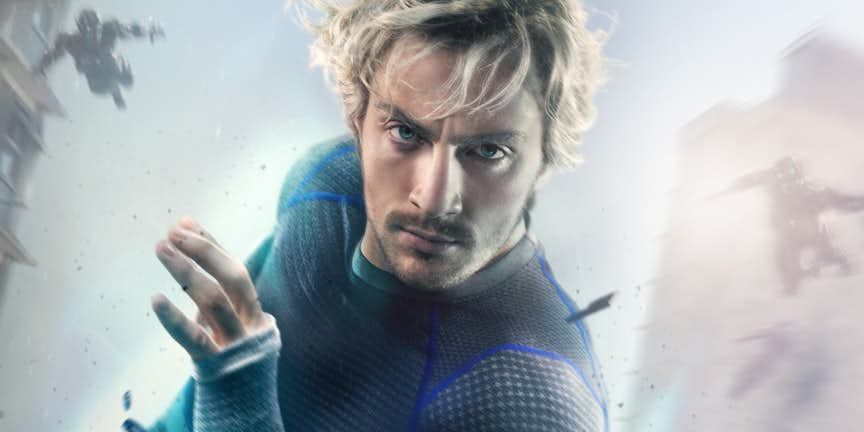 The entry and exit of Quicksilver was just a flash in the MCU. But he is no less than Flash. He has the power to tamper timelines too.

Much to surprise, we haven’t seen the best of Iron Man too. He has now upgraded his suit to special Iron Nano suit. Our expectations are now at its peak and we know that he can do even better than. 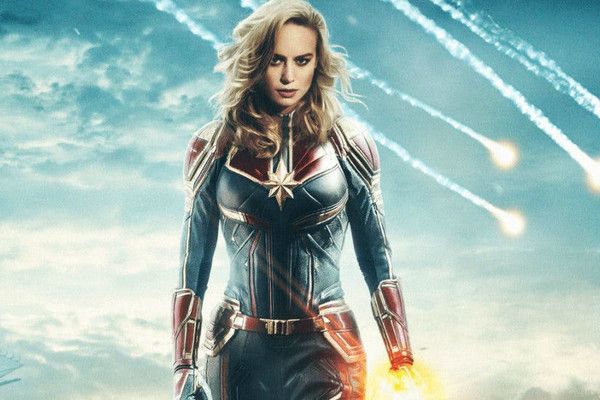 The mightiest superhero in the MCU. And we are eagerly waiting for her.