12 Robert Downey Jr. Memes That Proves He’s As Savage As One Could Get

Well, lets be honest and you will agree that Robert Downey Jr. is ihe sassiest movie star there ever is. And there ever will be. Its not that easy to fall in love with anyone just because of their style. But Robert Downey Jr. is one of them. Iron Man was not much popular in comics. But in the modern world, he is one of the most loved superhero. And its all because of RDJ. I mean RDJ is literally Tony Stark.

Here is a fun fact. Tony Stark character in the movie is inspired from Elon Musk. You could see Musk making a special appearance in the first edition of the movie. Thanks to RDJ.

But here we are presenting the most Savage and Sassy memes of Robert Downey Jr.

1. When Robert Downey Jr. spoke for everyone of us. This face describes it the best.

2. Just read the comment that Robert Downey did on the post and you will know what we are talking about.

3. Forget the picture and take a look at RDJ’s remark on the picture. Man could he be more awesome.

4. When RDJ expressed how we feel whole day long.

5. Who will win this eyebrow game? I guess we should give this one to the comics right?

7. We all do this one. We all are obsessed with our own good pictures.

8. In my case, it is pizza or waffles. But the expressions are just too real to be true.

9. There is a reason he is Iron Man. He is not afraid of anyone.

10. He is just like a fine wine. The older he gets, the younger he becomes. However, the look is always the same.

11. And the irony is. The time duration is the same. In the blink of an eye the weekeng is over.

12. Who did it better? And my vote goes to Robert Downey Jr. Sorry Miss Kitty but you are just no comparison to Iron Man.

12 Most Hilarious Star Lord Memes On The Internet! 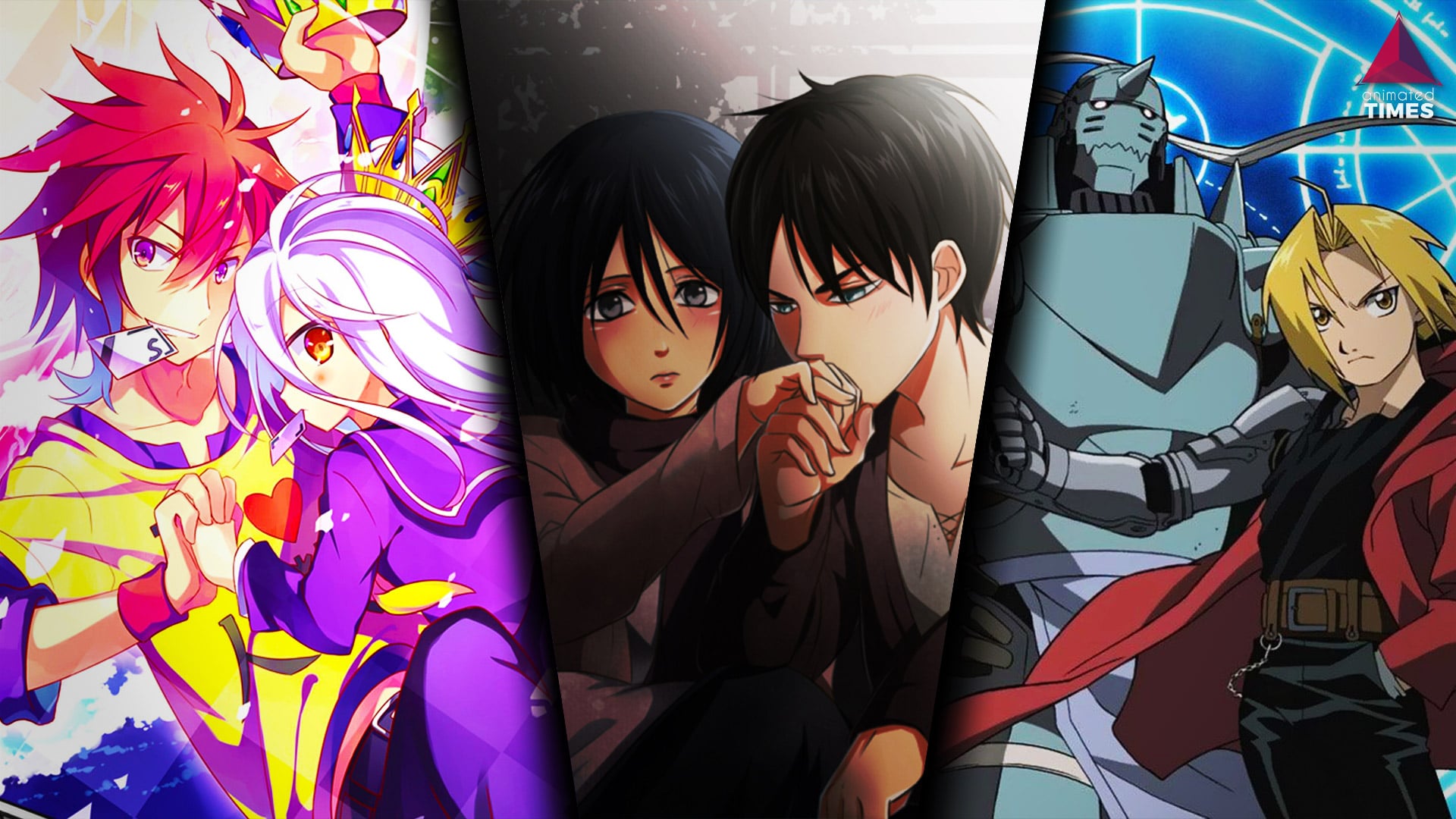 Read More
The world of anime is full of sibling duos that fight and bicker like petty rivals. But when… 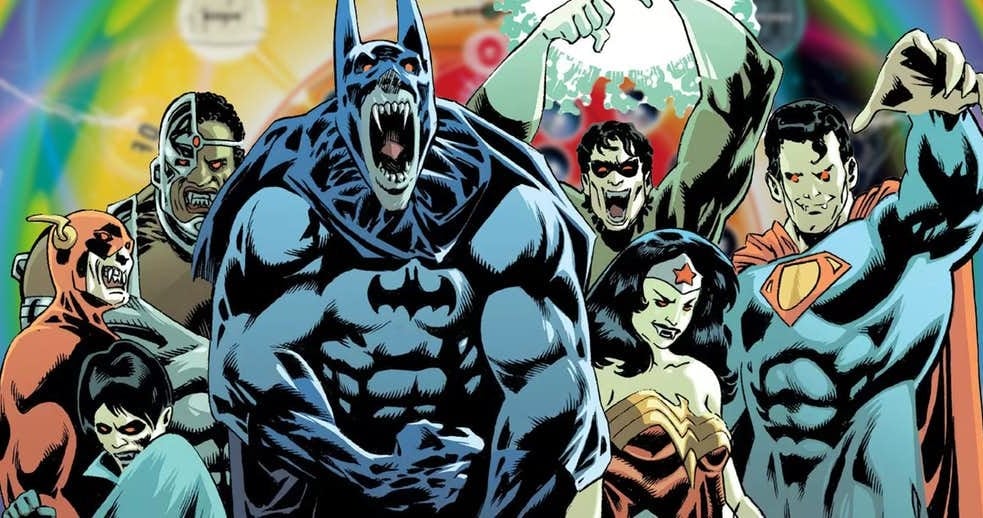 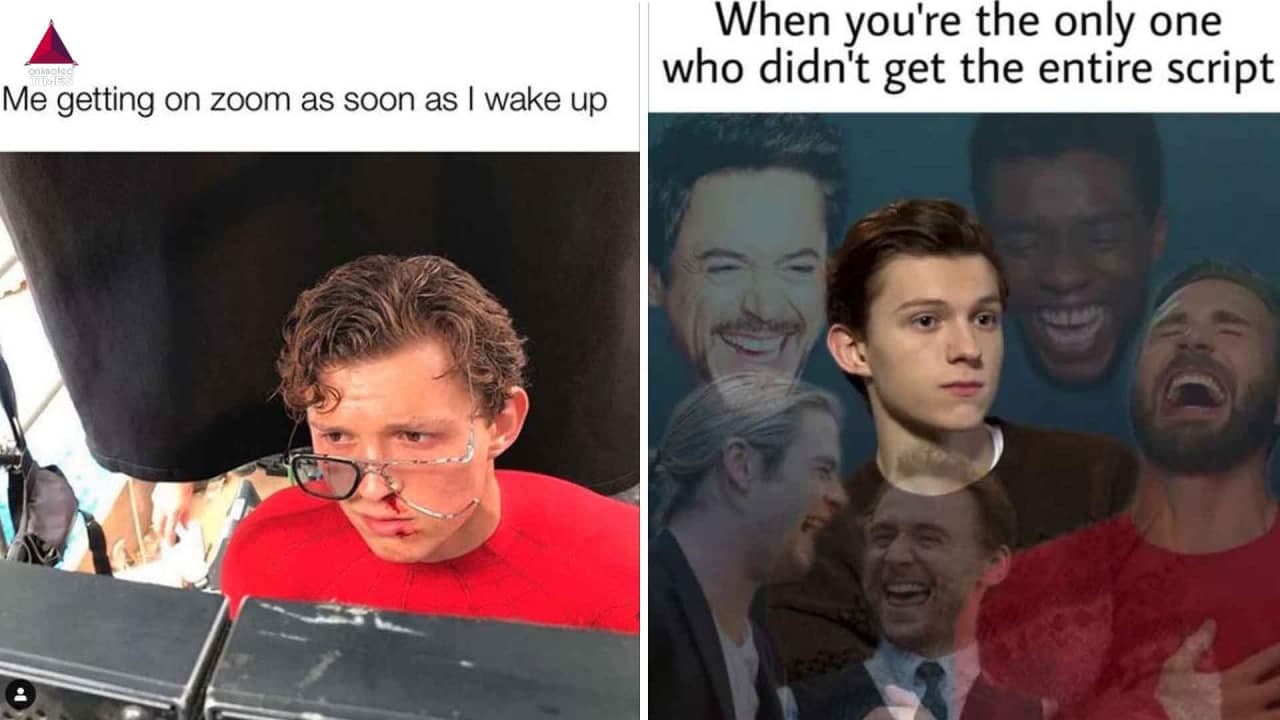 Read More
Tom Holland, the Marvel Cinematic Universe’s heartthrob, has achieved the ideal balance of being both wholesome and incredibly… 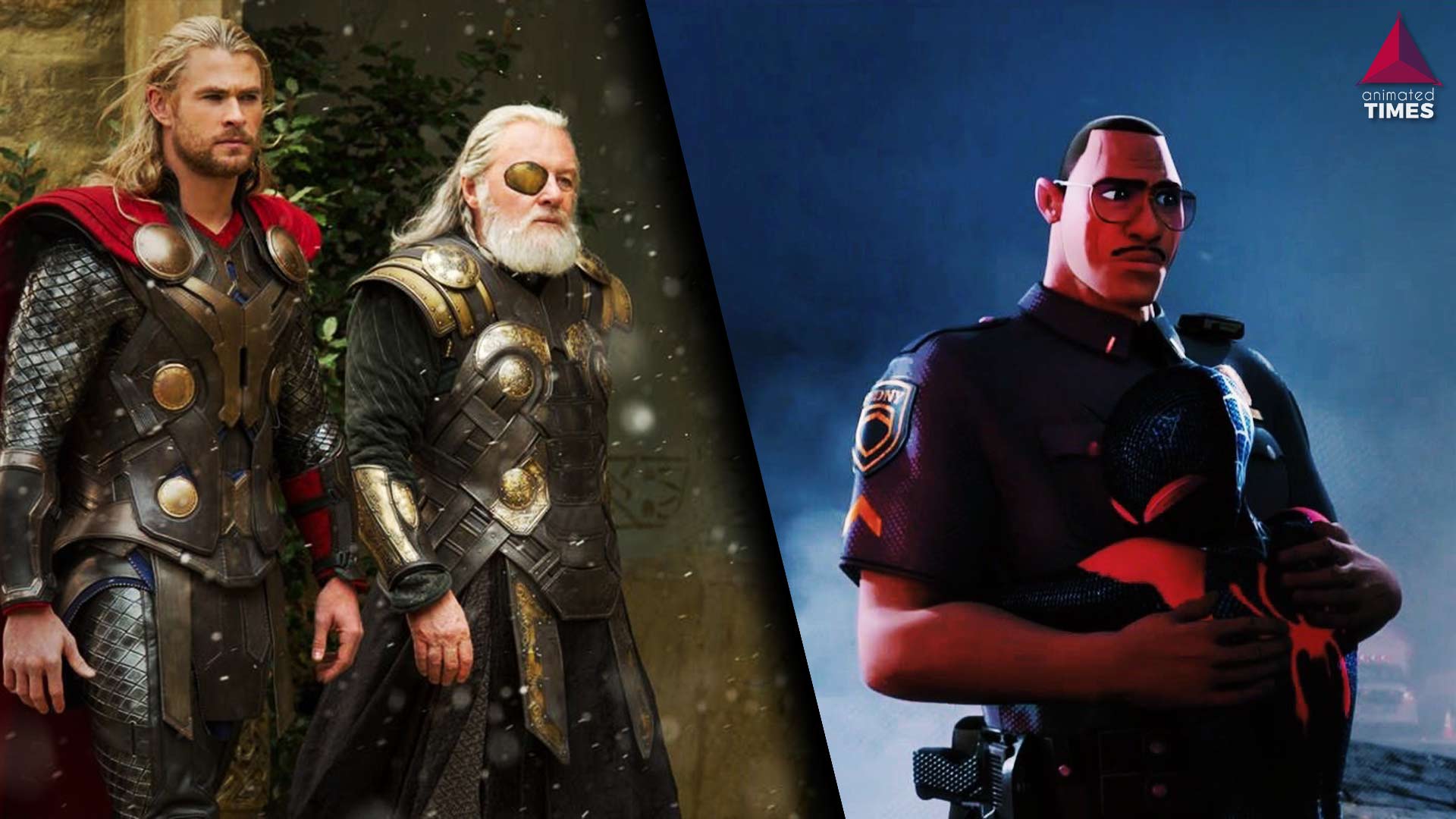